Clipper Race veteran Skipper Matt Mitchell, 28, is to join ClipperTelemed+ in Cape Town, to lead the team for the remainder of the Clipper 2015-16 Race following the resignation of its current Skipper Diane Reid who is leaving for personal family considerations.

“We are very sorry to see Diane leave us, but respect and understand her decision,” said Race Director Justin Taylor. “She has been a very popular Skipper and has run a great race into Cape Town. We wish her well.”

Matt Mitchell has over 120,000 nautical miles under his belt, not only having led a team in the previous edition of the Clipper Race, but in a long catalogue of races including two Fastnets, three RORC 600s, Antigua Sailing Week, St Martin Heineken Regatta, St Thomas Rolex Regatta, BVI Spring Regatta, Le Voiles de St Barths, Cowes Week, Round the Island Race, Hamble Winter Series and ARC.

Matt said: “I’m very excited to be getting back aboard a Clipper 70 and look forward to meeting the ClipperTelemed+ crew. Diane has done a great job and I look forward to working with the crew to build on their campaign.” 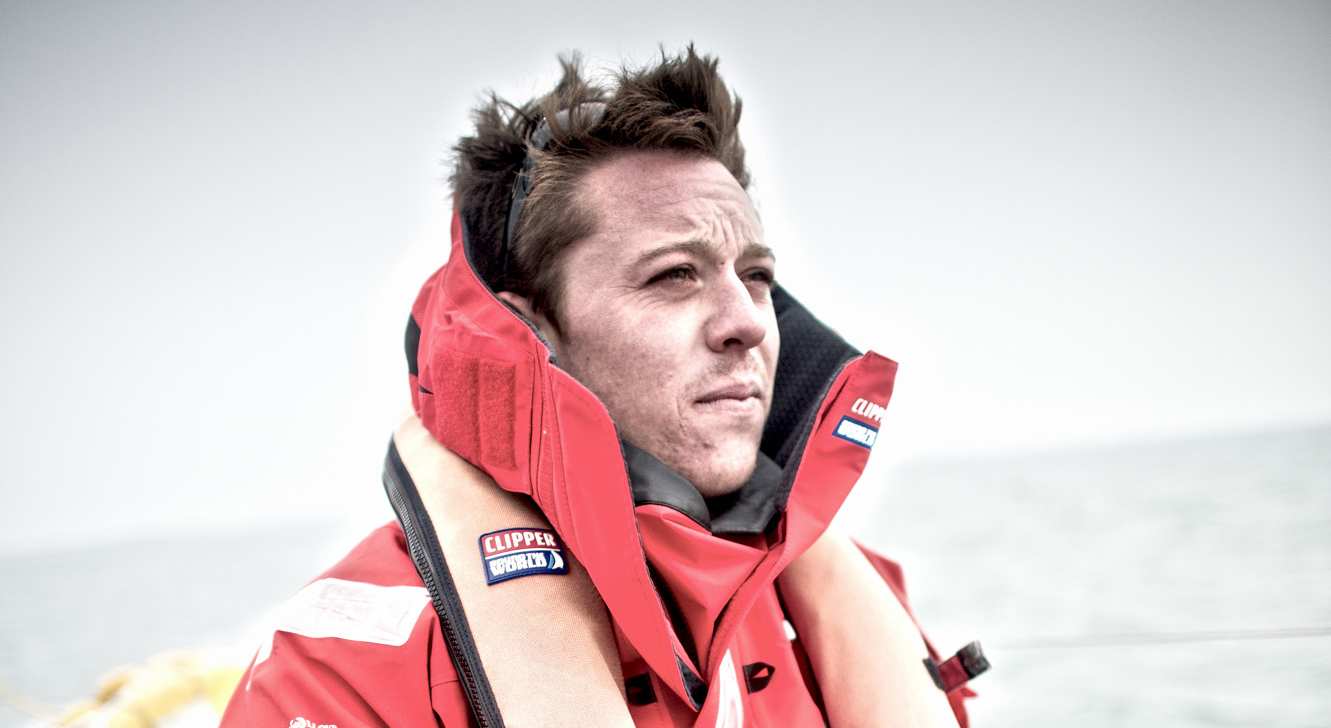