Zhuhai and Dare To Lead arrive in Panama

Sunday saw more of the Clipper Race fleet arriving into Flamenco Island Marina, to join their competitors for a short rest, relaxation and preparation, before transiting the Panama Canal in a few days time.

Dare To Lead and Zhuhai were cheered in by the Clipper Race Office and after an almost month-long race from Seattle.

Eighth placed team, Dare To Lead, arrived first, skippered by Nigel Parry. On his team’s arrival he said: “It was a great race- the first half was fantastic sailing- the wind was up, we were on a broad reach all the way with the spinnaker up, and we did some great mileage. The second half, as we got towards the tropics, meant the wind of course just died. Light winds are challenging and tiring for the crew but we did it!

Commenting on the natural beauty of this race, Nigel added: “The wildlife has been amazing! We didn’t see much wildlife on Leg 6, but this race has been the total opposite. We had whales alongside the boat as we left Seattle, we’ve seen whales elsewhere on the trip, thousands of dolphins and a lot of birds! It was fantastic watching the dolphins swim like torpedoes in the phosphorescence next to the boat at night.” 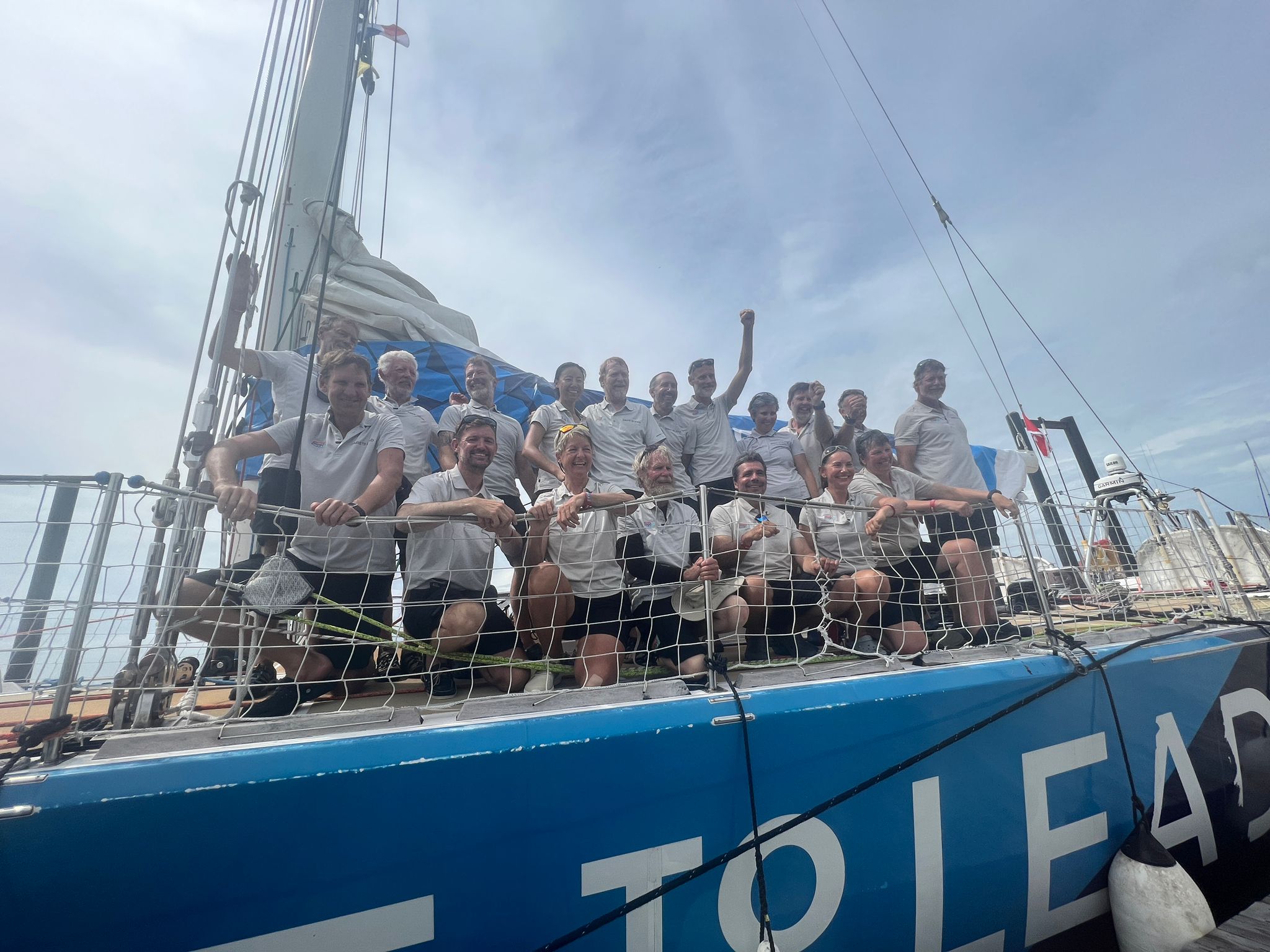 Skipper Patrick van der Zijden, and his Zhuhai team, placed seventh on Race 11. After arriving into port, Patrick said of the conditions they faced: “Race 11 was completely different from Race 10! Going from Seattle to Panama, we had some proper trade winds at first, with downwind fast sailing, similar to the North Pacific but not as big. Slowly, the wind dropped as we went south and we had more tropical wind, with big wind holes and very tactical sailing. It was a long hot leg! The crew stayed very motivated and positive.”

Lin Tang, known as Michael, on his experience sailing on Zhuhai as a Race Crew Ambassador said:“It’s my first race, and we’re really happy to be here after a month’s sailing from Seattle to Panama!” 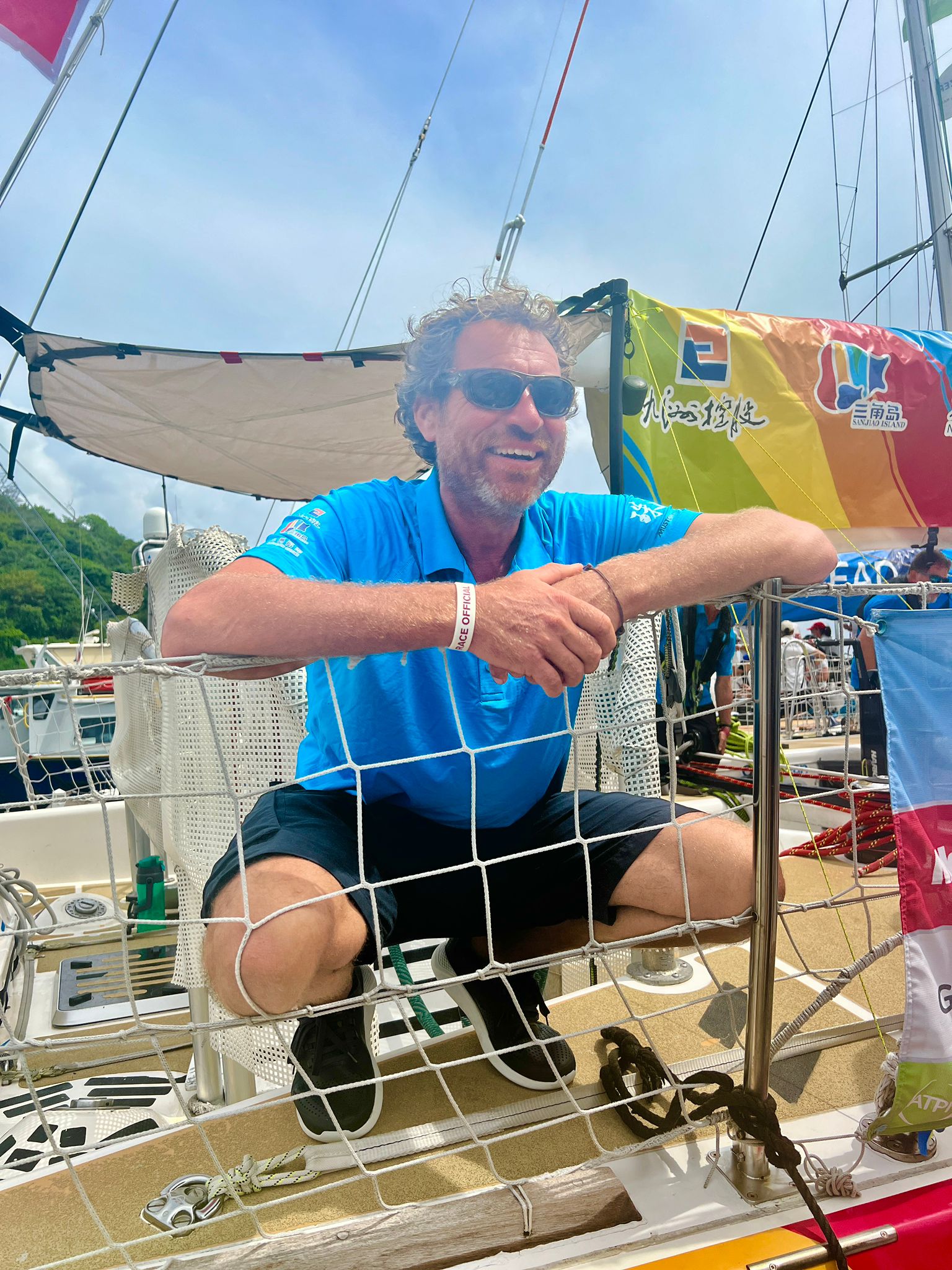 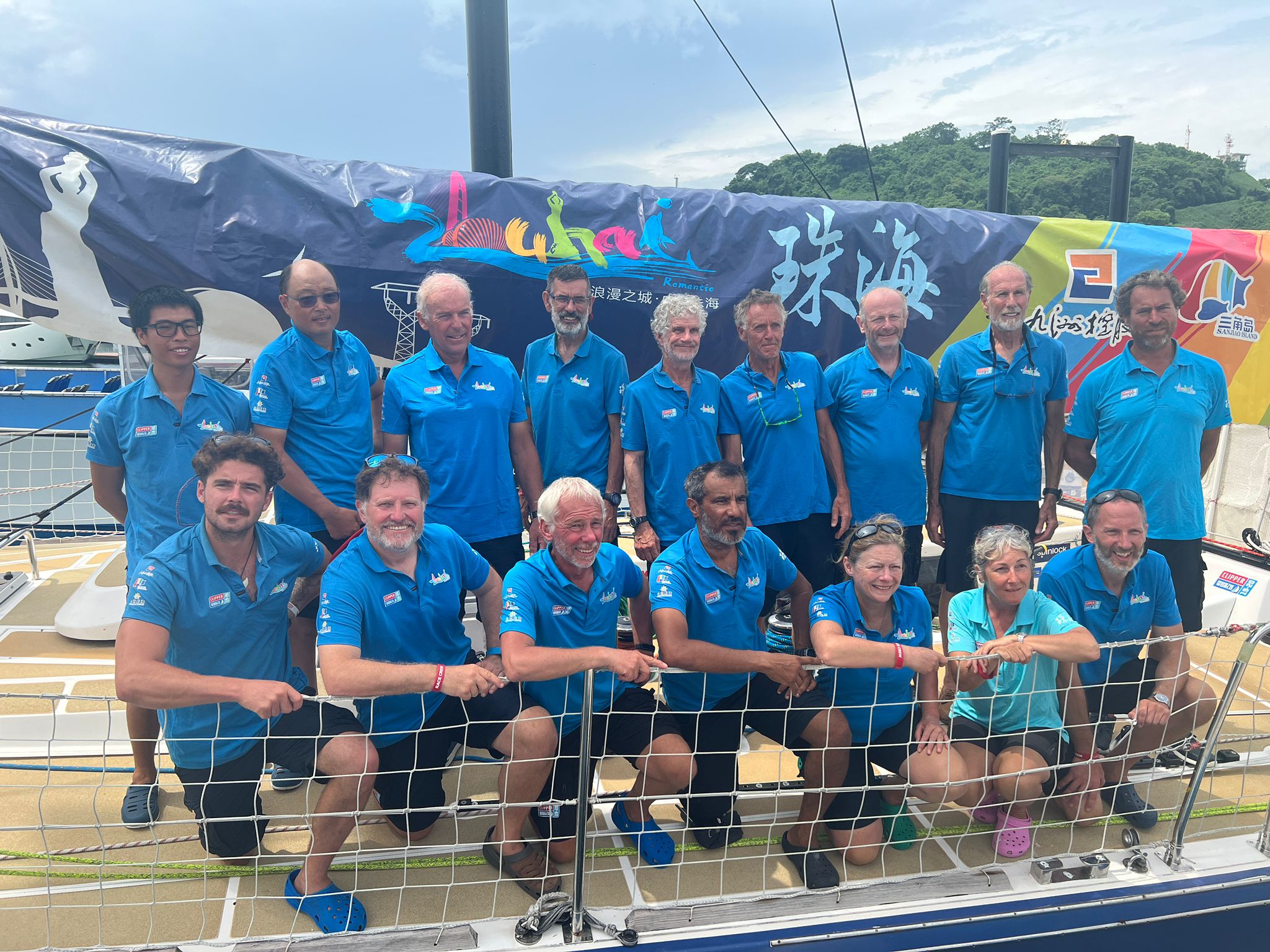 Imagine your Korea and Seattle are due to arrive on Monday 30 May, with Qingdao set to arrive on Wednesday 1 June.

Please note that these are best estimates based on the latest weather and the average speeds of the fleet. Weather and tidal conditions will cause these times to change. Keep an eye on the Race Viewer for where the yachts are now.

The Clipper Race fleet has started to arrive at Flamenco Island Marina, Panama after racing just over 4,000nm in Race…