Following Punta del Este, fourth placed Ha Long Bay, Viet Nam made its way into Bell Harbor Marina before Seattle arrived to a particularly warm welcome in its home port, with supporters and locals waving the team into the marina. 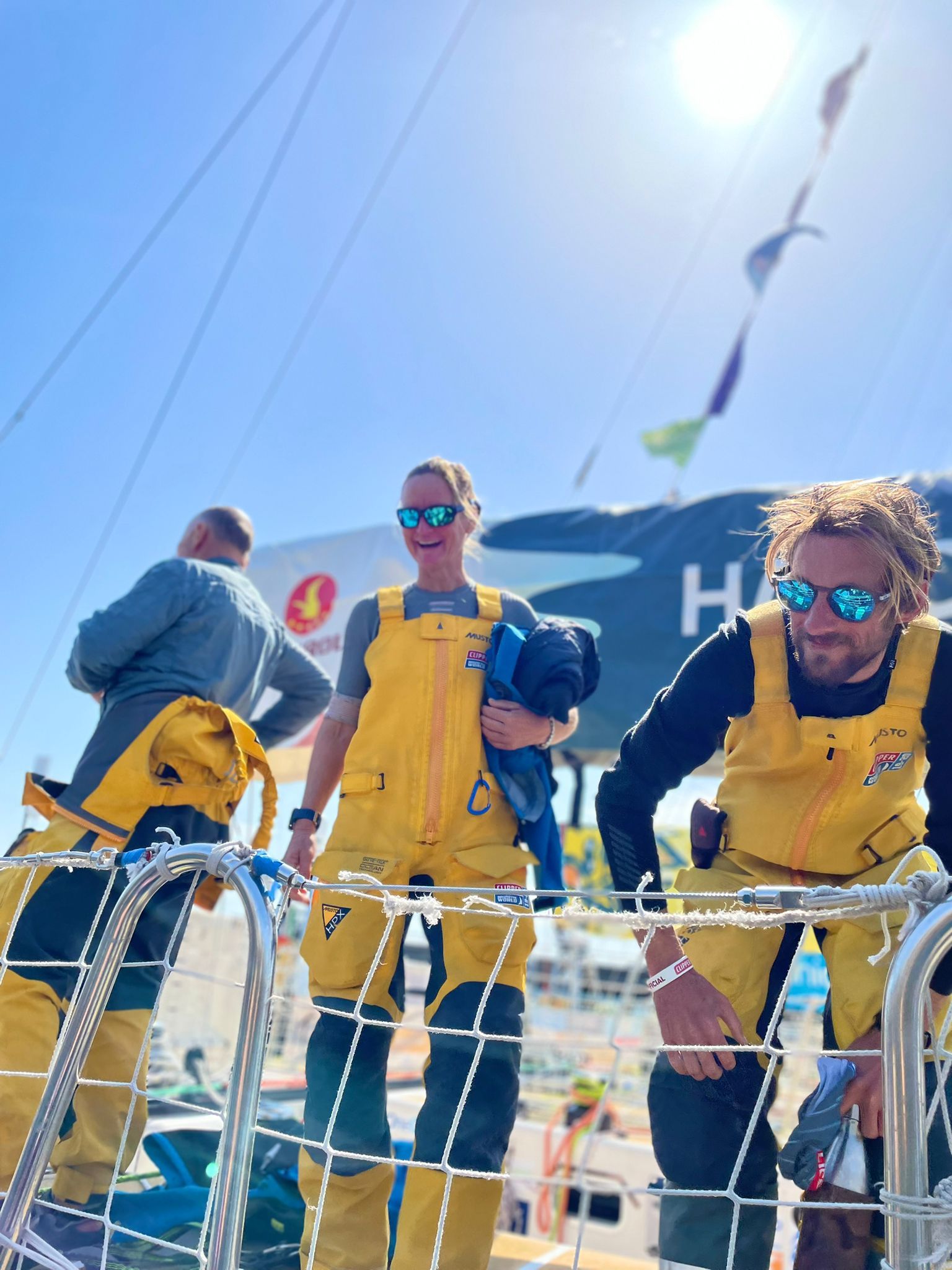 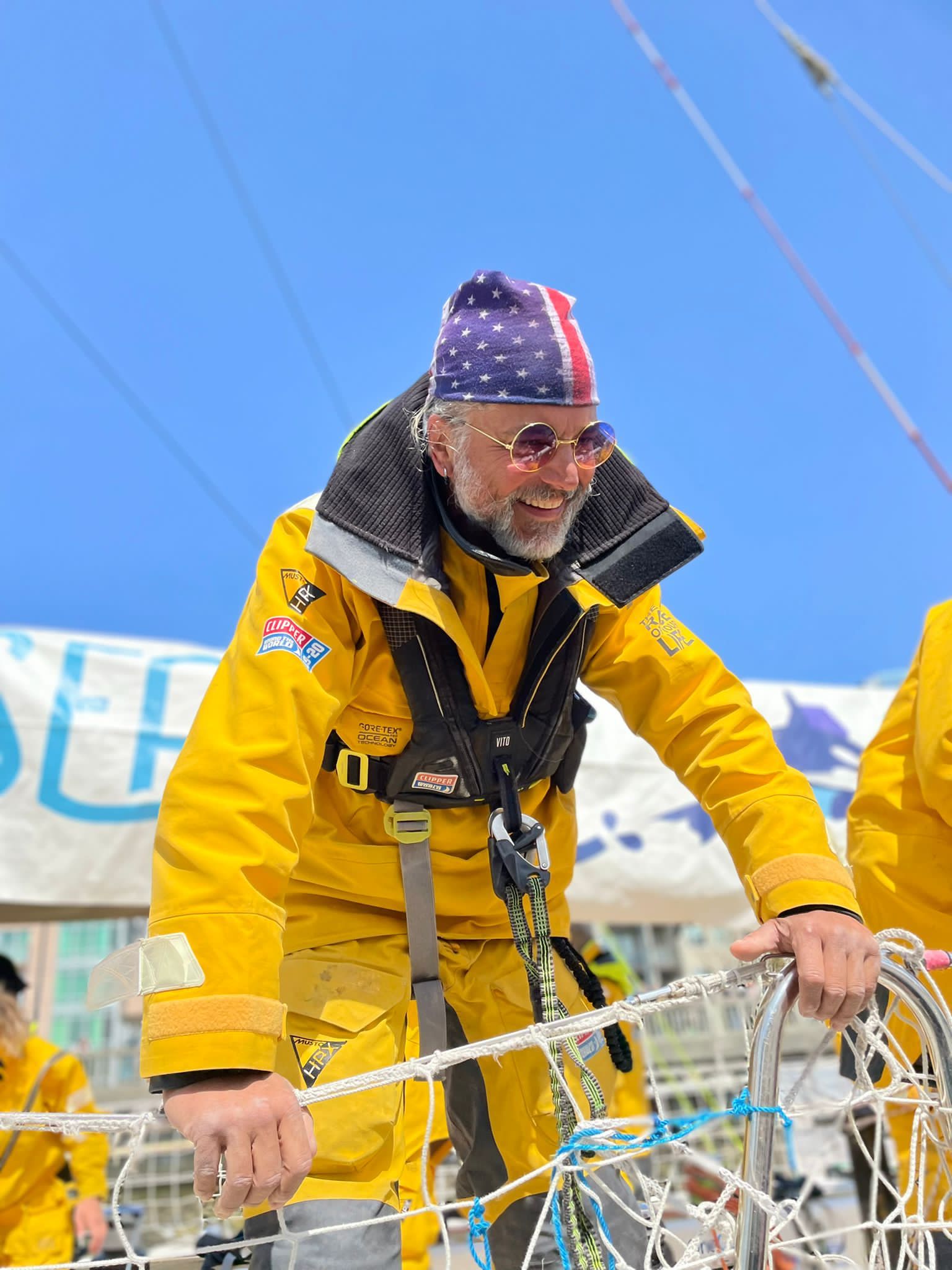 Congratulating each of the teams on their remarkable race, Clipper Race Founder and Chairman Sir Robin Knox-Johnston added: “The Clipper Race Crew arriving in Seattle from the Philippines has every reason to feel very proud of their achievement. The North Pacific Ocean is vast and its weather patterns replicate the Roaring Forties of the Southern Hemisphere. The crew has sailed more than 6,000 miles, through one of the most challenging routes in sailing, which is why so few yachts have been there. Congratulations to all.” 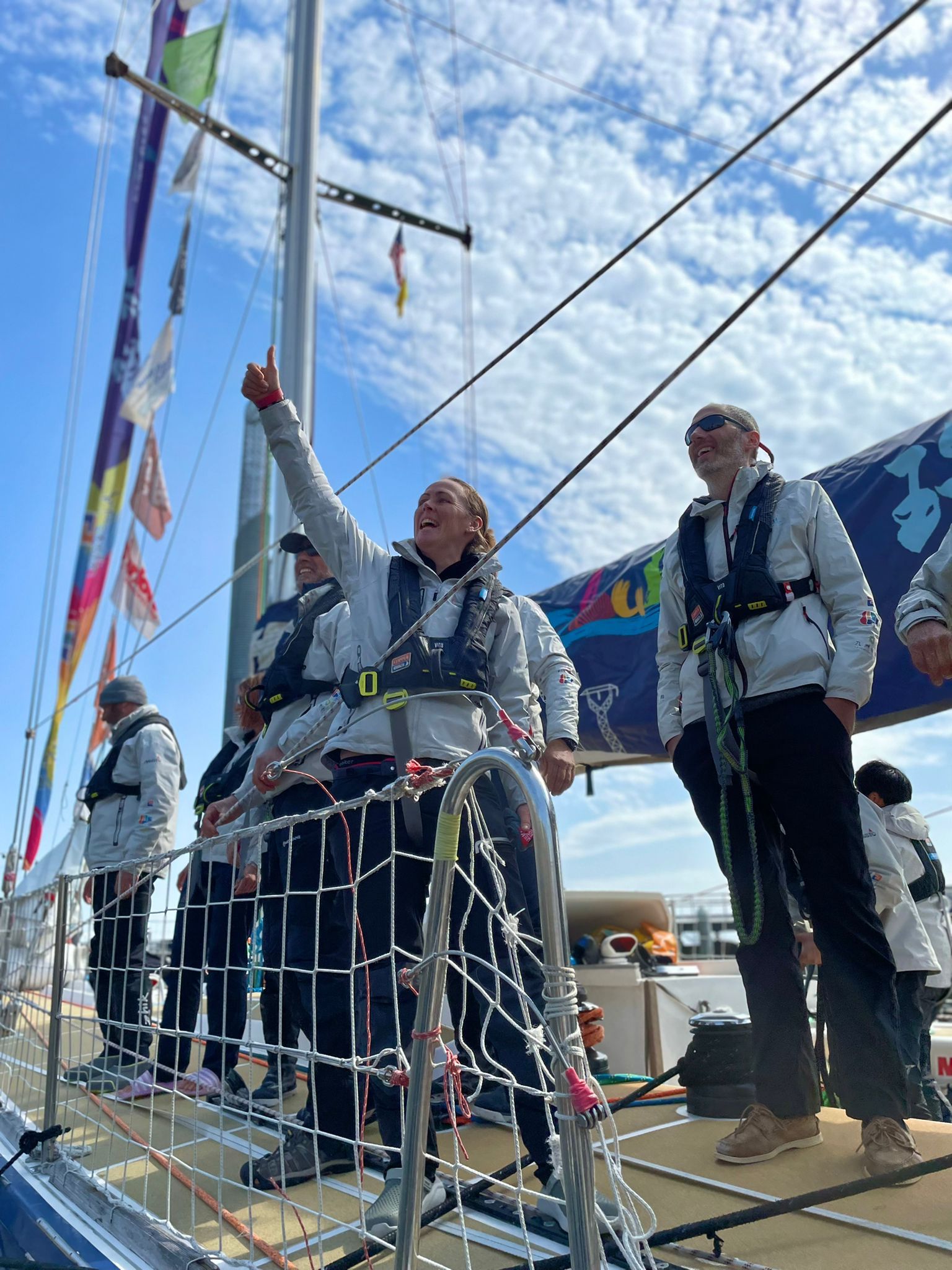 With teams now safely docked alongside in Seattle, teams will be busy preparing for the next leg, Leg 7, which sees the fleet set off on Saturday 30 April - and discovering the best of the Emerald City between now and then. 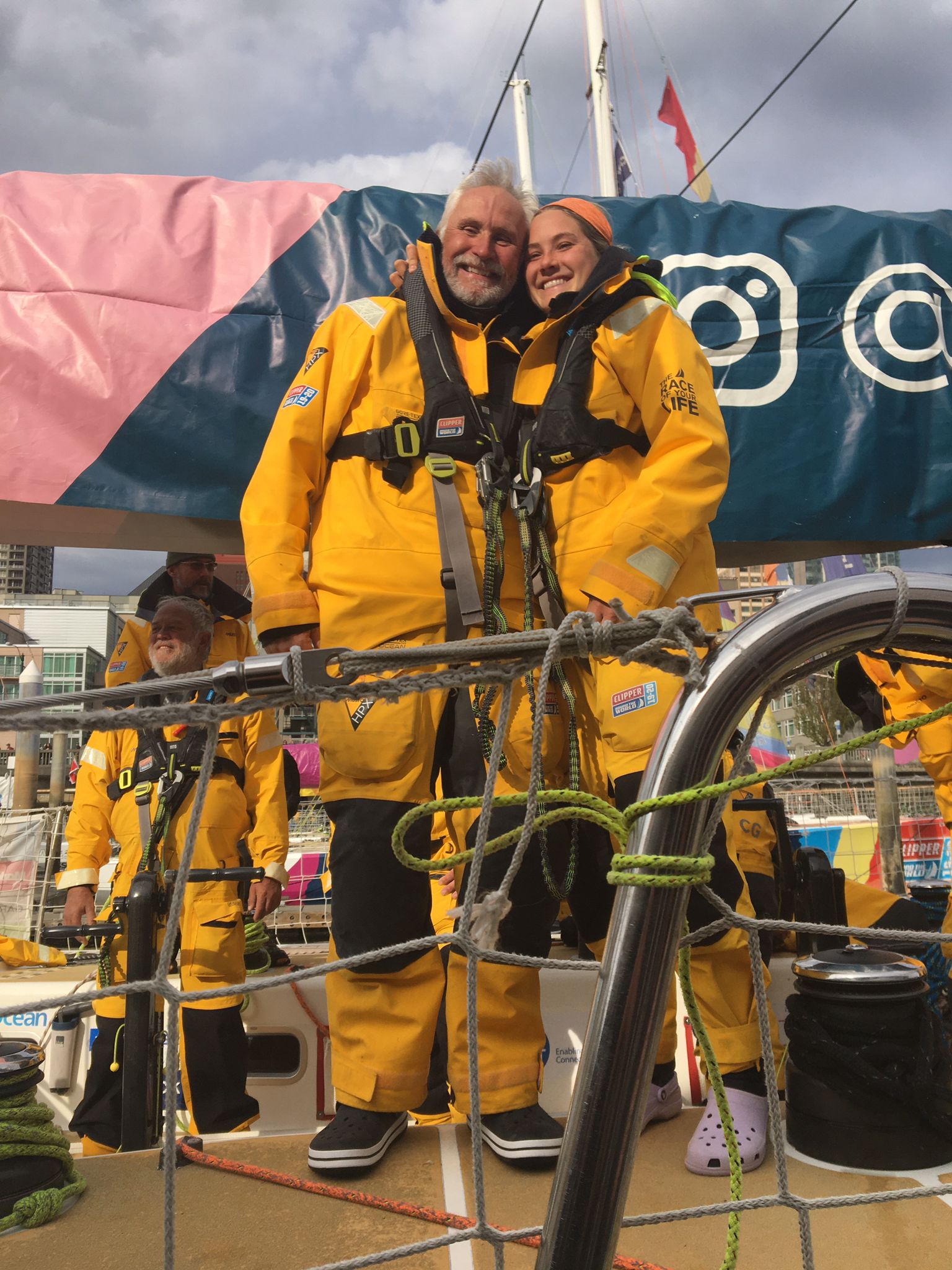 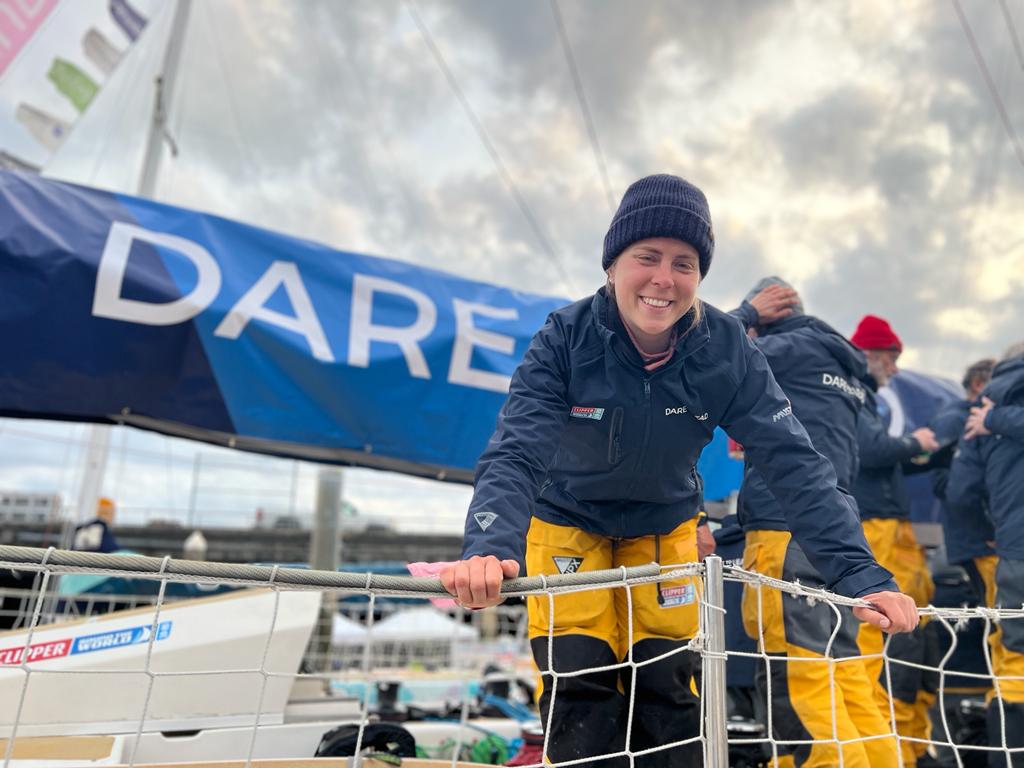 Keep up to speed with the Seattle stopover via the News Hub and Clipper Race social pages.

Inspired to race the North Pacific for yourself? Applications are open for following editions of the Clipper Race - find out more via our ‘Apply’ page.