A special contract signing ceremony today in Vietnam has finalised the agreement for Da Nang to be a Team Sponsor and the official South East Asia Host Port of the Clipper 2015-16 Race.

The team entry will be known as Da Nang-Vietnam and will be skippered by Wendy Tuck. Currently participating in Level 4 training with her crew, Wendy says: “I am so excited to be the Skipper of a first-time sponsor, and am really looking forward to seeing the fantastic city of Da Nang.

It is going to be interesting to learn more about the Vietnamese culture through the sponsorship, and also help to strengthen links between Vietnam and Australia – a key tourism market for the country.” 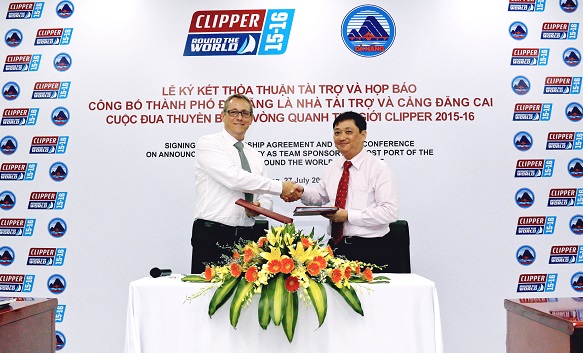 Mr Dang Viet Dung stated at the ceremony: “Da Nang is extremely proud to be the South East Asia Host Port and Team Sponsor of the Clipper 2015-16 Round the World Yacht Race. We are a young and dynamic city willing to try and take on a challenge, in the same spirit of all the sailors taking on the Clipper Race.”

David Cusworth presented details of the race and the benefits it will bring to Da Nang. He said: “I know the race will showcase Da Nang to the world through the Clipper Race and our crew will be very excited to learn they are coming to this beautiful part of Vietnam.”

Mr Dang Viet Dung confirmed that the city plans to take full advantage of the opportunity to promote tourism and trade through its participation in the Clipper 2015-16 Race. He added: “As a relatively new destination, we hope to use the Clipper Race’s global reach to present Da Nang to potential new tourist markets in key countries along the race route to learn more about our culture and visit our city.

“There are also many advantages for the travel industry to develop Da Nang sustainably so we will be highlighting those investment opportunities. With a boost to tourism, we can attract investment and upgrade infrastructure and service quality.”

The Clipper Race fleet is estimated to arrive in Da Nang in mid-February 2016 at the end of Race 7 from Australia in the 14-race global series.

Throughout the Clipper Race, Da Nang will connect with investors, tourism representatives and travel agencies at events in the various stopover destinations to promote tourism and investment in the city.

Over the last ten years, Da Nang, the fourth largest city in Vietnam which marks the halfway point between the capital, Hanoi, in the north, and Ho Chi Minh City in the south, has opened a series of 5-star beach resorts, an international flight network and has won various international tourism awards.

Click here to find out more about Da Nang. 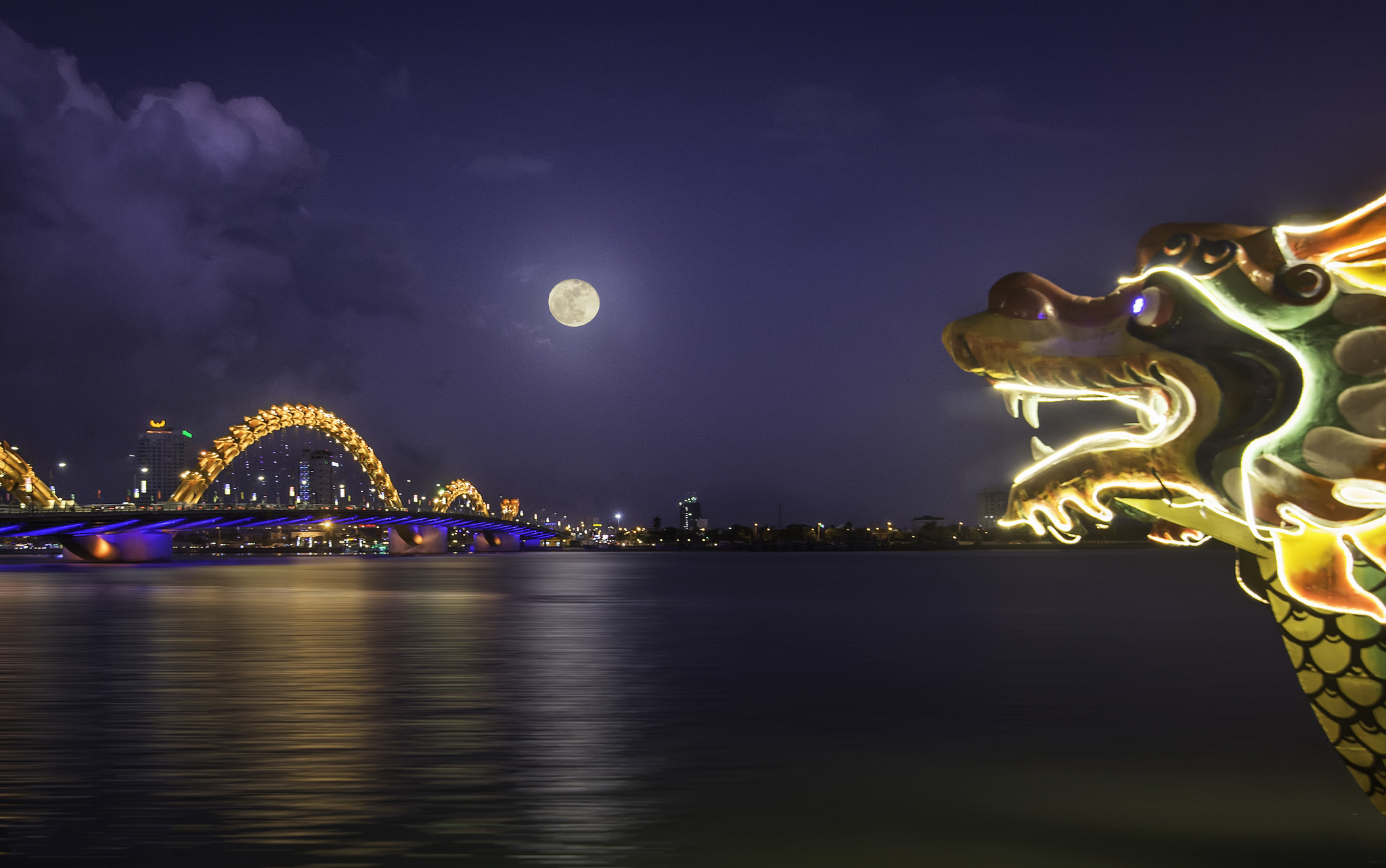 We are very pleased to reveal that agreement has been reached with the Vietnamese city of Đà Nẵng to be the South East Asia host city for the forthcoming edition.Đà Nẵng’s debut is the first time Vietnam has participated in the Clipper Race and the…

Garmin, the global GPS technology company, will be a second-time Team Sponsor in the Clipper 2015-16 Race following the brand’s successful sponsorship in the last edition of the race.The Garmin team will be led by British Skipper Ashley Skett. Ashley (31) and his crew will…