The Clipper Race office is pleased to reveal it has appointed former Skipper Dan Smith as Deputy Race Director following his performance in the 2015-16 race.

Dan, 36, from West Kilbride, Scotland, says: "I'm really excited to be taking on the role as Deputy Race Director. I completed my circumnavigation as Skipper in the Clipper 2015-16 Round the World Yacht Race so have full appreciation for the challenge as a professional, as well as for the crew undertaking and succeeding in such a massive challenge. 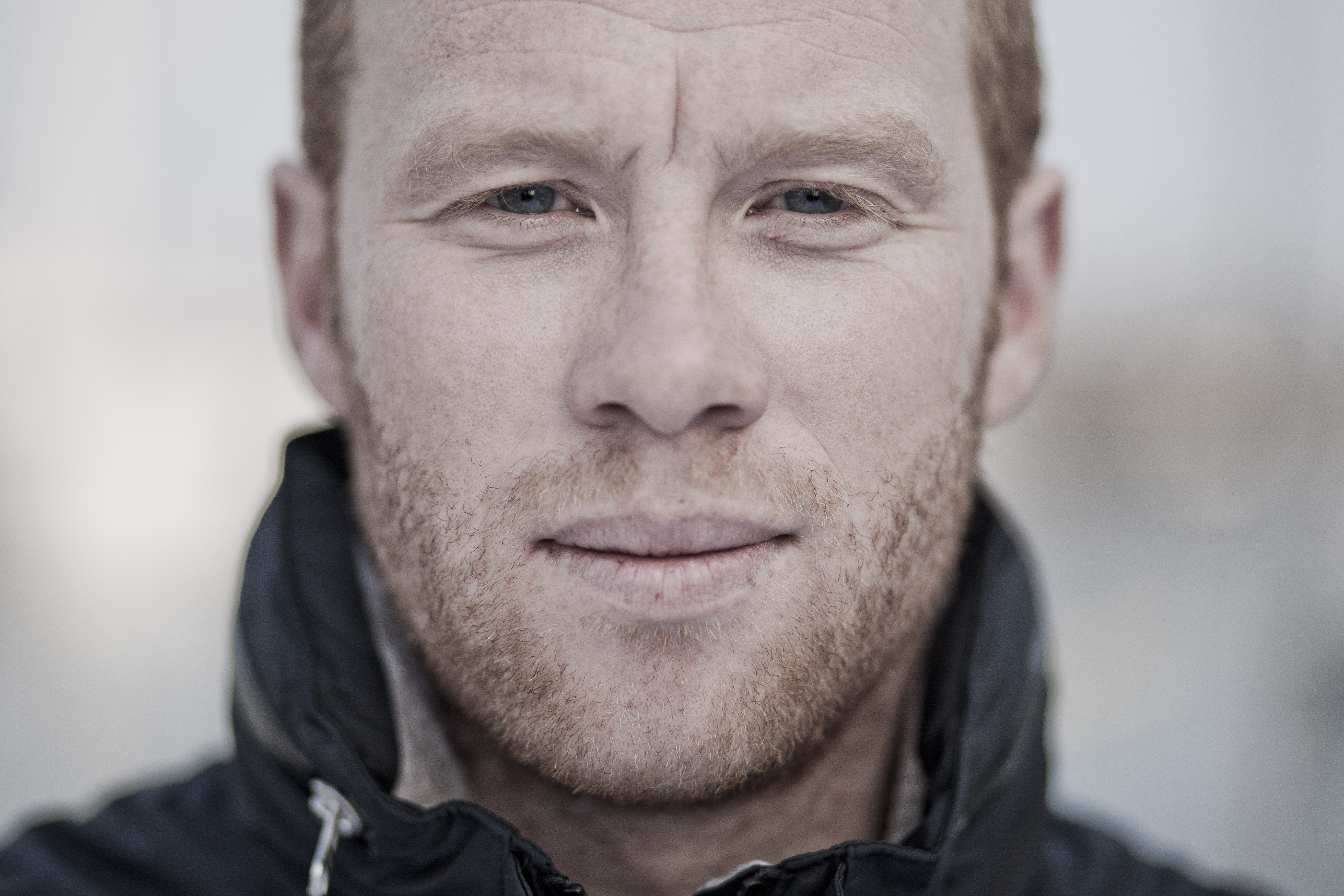 A former sailing and watersports instructor with over a decade of experience on the water, Daniel led the Derry~Londonderry~Doire entry to second overall place in the tenth edition race, the best result of the Northern Irish host city’s three race partnership. As a result RYA Scotland announced earlier this week that he has been shortlisted for its Performance of the Year Award.

Daniel added: “The Clipper Race is an extraordinary and truly life changing experience in so many ways, and one I am very proud of. I have always had a huge respect for the race team so I’m really looking forward to re-joining them in my new role and getting stuck into helping make the Clipper 2017-18 Race and future editions a huge success.”

With over 700 crew expected to compete in the 2017-18 edition, on board the world’s largest fleet of matched ocean racers, the Clipper Race is the planet's biggest ocean adventure and offers a unique challenge to crew and the organising team alike. 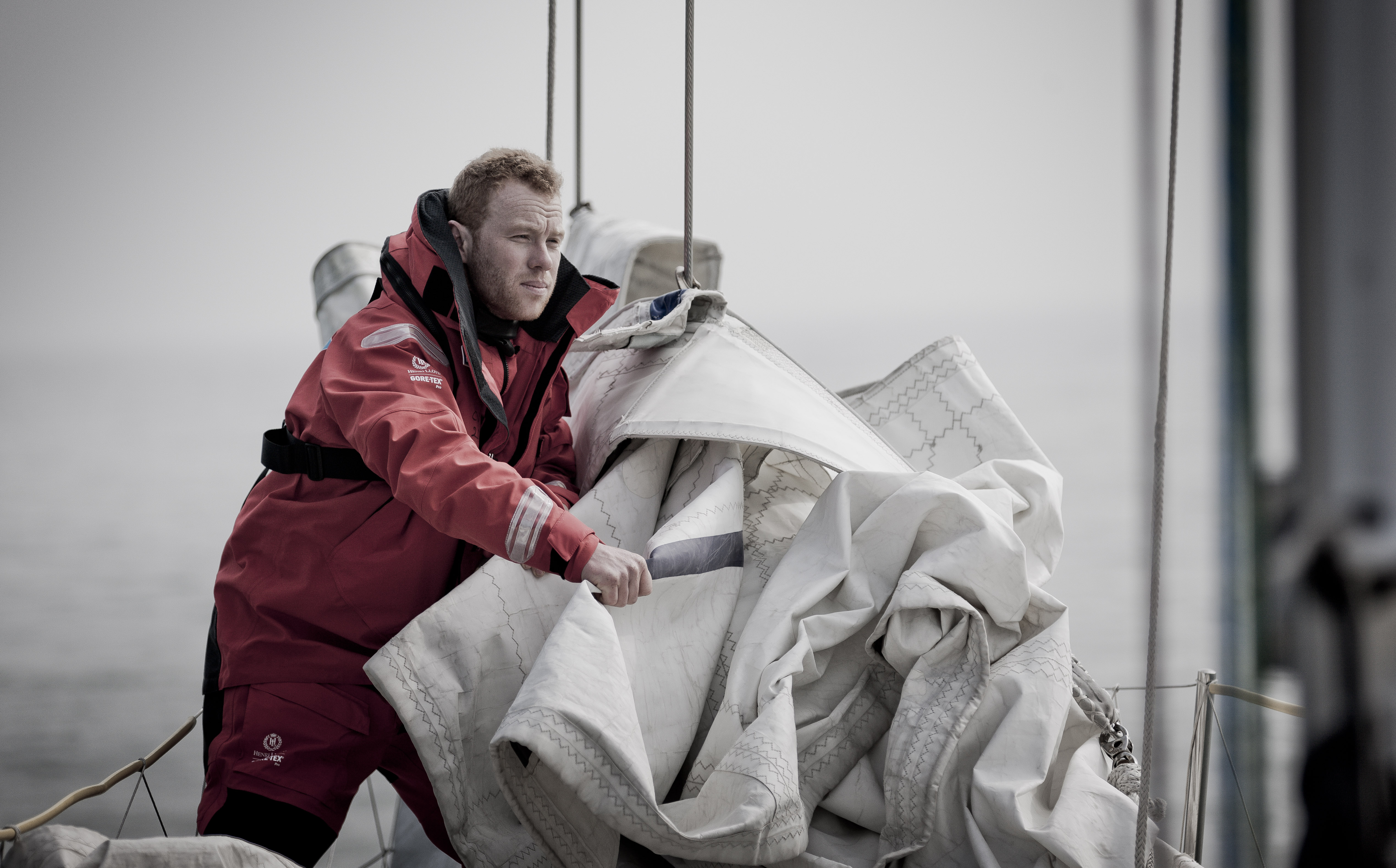 Explaining the decision to appoint Daniel, Race Director Mark Light says: “I am really pleased that Daniel Smith is joining our team as Deputy Race Director. A successful race Skipper, Daniel led a very competitive team and I have no doubt his personal experiences and dedication to high performance standards will prove him to be a strong mentor to our future race Skippers.”

As Deputy Race Director, Daniel’s roles will include managing the twelve professional Skippers, leading the race office team in each of the international stopover locations, and assisting the Race Director with the operations and logistics of running the world’s longest ocean race.

Mark added: “As well as Daniel’s experiences on the race, I was very impressed with his professional attitude and ability to perform under extreme pressure. This was a vital aspect of my hiring decision as I need to have a Deputy I can trust to make sure standards and safety are adhered to at all times. We welcome Daniel into the Clipper Race family once more and know he will do a fantastic job in his new role.”

The vacancy for Deputy Race Director was created when Mark Light was promoted to Race Director earlier this month following a career move by the former Director.

Looking for a New Year Challenge? Crew places for the Clipper 2017-18 Race are stil available but going fast. Click here to find out how to apply. 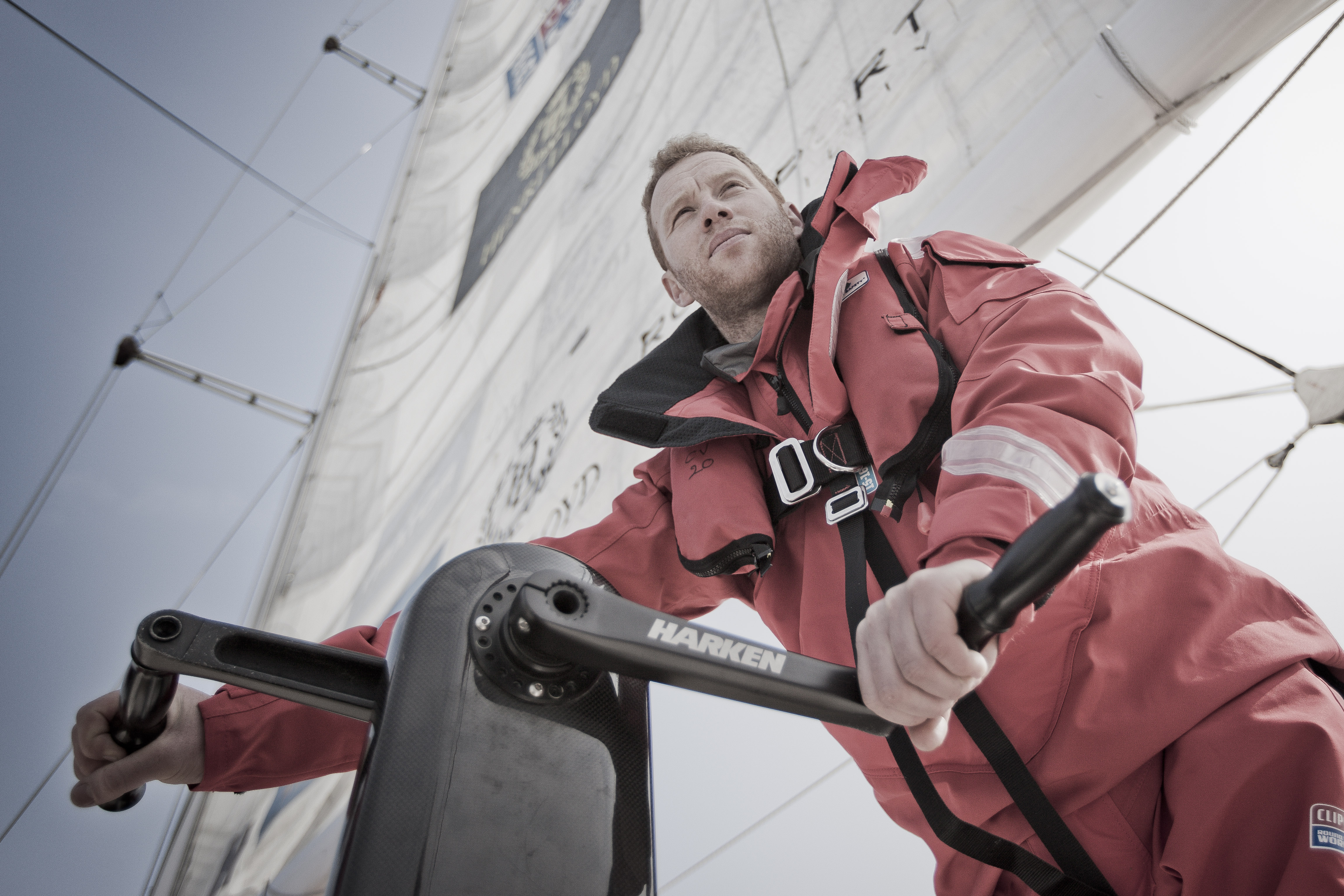 Daniel Smith, Derry~Londonderry~Doire Skipper, has been shortlisted for the prestigious Performance of the Year award at the RYA…

More than four months since LMAX Exchange was crowned the overall winner of the Clipper 2015-16 Race, the team continues to celebrate its success and hard work with skipper, Olivier Cardin, recently receiving an award at the French Sailing Federation’s flagship award ceremony,…

Developing and overseeing a year-long 40,000 nautical mile race across six continents is a task few would take on. More still would put down their hands when you throw in the responsibility of 700 odd crew members, many who have never sailed before. But for…