Dare To Lead's arrival completes the first day of arrivals, but making it to Sydney in daylight hours was a close run thing, with the team forced to negotiate a nasty wind hole just before entering the Heads. 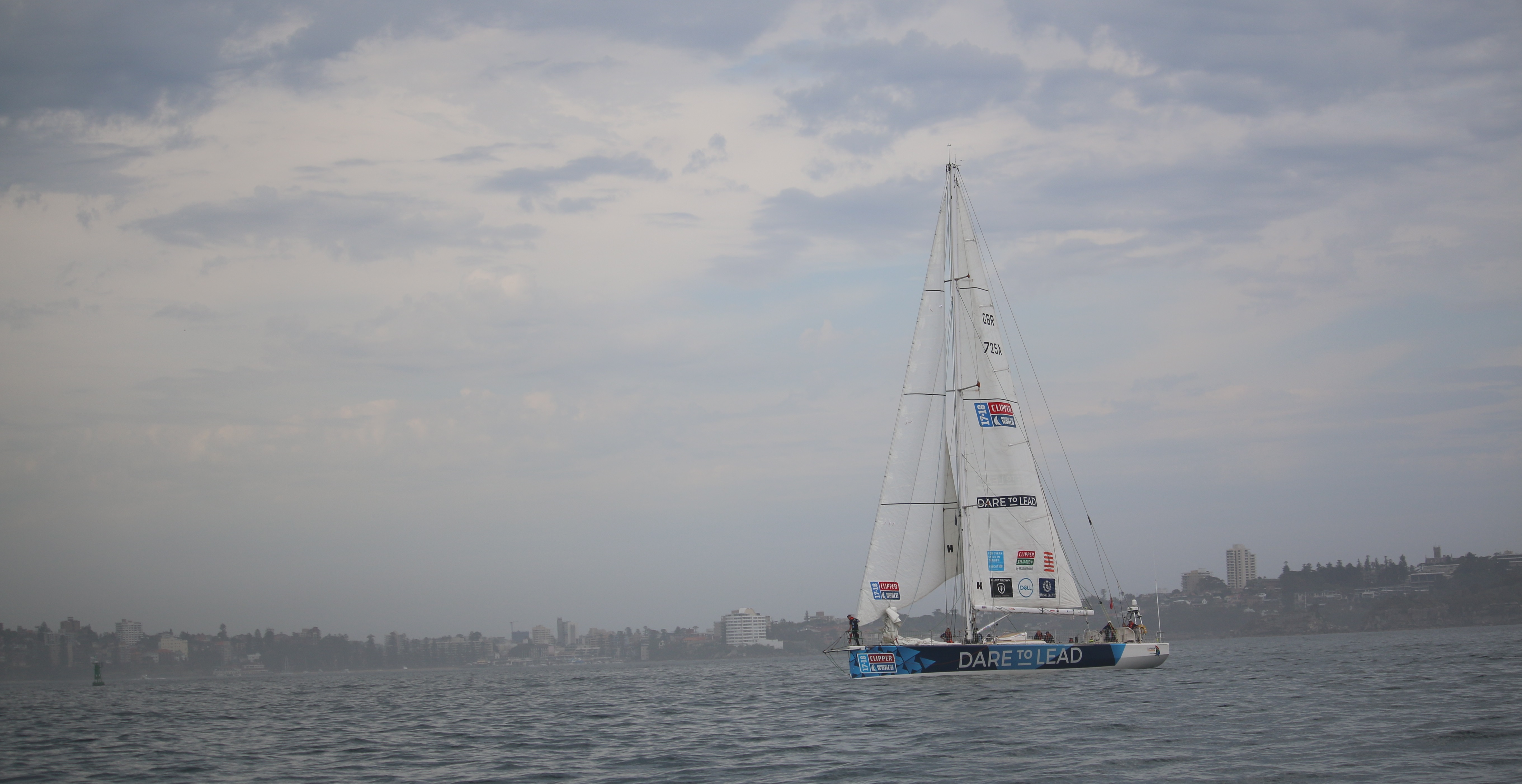 After being the second team to cross the line out of Fremantle, Dare To Lead was one of three teams to take a more southerly route furthest from the Rhumb Line, which meant the positioning put them in the lower half of the leader board for much of the race. In a similar fashion to fourth-placed PSP Logistics, Dare To Lead climbed the ladder and crossed paths with Matt Mitchell's team multiple times as the fleet converged around the mark off the Tasmanian coast.

Dare To Lead Skipper Dale Smyth said: “It’s always eventful doing a long distance trip but it was fairly straightforward up until Tasmania and after Tasmania it became really, really tactical. It was quite frustrating in a lot of ways, upwind, wind holes, but good to get here eventually.” 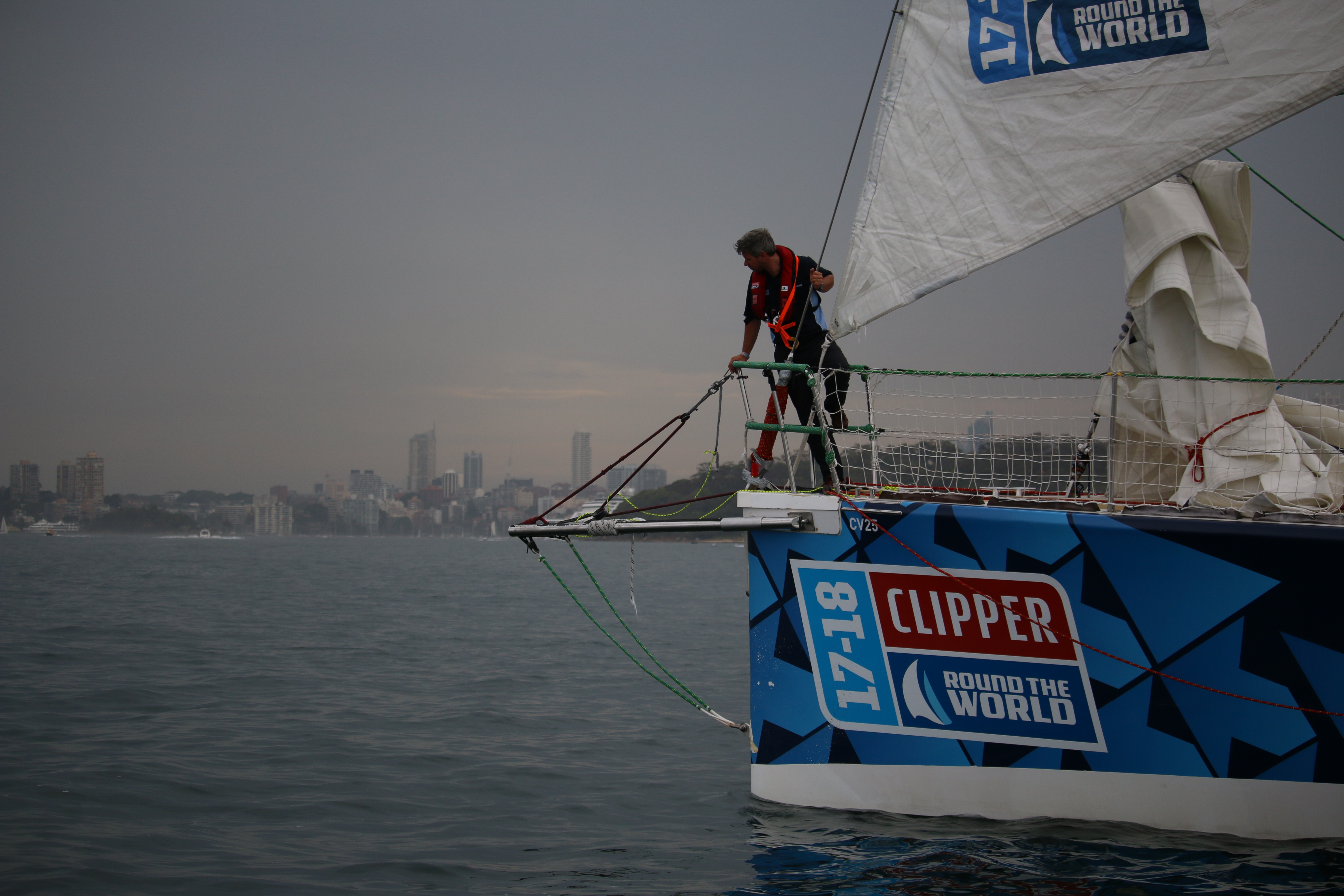 Although Dare To Lead was eventually beaten by PSP Logistics after a mini drag race, the team will add eight points to their already respectable 37 points overall after finishing in fifth position.

Round the world crew member Charlie Garratt took a lot of positives out of the race and is already looking forward to the next challenge, saying: “We had some new crew so there was a different dynamic. It was a great crew and fine tuning for the Rolex Sydney Hobart Yacht Race.”

Dare To Lead completes the expected arrivals into Sydney for Friday 15 December, with the rest of the teams currently expected in by the end of Saturday.