Since being diagnosed with aspiration pneumonia during Race 1, we are pleased to report that Jerry Stokes (Dare To Lead) has been discharged from hospital after receiving medical treatment on the Brazilian island of Fernando de Noronha. He has been accompanied by Andy Schofield, who is a fellow crew member and his brother-in-law.

Both Jerry and Andy plan to fly to Punta del Este to greet the Clipper Race teams upon their arrival.

At approximately 2030 (BST), Dare To Lead arrived, as planned, at a rendezvous point close to Fernando de Noronha to arrange the transfer of crew member, Jerry Stokes, to hospital following diagnosis of possible aspiration pneumonia. The team was met by officials from the Brazilian Navy and Maritime Rescue Coordination Centre (MRCC) of Natal who took Jerry ashore via a Fire Fighting and Rescue RIB and then transferred him by ambulance to the local hospital for further medical evaluation.

A further crew member, Andy Schofield (who is also Jerry’s brother-in-law), has also left Dare To Lead to accompany Jerry for the duration of his medical treatment following a request from the officials and the Foreign and Commonwealth Office (FCO) for assistance.

We wish Jerry all the best as he receives necessary treatment and will provide further updates as we receive them. Skipper, Dale Smyth, reports that he is happy with the situation and that all other crew members, who have handled the situation admirably, are safe and well. Dare To Lead has returned to the point that it ceased racing ahead of the rendezvous and has resumed the race towards Punta del Este.

We would like to place on record our thanks to all parties involved in the safe transfer of Jerry to hospital including the Dare To Lead crew, the UK Coastguard at Fareham, the FCO, the Brazilian Navy and MRCC Natal.

Dare To Lead is diverting to the Brazilian Island of Fernando de Noronha to disembark crew member Jerry Stokes, 54, in order for him to receive treatment for possible aspiration pneumonia. 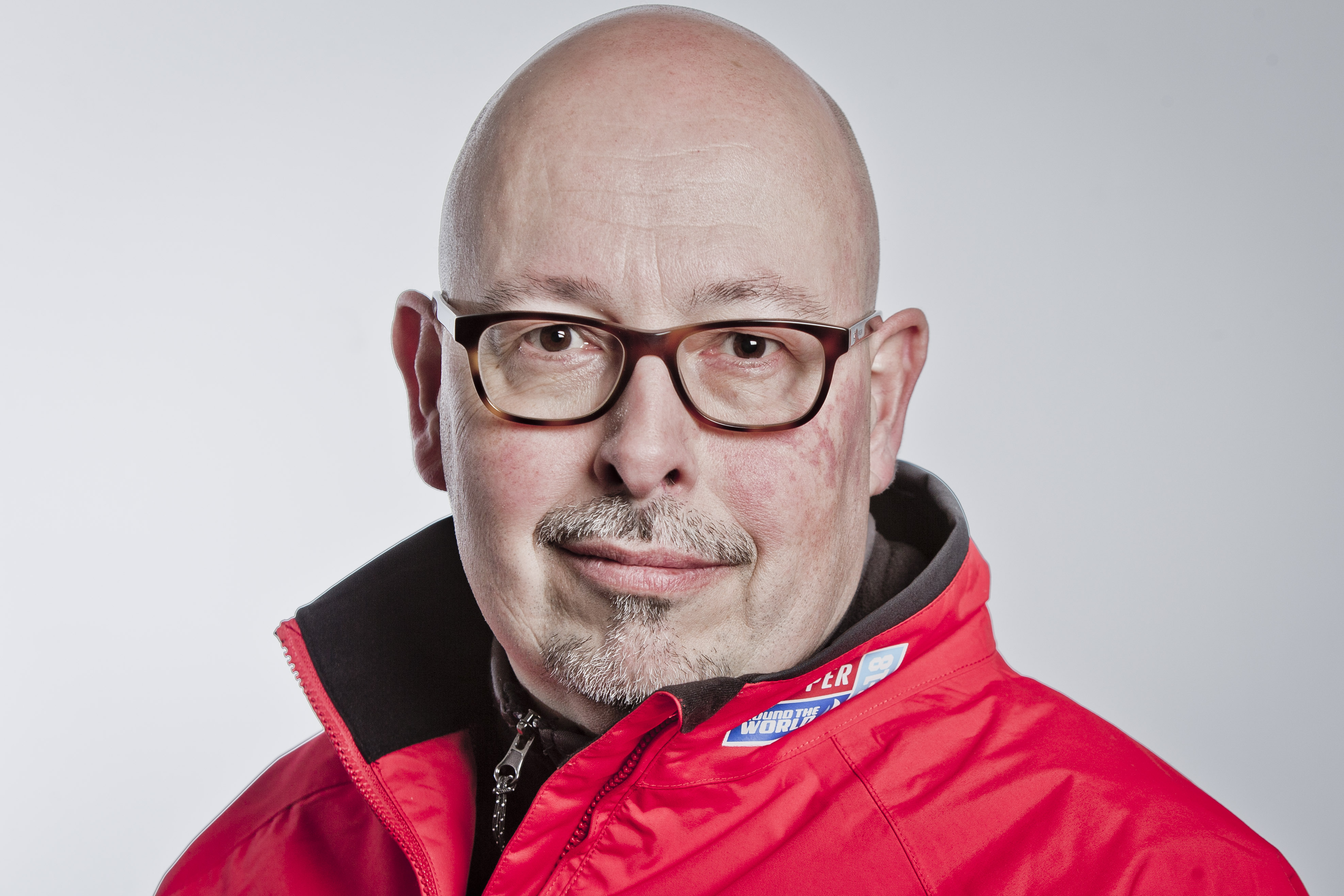 This action follows advice from our remote medical physicians at ClipperTelemed+ and the onboard medic crew member, a Doctor, who is closely monitoring Jerry alongside the team’s Skipper Dale Smyth.

Clipper Race Director Mark Light is in constant contact with the yacht and has worked with MRCC Fareham (Coastguard) and MRCC Natal in Brazil to decide this best course of action for Jerry.

Fernando de Noronha is currently 230 nautical miles west southwest and the yacht is expected to arrive there at approximately 2000 UTC on Monday, in around 24 hours. Once arrived, Jerry will then be taken to hospital for further treatment.

All other crew onboard are safe and well. We shall provide further updates as we have them.