For everyone taking part in the Clipper Round The World Yacht Race, the passage through the Panama Canal is a bucket list highlight. 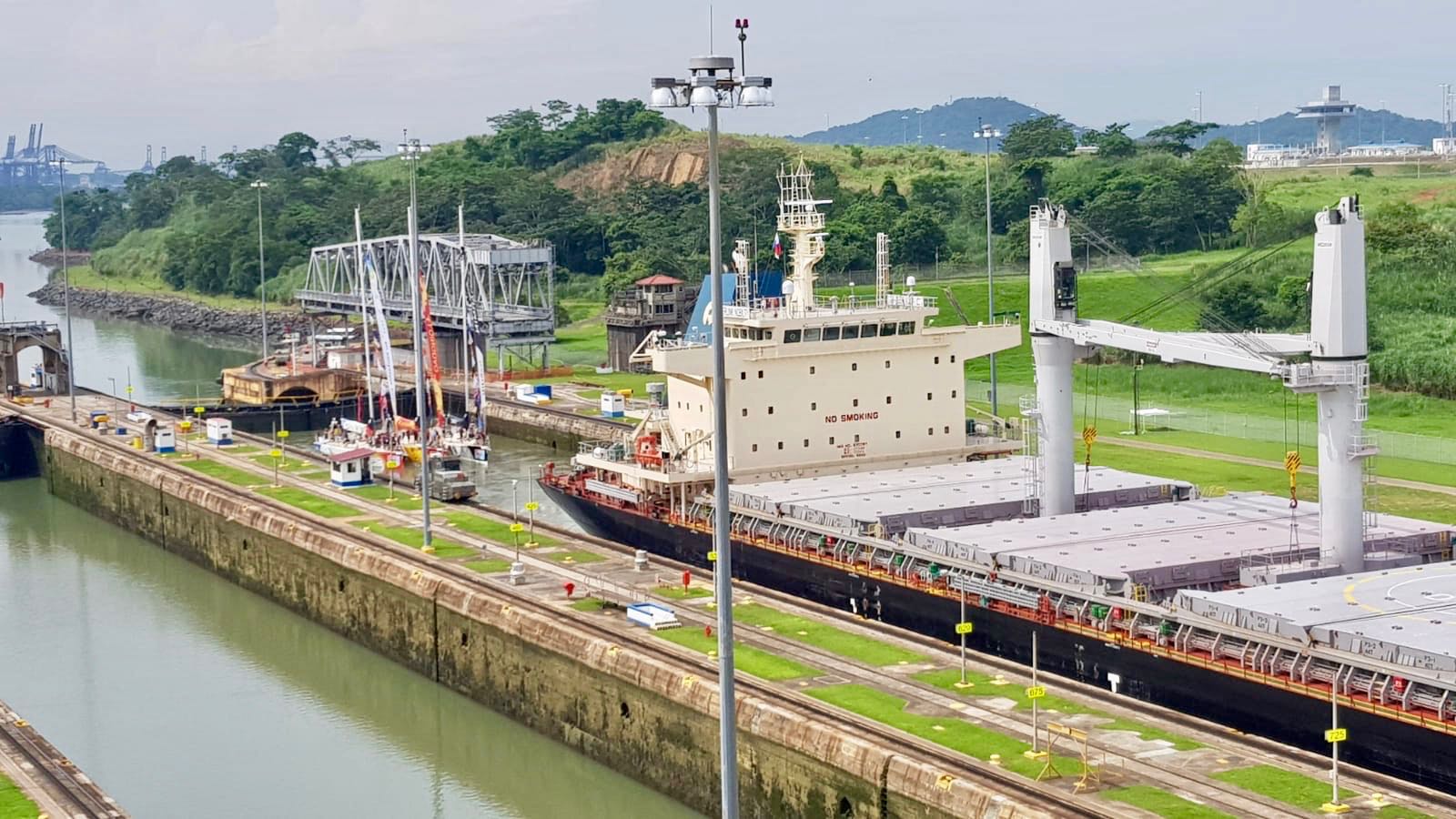 “To be travelling through such an iconic piece of engineering, seeing the locks and the lock gates from the water, was an awesome experience; to be so close to massive ships as they move slowly into the locks in front or behind you was literally breath-taking. It was unbelievable to watch the canal linesmen as they throw the mooring lines from the side of the canal to the ships and to us, with pin-point accuracy.” These were the thoughts of Race Crew Susan Went, after having experienced the Panama Canal transit on board Liverpool2018 during the 2017-18 edition. 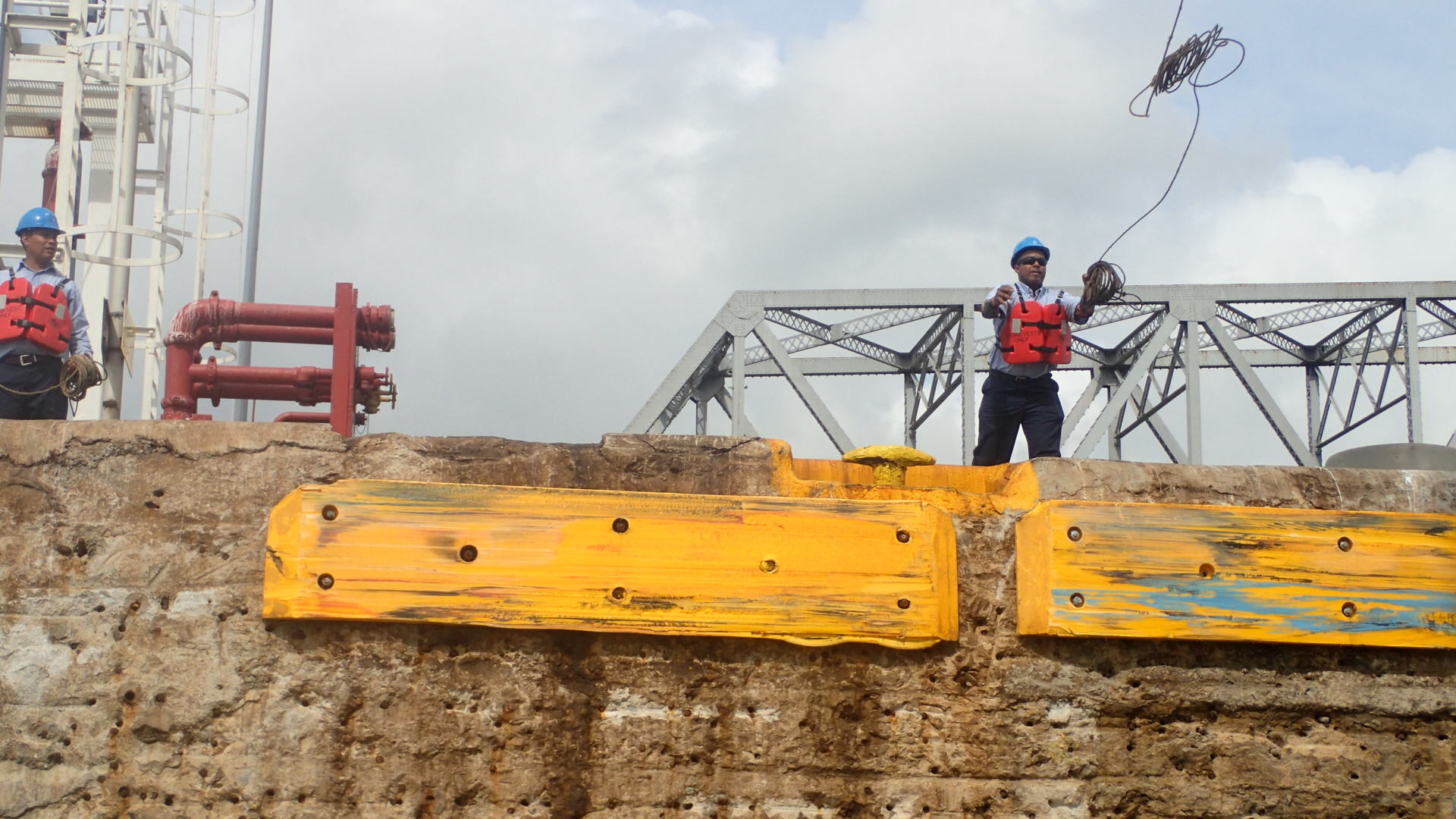 The Panama Canal is renowned as a piece of magnificent engineering. The 50 mile artificial waterway connects the Pacific Ocean and the Atlantic Ocean - cutting across the Isthmus of Panama. The Panama Canal is a popular feature of the Clipper Race circumnavigation, with the transit an experience on Leg 7 not to be missed.

As they traverse the canal, the 70 foot Clipper Race yachts take a break from intense racing and stand side-by-side with cruise ships and cargo vessels up to 104ft wide. Making their way from the Pacific Ocean, the Race Crew get to take in the crocodile-infested Gatun Lake, as they travel towards the Caribbean Sea.

Jane Loe, who was on board GREAT Britain during the last edition said: “Traversing from the Pacific to the Atlantic via the Panama Canal was a wonderful experience. The GREAT Britain boat was rafted together with Unicef and HotelPlanner.com to go through the locks just behind a huge cargo ship. Having visited the Panama Canal Museum a day before and knowing some of the history (a canal through the Isthmus had been considered since the early 1500's, was started by the French in 1870's and then abandoned, only to be picked up in 1903 by America under the Presidency of Teddy Roosevelt) made it especially interesting.”

Since its opening in 1914, over 1 million vessels have used the waterway and it is used from cargo ships hundreds of metres long to passenger vessels. In 2019, 13,785 Vessels and 252,390,291 tonnes of cargo accessed the canal. Some of the regular commodities being carried are grain, coal, minerals and metals, containerised cargo, crude oils, fuel and during each edition a fleet of racing yachts. 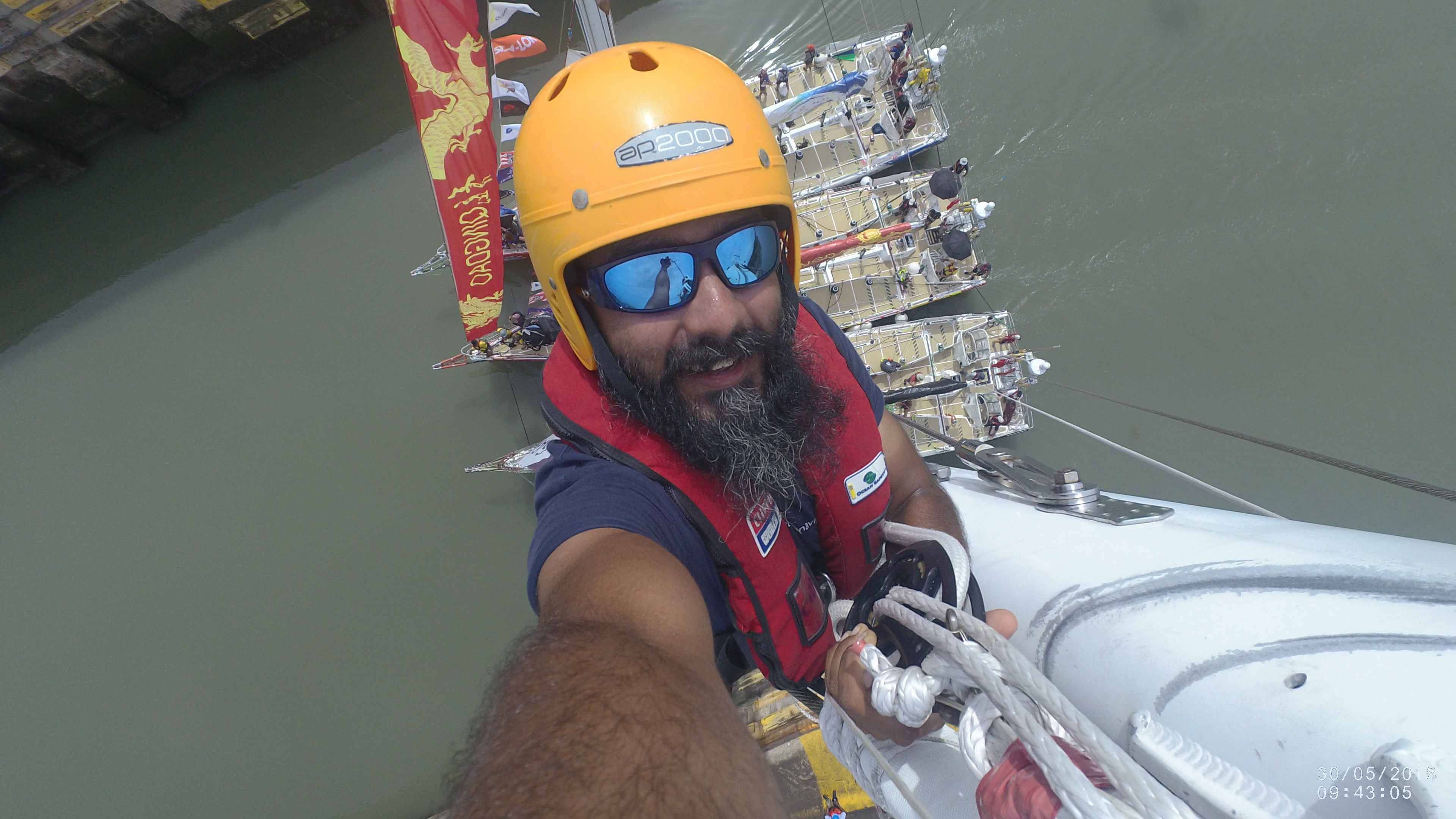 Due to the logistical demands the Clipper Race fleet is booked in advance once the route has been confirmed and is a fixed window in the circumnavigation schedule.

An average crossing takes approximately 8-10 hours but can take longer depending on lock timings and availability of pilots who step on board to help navigate the canal. Within a day, the crew will have gone from the Pacific to the Atlantic Ocean, here they will wait for the fleet to complete its transit before commencing racing once again into the Caribbean Sea. 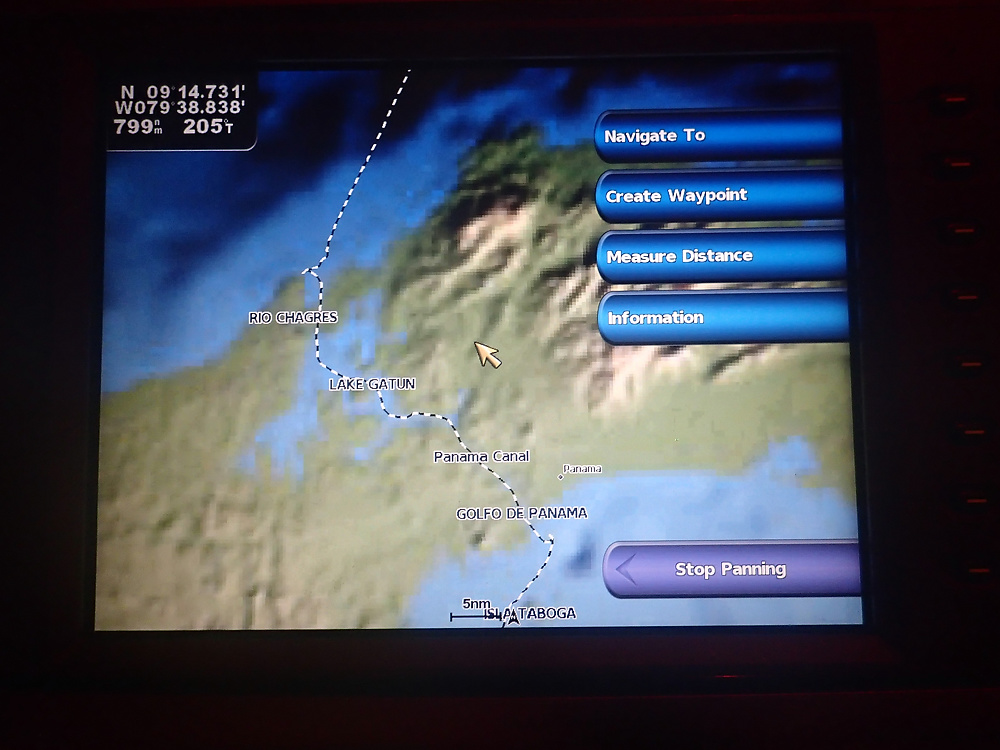 After finishing the 2017-18 race, circumnavigator Phil Whittaker whilst marvelling ocean racing, also listed the Panama Canal as one of his lasting memories saying: “We have been privileged to have sailed the world's oceans, and we have experienced the highs and lows associated with doing this. By contrast we have been fortunate enough to see some of the wonders of the world. Nights so clear that even with no moon you could see by the starlight. Seas so wild and big in the Pacific that made our small boat seem like the only safe place in the world. An endless array of sea life and not least of all, the man made marvel of the Panama canal.”

Is it on your bucket list to experience the Panama Canal firsthand? Learn more about Leg 7 and what the other legs offer here as applications for the 2022-23 edition are open.