Fond memories of a Festive Fremantle

From a warm welcome to fond Freo farewells, it's fair to say that the Clipper 2019-20 Race Crew enjoyed a festive period to remember in the charming West Australian port city.

Calling the Fremantle Sailing Club home between 08 and 24 December, the teams celebrated an early Christmas , sharing their experiences and enjoyed all that the warm, breezy destination had to offer. 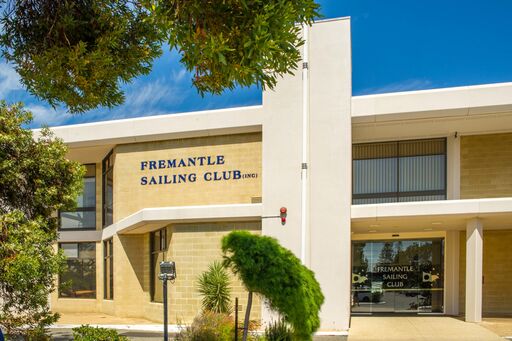 With stunning sunsets, a great community feel and a beach within a stone’s throw from the sailing club, it made for a fantastic base to catch up with fellow crew and supporters. Away from the vicinity of the club, the crew ventured out to meet the locals, the quokkas on Rottnest Island a firm favourite. 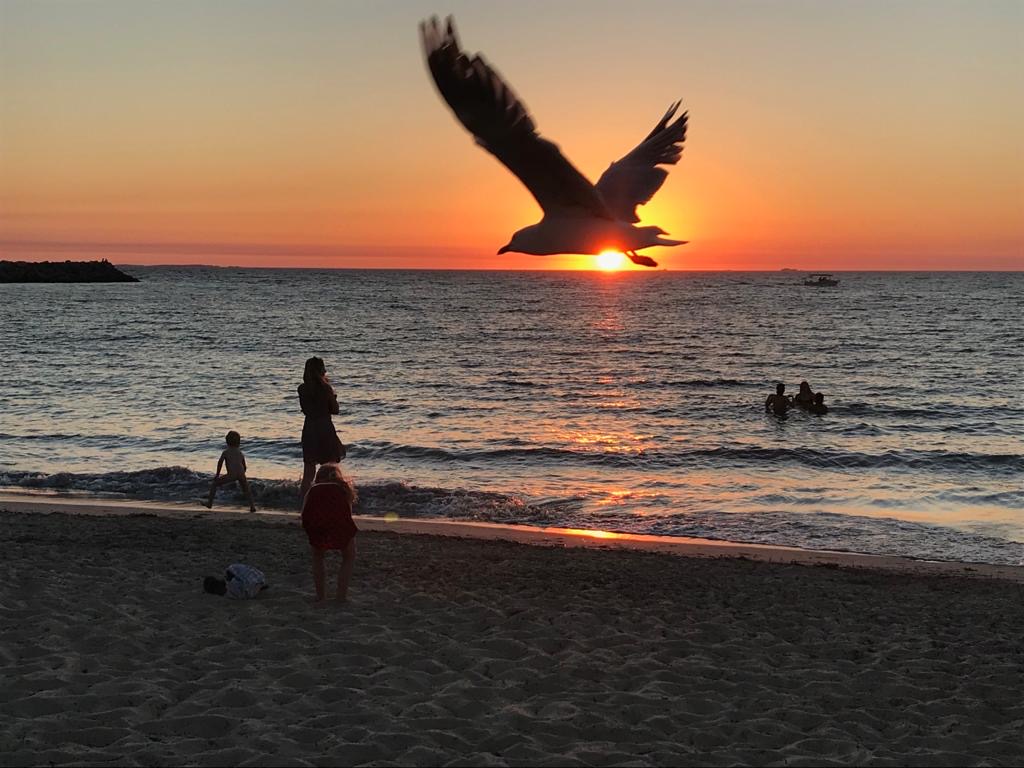 Rottnest Island was just a 30 minute ferry ride from the port and is renowned for its stunning beaches, secluded coves and reefs throughout its crystal clear shallow waters, providing the perfect island getaway. It is a protected nature reserve and home to the quokka, known throughout the world as the smiliest animal on the planet. Many tourists are known to take selfies with the grinning marsupial. Crew took daily trips to the island, enjoying bike rides and swims whilst they were there.

Heather Broadbent, crew member on board GoToBermuda, said: “We’ve seen quokkas; these tiny smiley marsupials and the beaches are stunning. Coming to a beach like this is making me really excited to get to the pink beaches of Bermuda too, the country I am representing.” 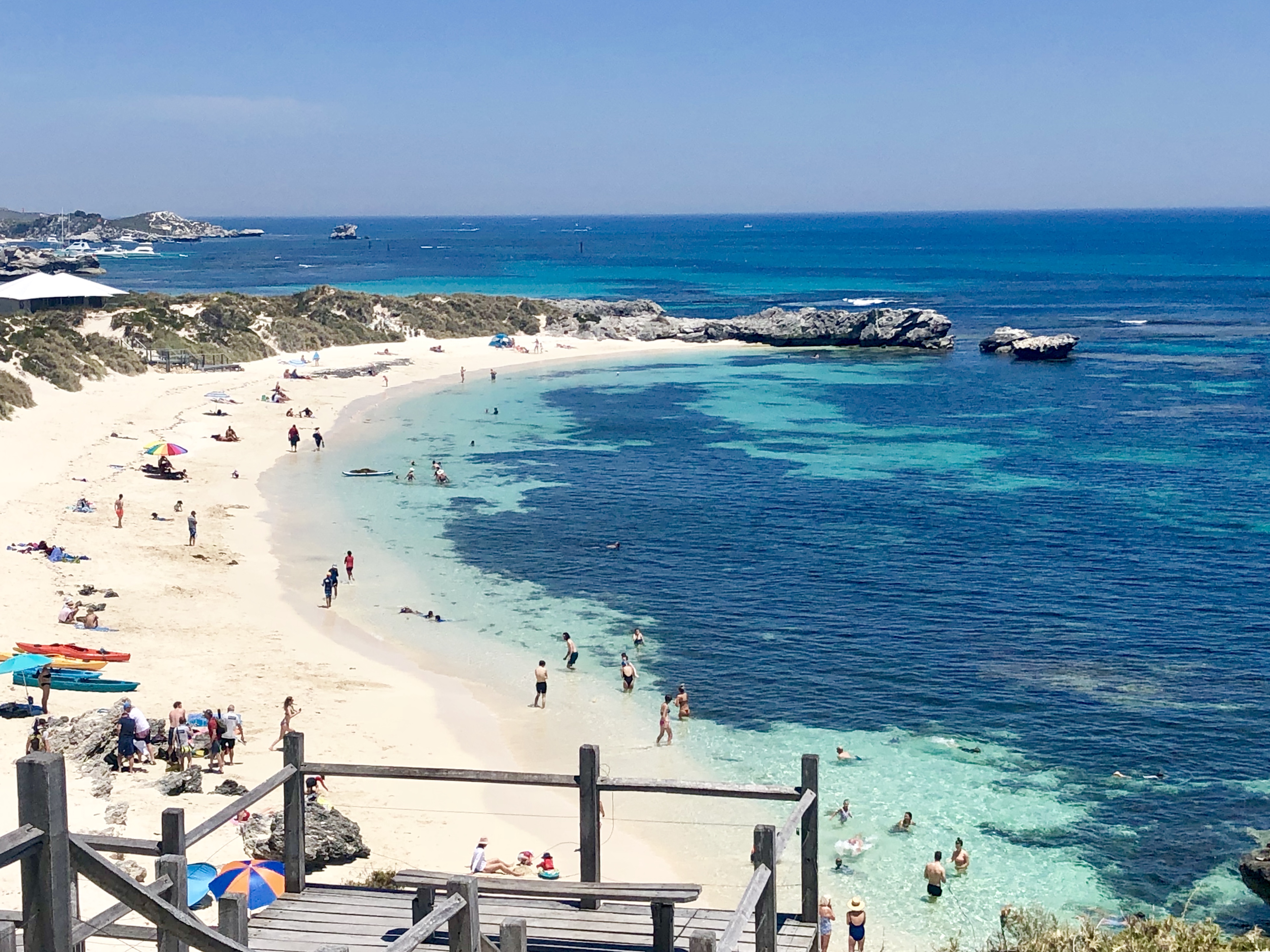 Also on the must visit list, was Fremantle Prison, which offered a fascinating look through the town’shistory. There are many stories to be told about the convicts and their time in prison, with cells left as they were when occupied by prisoners enabling Crew, who visited for the chance to see and understand what life was like during its operational years and of course, compare sleeping conditions! 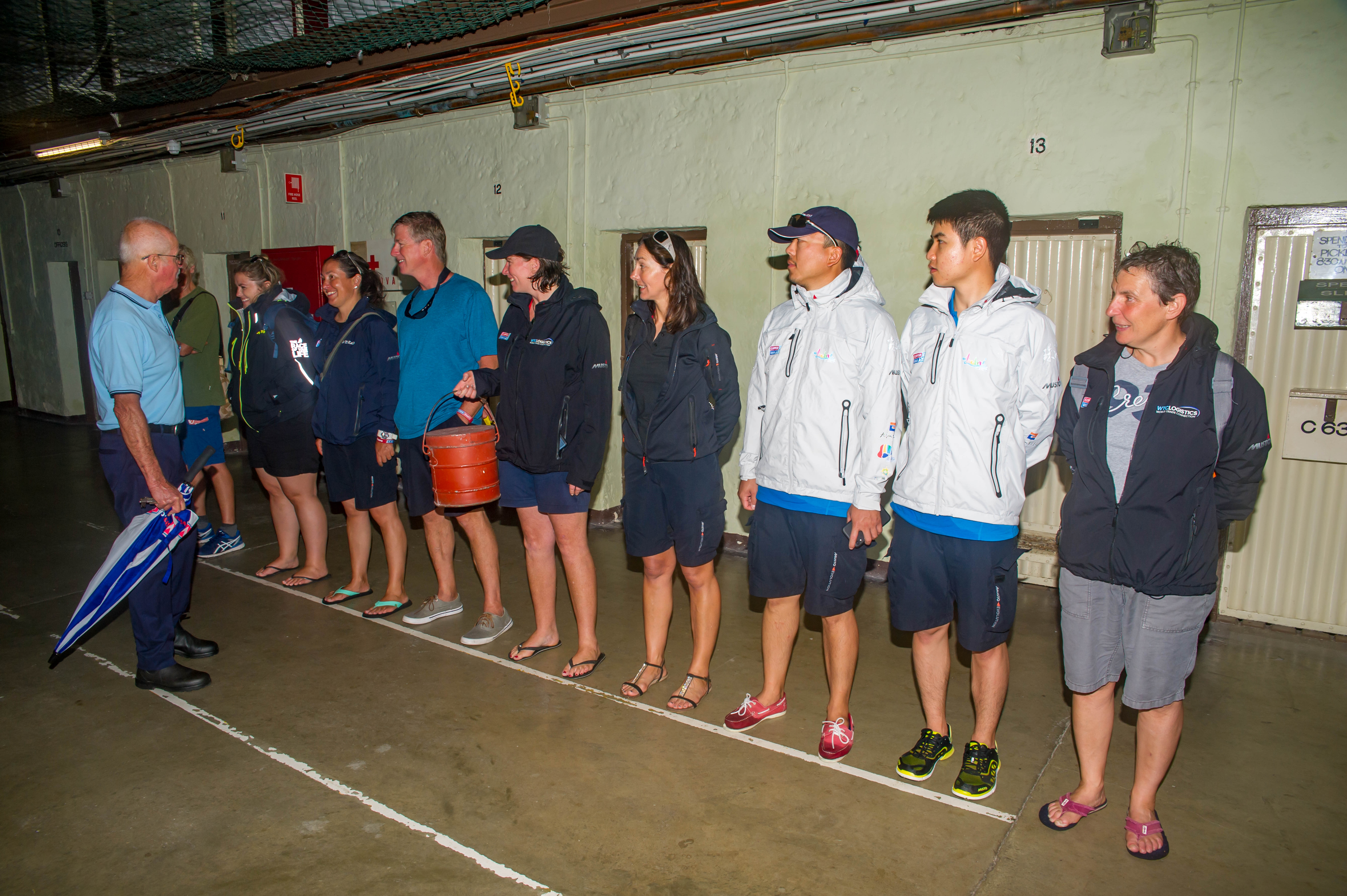 The Crew also got into the cafe culture that goes hand in hand with the area, especially the ‘cappuccino strip’. And crew also enjoyed private tours of the Little Creatures Brewery, inclusive of a tasting session where they were able to sample the delights of Little Creatures beers after having been walked through the brewing process. Whilst the Race Crew couldn’t stock up on produce here, they were spotted at Fremantle Markets for some local delights.

Of course being close to Christmas, the festive spirit was in the eucalyptus-scented air, and whilst gifts were being received by the teams from their partners and supporters, traditions were also upheld as the crew immersed themselves in local events such as carol singing at ‘Carols By Candlelight’. 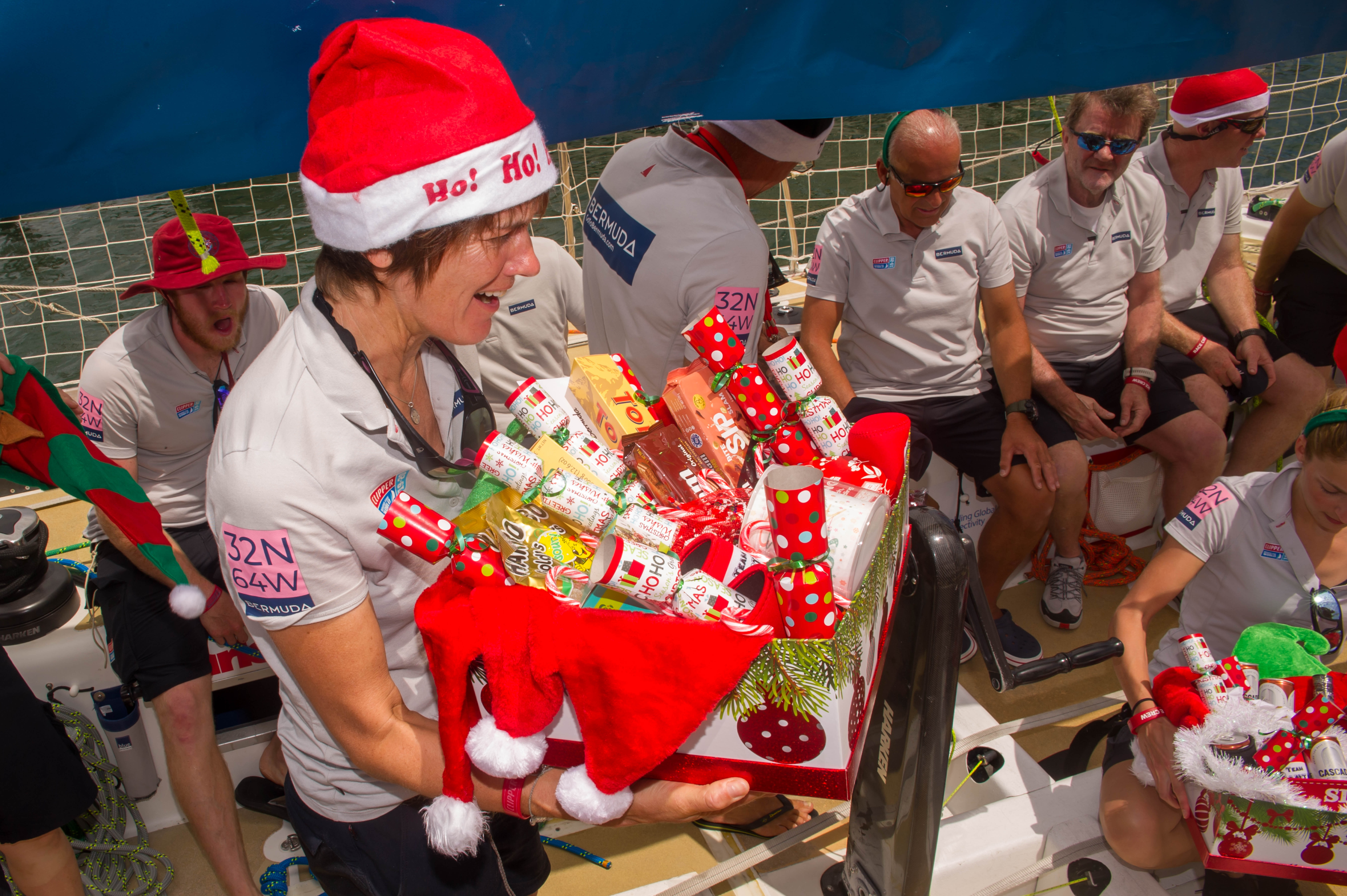 Whilst the city had a buzzing events calendar, the Clipper Race also made its mark, hosting an evening with Sir Robin Knox-Johnston. The event offered sailing club members. There was also the chance to tour the yachts and see how the crew live on board which offered a vibrant spectacle as they departed, Santa hats donned proudly as they were waved off onto the Australian Coast-to-Coast Leg.

A huge thank you to the Fremantle Sailing Club and its team, volunteers and members for an amazing stay in Fremantle. 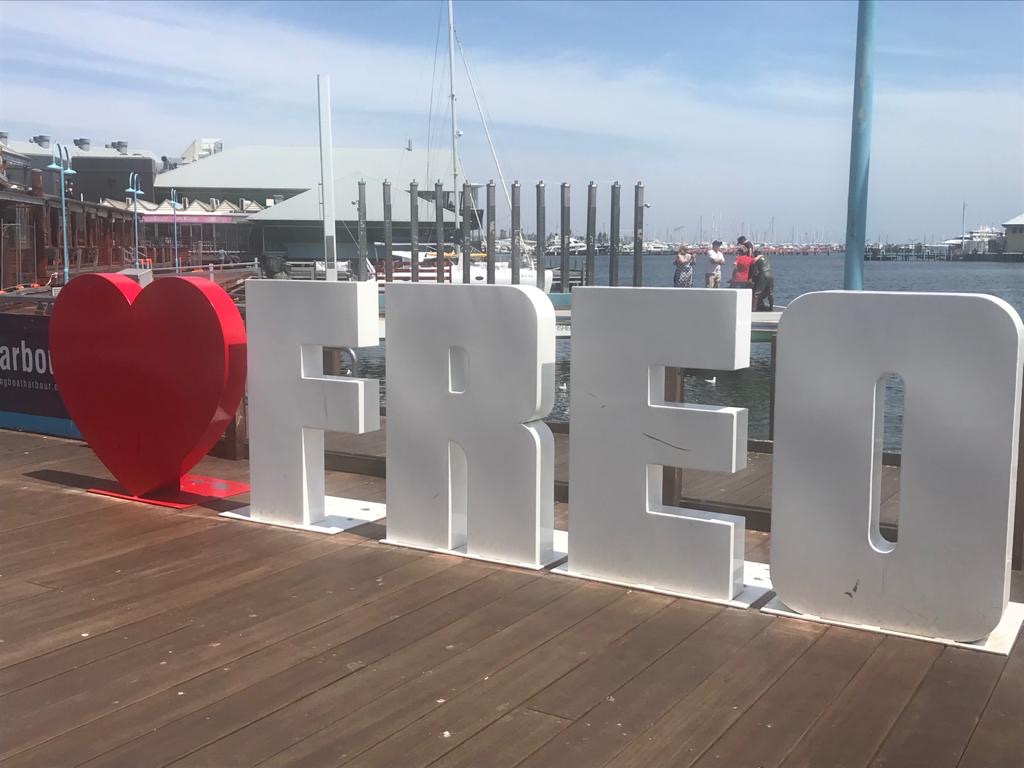