The Clipper Race fleet is set to be more competitive, safe and efficient than ever before, following the news global brand Garmin is returning as an Official Supplier in the 2019-20 edition of the race.

This is the fourth edition of the Clipper Race to feature Garmin. As a world leader in marine electronics, Garmin will assist the eleven teams of non-professional sailors as they race 40,000 nautical miles around the globe. 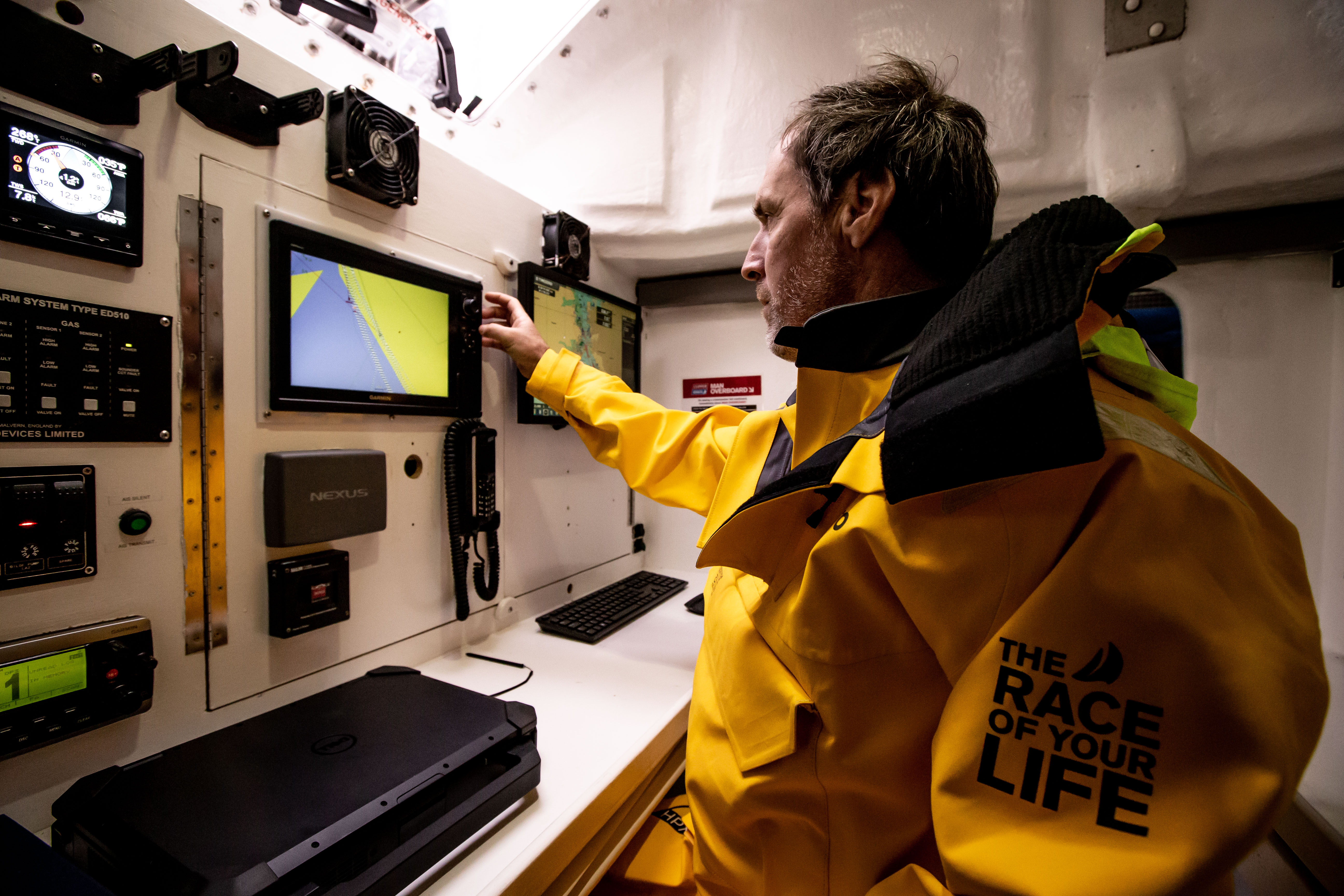 Garmin is an integral part of the journey of the 700 crew members taking part in the Clipper 2019-20 Race and makes products engineered on the inside for life on the outside. The GPS navigation, radar, communication and wind data technology comes into its own as the teams spend eleven months circumnavigating the world, crossing six oceans along the way.

Clipper Race Director Mark Light said: “I am very pleased Garmin has returned as an official supplier for the Clipper 2019-20 Race. 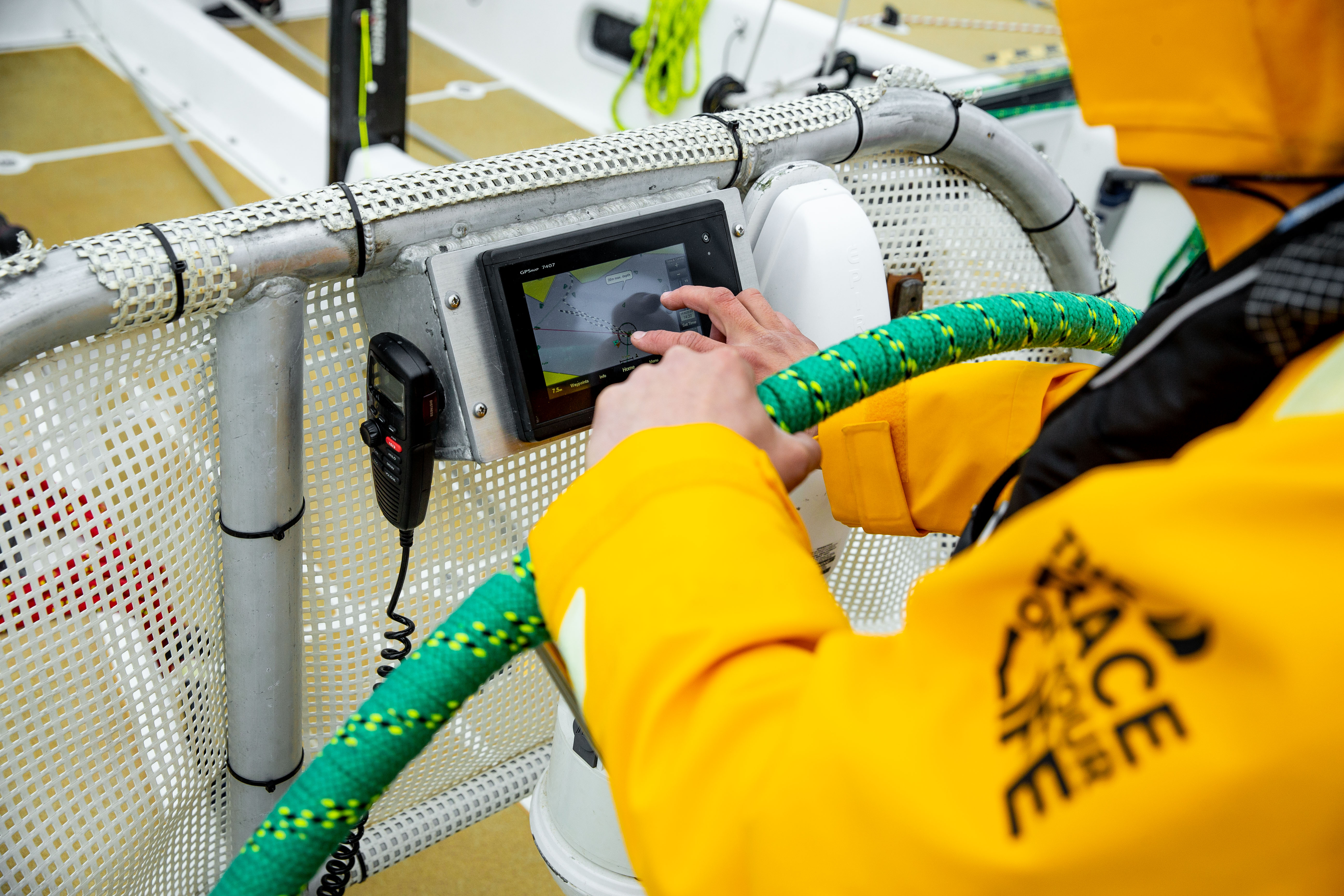 IMAGE: The newly installed Garmin Chart Plotter at the helm station on the Clipper 70s.

“As Race Director, I always want the fleet to be equipped with the best and most sophisticated equipment possible and Garmin fulfills that brief. They are world leaders in navigational equipment and by adding the new chart plotter to the helm station, we are making the fleet more competitive than ever before, whilst still ensuring efficient and safe racing.

“The pre-race training with the skippers and mates has been second to none and the support we receive wherever the fleet is on the global race route makes it a great partnership.”

Mattias Daldbord, Garmin EMEA Marketing and Communications Manager Marine, said: “When the opportunity arose to continue our official supplier partnership, we were thrilled to do it again. The global communication strategy of the Clipper Race enables us to communicate and engage with a global audience with all that Garmin has to offer in marine electronics.”

Flashback to the Clipper 2017-18 Race Finish one year ago