Mission Performance round the world crew member Gavin Reid, 28, has been shortlisted alongside world leading sailors for the industry renowned 2016 boats.com YJA (Yachting Journalists' Association) Yachtsman of the Year Award, and Young Sailor of the Year Award.

“It is a real honour to have made the final three for 2016 boats.com YJA's Yachtsmen of the Year alongside such titans of the sport as Brian Thompson and Giles Scott, and also to be nominated for the Young Sailor of the Year Award. I am overwhelmed by the amount of praise I have received for taking part in the rescue, though to me it pales in comparison to the achievements in yachting that others have accomplished over the year.

“I'm proud of my actions off the coast of Australia but I mostly appreciate the support that was provided by my crew mates on board Mission Performance. I look forward to meeting the other finalists and celebrating excellency in the sport.” 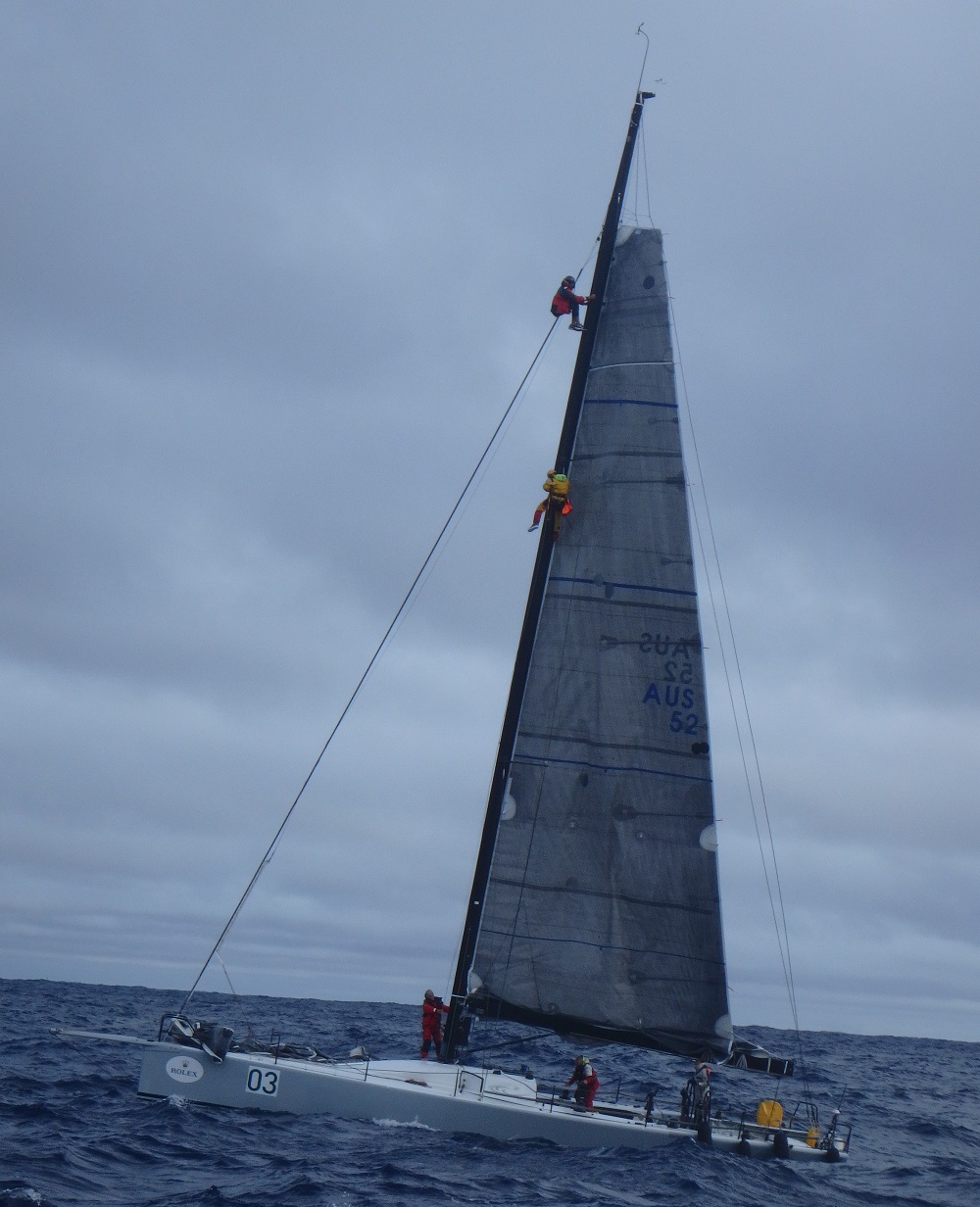 Gavin Reid and his Mission Performance crew were competing in Race 6 of the 14-stage Clipper 2015-16 Race, from Hobart to the Whitsundays, Australia, when an SOS was picked up from a yacht which had a crewman stuck at the top of the mast.

Mission Performance was the nearest to the stricken vessel and Skipper Greg Miller and his crew immediately abandoned their Clipper Race campaign to assist. Gavin, who was born deaf in both ears and had zero sailing experience prior to signing up for the Clipper Race had developed into a watch leader on board. He volunteered to swim from the Clipper 70 to the other yacht where he found four of the crew onboard incapacitated and unable to help their crewmate who had been tangled in halyards at the top of the mast for several hours.

Using the one remaining staysail halyard, Gavin was able to hoist himself two thirds of the way up the swinging mast, then climbed the rest of the way hand-over-hand to reach the crewman, untangle the lines and help to lower him down safely.

Mission Peformance then returned to the Clipper Race and were provided redress points for the incident before completing the remaining nine races of the circumnavigation. On arrival back to London in July this year Gavin was also awarded the race's Henri Lloyd Seamanship Award.

“One of 40 per cent of our Clipper Race crew who had no previous sailing experience, Gavin was a natural and fast became a very integral member of his Mission Performance team. I hope his experiences and this recognition inspire him to continue to pursue future sailing opportunities.” 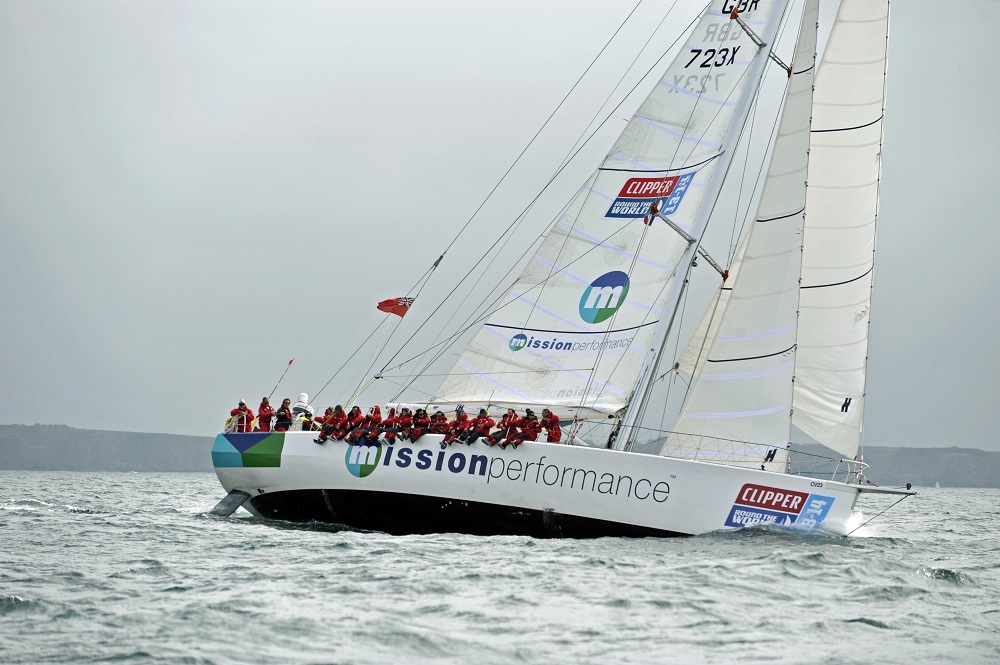 Established in 1955, the Yachtsman of the Year Award is one of the top yachting honours. Previous winners of the award include Sir Robin Knox-Johnston, Dame Ellen MacArthur and four-time Olympic gold medallist Sir Ben Ainslie. The Young Sailor of the Year Award was first awarded in 1993.

Fellow Yachtsman of the Year Award nominee Giles Scott from Portsmouth capped a remarkable three-year unbeaten record in the Finn singlehander class by winning gold at the Rio Olympics. In doing so, he also retained his Finn Gold Cup world champion title for the third successive year, and also played a significant role as bowman and tactician aboard Britain’s Land Rover BAR America’s Cup challenge, which leads the Louis Vuitton America’s Cup World Series going into the last event at Fukuoka, Japan on November 18.

Brian Thompson from Southampton, one of Britain’s leading multihull skippers, stormed round the Isle of Wight to break this year’s JP Morgan Round the Island Race record, completing the 50 mile distance in 2 hours 23 minutes 23 seconds in the MOD 70 trimaran Phaedo 3. Then in August, Thompson and his eight-strong Phaedo 3 crew repeated the performance to break the outright record with a time of 2 hours, 4 minutes 14 seconds – an average of 24.15 knots.

Ian Atkins, President of boats.com, says: “The open nominations process for these two awards highlighted the number of exceptional achievements that we have witnessed in 2016. Creating a shortlist of just three nominees for each category is never easy. We already look forward to announcing the YJA's winner in January 2017.”

The winners of these premier British achievement awards will be announced at a gala luncheon on Tuesday, January 10, 2017 at Trinity House, London following a vote among members of the Yachting Journalists’ Association (YJA).

Brendan Hall led the Spirit of Australia crew to overall victory in the Clipper 2009-10 Race, when aged 28. It was the second of three times the trophy has gone to an Australian team. Following the win, Brendan wrote the book