The UK Government’s most ambitious marketing initiative, the GREAT Britain campaign, has today announced it will enter a team in the Clipper 2017-18 Race.

Mark Garnier MP, says: “As we look to forge new trading relationships around the world the GREAT Britain campaign’s partnership with the Clipper Round the World Yacht Race is a huge opportunity to showcase the best of British to the world.

“Travelling along historic trading routes, the yacht will play an important role in promoting the UK as a place to visit, study and with which to do business. We remain an outward looking, enterprising nation and this partnership will help as we look to build a truly Global Britain.” 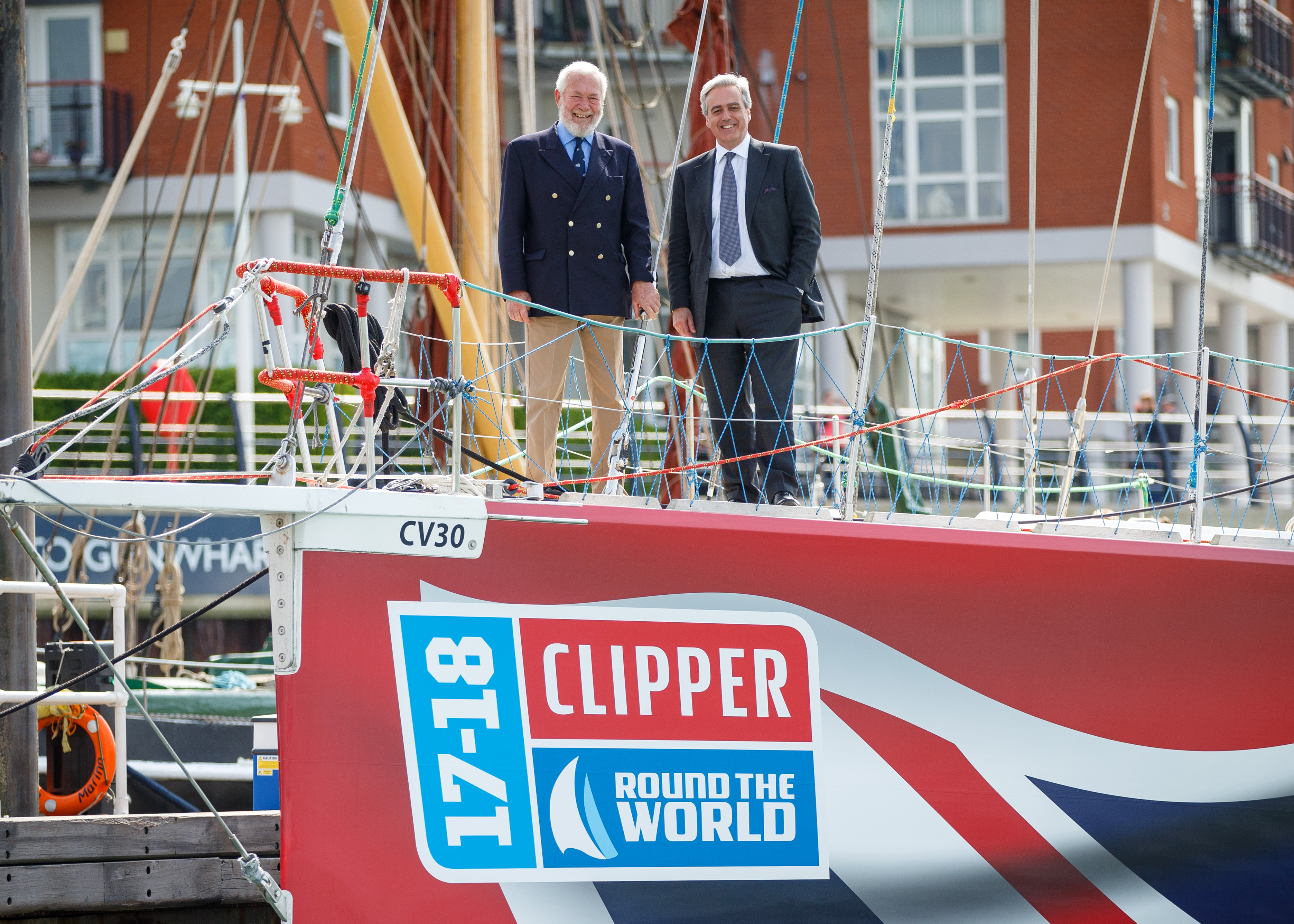 The GREAT Britain team yacht will carry its new slogan, Welcome to GREAT Britain & Northern Ireland, across both sides of its hull, allowing the UK to boldly promote itself as a creative, authentic and welcoming nation everywhere it goes whilst continuing on its journey producing high-quality return on investment for the UK.

Speaking on board the yacht, Sir Robin Knox-Johnston says: “The Clipper Race offers partners a unique global platform from which to showcase and activate key brand messages around the world.

“After such successful collaboration between GREAT Britain and the Clipper Race during the 2013-14 and 2015-16 editions, we are so proud to continue working with the GREAT Britain campaign to carry their evolving key messages around the globe and generating genuinely engaging content through the diplomatic networks, overseas business networks, or with other partners to the race.” Sir Robin added. 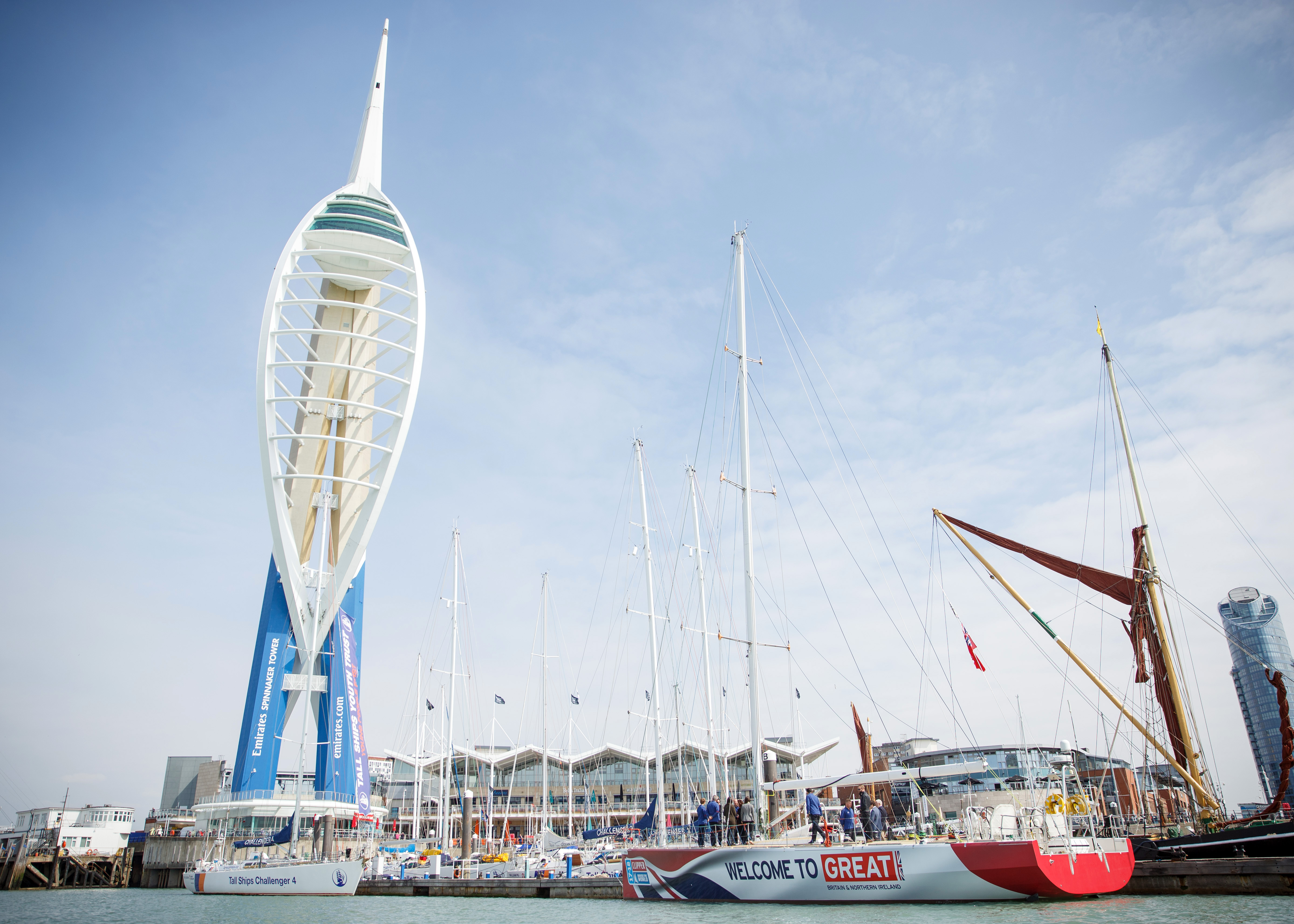 As a Clipper Race Team Partner, the GREAT Britain campaign, which first partnered with the Clipper Race in 2013, will stand side by side with teams and crew from across the world to project everything the UK does best in business, education, global security and prosperity.

The campaign will use the Clipper Race’s international route, to promote and deliver the Government’s increased trade agenda, getting out in to the world and showcasing the UK as the land alive with opportunity.

To find out more about the GREAT Britain campaign, visit www.greatbritaincampaign.com.

The Clipper Race teamed up with the British Embassy Beijing today to host a special panel discussion in Qingdao about gender equality, in support of the UK’s month long International Women’s Day campaign in China, Be Y♀urself.The stopover in Qingdao presented itself as the perfect…