During the recent stopover in Panama, the British Embassy hosted an event to celebrate The Queen’s Birthday and its Sport is GREAT Britain week using the Clipper Race team entry GREAT Britain as a focal point. The team is flying the flag for the UK as it races around the globe as part of the UK government’s most ambitious marketing initiative.

Following a football match between Northern Ireland and Panama in the lead up to Panama’s first World Cup, the reception was hosted by the British Ambassador to Panama, Damion Potter, at a stunning rooftop location. In addition to a showcase of GREAT British sport, celebrating the Queen’s birthday the Ambassador noted other significant business ties between Panama and the UK. 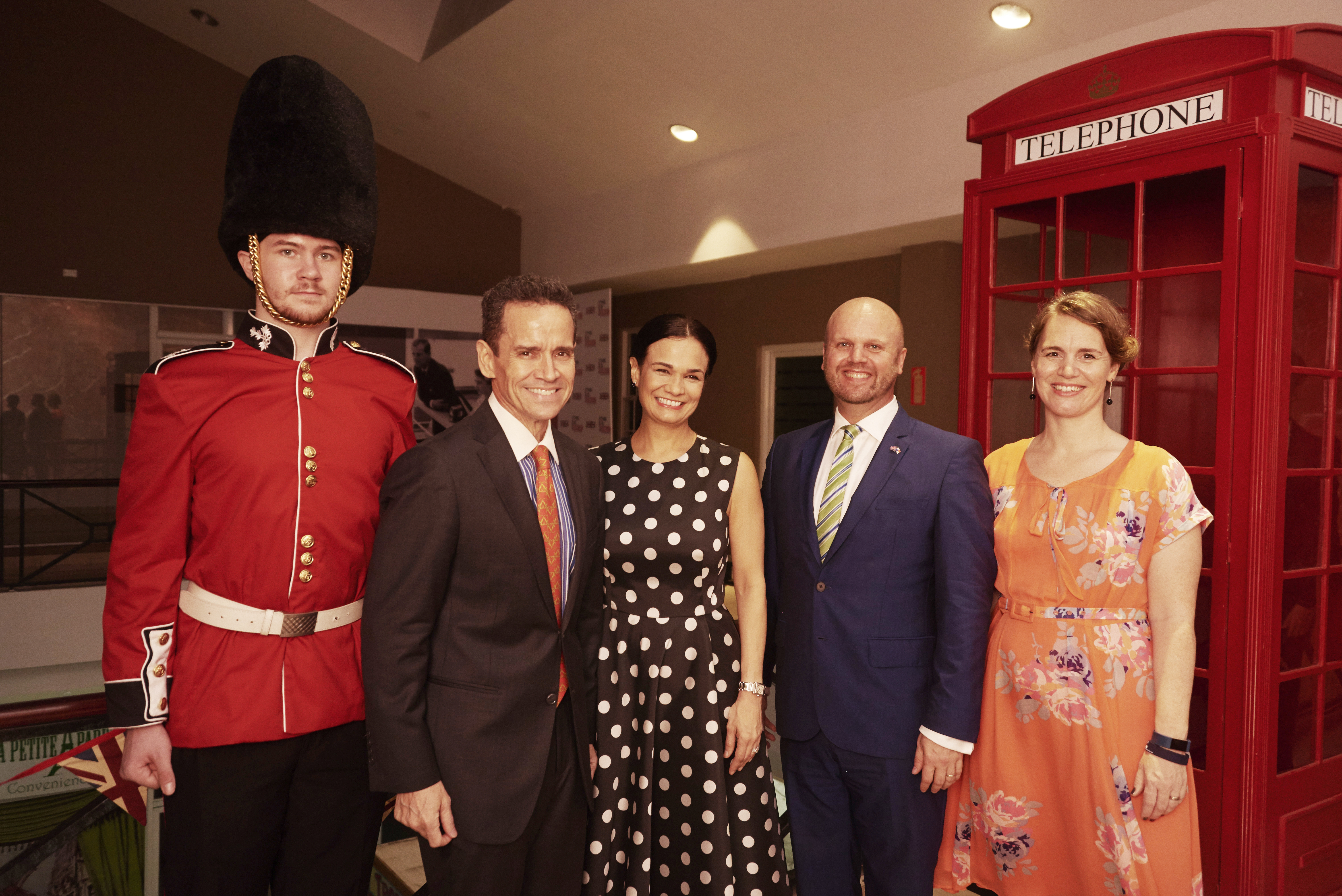 The GREAT Britain team yacht, which took third place in the race into Panama from Seattle, gave guests the opportunity to step on board during the event and find out from some of its crew members what it is like to race the 70ft racing yacht across the worlds oceans. 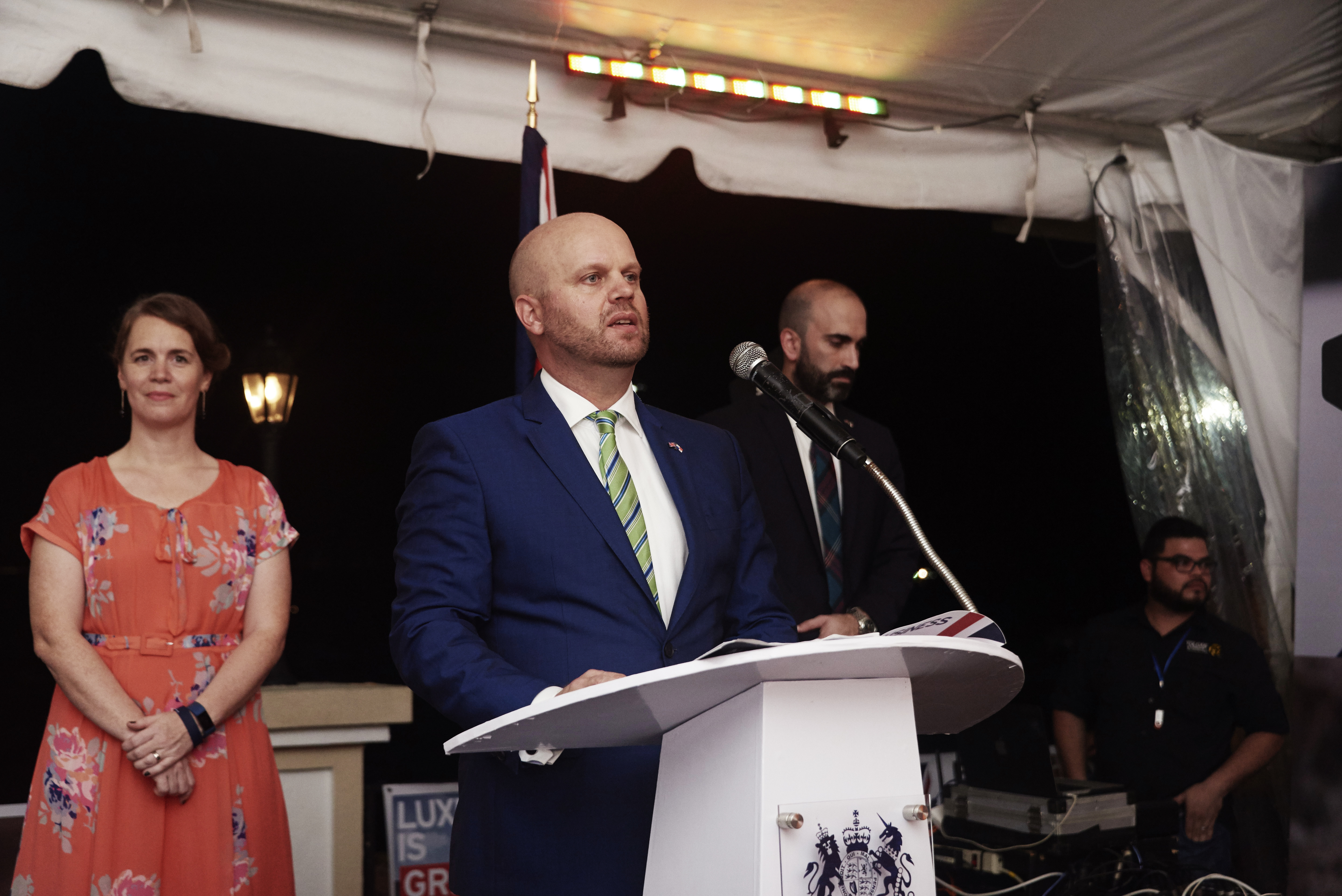 Speaking at the event, the Ambassador Damion Potter said: “We have specifically organised The Queen’s Birthday Party to coincide with the Clipper Race visit to Panama, and also last night Northern Ireland paying Panama in what is their last race before they head off to compete in their first World Cup.

“It has made the audience here; the business, social and cultural audience, and politicians form all parties, really believe that Britain knows how to do business.

“The Clipper Race has had a relationship with the government for the last six years and it just really works well for both of us. It works well as a global organisation between the Foreign Office and Department for International Trade and works well as an icon that is in itself, global.

“To come to markets like Panama that has the iconic canal, in a nation that understands how to use both the Pacific and Atlantic sides of the oceans, again, it works. It’s an open door.” 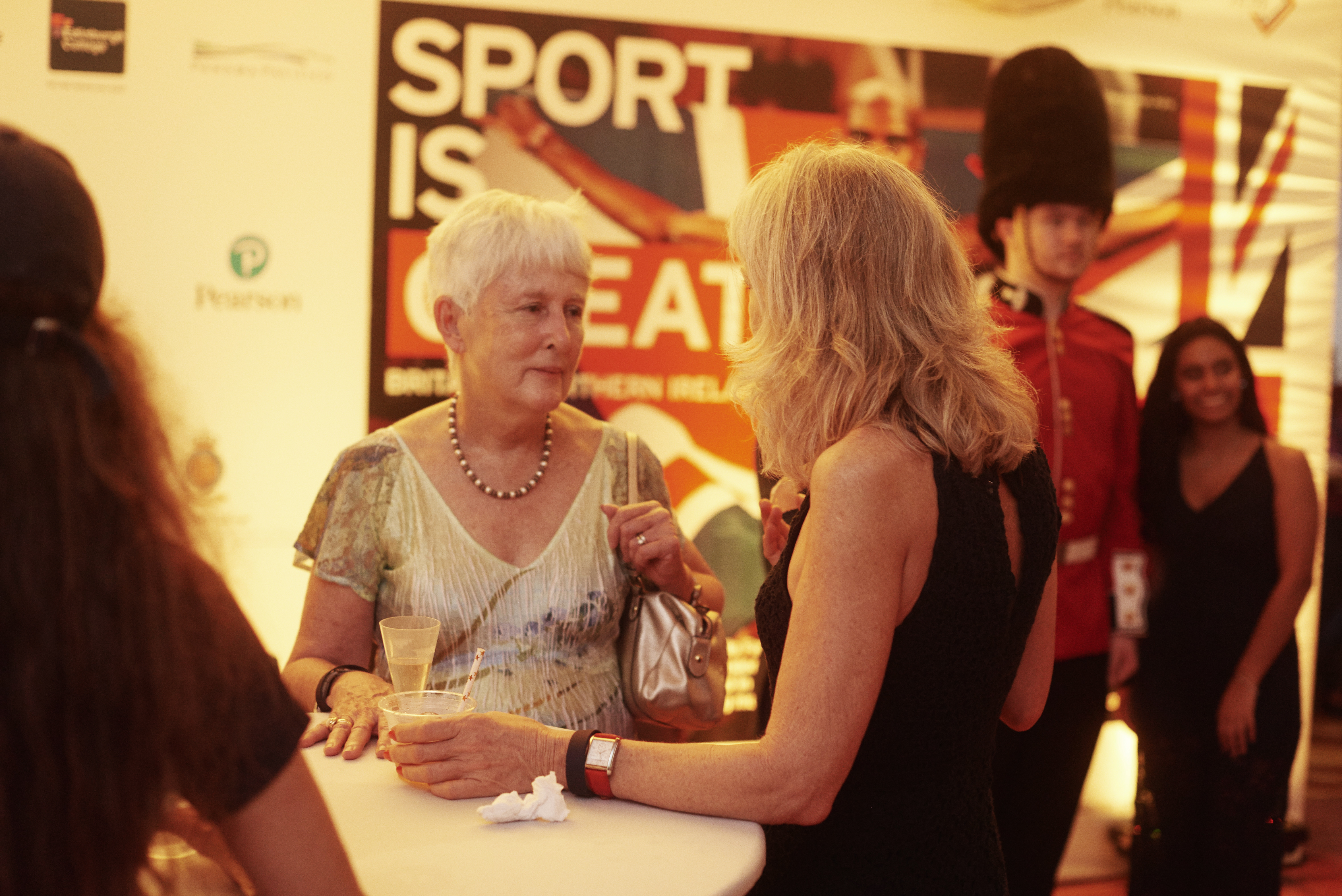 The Ambassador also took to the water for two GREAT Britain sailing experiences during the stopover; once with both British businesses who operate in Panama and Panamanian business who are looking to invest and trade with the UK. The second day involved a group of local radio, TV and social influencers. Speaking about the experience, he said: “Having the opportunity to go out on the Clipper Race yacht with British businesses and with media has huge impact on the things we are trying to do over here.

“It is an iconic vessel, with the GREAT branding on it, and people just love to be a part of that.”

The GREAT Britain team yacht is currently racing in the eleventh of thirteen individual races that forms the Clipper 2017-18 Round the World Yacht. The current race, Race 11, from Panama to New York is due to arrive into the American city between 13-16 June.

Keep up to date with the GREAT Britain team progress via the team page.