Having developed a strong pedigree over the past twenty-four years as a powerful and effective platform for the international promotion of tourism and trade, the GREAT Britain campaign has selected its team entry in the Clipper 2013-14 Race as one of its most iconic moments in the campaign's history so far. 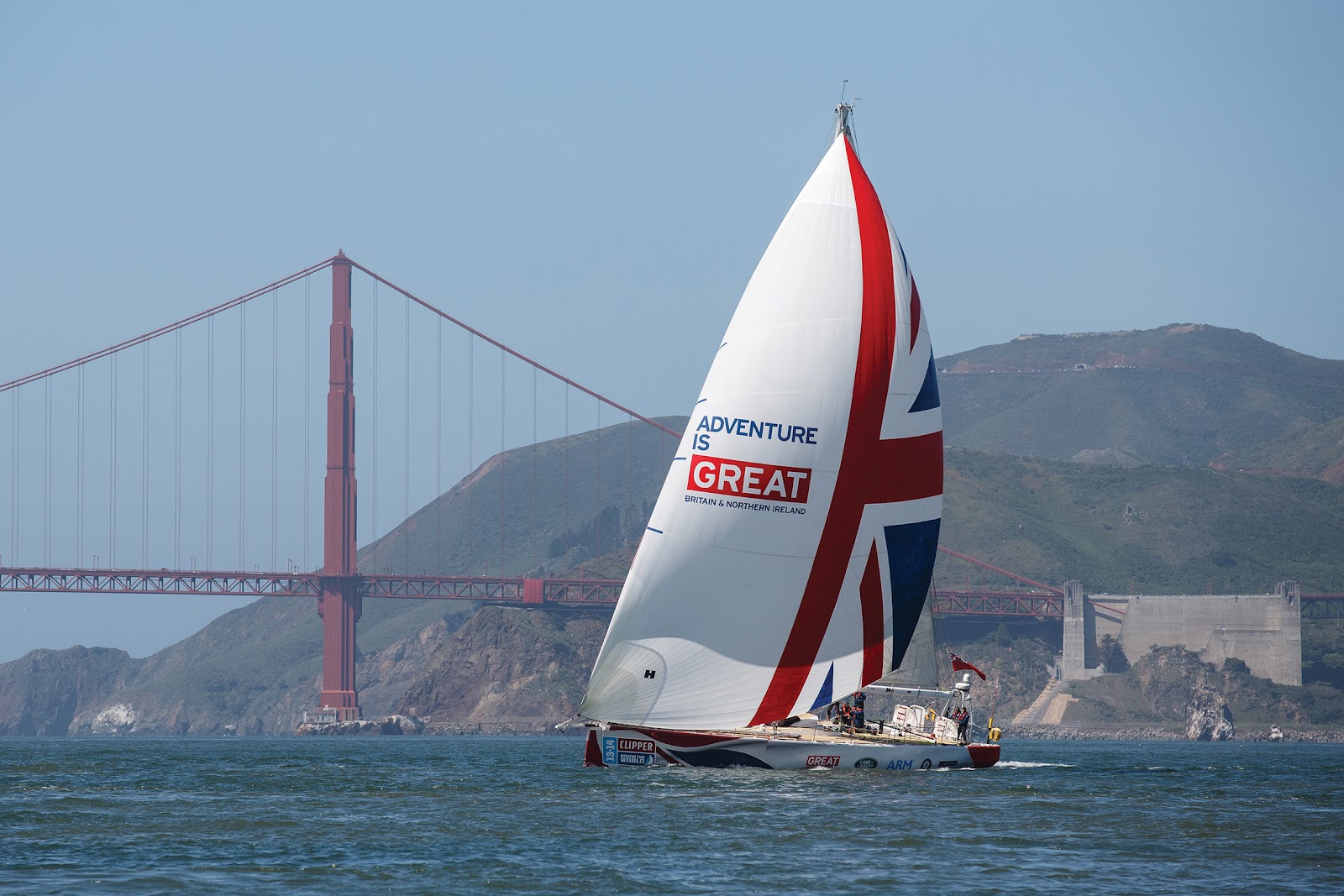 Celebrating its 9th birthday on 21 September 2020, the GREAT Britain campaign is the UK Government’s most ambitious international marketing campaign to date, creating jobs and growth for the UK by presenting the very best of Britain and Northern Ireland to the world. Operating in 145 countries, GREAT unites the efforts of 22 government departments and arm’s-length bodies, working with more than 750 British partners across the globe every year.

The inaugural partnership with the Clipper Race was launched on 31 July 2013, when the GREAT Britain yacht was displayed in London’s Trafalgar Square in front of the National Gallery. Sports Minister at the time, the Rt Hon Hugh Robertson MP and Clipper Race Chairman and Founder Sir Robin Knox-Johnston led the naming celebrations on board the new Clipper 70 racing yacht in the heart of the UK’s capital.

The successful partnership spanning six years saw a GREAT Britain yacht fly the flag for British business, trade and tourism, during the 2013-14, 2015-16 and 2017-18 editions of the Clipper Race. The yacht visited six continents, numerous international destinations and not forgetting the intrepid GREAT Britain crew who achieved something extraordinary racing across the world’s oceans.

Utilising the Clipper Race’s global platform, GREAT Britain delivery partners from the private sector engaged with a comprehensive set of branding and activation opportunities. Supported by UK Trade & Investment (UKTI), Foreign and Commonwealth Office (FCO) and Visit Britain, these creative activations showcased the UK as a place to visit and invest in throughout each of the 40,000nm, eleven month circumnavigations. 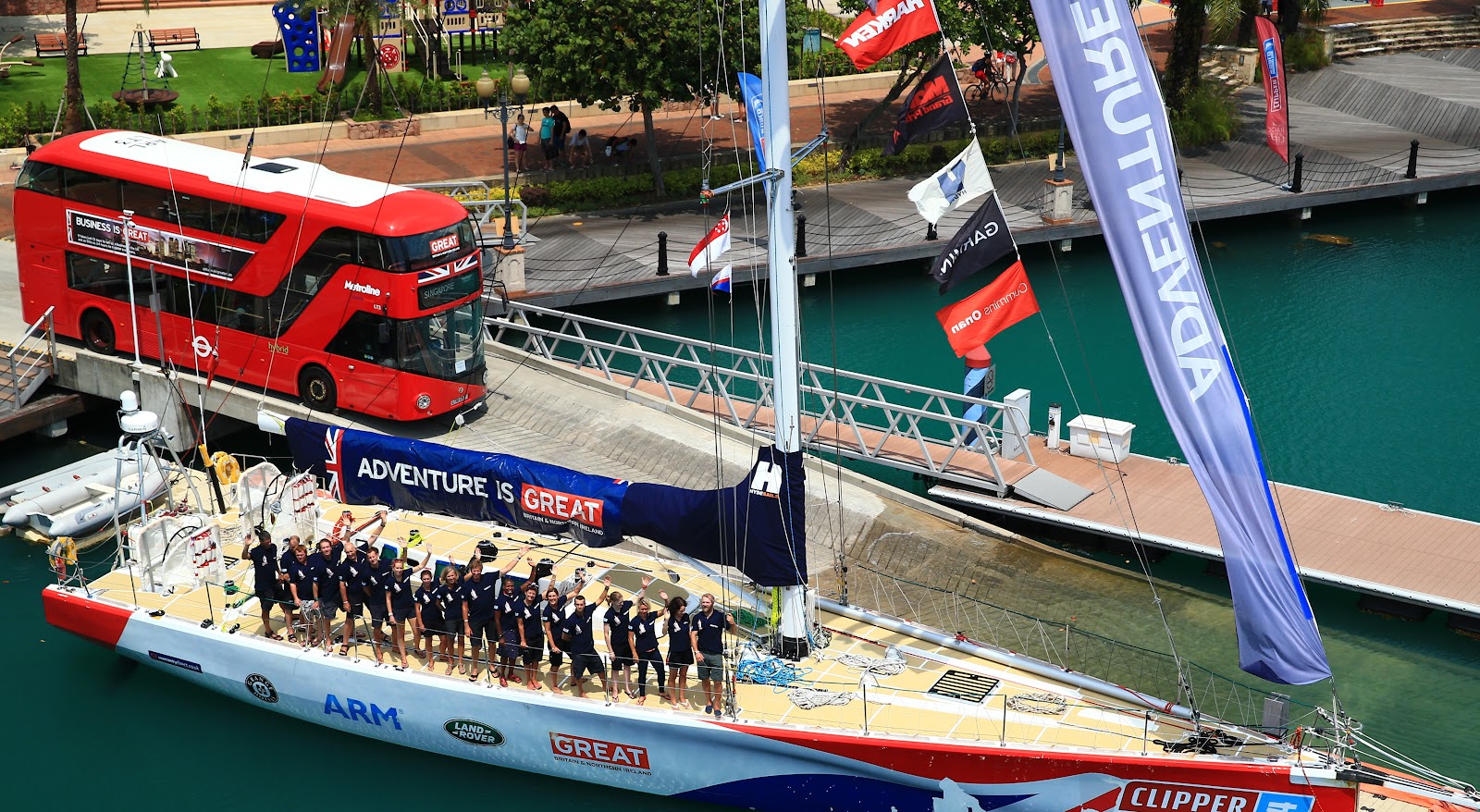 Highlights of the partnership across the three editions include: 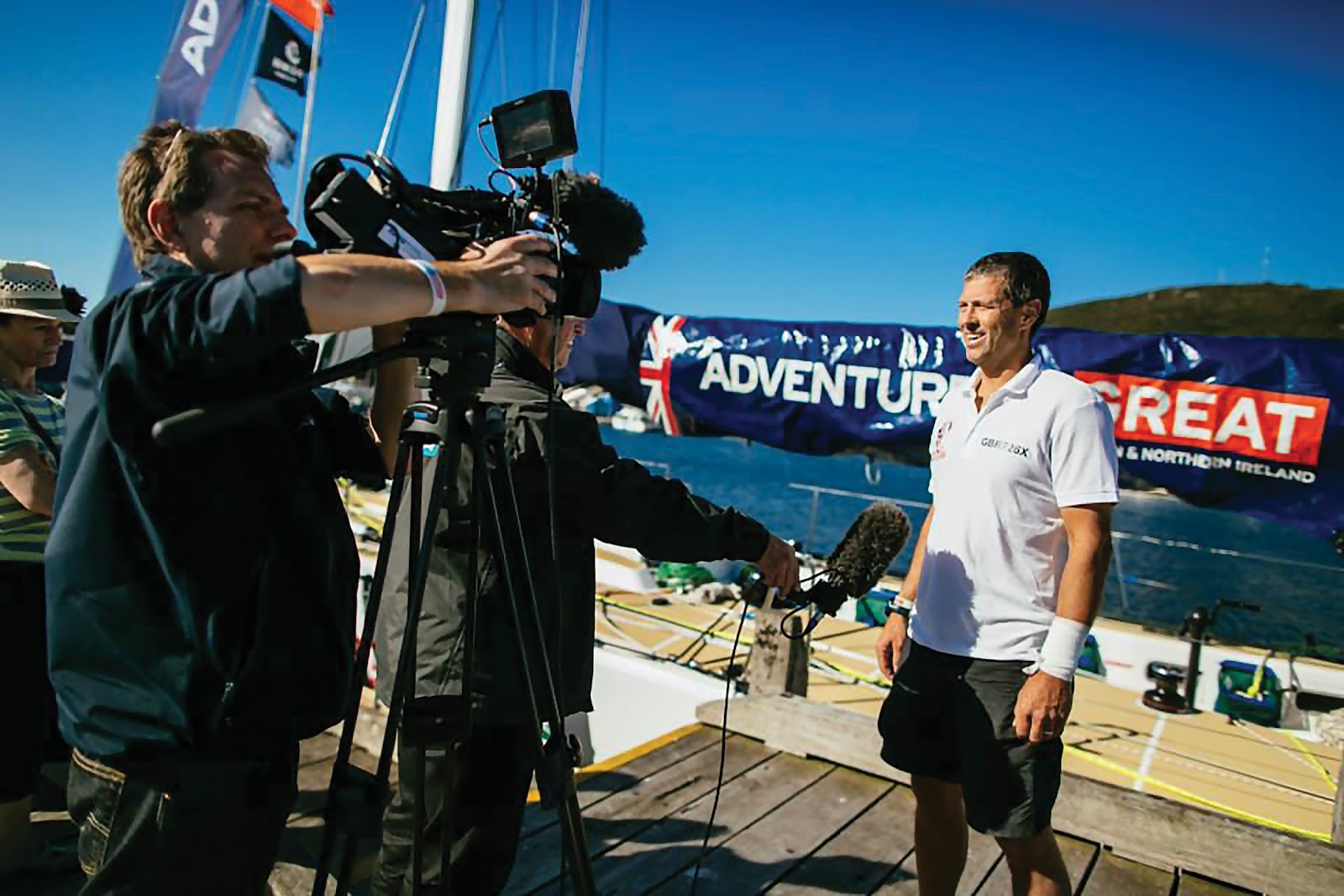 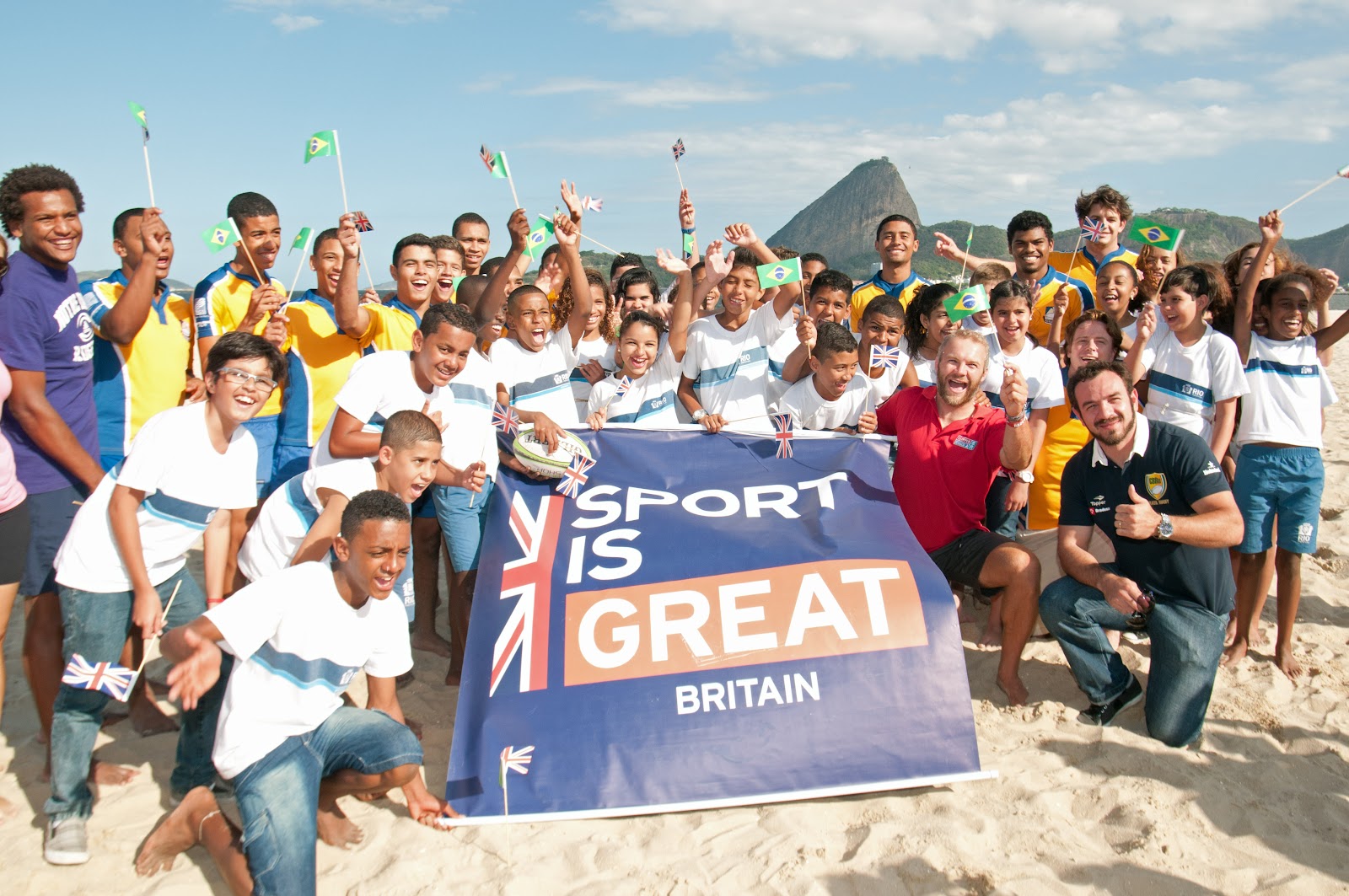