Clipper Race Skipper Andy Burns has today been formally announced as the Skipper who will lead the GREAT Britain team in the upcoming Clipper 2017-18 Race, during a special visit to 10 Downing Street today.

Andy was joined during the visit by members of his GREAT Britain Crew who he will lead during the 40,000 nautical mile world’s biggest ocean race, which starts from Liverpool on 20 August. 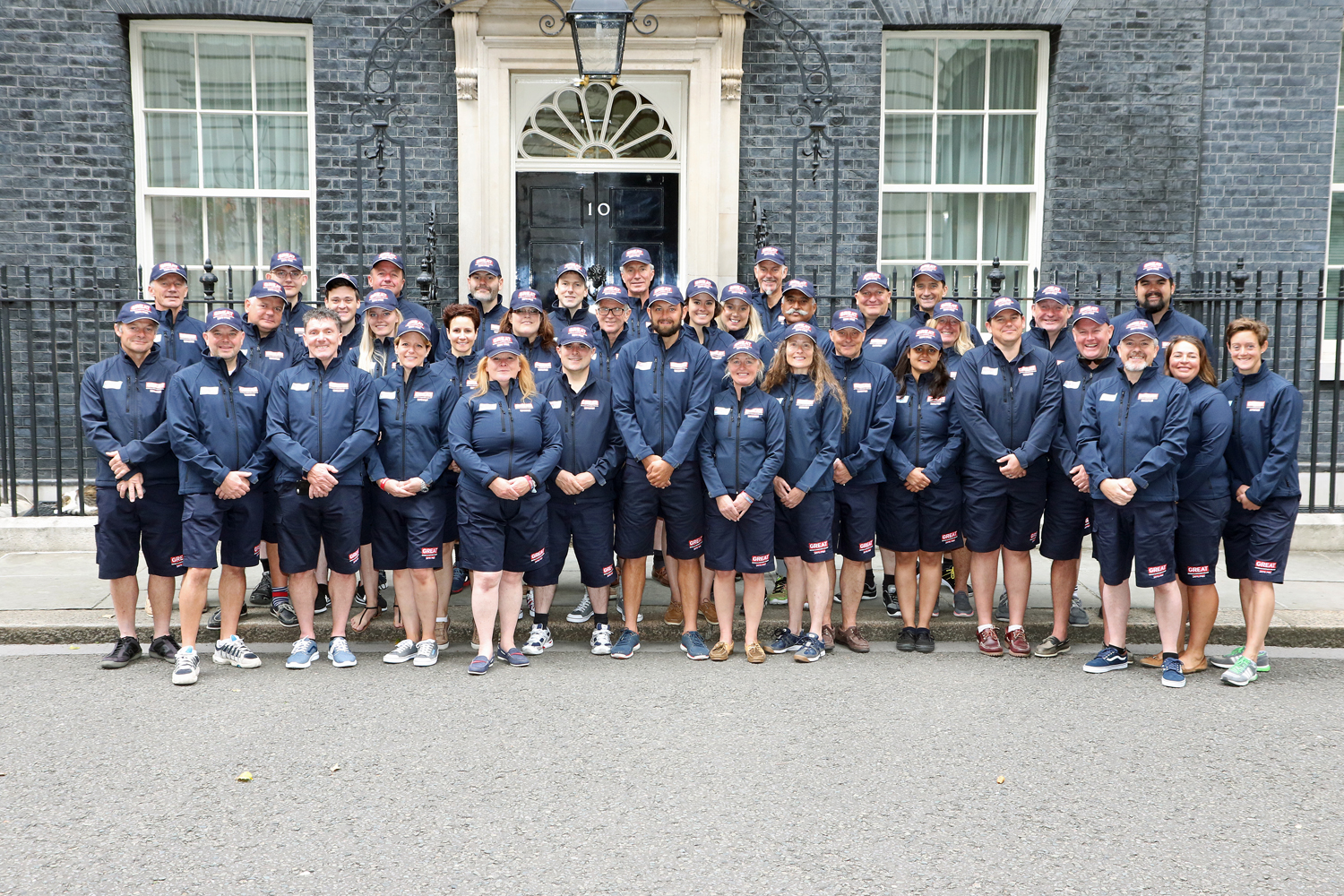 Speaking on his appointment, Andy says: “I feel so proud to be appointed as the Clipper Race Skipper for the GREAT Britain team. To be able to fly the flag for Great Britain, the country I will always call home, is amazing.

“I am very proud to be British and I am looking forward to showcasing Great Britain and Northern Ireland as the place to visit, study and do business around the globe as we compete in the Clipper 2017-18 Race.”

Following the visit, Andy and his crew members received a briefing from GREAT Britain campaign representatives where they were told more about the cause they will represent during the race.

International Trade Minister, Mark Garnier said: “The UK has the largest marine and maritime sector in Europe and where better to promote this than at the historic Albert Dock in Liverpool.

"The Clipper Round the World Yacht Race is an opportunity to show the best of British innovation and I know Andy will lead the GREAT Britain team to resounding success. He will be an excellent ambassador for the country at a world renowned site and I wish him and the team the best of luck” The GREAT Britain team is made up of 61 crew members representing nine different nationalities. When the Clipper Race starts on 20 August, the youngest GREAT Britain crew member will be 25 and the eldest will be 66.

Andy, who began sailing at the age of twelve and is a former Training Skipper for the Clipper Race, has already logged over 100,000 nautical miles during his career which spans superyachts, small private yachts, sail training yachts and the RNLI. 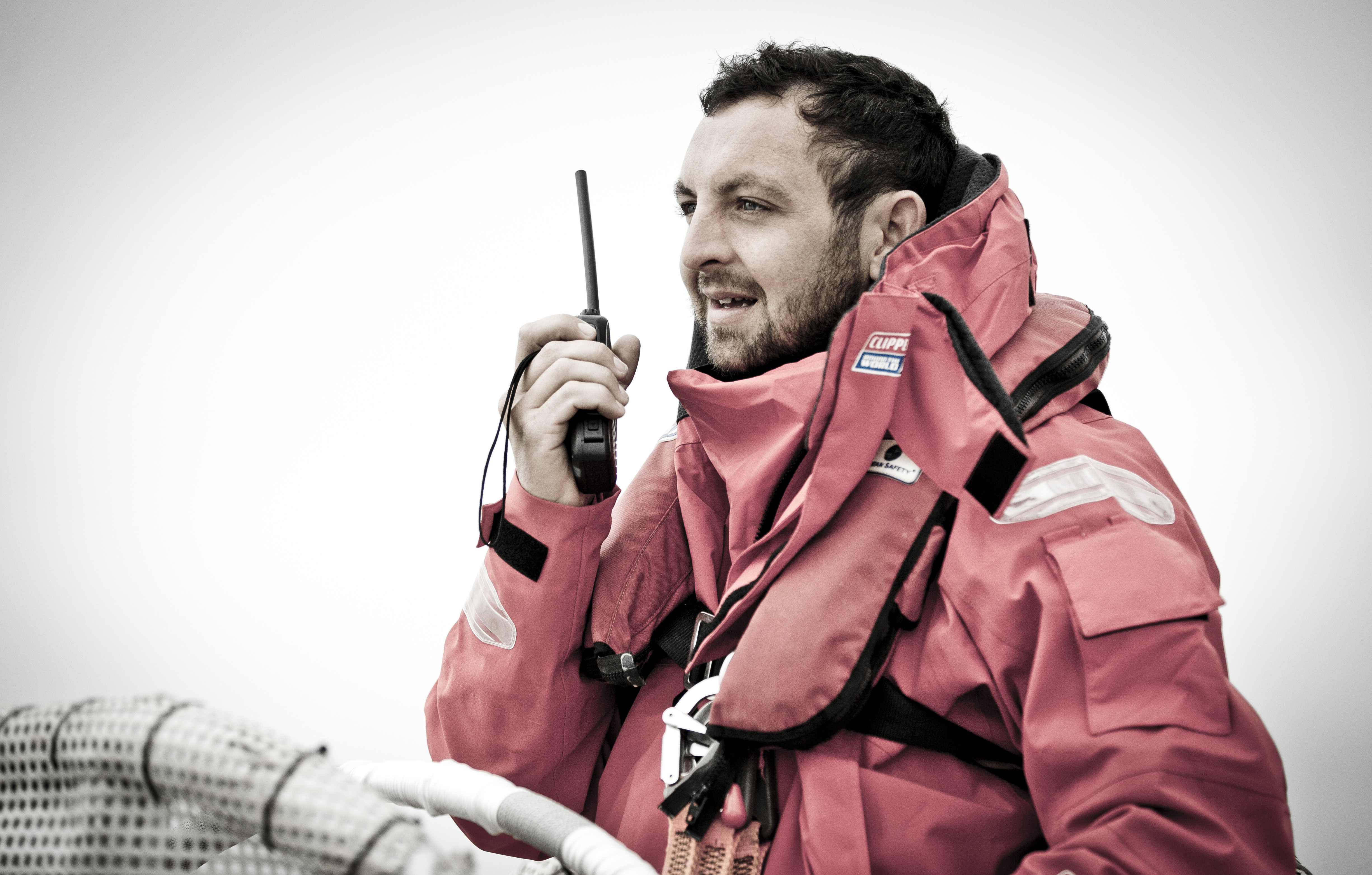 The GREAT Britain campaign is the UK Government’s most ambitious marketing initiative which showcases the very best of what the UK has to offer in order to encourage the world to visit, study and do business with the UK.

The GREAT Britain branded yacht, which will carry the slogan ‘Welcome to GREAT Britain & Northern Ireland’ across both sides of its hull, allows the UK to boldly promote itself as a creative, authentic and welcoming nation everywhere it goes whilst continuing on its journey producing high-quality return on investment for the UK.

For the GREAT Britain campaign, the Clipper 2017-18 Race will be about projecting Britain’s values, as much as opportunities for business.

There is still time to be a crew member on board GREAT Britain or one of the other eleven teams during Leg 5 or Leg 6. Spaces for the Clipper 2017-18 Race are going fast, and applications are also now open for the 2019-20 edition of the race. If you think you have what it takes to race across the world’s oceans, apply here.