GREENINGS PARTIALLY UNDER WATER AFTER RUNNING AGROUND

Following careful analysis of the situation and state of the Clipper Race Yacht CV24 the Clipper Race office has confirmed that the vessel is partially underwater after running aground on the western side of the Cape Peninsula, South Africa, and will take no further part in the Clipper 2017-18 Race.

The decision has been communicated to the Interim Skipper, Andy Woodruff, and discussions have taken place with Greenings Skipper, David Hartshorn (recovering from an earlier injury) and his crew regarding their future participation in this edition of the race.

The safety of the Skipper and crew have been paramount throughout this incident and all are doing well and no injuries have been reported.

Underwriters have appointed a surveyor who will attend the boat tomorrow and, on receipt of his report, a decision will be made as to whether the boat will be salvaged or not.

A full investigation of the incident is underway.

Greenings Skipper, Andy Woodruff, and crew are doing well after some rest in Cape Town and are currently being debriefed by the Clipper Race Office team.

IMAGE: Some of the Greenings crew having breakfast after some rest in Cape Town.

Greenings Skipper and crew have now been relocated to accommodation in Cape Town, where the situation will be reassessed later this morning. 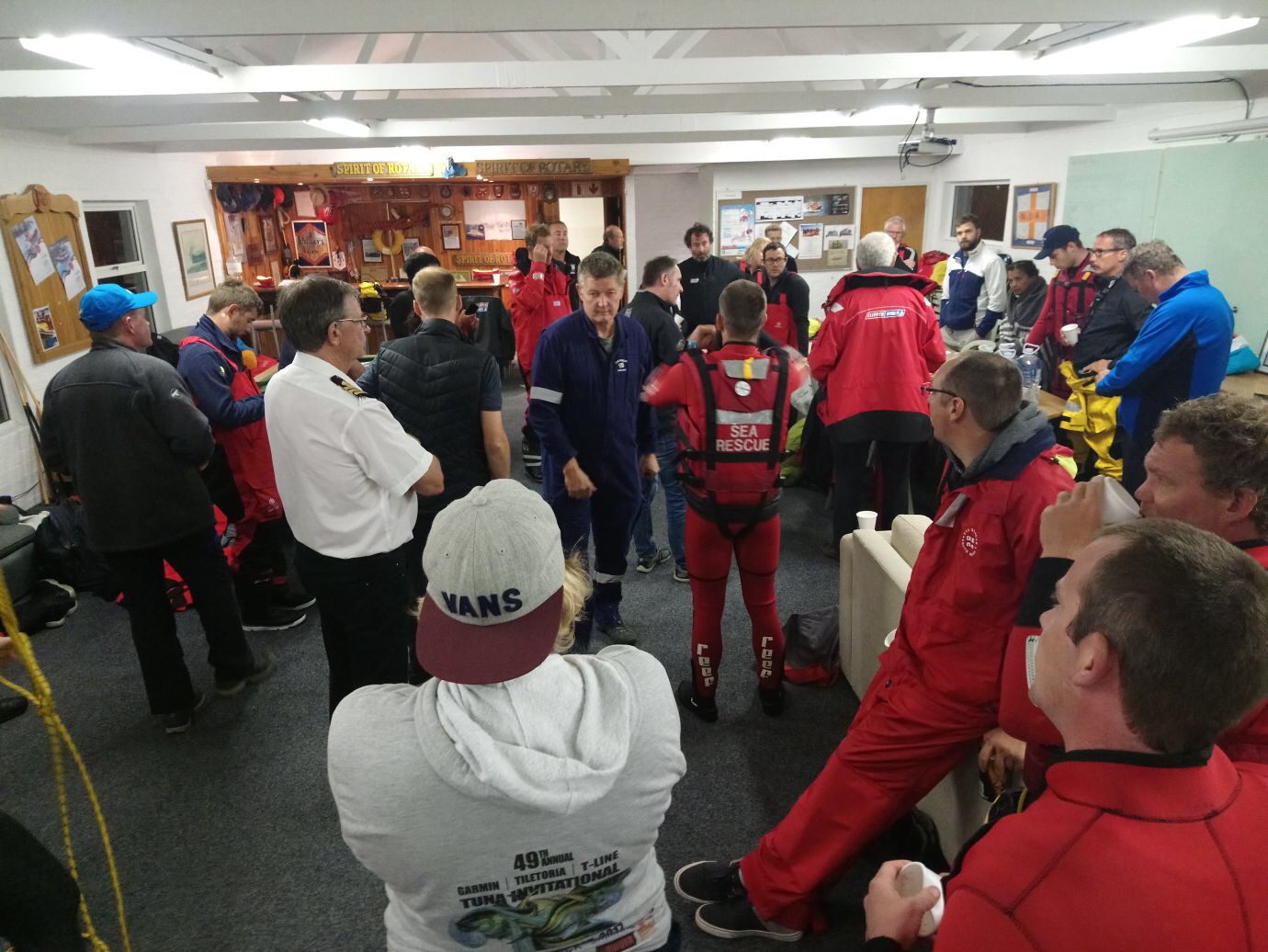 The crew of CV24, Greenings, are being evacuated after running aground on the western side of Cape Peninsula, which sits roughly halfway between Cape Town and Cape Point at approximately 2140 UTC (2340 local time) on Tuesday 31 October during Leg 3 of the Clipper 2017-18 Round the World Yacht Race, which departed Cape Town, South Africa, earlier that day.

Everyone is safe and well and there were no injuries reported on board but the Skipper (Andy Woodruff, who is acting as Interim Skipper in place of injured David Hartshorn) and all crew have been evacuated on to rescue boats provided by the NSRI (National Sea Rescue Institute) for precaution to return to shore at Hout Bay. The safety of the Skipper and crew are paramount, so all measures that are currently taking place are preventative.

Clipper Race Director, Mark Light, and Chairman, Sir Robin Knox-Johnston, plus members of the Maintenance Team are en route to assist and remain in constant contact with the Skipper and with the rescue services. After initially being informed of the grounding, Unicef, as the closest vessel was asked to standby to assist but as the situation is now under full control, Unicef has since been instructed to stand down and continue racing.

A full investigation will take place and further updates will be provided in due course. 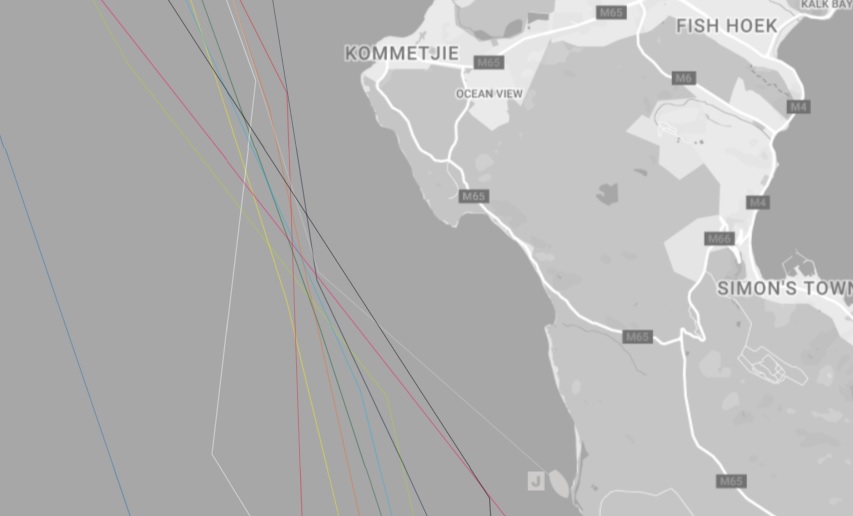