The shortlist for the YJA and MS Amlin ‘International Sailor of the Decade’ has been announced, with the line up including Sir Robin Knox-Johnston.

The award recognises the achievements of those who have had the greatest positive impact on sailing as a sport and pastime.

Speaking of the list of great names put forward by sailors around the world, a spokesperson for the Yachting Journalism Association (YJA) said: “Over the past decade we have seen a cohort of exciting personalities rise on the international stage, with the established ‘household’ names continuing to enjoy sailing and meet the challenges being thrown down by the younger generation.

“Alongside the racing performers, we have seen others influence participation in sailing, inspiring more people to enjoy being out on the water.” 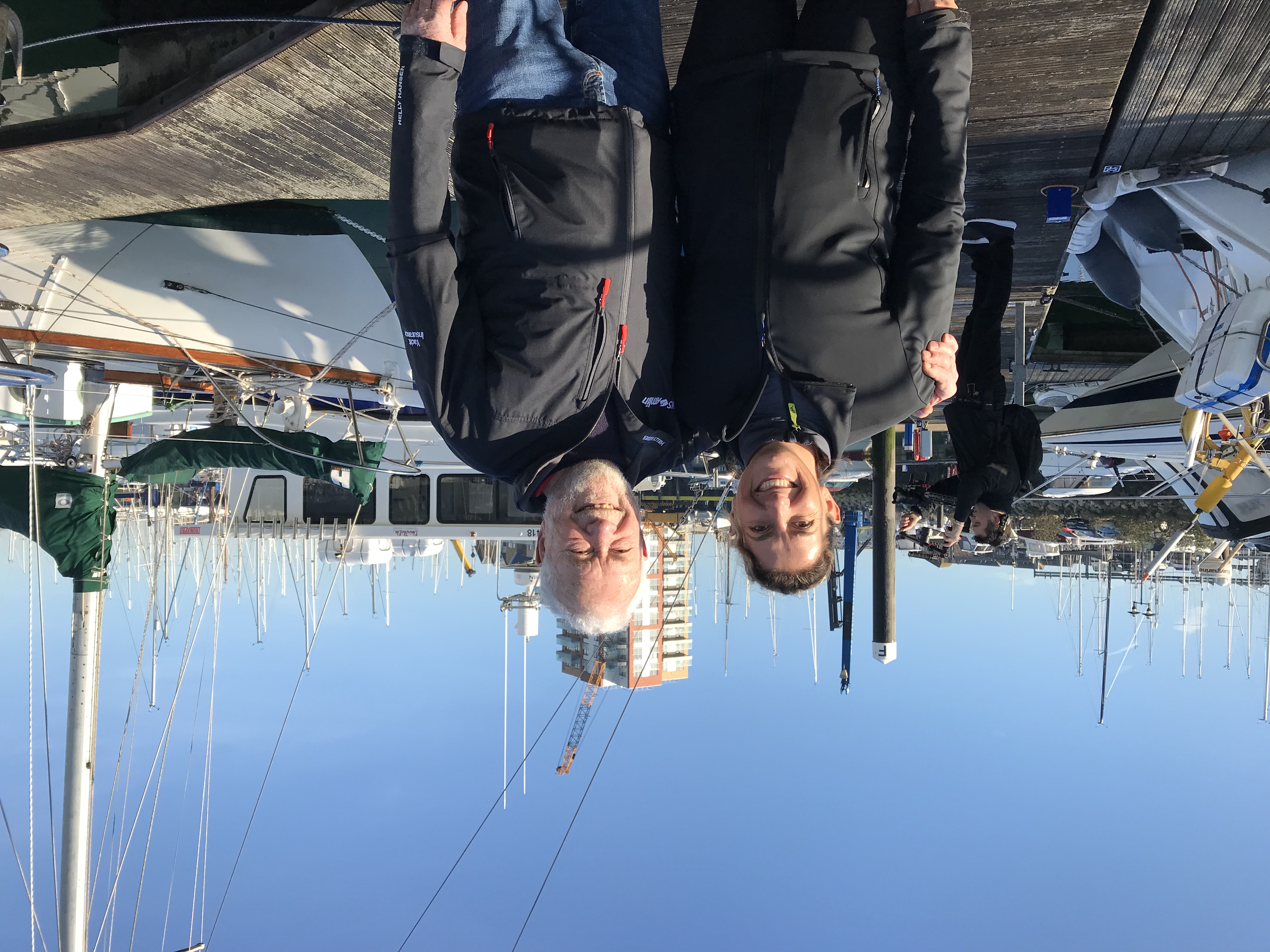 The shortlisted sailors for the YJA and MS Amlin ‘International Sailor of the Decade’ are as follows:

Dee Caffari - A constant feature in major races as well as pushing boundaries in terms of female equality. Chair World Sailing Trust, helping teach Omani women to sail, Turn the Tide on Plastic, and a long list of achievements, notwithstanding sailing around the world six times.

Sir Robin Knox-Johnston - His personal achievements and world records have inspired many thousands to take up the sport, not just through the Clipper Race he founded. He has advised all aspects of the maritime industry from being involved with Trinity House as an advisor, to the Cutty Sark Trust and more. Recognised around the world for his successes.

Jon Holt - The founder of the Scaramouche Sailing Trust, which really has broken down barriers, allowing people of all backgrounds to sail and race successfully. A shining beacon in sailing.

Sir Ben Ainslie - During the last decade he became the most successful Olympic sailor in history with medals at five consecutive Olympics including his 4th gold medal in 2012. In 2013 he was pivotal in helping the BMW Oracle Racing Team retain the America's Cup, joining the boat as tactician when rivals Emirates Team New Zealand were one race from victory.

Andrew “Bart” Simpson - An Olympic Gold medallist at Qingdao 2008, Silver medallist at London 2012 with Iain Percy in the Star class, then tragically killed in training for the 2013 America's Cup. After his death the Andrew Simpson Foundation was established, as well as events such as Bart's Bash, to encourage future generations out on to the water and discover a love for sailing. An already hugely successful quest. 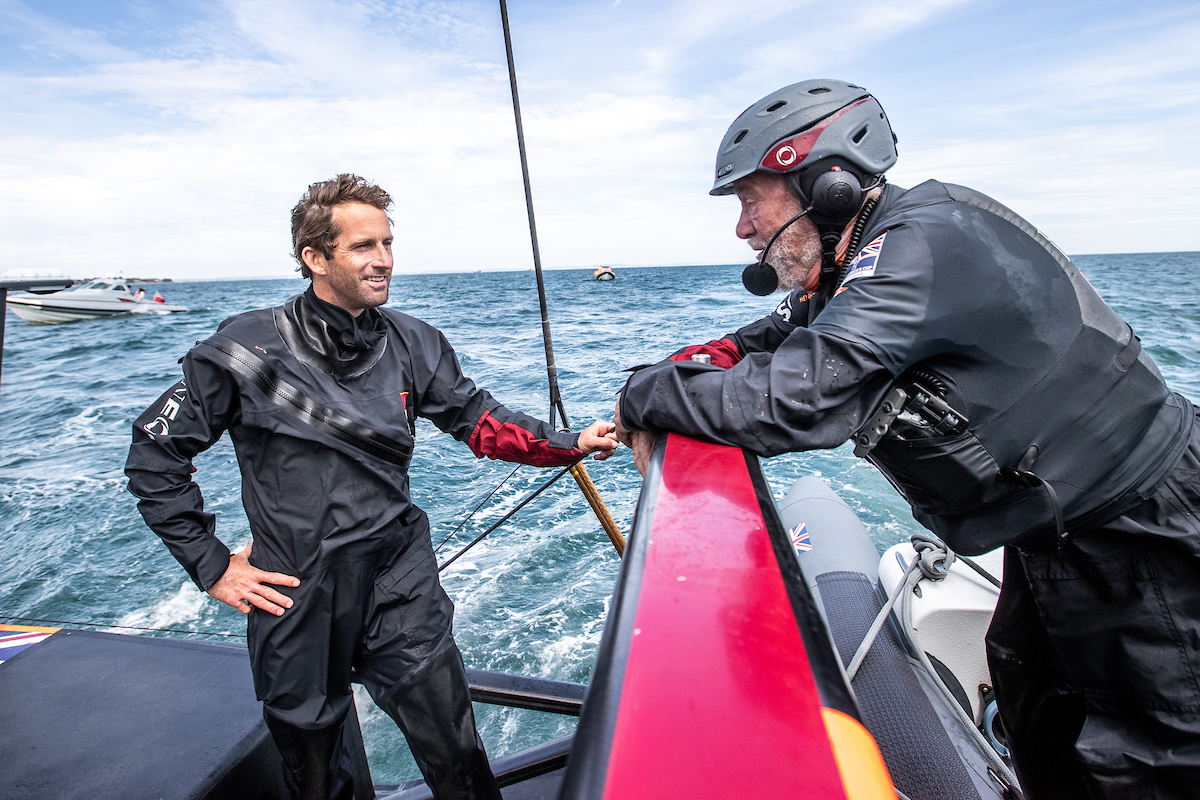 Yachting Journalists' Association Chairman, Cliff Webb says of the awards: "Fittingly, we received nominations from all around the world for this award, one designed to recognise the remarkable contribution and achievements of the nominees. These five final nominees were selected due to the impact and influence they have made on the sport in this time."

YJA members will be selecting the winner later this month and the awards will be streamed worldwide via social media and on the major sailing news platforms in late November.

The second leg of the Clipper Race circumnavigation, the South Atlantic crossing from South America to South Africa, is known for being an exhilarating and closely fought leg. Stormy conditions are to be expected, and when the fleet ducks south, the long rolling swells provide…

With the Vendée Globe 2020-21 set to begin, Clipper Race Founder and Chairman, Sir Robin Knox-Johnston, sends a message of…

Utilising his years of experience as a skipper, instructor, meteorologist and forecaster, Simon Rowell has written a guide to ‘Weather…