Into the wilderness: teams enter the North Pacific Ocean

Having cemented its reputation for being ‘the big one’ since its introduction to the Clipper Race in 2005, Leg 6, the Mighty North Pacific Leg, is an epic 6,100 nautical mile long marathon race across one of the most inhospitable oceans on the planet.

So far, Race 10, The Sailing City Qingdao Cup, has been a testing cocktail of extreme heat, wind holes and tough upwind conditions meaning constant beating into the wind, with each of the eleven teams adjusting to life at a 45 degree angle in the Philippine Sea. 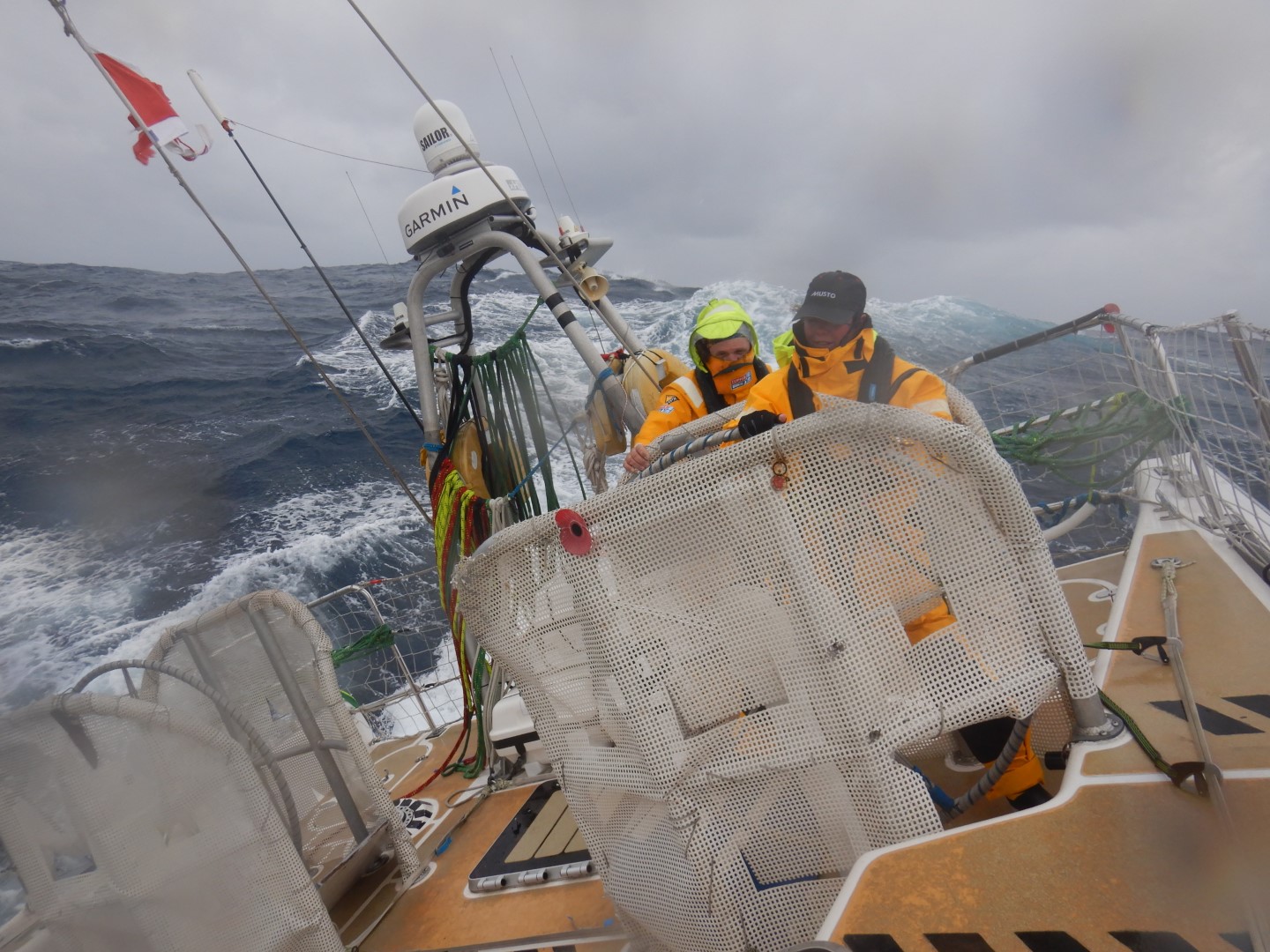 CV22 Seattle getting a taste for the wild weather ahead

Deputy Race Director and former Clipper Race Skipper Dale Smyth, said: “This sea within an ocean is bounded in the West by Taiwan, in the South by the Philippines, in the North by Japan and on its Eastern edge a line running North to South along a huge undersea ridge South of Tokyo, stretching all the way South to the Mariana Trench, the deepest spot on the planet.

“Now teams have crossed this subsea mountain, they have truly entered the vast and lonely expanses of the North Pacific Ocean. With this, teams will notice significant changes to the weather. The point of no return.”

Having left the Philippine Sea behind, the fleet will begin to experience Westerly winds from the low pressure cells developing over Russia. These winds will hurtle them North and East and will become more established the further they go.

Dale adds: “This is where the real fun and fear begins, huge downwind conditions, with all the high speed adrenaline you could wish for, and some you don’t.”

The next big event to watch play out on the Clipper Race Viewer will be to see which team will break out of the troublesome upwind conditions first. 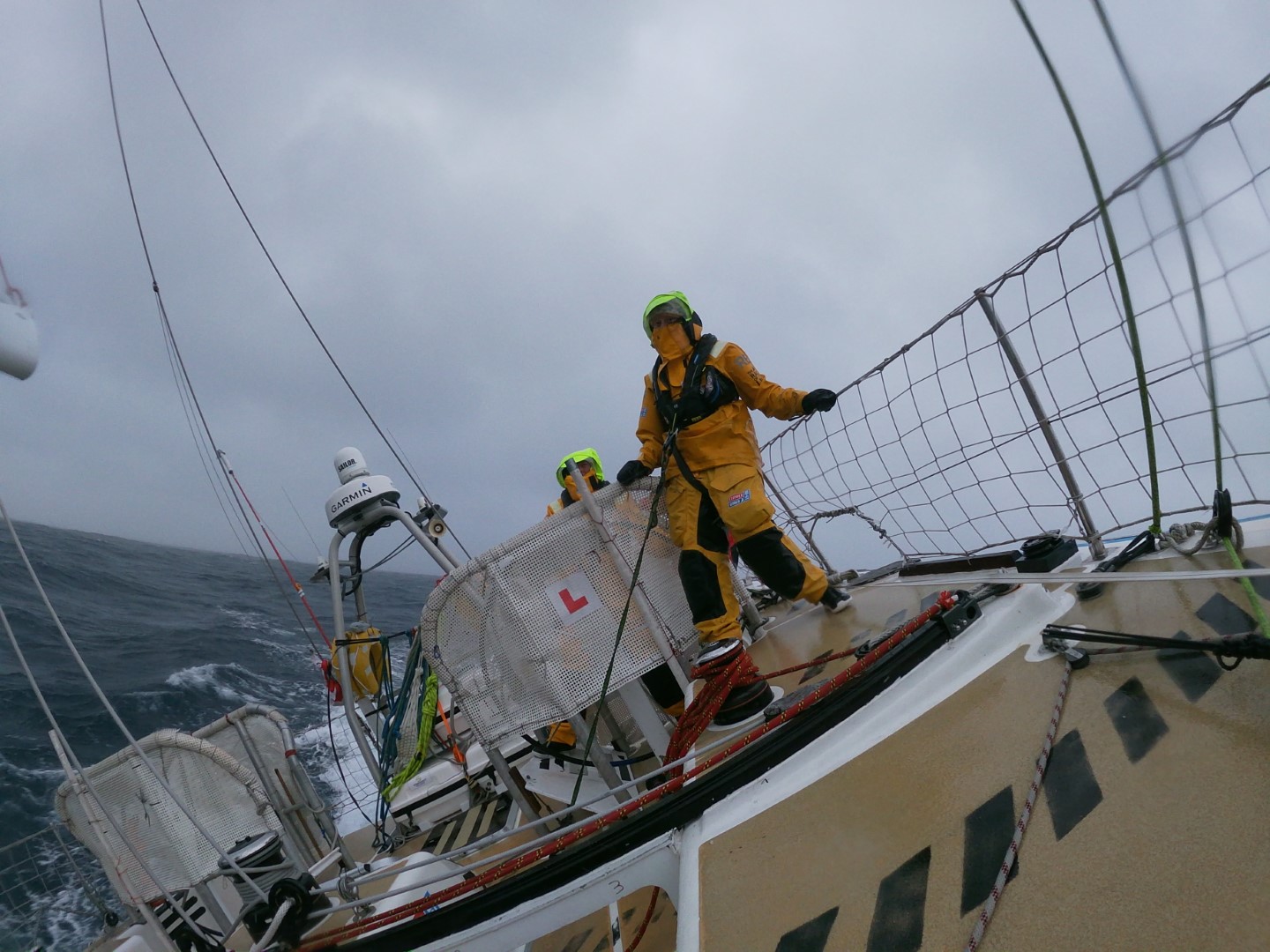 On the challenges to come, Dale explains: “The sheer remoteness of the North Pacific will be felt deeply by each crew member as they press on away from Japan. As much as it will be slightly unnerving for some, the excitement of the close competition and fantastic sailing will mostly distract them from what they are truly accomplishing mile by mile. Every single crew member will look back on this leg in many years to come and know that they have achieved something remarkable.”

With so few sailors getting the opportunity to cross such an epic stretch of wilderness, tales of surfing down waves as tall as tower blocks become the stuff of legend and are recounted amongst crews, friends and family for years to come. As Dale wrote in a Skipper blog during the North Pacific race during the 2017-18 edition:

“This is my drug, my passion, the reason I sail. The scene outside could not be captured in a million frames or painted on a million canvasses. Your weekend yachtsman will never see nature unleashed like this. This is what makes us human, risk and reward. These wild ocean vistas get tattooed on your soul.” - Dale Smyth, April 2018

Stay up to date with the fleet’s progress as teams enter the North Pacific Ocean via the Clipper Race Viewer and read the Crew and Skipper Blogs via each team page.

The North Pacific, the world’s largest and most remote ocean, is home to some of the most challenging conditions sailors…