The Rolex Sydney Hobart Yacht Race adventure has officially come to an end for the UK and Australian crew aboard Invictus Games Sydney 2018 GAME ON (CV10) and DOWN UNDER (CV5), but all have come away with memories and experiences to last a lifetime.

Sir Robin Knox-Johnston, who was the Navigator on board Invictus Games Sydney 2018 GAME ON during the race, was on hand to wave off the UK and Australian crews, made up of wounded, injured, and ill veterans as they began the delivery back to Sydney.

Adrian Whitby was a crew member on board Invictus Games Sydney 2018 DOWN UNDER and says: “It’s been absolutely amazing. I had no idea about how good it would be and I never planned that I would do anything like this in my whole life.

“It’s really humbling to think that organisations such as Clipper Ventures, the Invictus Games, Australian Defence, and even just people that you were with in your team, all are supporting one another.

“All the support from Clipper Ventures and the logistics network makes it all just happen in the background so that we can go and do something that is not on our bucket list. It’s just amazing, I’m really grateful and humbled.” 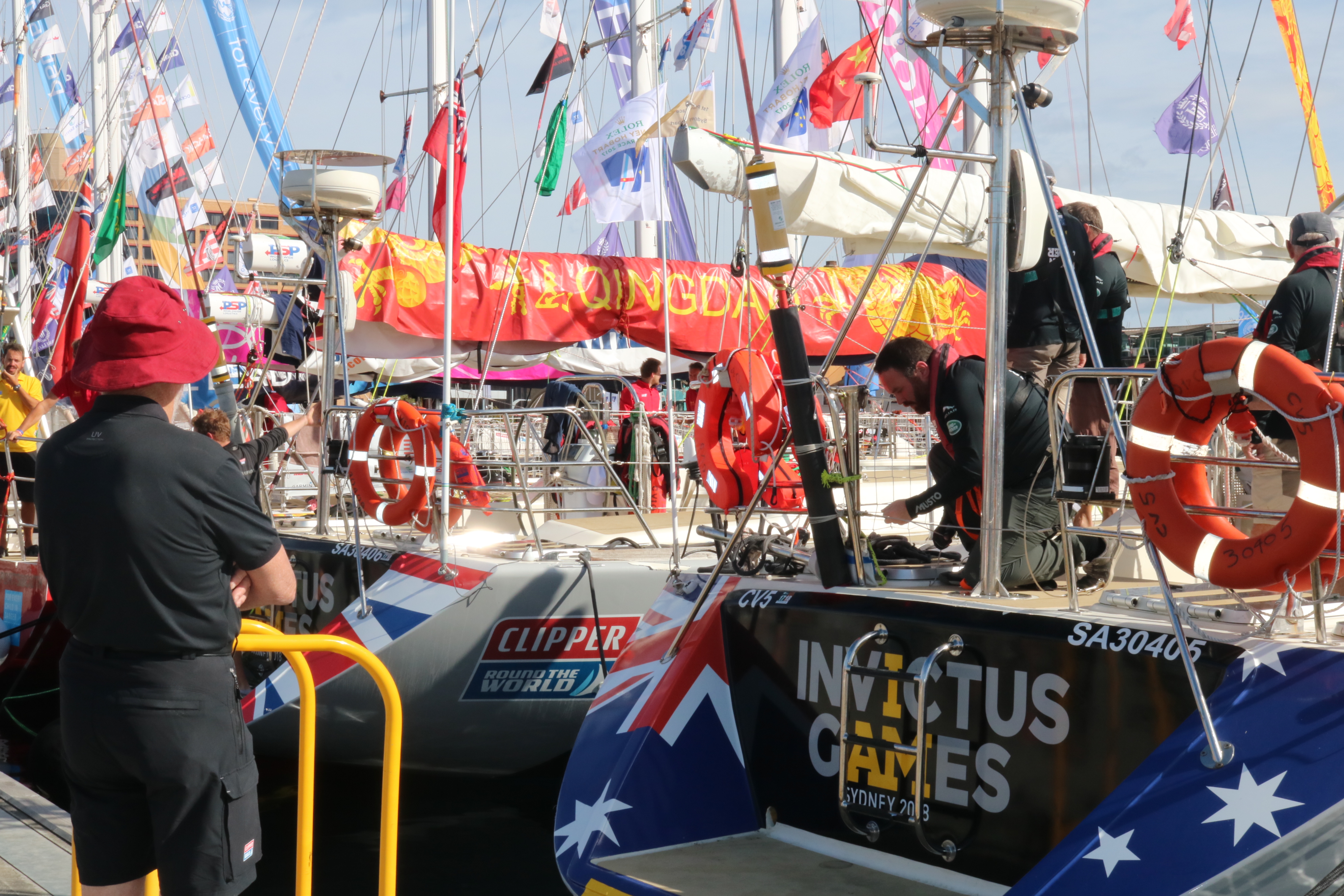 Dan Fielding, who was aboard Invictus Games Sydney 2018 GAME ON, echoes that sentiment, adding: “Doing the Sydney Hobart definitely changes you, whether you are an experienced sailor or new to the game. You will never forget the Sydney Hobart and things that we learnt here with Clipper Ventures, stuff we have done with Invictus, it’s just been an immense experience.” 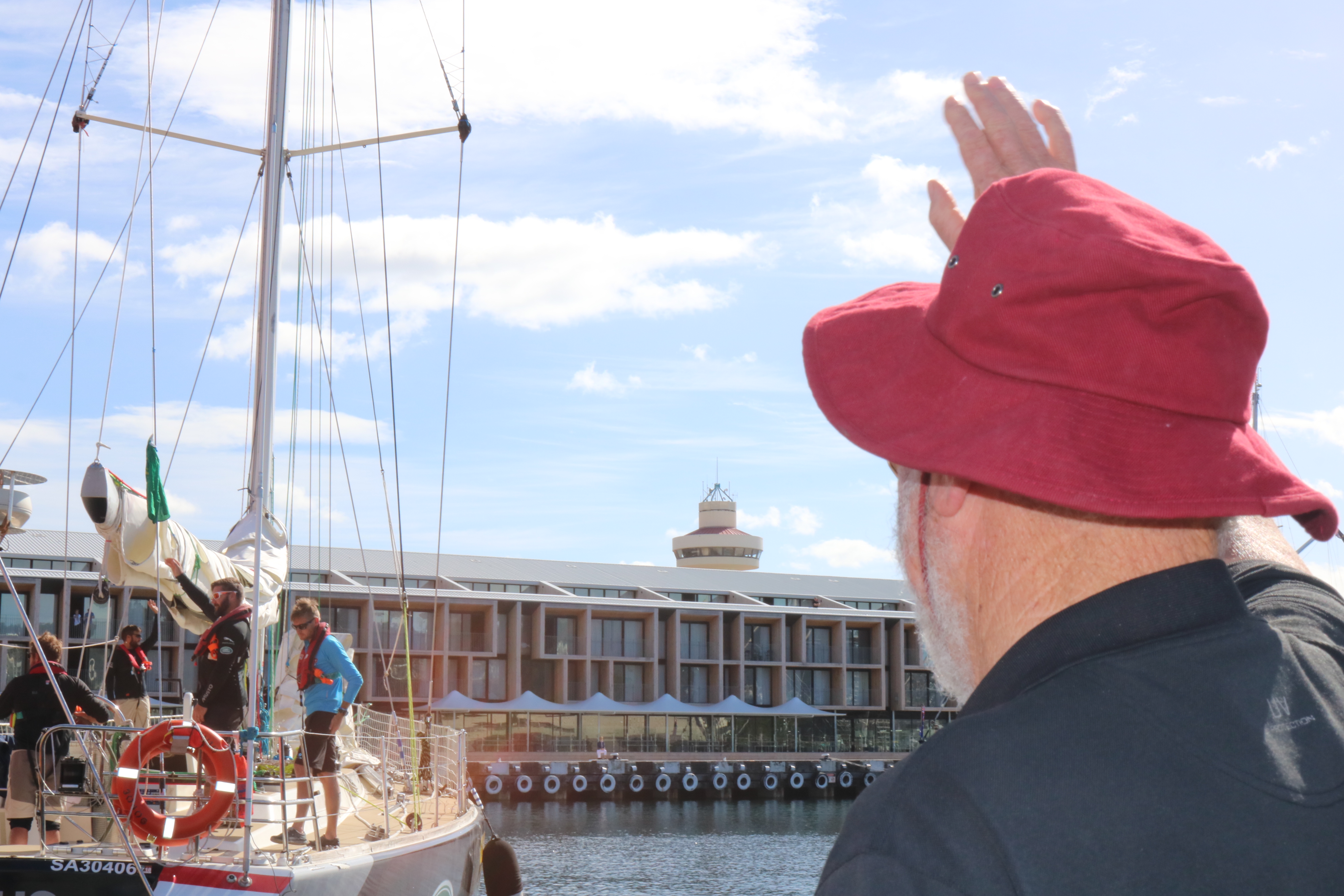 Clipper Ventures has been working with Invictus Games Sydney 2018 and Help for Heroes to give wounded, injured and ill UK and Australian veterans and defence personnel the opportunity to take part in the iconic bluewater classic. The Rolex Sydney Hobart Yacht Race forms part of their rehabilitation as they use the healing power of sport to move forward in their recovery. It’s also a chance to highlight that the fourth Invictus Games, to be held in Sydney in October 2018, will debut sailing on the competition schedule.

Sir Robin’s Invictus Games Sydney 2018 GAME ON was awarded the Oggin Cup for being the first Armed Services yacht on corrected time. The UK crewed team completed the 630 nautical mile sprint to Hobart in 3 days, 4 hours and 53 seconds, beating six of the Clipper 70s and finishing just under 32 minutes behind the first Clipper Race team across the line, Sanya Serenity Coast. 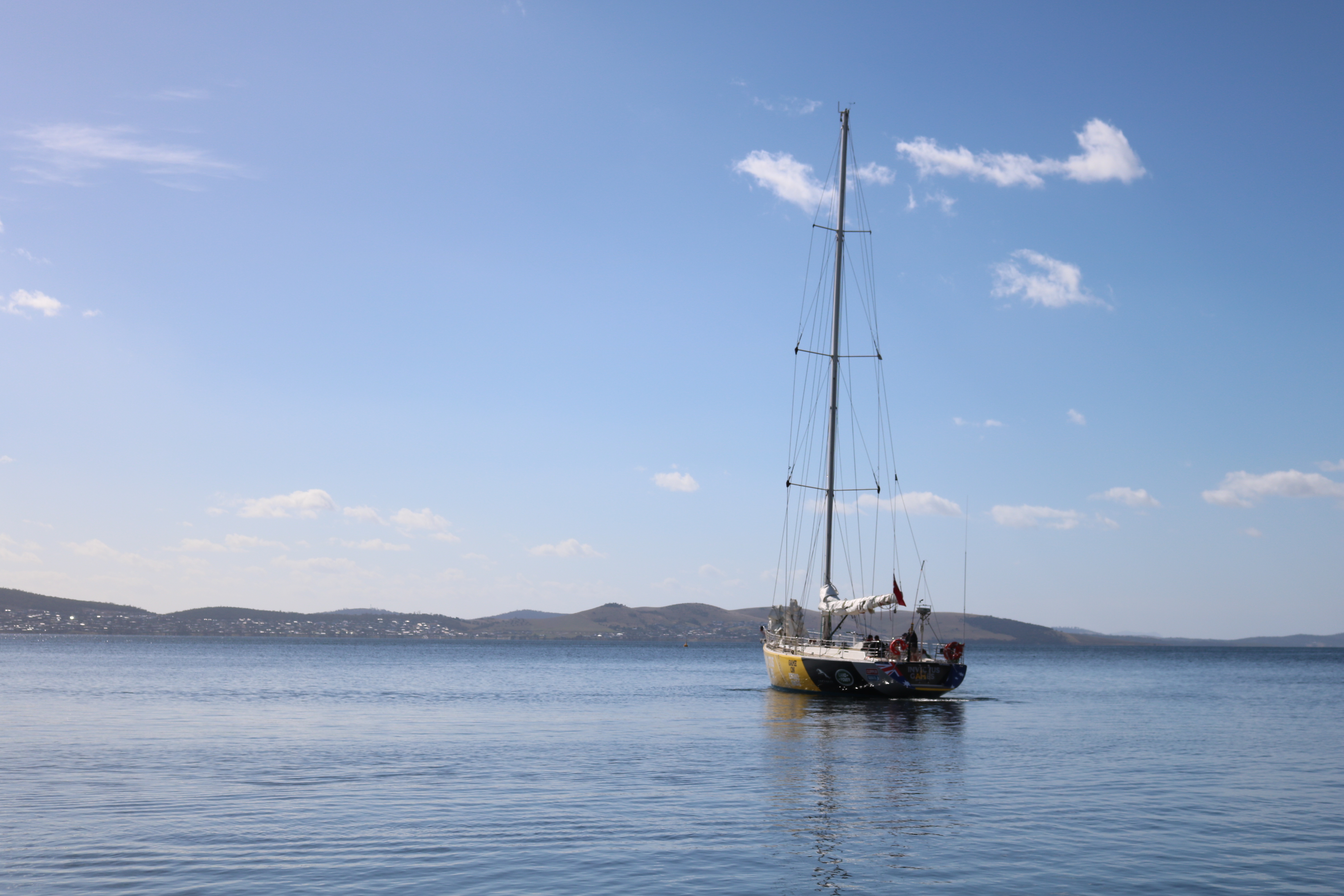 The Australian crewed Invictus Games Sydney 2018 DOWN UNDER crossed the finish line in Hobart at 03:56:35, local time, to complete the iconic race in 3 days, 14 hours, 56 minutes and 13 seconds.

Of the experience, Invictus Games Sydney 2018 GAME ON crew member Steve Palmer comments: “It’s great to see that everything came around with all the different partners. Clipper Ventures, Help for Heroes and the Invictus Games guys, they were all turning it around. So, it’s been quite an amazing feat really to actually turn it around and for us to come here and do it.

“It just gives you somewhere else to look and you realise there is always help out there for any sort of people with injuries or disabilities or problems. I think everyone involved has been very understanding and very helpful in getting this venture moving forward.”

The cricket might have gone the way of Australia, but legendary yachtsman Sir Robin Knox-Johnston has led the UK to victory in the Ashes on the Water in the Rolex Sydney Hobart Yacht Race and finished 49th overall.Invictus Games Sydney 2018 GAME ON…