Despite the cold evening and late hour, hundreds of local spectators, supporters and Yacht Club Punta Del Este representatives, lined the marina to welcome the Punta del Este team into its Host Port in a true fiesta style.

The team crossed the finish line of Race 2: The Commodore’s Cup at 23:10:57 UTC on Sunday 13 October in ninth place. They were greeted by a sea of yellow flags representing the Team Partner’s signature colours, and cheers from the crowds were matched by singing from a jubilant crew on board, who have been longing to arrive into its home port. 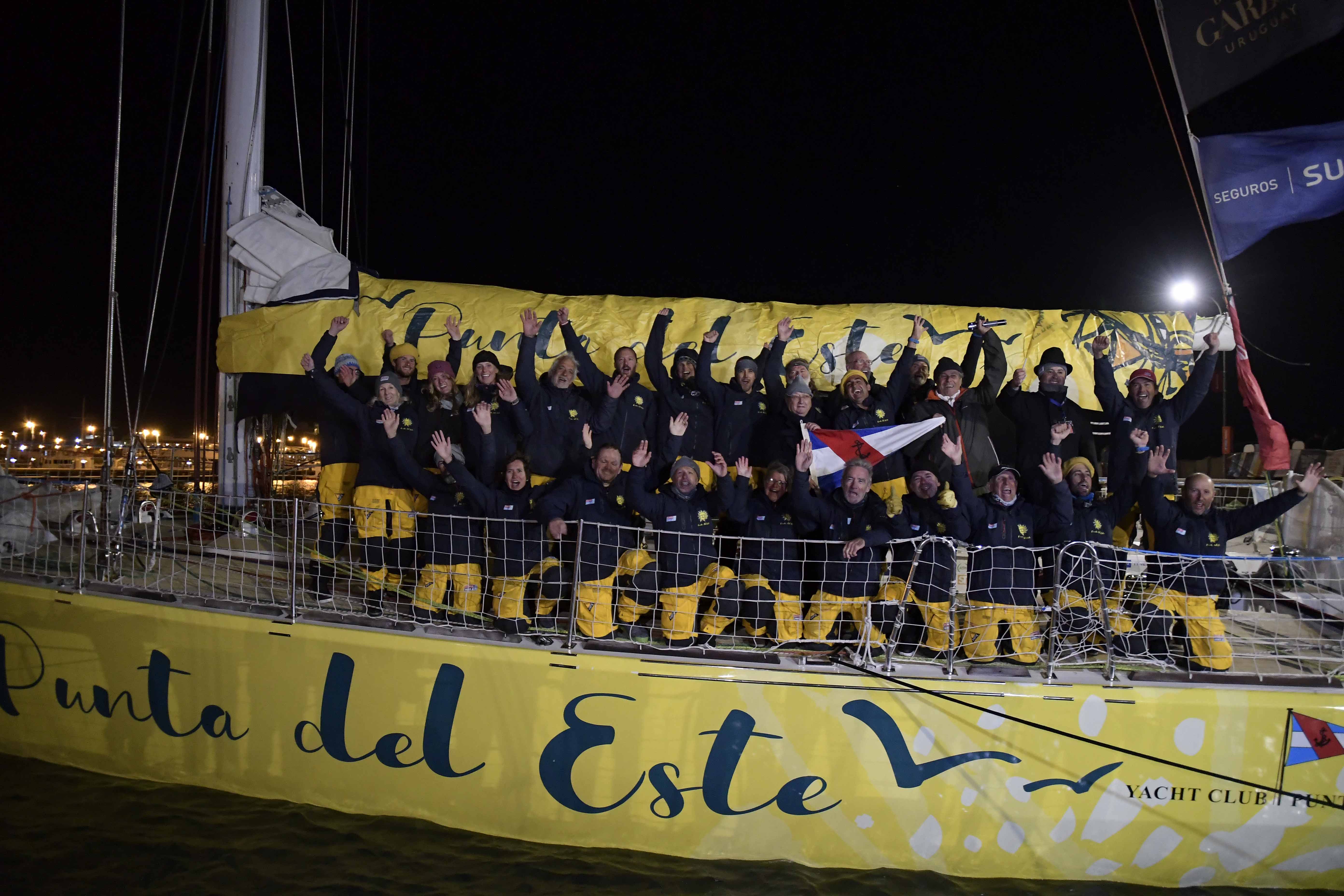 After 28 days of racing some 5,000 nautical miles across the Atlantic, Skipper Jeronimo Santos Gonzalez said: “It feels like home. I’m so excited. I think this crowd is so amazing. We have been waiting for this day for months and here we are after a really intense race. I was expecting maybe a group of people but there are hundreds of people here, unbelievable, all my crew are over the moon.”

On the subject of his team, Jeronimo explained: “We have been working for months on creating the happiest team in the fleet. We have a bit of Punta del Este spirit - we work hard and play hard too. We work every day to ensure we are living this experience as well as we can, as fast as we can, to the max.”

The race from Portimão to Punta del Este has been a rollercoaster ride for the team, who, feeling confident after victory in Race 1, risked playing its Joker on the race to double its race points. They got off to a great start but were then unlucky with the effects of the weather conditions. While they didn’t take a top place on the leaderboard they did collect three bonus points along the way - being fastest in the Dell Latitude Rugged Ocean Sprint by an hour. Skipper Jeronimo commented “We faced Storm Lorenzo with 50 knots of wind, then we had the Doldrums with no wind at all. It was the most challenging when we came close to Uruguay, but here we are, finally in Punta del Este”. 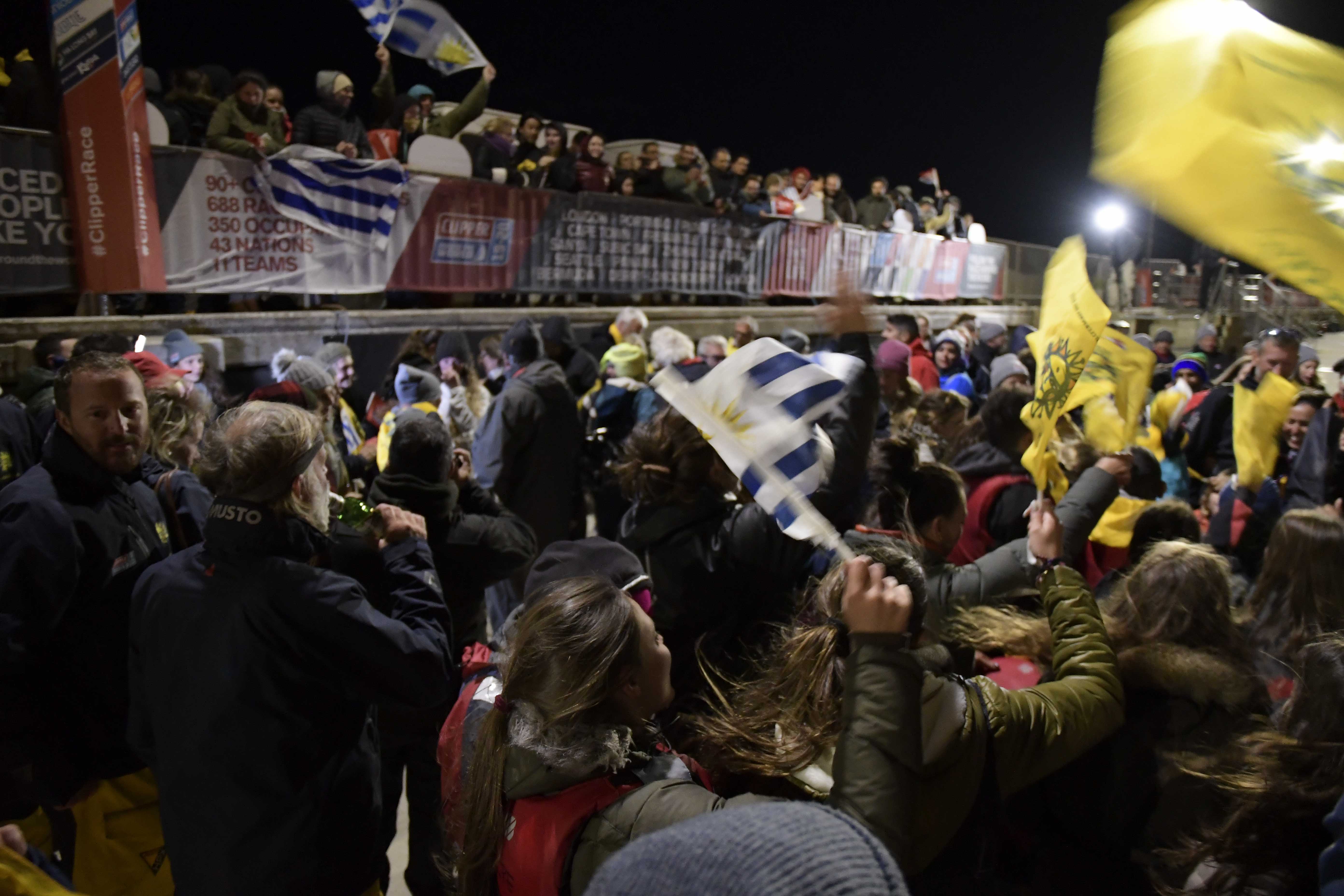 After making a splash on the Clipper Race circuit with a spectacular stopover during the 2017-18 edition, Punta del Este has returned as a Host Port for the second consecutive edition. Building on its success, Punta del Este is flying the flag for Uruguay on the global race platform as a debut team entry in the Clipper 2019-20 Race.

Clipper Race Host Port Partner, Yacht Club Punta del Este, has a wide range of activities for the crew to enjoy during their stopover. Tango dancing, asado (a Uruguayan BBQ), a wine tasting with Team Supporter Garzon and a tour of the sights of the city.