As part of the Crew Allocation festivities, the all-important details for Clipper 2019-20 Race Start were revealed to the expectant audience of Race Crew. Organisers announced that the event will commence from St. Katharine Docks, London, on Sunday 1 September 2019.

St. Katharine Docks is the only marina in Central London and boasts a sought after location nestled close to some of the capital city’s most famous landmarks of the Tower of London and Tower Bridge. 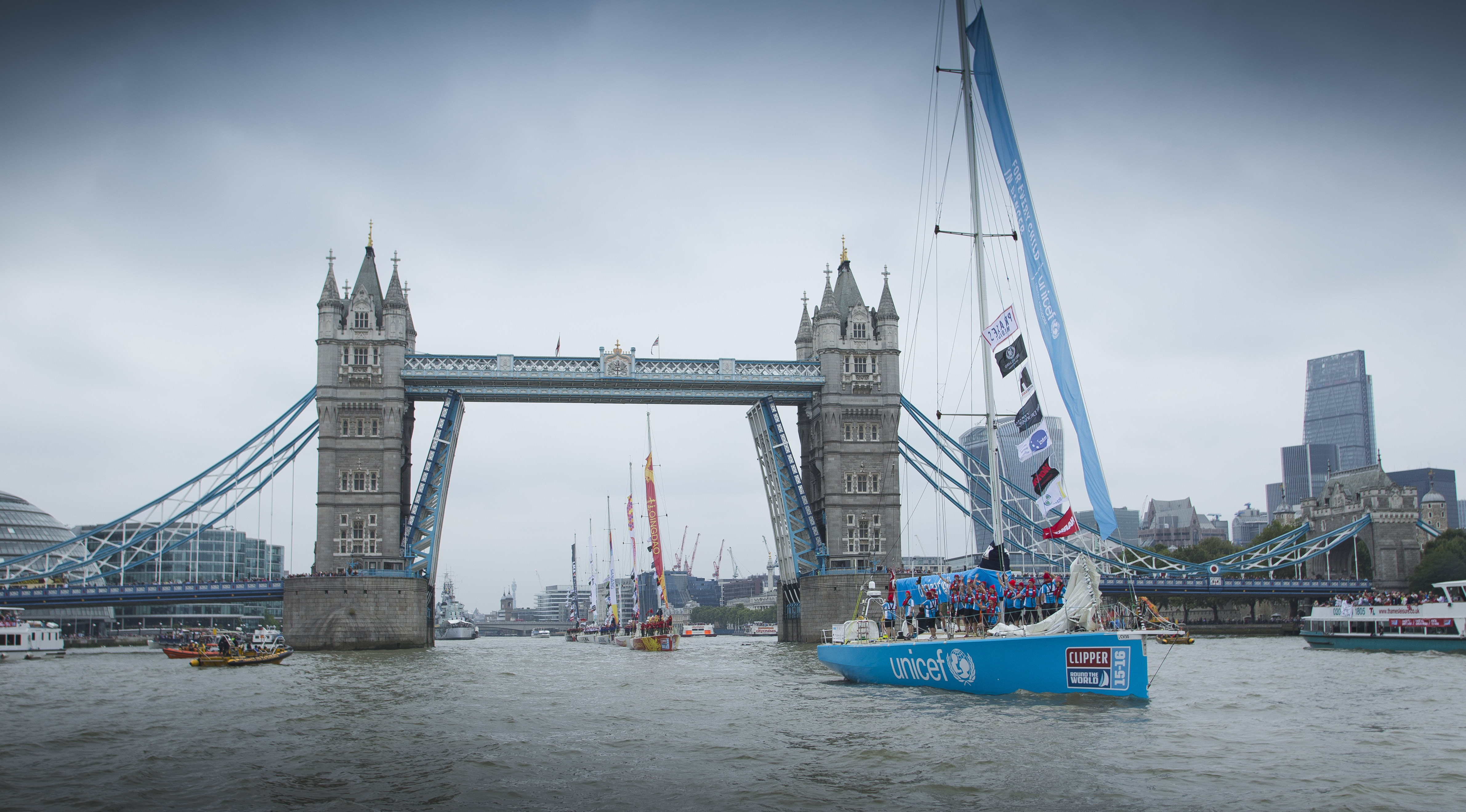 The eleven strong fleet of 70 foot ocean racing yachts will be berthed in the docks’ Centre Basin for a week-long event from 24 August, before they depart for their 40,000 nautical mile circumnavigation on 1 September. This will be the third time the global sailing event’s Race Start has been held here and for international and British crew alike, will be a special place to sail from.

Says Sir Robin Knox-Johnston, “St. Katharine Docks, London, has always provided such a spectacle for our Race Start. With its rich maritime history, it’s always a pleasure to see our fleet lined up there ready for its circumnavigation.

“For crew to embark on their adventure by sailing past the Tower of London, with a backdrop of the capital city’s skyline, they’ll probably need to pinch themselves and say yes, this is really happening.” 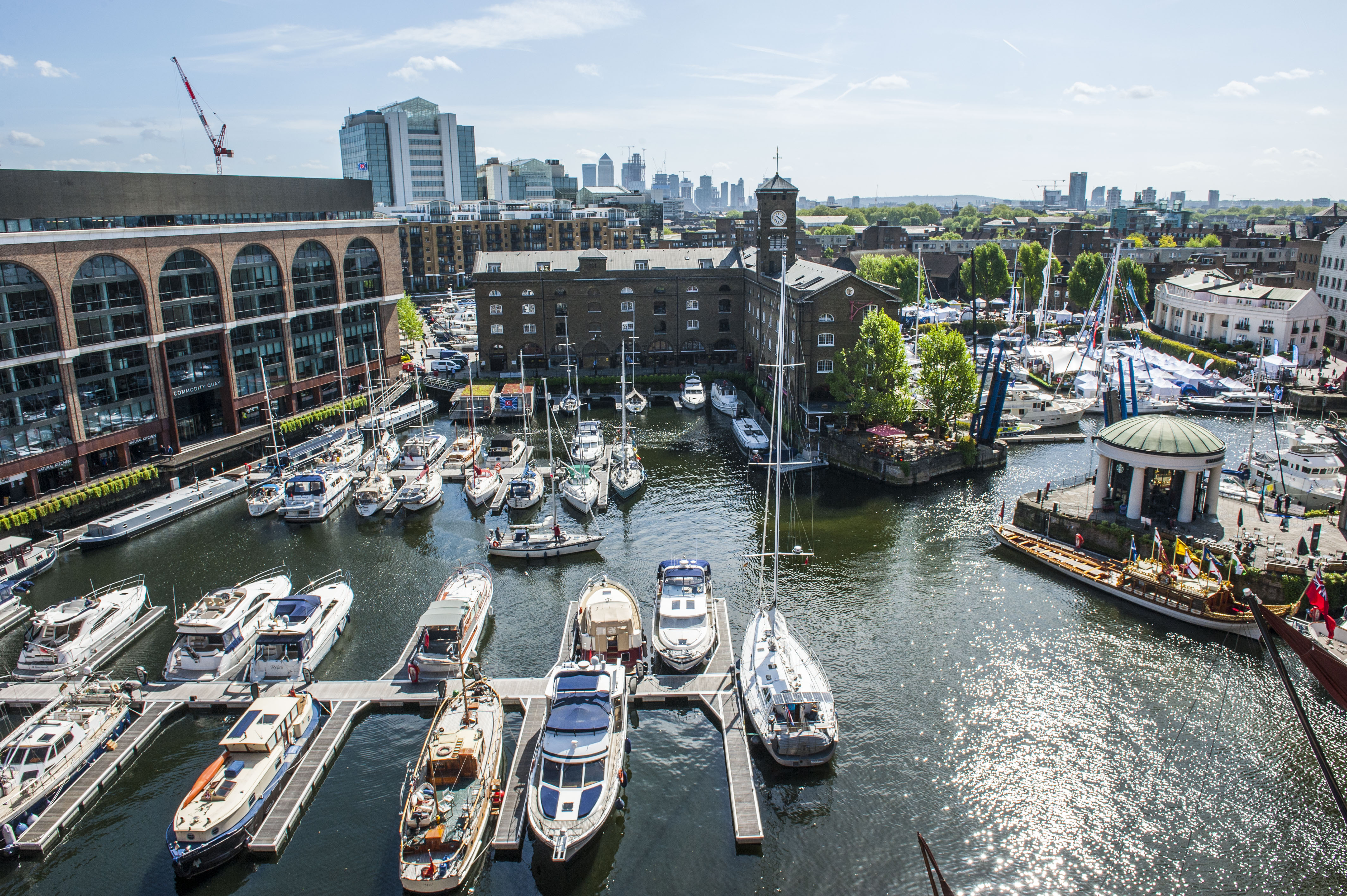 St. Katharine Docks has a thriving waterside community featuring office space, luxury homes and quayside dining. The docks have a long history and last year celebrated their 190th anniversary. Opening in 1828, the Thomas Telford-designed dock was once one of the busiest ports in the UK.

On the Clipper 2019-20 Race partnership with St. Katharine Docks, Paul Tetlow, Marina General Manager says: “We are delighted to welcome back the Clipper Race to St. Katharine Docks for the start of its 2019-20 edition. It is fantastic to be associated with such a prestigious sailing event which is committed to encouraging a wider interest in sailing and getting people out on the water.” 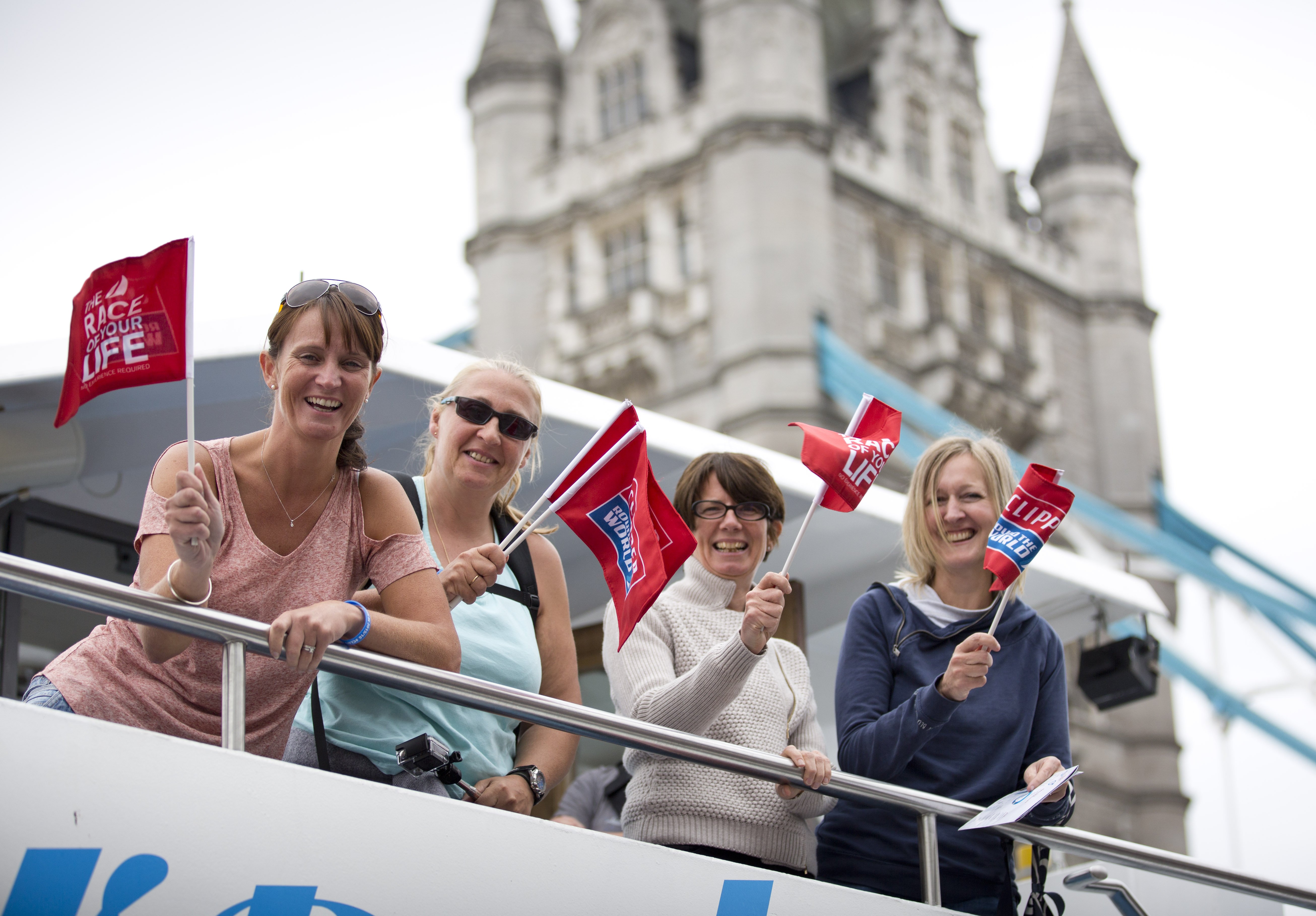 Often referred to as ‘London’s best kept secret’, St. Katharine Docks provides an escape from the hustle and bustle of the capital city. Some of London’s most famous places of interest are just minutes away from St. Katharine Docks. Historical landmarks in the area include Tower Bridge and The Tower of London, as well as a modern city skyline featuring The Shard and The Gherkin.

The docks contain a premium city marina and thanks to the many restaurants and bars, is a destination in its own right for locals and tourists alike.

The location is also host to a busy calendar of events for residents, office workers and visitors to enjoy. The marina holds regular outdoor screenings over the summer months along with watersport festivals.