For Wendy ‘Wendo’ Tuck, one race around the world was never going to be enough. And as a result, she’s set to make history in the Clipper 2017-18 Race as the first Australian skipper to complete the arduous ocean challenge twice.

“I love the Clipper Race so much, it’s still in my blood,” says Wendy.

“I learnt so much in my last campaign, but many of which I won’t be sharing now that I’m about to go around again!

“It was such an achievement, and I’m just so proud to once again be representing Australia in this epic challenge.” 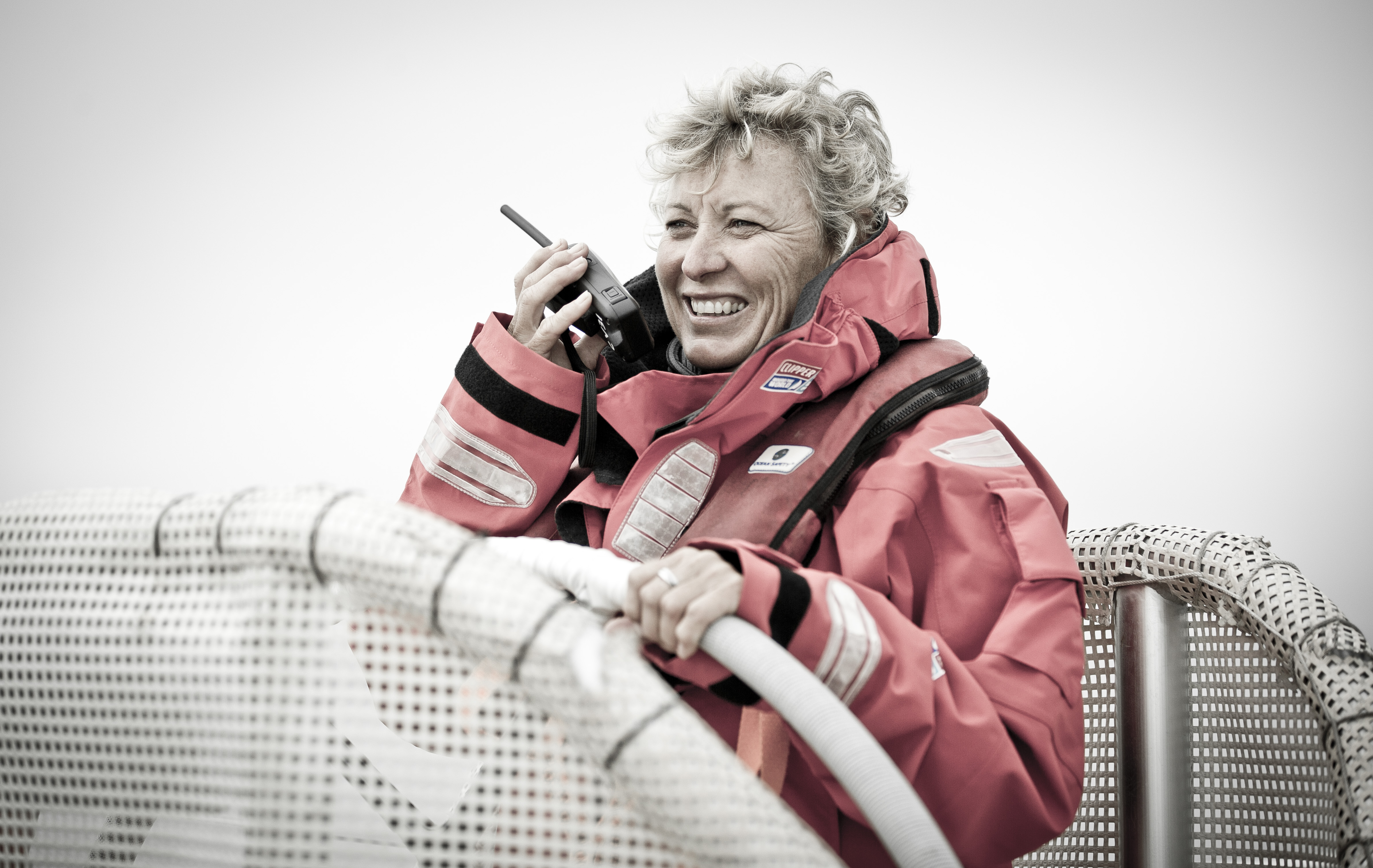 It’s not the first time Wendy has made Clipper Race history. In the previous 2015-16 edition, she was the first Australian female skipper ever appointed to lead a team of amateurs on the epic 40,000 nautical mile race across the world’s oceans.

Her latest Skipper appointment is just the latest exciting moment in what has already been a big year after finishing the last race. Wendy rang in 2017 by achieving her life-long goal of making the CYCA honours list, after she competed in a tenth Rolex Sydney Hobart Yacht Race, actually winning her class for the second consecutive year.

The RSHYR is a race very close to Wendy’s heart. The 52-year-old was awarded the Jane Tate Memorial Trophy, which goes to the first female Skipper across the finish line, after winning the Clipper Race class of the 2015 Rolex Sydney Hobart Yacht Race, which doubled as Race 5 of the race’s All-Australian Leg.

“Winning the Rolex Sydney Harbour Yacht Race was so surreal and definitely a dream come true. It has always been my dream to see my name on the CYCA honours list and to know I will get another opportunity to do the Bluewater Classic as a Clipper Race Skipper is incredibly exciting.” 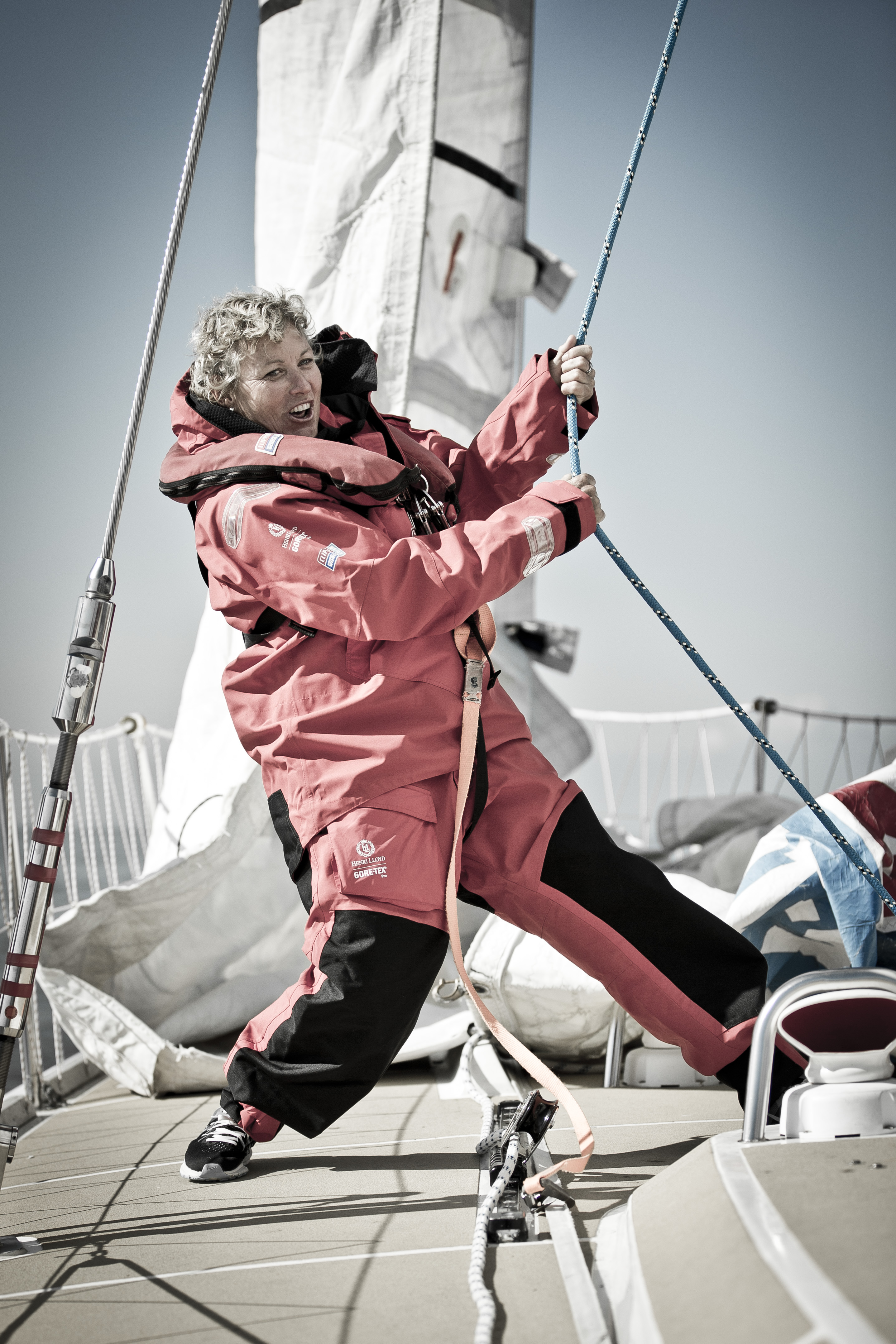 When it comes to being a Clipper Race Skipper, people management is just as important as sailing skills. And Wendy knows a thing or two when it comes to handling a diverse and crew. Among her 58 Da Nang Viet Nam crew members, there were twelve nationalities and 47 different careers, with the ages ranging from 18 to 66.

Since finishing the 2015-16 edition of the race, Wendy has remained within the Clipper Race family, working as the Chief Instructor and Principal of the Australian base in Sydney. She admires anyone with a zest for life, though Kay Cottee, the first woman to sail solo, non-stop around the world, and long distance yachtswoman Ellen McArthur are her main sources of inspiration. 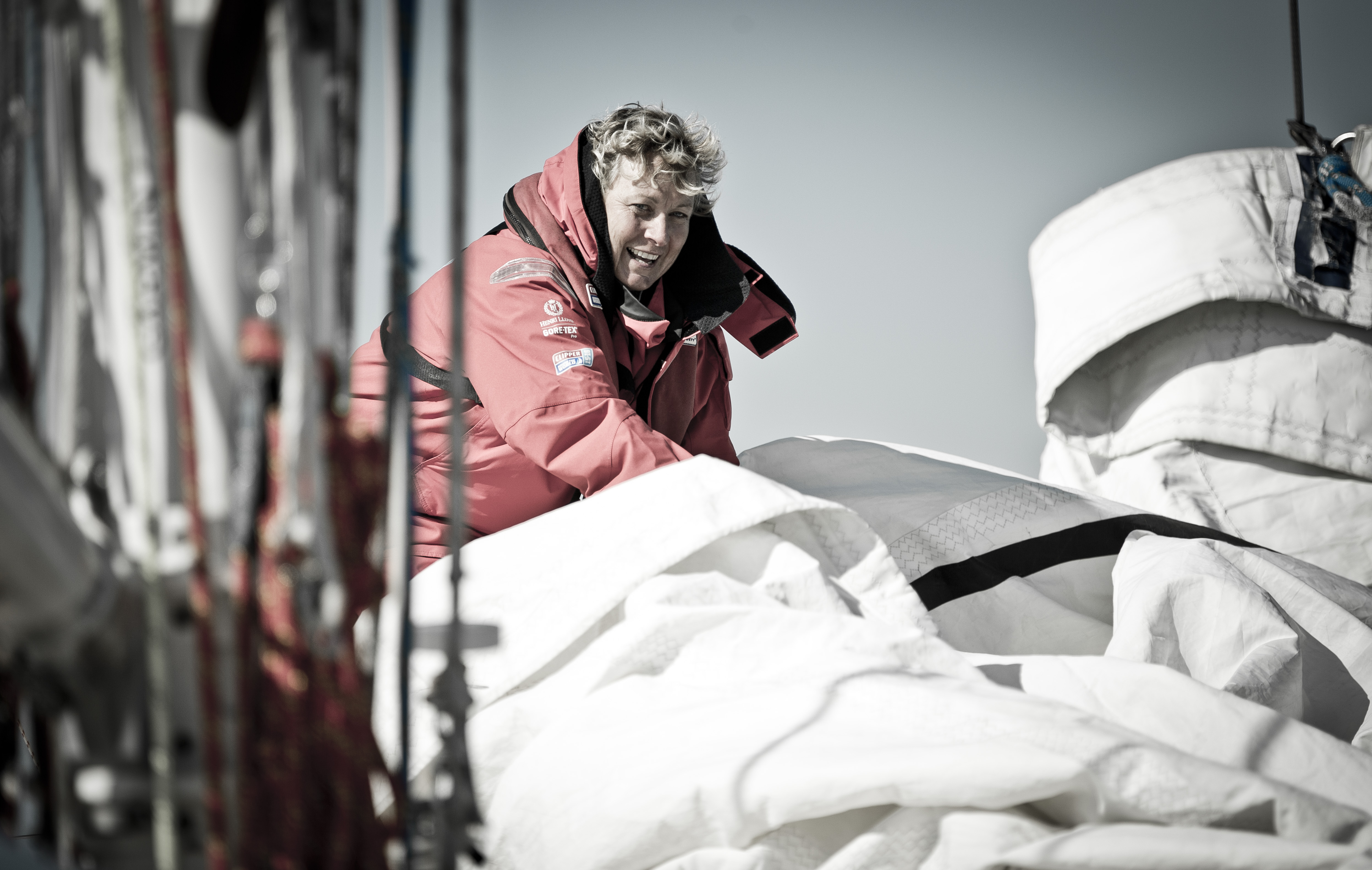 Wendy’s appointment continues Australia’s proud association with the Clipper Race. She is the sixth Australian Skipper in the history of the race, with two of her predecessors lifting the Clipper Race Trophy; Brendan Hall on board Spirit of Australia in the 2009-10 edition, while Richard Hewson claimed victory with Gold Coast Australia in 2011-12.

Three luxuries you would take on the boat: Somewhere dry to sleep all the time, ice cream, and a push button toilet.

Tea or coffee: Neither, maybe a hot chocolate occasionally.

If you could have one superpower: To fly!

We will be introducing one of our twelve Clipper Race Skippers every day (L-R). Look out for Gaëtan Thomas' profile tomorrow to discover more about his sailing career, his most overused emoji and his favourite meal to cook at sea.

Andy Burns began sailing Toppers as a schoolboy on Covenham Reservoir in Lincolnshire. By the age of twelve, his passion for water sports and drive to succeed saw him set up a second-hand wetsuit stall to fund the start of his watersports career.Fast forward nearly…