Sarah Addison, 31, an Engineer from Aberdeen, Scotland, was the last member of the Garmin team to sign up for Leg 2, adding the South Atlantic Challenge, to her original decision to sign up to Leg 7, the US Coast to Coast, just six weeks before arriving in South America.

Inspired by a former Skipper’s story, Sarah explains: “I had recently got back into sailing, about four or five years ago. I was going on holiday and fancied getting a book to read by the pool.

“I went to the sports section of a book shop and I just happened to pick up a book called Team Spirit [by Clipper 2009-10 Race winning Skipper Brendan Hall] and thought ‘OK I will give that ago’.

“I had never heard of the Clipper Race before and then I was glued to the book throughout the holiday. I was just astounded that something like this was open to, basically, the public.

“I’ve followed the Clipper Race ever since and have talked about it non-stop, so when I told them I had signed up they said ‘oh, thank god, finally you are going to do it!’ because I don’t stop talking about it. 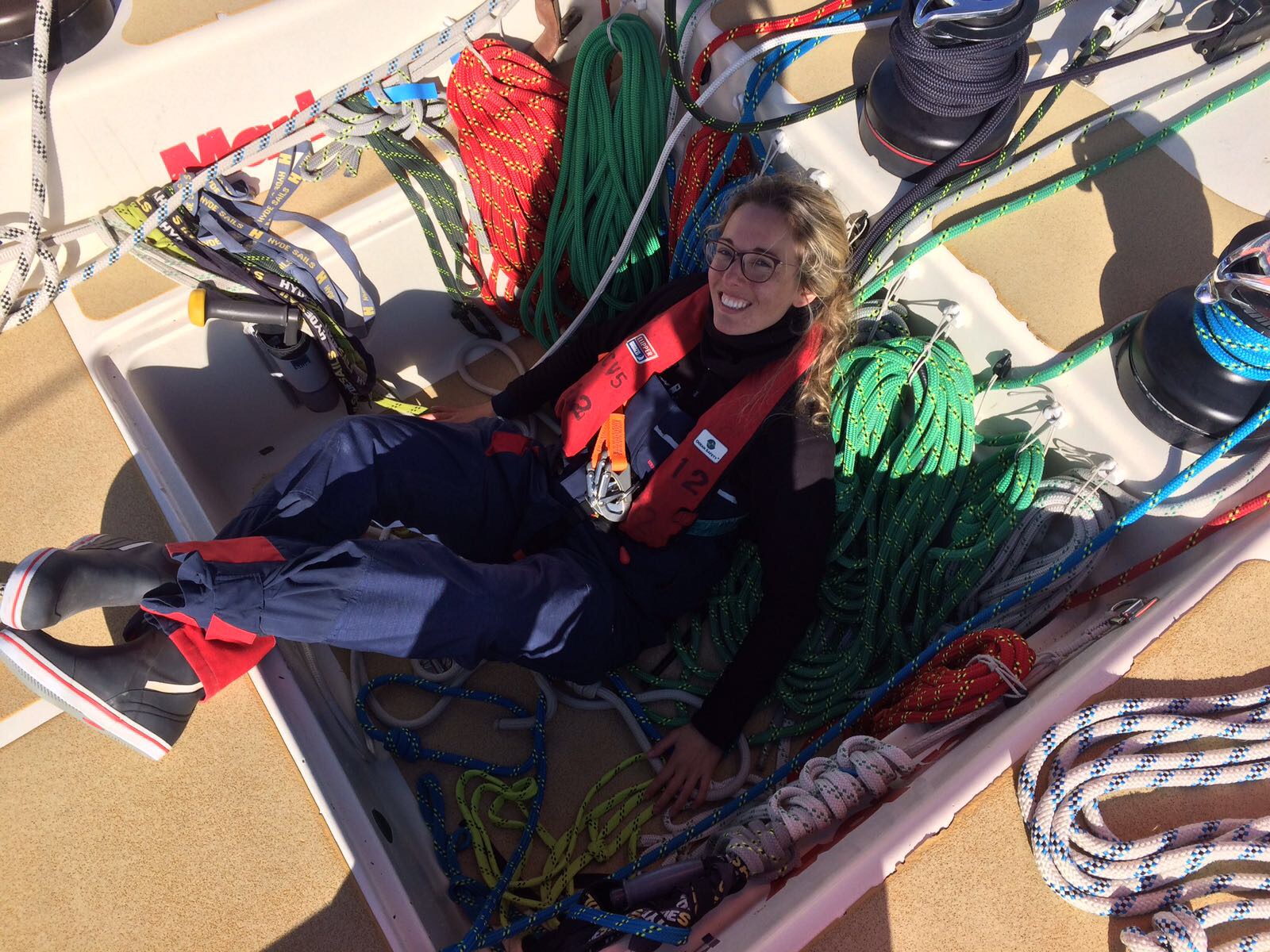 Until this point, most of Sarah’s sailing experience has taken place around the West Coast of Scotland where all the islands are grouped together and you go from island to island, and pub to pub.

On why she picked her original leg choice, Sarah says: “I checked out all the legs and because Leg 7 hugged the coast of America, and I have never been to America actually, I thought getting to see Seattle and sailing to NYC would be amazing. But it was a safety thing to feel like I would be hugging the coast more than other legs.

“But then I did my Level 4 training, we had force 7-8 gales in the English Channel and we were racing to France. I really surprised myself with how well I coped with it, to the point that I was really enjoying it.

“The feeling of achievement was immense, I felt so good and I thought to myself ‘do I just want to go and do Leg 7?’ and I realised that if this is the only chance I will get in my life to be able to take the time out, I don’t want to look back and have regrets about not pushing myself to the maximum. I am going to face an ocean.” 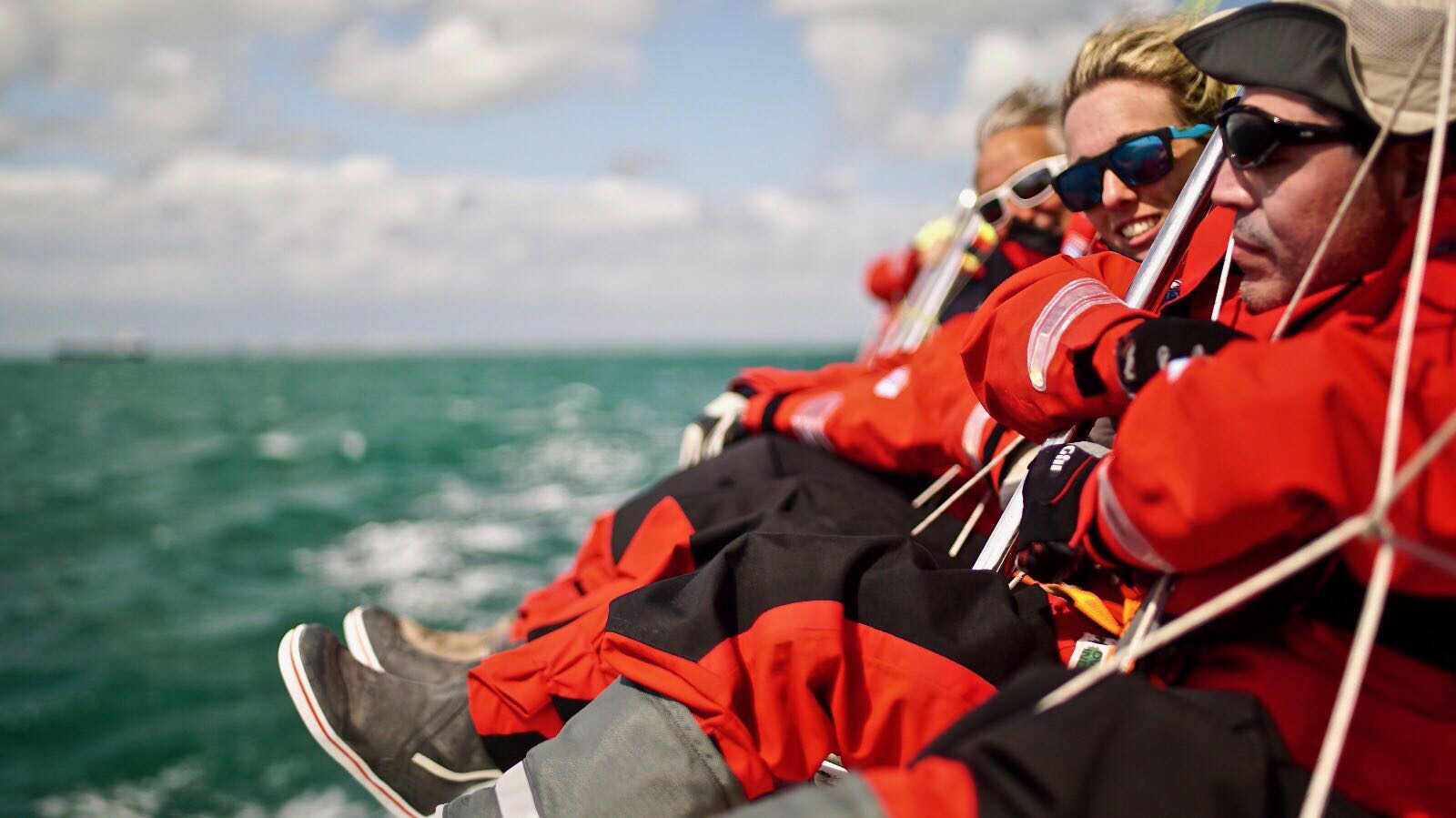 Whilst memories of Brendan’s book linger in her mind, Sarah has refrained from reading it before embarking on her own Clipper Race, explaining: “I read the book so long ago that I don’t remember every aspect of it but I think after I have done the race, I will read it again and have a different perspective of his team’s tactics or how the team gelled and that kind of thing. I didn’t want to re-read it just yet as I wanted to concentrate on my own race.” 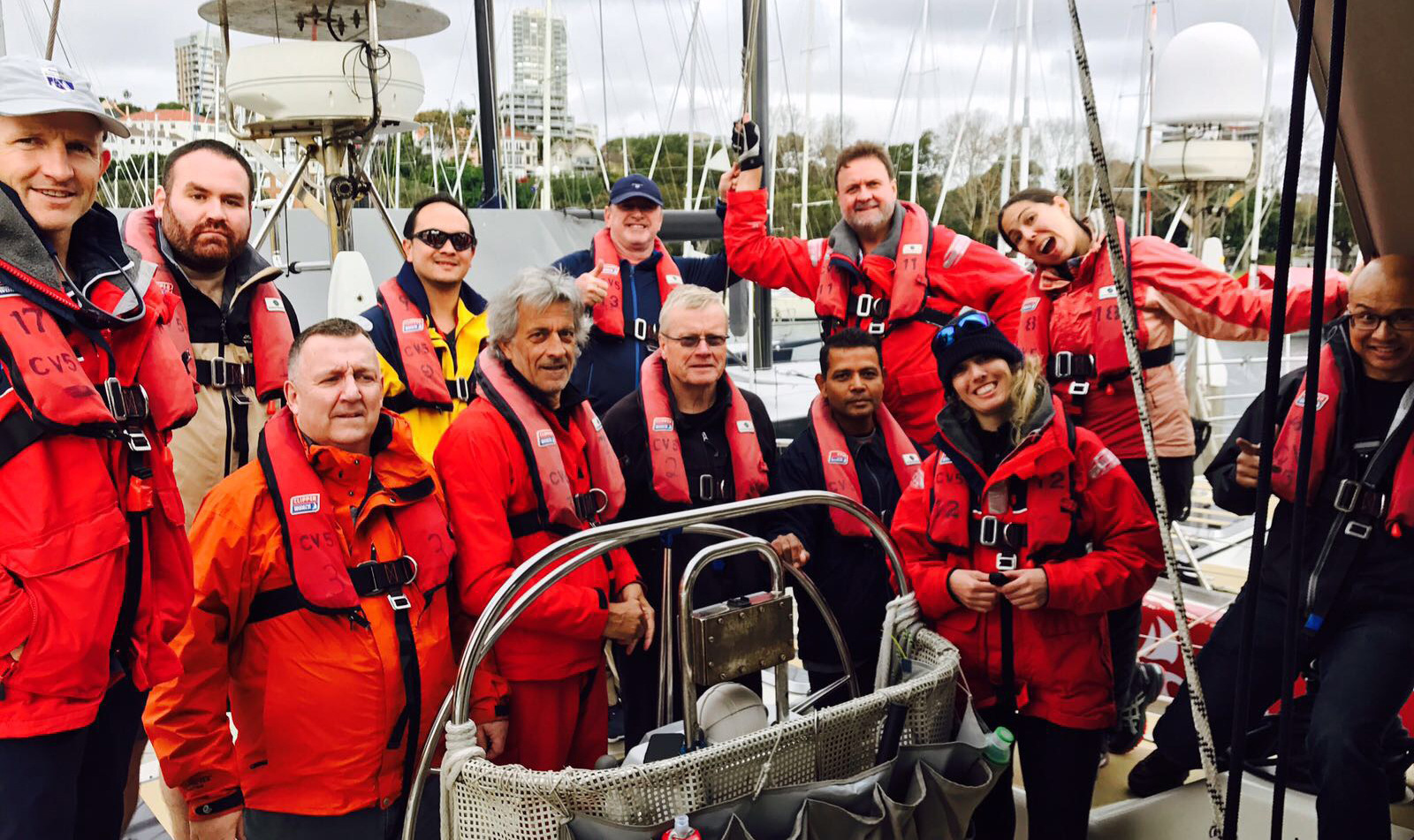 Sarah’s friends and family are also looking forward to her upcoming adventure. Sarah says: “My friends, family and boyfriend are all so supportive! My boyfriend came to the interview in Gosport with me and was like ‘what’s this sailing all about’ but he left after spending the morning listening to Dave Cusworth (Clipper Race Crew Recruitment) and he was blown away, and now he’s even pushing me to do more legs!”

“Everyone at home are saying how proud they are and they are behind me. They know how much I worked hard to be able to do this; saving money and working hard at my job which allowed me to take the time out to take part in the Clipper Race. My Mum is probably my biggest supporter. She sees how happy I am, she sees how much I am enjoying it and they are all behind me.

“My friend says she can’t wait to stalk me on the Race Viewer as I go across the ocean!”

Sarah will set off from Punta del Este, Uruguay, to complete the South Atlantic Challenge, Leg 7, on Wednesday 4 October arriving in Cape Town, South Africa later in the month.