Here’s what you need to know about Seumas Kellock. 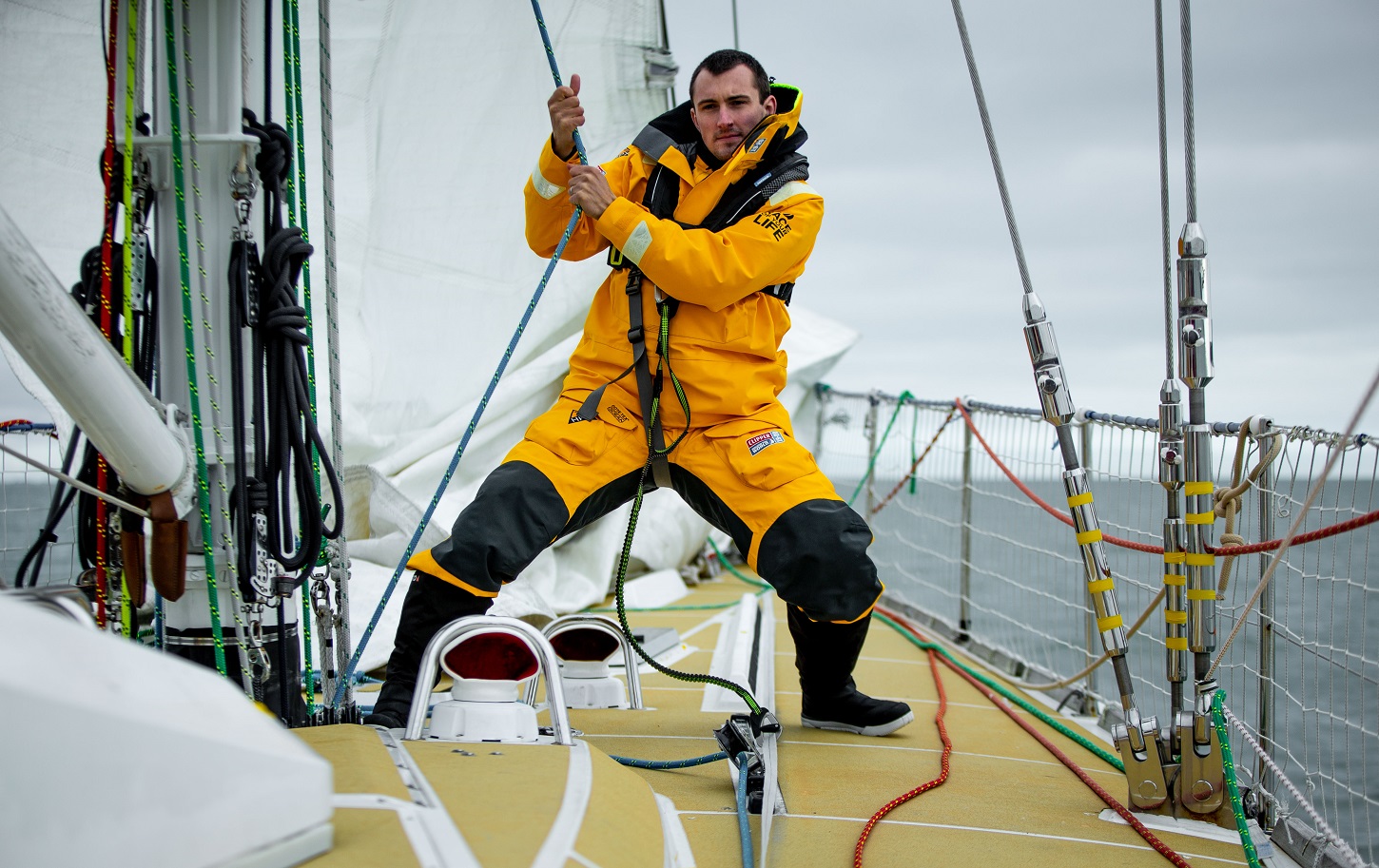 Becoming a Clipper Race Skipper has been three years in the making for Seumas Kellock.

“It is a dream come true and I can’t wait to race around the world for a second time.”

Seumas has more experience than most when it comes to the Clipper Race. Aboard Unicef (CV21) in the 2017-18 edition of the race, Seumas raced almost 50,000 nautical miles, crossed six oceans - including the mighty North Pacific where the fleet faced phenomenal sea states with 14-metre-high waves, hurricane force winds, and boat speeds up to 35 knots – and endured extreme heat and freezing conditions. And while facing all that Mother Nature could conjure up, there was also the challenge of building a team made up of people from all walks of life, aged from 18 to 73, and from 15 different countries. 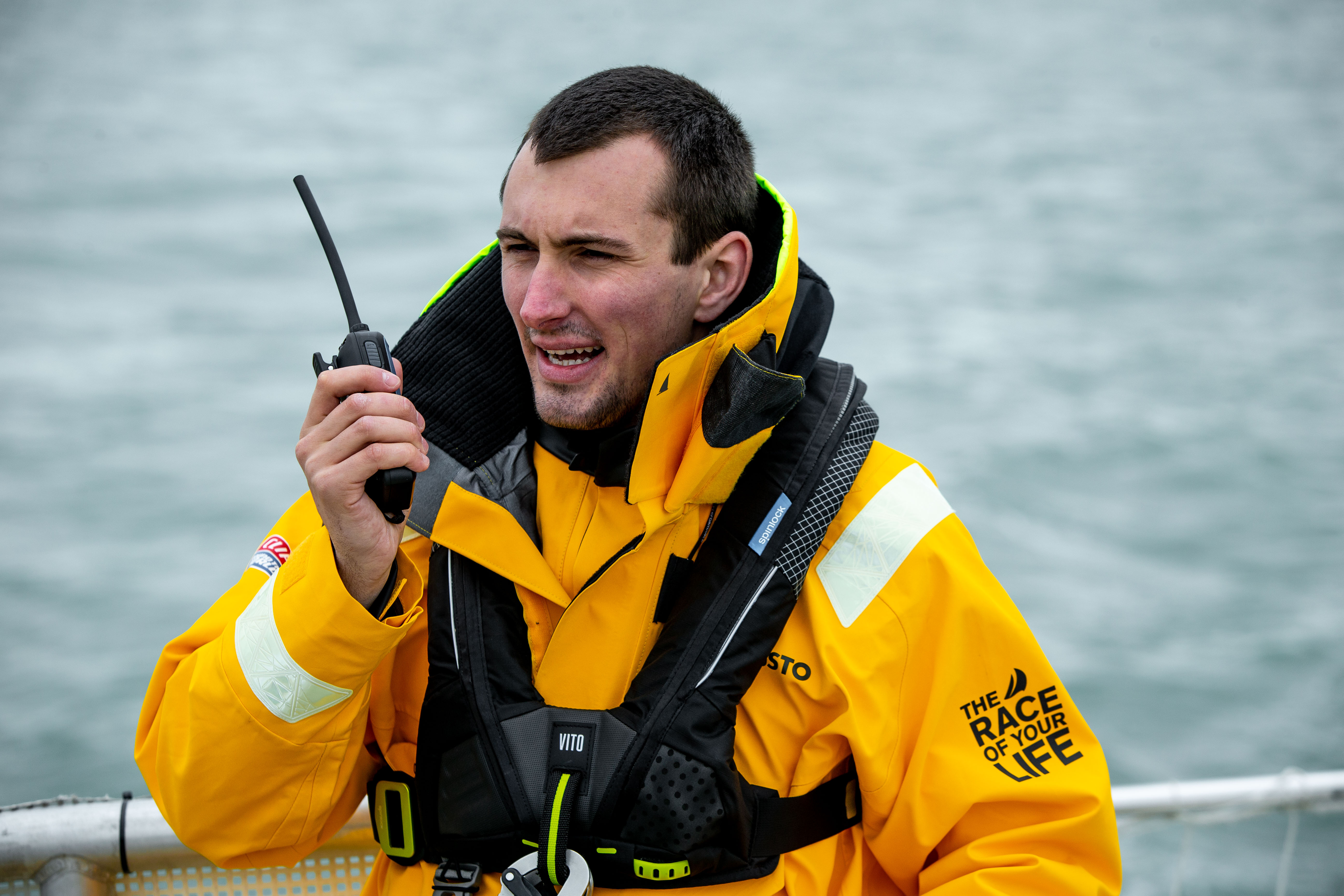 It was in these testing conditions that Seumas’ natural leadership qualities came to the fore. Despite being one of the youngest members of team Unicef (CV21), he was put forward and excelled at the Clipper Race Coxswain Course, and was then appointed as a Watch Leader for the full circumnavigation.

Seumas said: “The experience of being a Watch Leader in the last edition of the race has definitely taught me that the Clipper Race is so many different things to different people and through good, consistent leadership , you can give everyone exactly what they want from the race.

“I really look forward to working with my crew and building a competitive and happy team, and achieving great things together during our race around the world.”

Despite the conditions faced during his last crossing, Seumas is most looking forward to the North Pacific Leg in the Clipper 2019-20 Race, saying he is eager to experience its sheer vastness once again.

And in a tip for Seumas’ future team, he is happy with anything that comes out of the galley, so as long as the dessert is swimming in custard.