Here’s what you need to know about David Immelman. 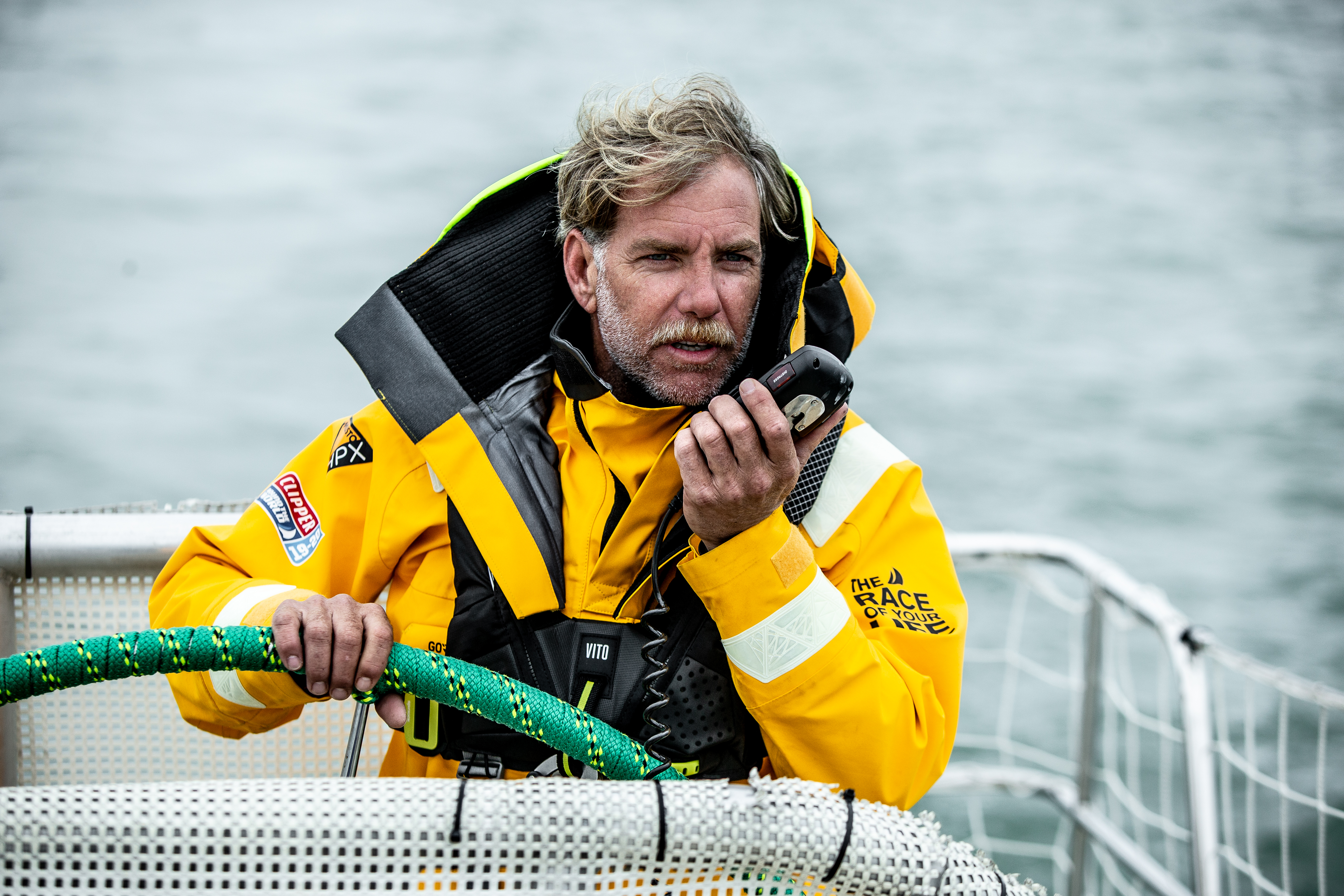 The first thing that crew will learn about David is that he won’t respond to David.

“It’s Wavy, please not Wavey! I’ve had the nickname forever.”

Born in Ennis in Ireland, Wavy has called Cape Town home since a young age, where he grew up racing a mixture of dinghies and keel boats. In 1997, David did take a brief break from sailing to take on the huge challenge of rowing single handed across the Atlantic from Tenerife to Barbados but sailing has always remained his true love.

“From the absolute beauty of being out there sailing, to those days that are really hard and you get through them and you feel fantastic at the end of it, to when you are sitting in the middle of the Atlantic with not a cloud in the sky at night and you can see more stars than you could possibly imagine, to the southern ocean and the size of those magnificent waves and the feeling of exhilaration when you surf down them. It’s really impossible to say why i love sailing so much, it’s just a wonderful sport.” 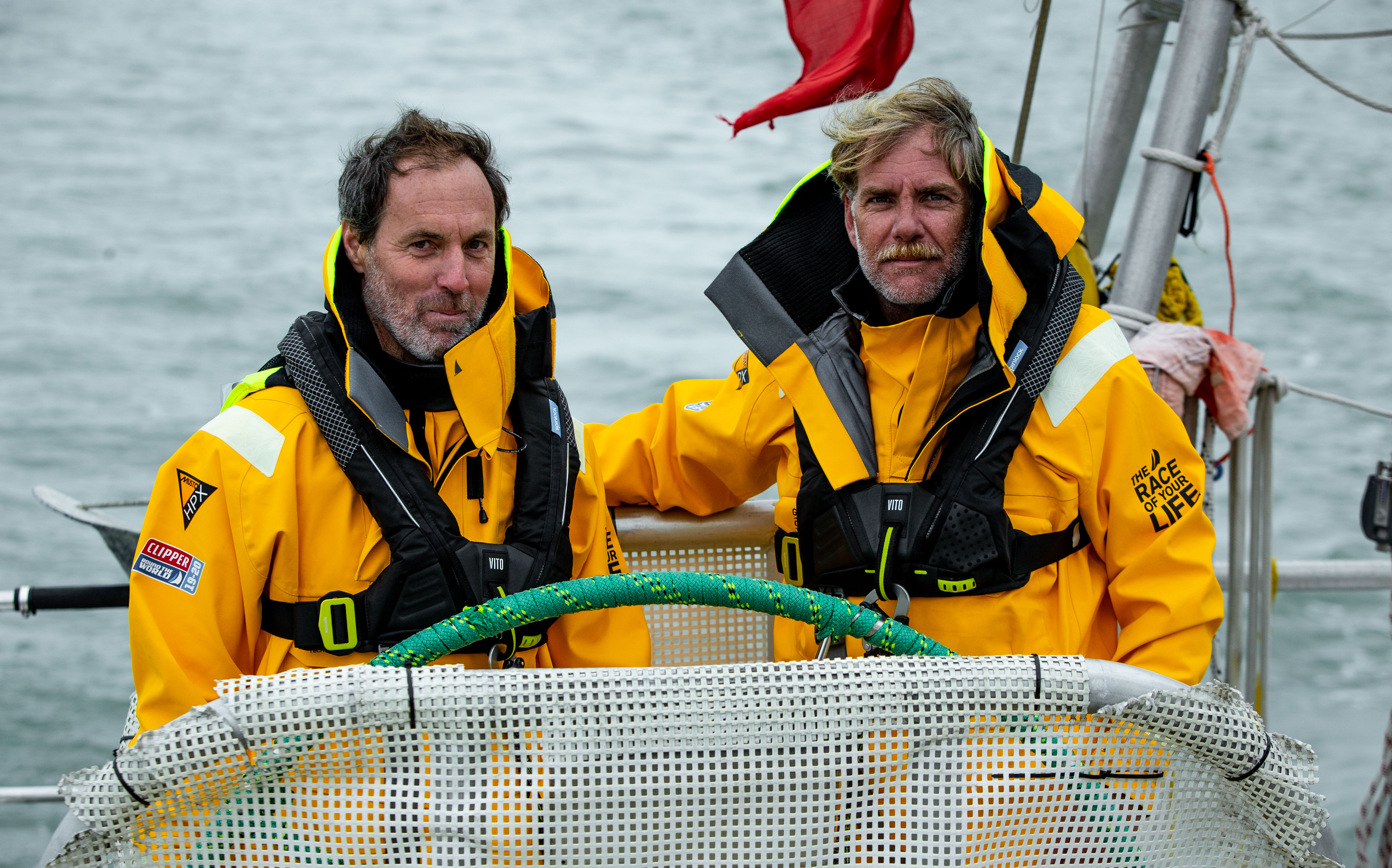 David is one of two South African Skippers taking part in the 2019-20 edition of the race and he and fellow Capetonian Nick Leggatt already know each other quite well.

“We were both at school together and Nick’s dad actually taught me as well,” says David.

“I think it is going to be fantastic to have two south african skippers. The respect I have for Nick as a sailor is enormous. The man is one of the best sailors I know.

“I am very proud to be representing South Africa in this global event and racing home will be one of the real highlights for me.”

David’s love of the ocean extends further than sailing. He has served as a Research Technician for the Marine Mammalogy Department of the University of Pretoria collecting and collating data on marine mammals, specifically Heaviside’s Dolphins and Humpback Whales. David is also a keen diver and has logged more than one thousand hours underwater, both teaching and dive mastering. 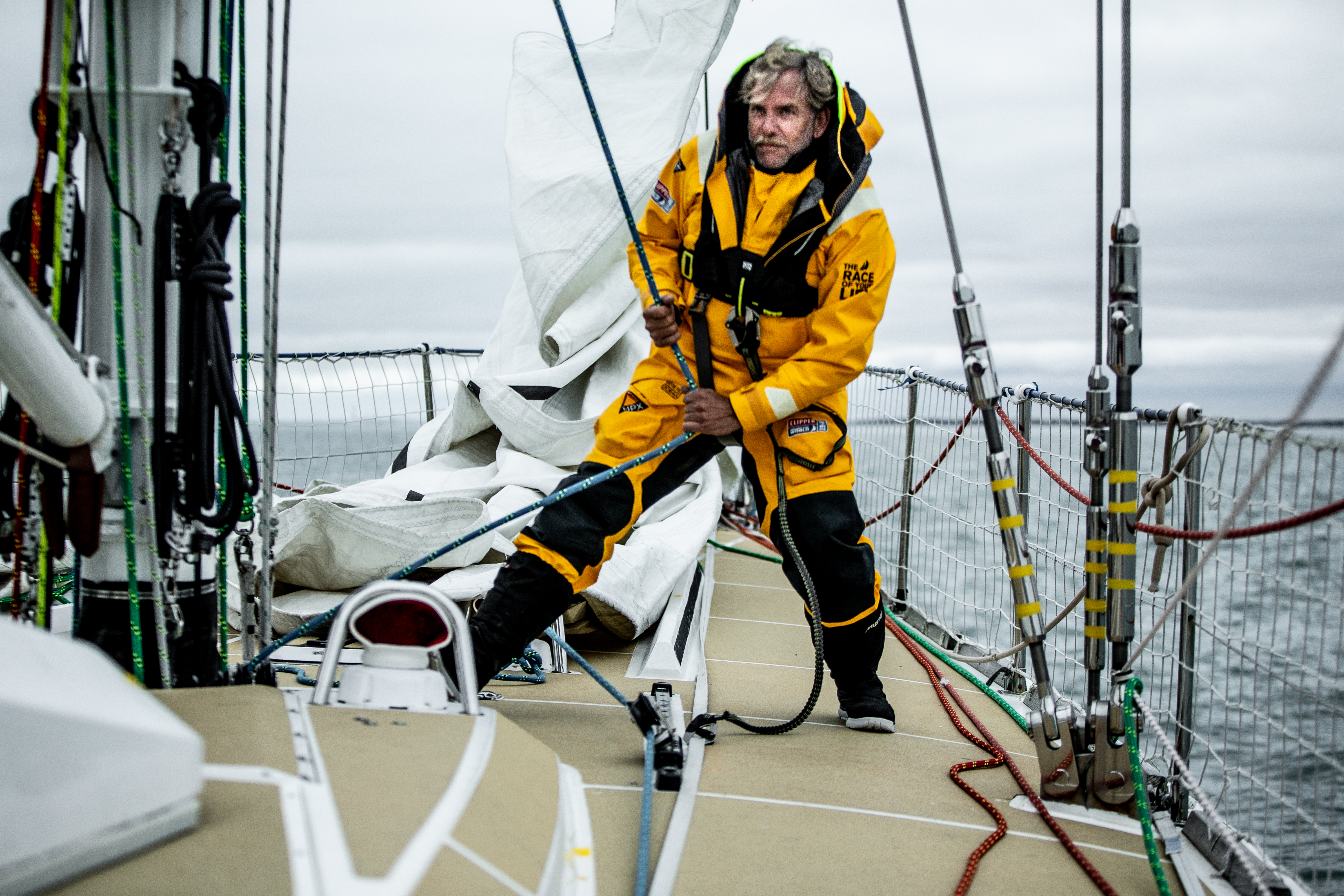 For the past three years, David has been working as a Yachtmaster Instructor in Cape Town, with his role including skippering training runs from Cape Town to either Rio de Janeiro or Madagascar and back with ten RYA Yachtsmaster Ocean students on board. However, all that work has been leading up to this job.

“I love offshore racing and being a Skipper for the Clipper Race is one of the highlights of my career so far.”

David’s leadership mantra is to lead by example, and though the ultimate goal is to win, he wants to balance competitiveness with fun.

“The most important piece of advice I will give to my team, other than safety, is to enjoy it. If you are having fun even the most trying situation seems better than it really is.”

With all eleven Clipper 2019-20 Race Skippers revealed, we have been digging a little deeper behind the scenes to find out more about the soon-to-be familiar faces.Here’s everything we think you should know about Josh Stickland.Josh ‘Sticky’ Stickland began sailing as a child and has…

Clipper Round the World Yacht Race has renewed its partnership with British sailmaker Hyde Sails. The two race deal will see the partnership enter a new decade as it extends into its sixth and seventh consecutive editions of the global endurance challenge for the 2019-20…