Here’s what you need to know about Ian Wiggin. 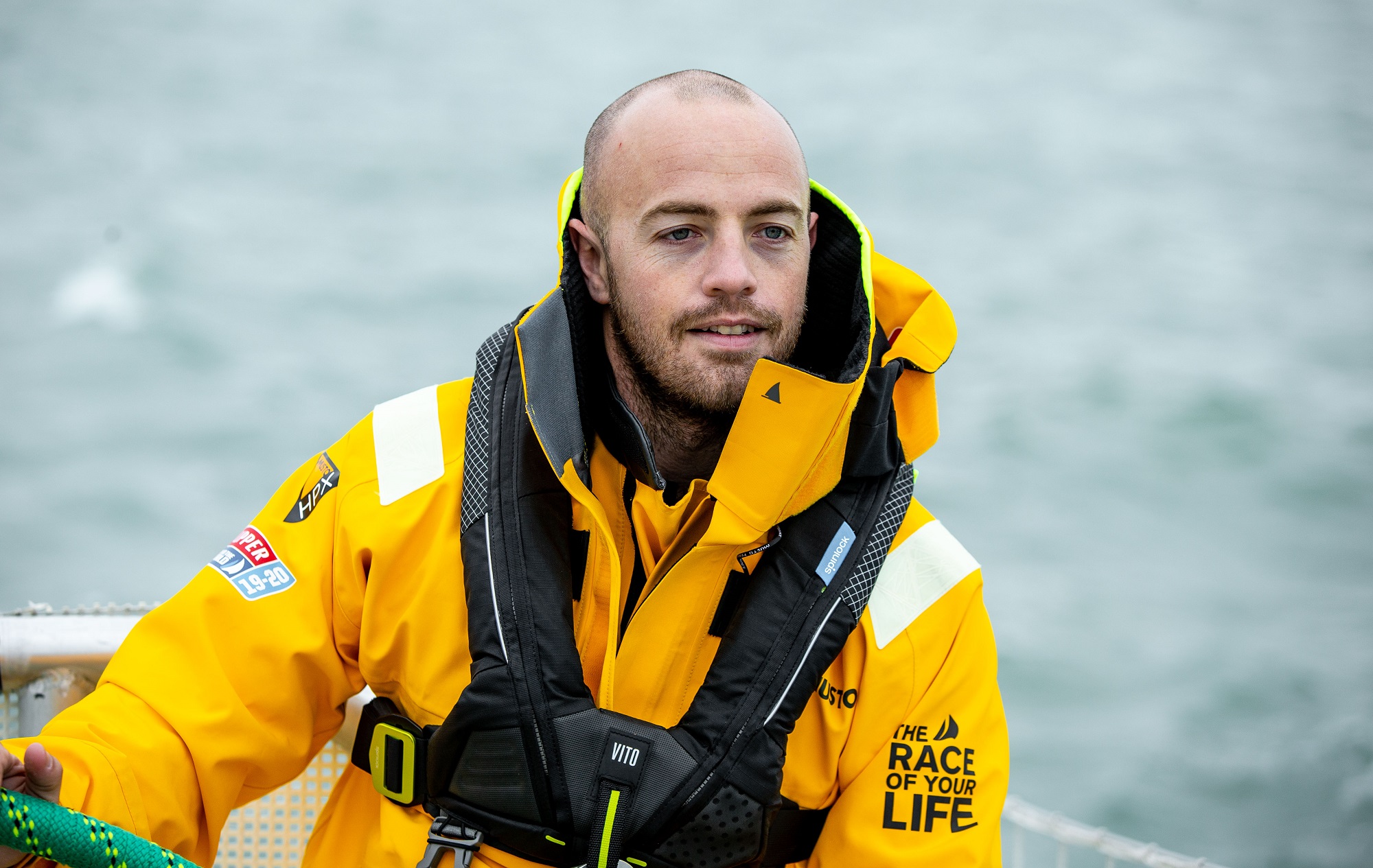 Ian ‘Wiggy’ Wiggin, 30, began sailing at fifteen in Plymouth on a Beneteau 40.7. With an early passion for outdoor education, Ian completed a degree at Worcester University in Outdoor Adventure and Leadership Management before moving to the Isle of Wight to pursue sailing as a full-time vocation.

There he became a cadet with the ASTO (Association of Sail Training Organisation) where he gained his Yachtmaster and also worked with organisations including Gordonstoun School, Scotland, after deciding to build on his outdoor education to pursue a sail training vocation.

Over the past six years, Ian has raced and led trips all over the world, including around Europe, the South Pacific, Morocco, the Caribbean, and Australia. He recently made his seventh Atlantic crossing, and has also led a crew of thirty, mostly novices, across the Pacific Ocean. 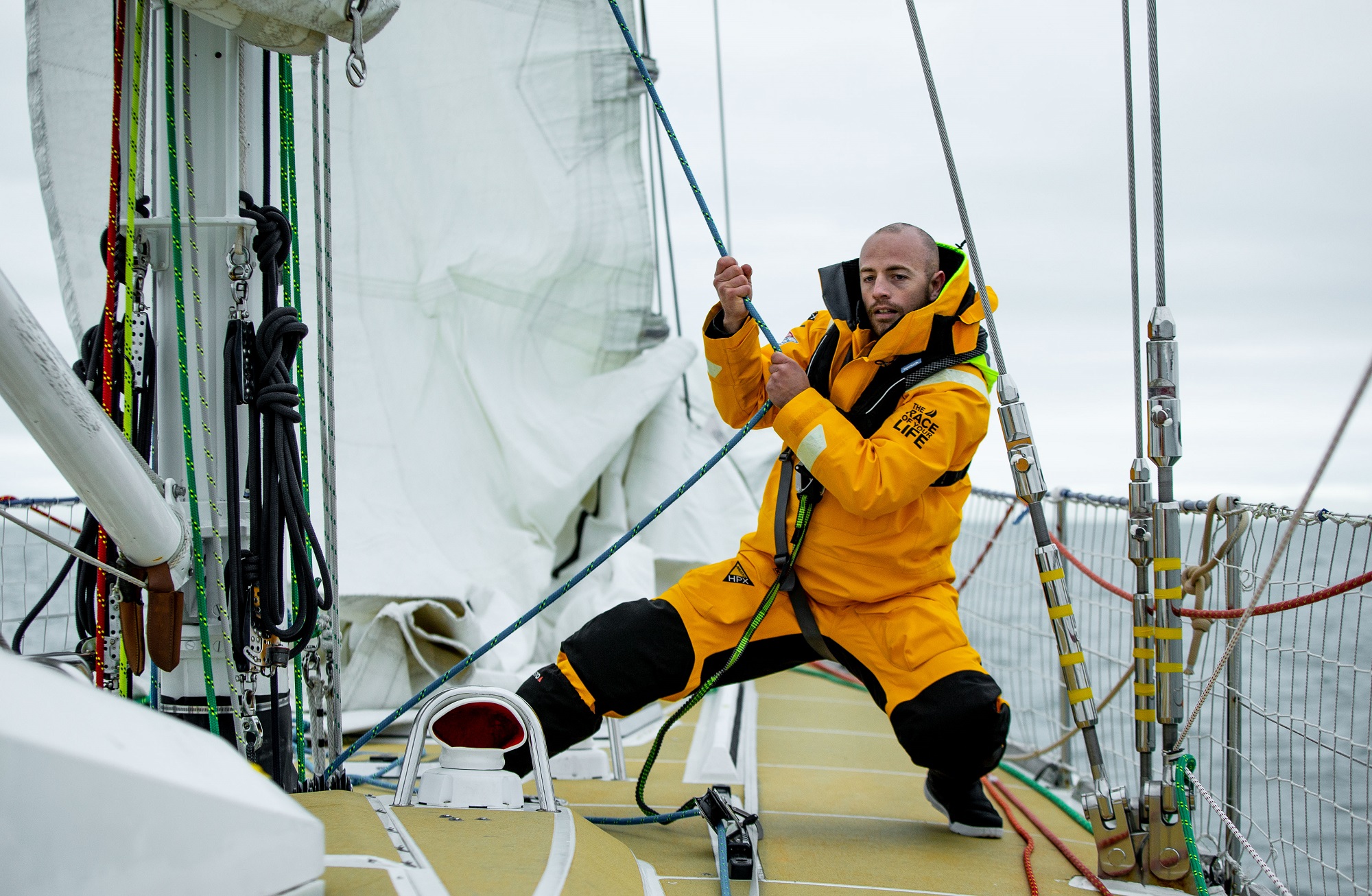 Becoming a Clipper Race Skipper has been a goal Ian has been purposefully working towards for the past decade. He is now eagerly preparing to put all his coaching and racing experiences into practice, finally getting to live out an experience he has followed avidly while he awaited the right opportunity.

The most important words of advice Ian will be passing on to his crew will be to take full responsibility for your own safety, do not cut corners or take unnecessary risks, and actively choose to make the most of every situation and together we will thrive.

A total outdoor enthusiast, when Ian is not sailing, he enjoys scuba diving, sea kayaking, paddle boarding, fishing, and mountaineering.

Used to ocean living, Ian won’t miss any luxury items on board but if you want to make his day, get him a cup of tea, brewed to a medium strength with milk, and play his favourite song - ‘Sailors Boots’ by Frank Turner. When returning to land, which is not that often, he likes to celebrate with a ‘Plymouth Gin’ and tonic.

Click here to read about the other ten Clipper 2019-20 Race Skippers.

With the full line up of Clipper 2019-20 Race Skippers revealed, we caught up with Guy Waites, who will be one of the eleven professionals leading a team around the world in our next edition.Here’s everything we think you should know about Guy.