The Stormhoek Social Spirit Award is back for a second consecutive Clipper Race edition and nominations are now open for Race 1!

The Clipper Race is as much about team spirit and the people you share this experience with as it is about the racing, and this is something that our Official Wine Partner Stormhoek are very supportive of.

The Stormhoek Social Spirit Award is a way for those at home to celebrate the crew that has best demonstrated team spirit on each of the 13 races around the world.

Bernard Fontannaz owns Stormhoek Wines, and is married to a Clipper Race alumnus. He explained why the concept is so important to him, saying: “The Social Spirit Award celebrates that the Clipper Race is about team spirit – about dreaming big and overcoming challenges together.

Adding, Bernard says: “It’s about the crew, the supporters, the leggers who will get on board, and the Clipper Race community who share the spirit of adventure and all of you who are changing your world, whether you are in a Clipper 70 crossing an ocean, or supporters meeting new friends and travelling to new places.” 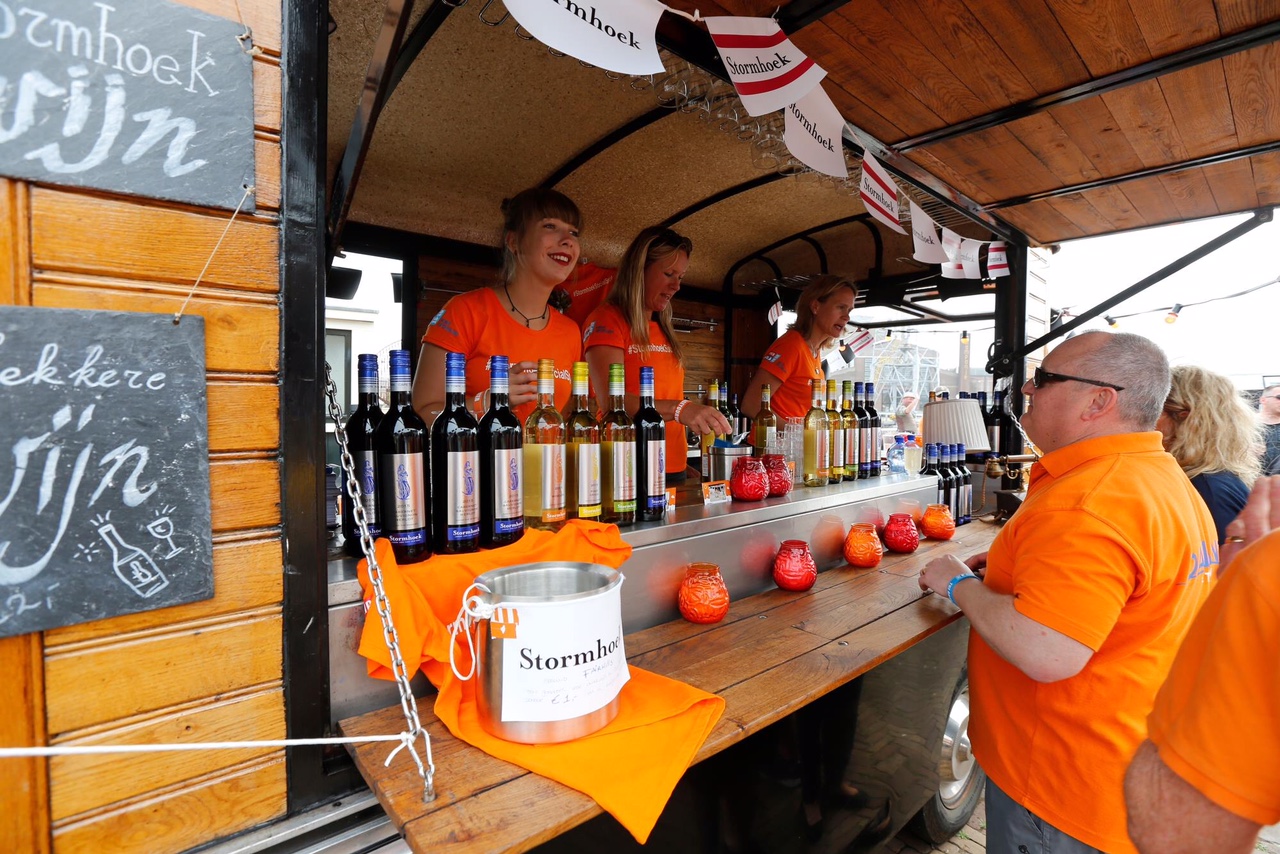 The nomination process is now open for Race 1 and will take place through the Stormhoek Facebook page. Please submit your nominations by visiting the page and posting your comment there. All you need to do is say which team you think should win the Social Spirit Award for Race 1 including your reason why. The deadline for entries is 11.59pm on 20 September 2017 so visit the Stormhoek Facebook page now!

Stormhoek will take into account the number of nominations, as well as the reasons provided, before selecting a winning team which will be awarded the Stormhoek Social Spirit pennant at the official Prizegiving Ceremony. It will be extra special for the crew because they know they have been nominated by their friends and family who are following their adventures from afar.

Get thinking and get nominating now!