Children from Prestwich Street Primary, a school in the heart of Cape Town, were recently invited to participate in a morning of fun, learning and exploration at the Two Oceans Aquarium and on board the Seattle yacht, in the V&A Waterfront, Cape Town.

Seattle Sports Commission (SSC), a nonprofit that promotes the Puget Sound as a world-class sports region, worked behind the scenes to organize for 60 local schoolchildren between the ages of eight and nine to travel to the V&A Waterfront for a full day of ocean health and marine life education. Students were joined by some of Seattle’s crew members to take part in an array of activities, which included free programming at the aquarium, a tour of the sailing yacht, and a sustainable snack. 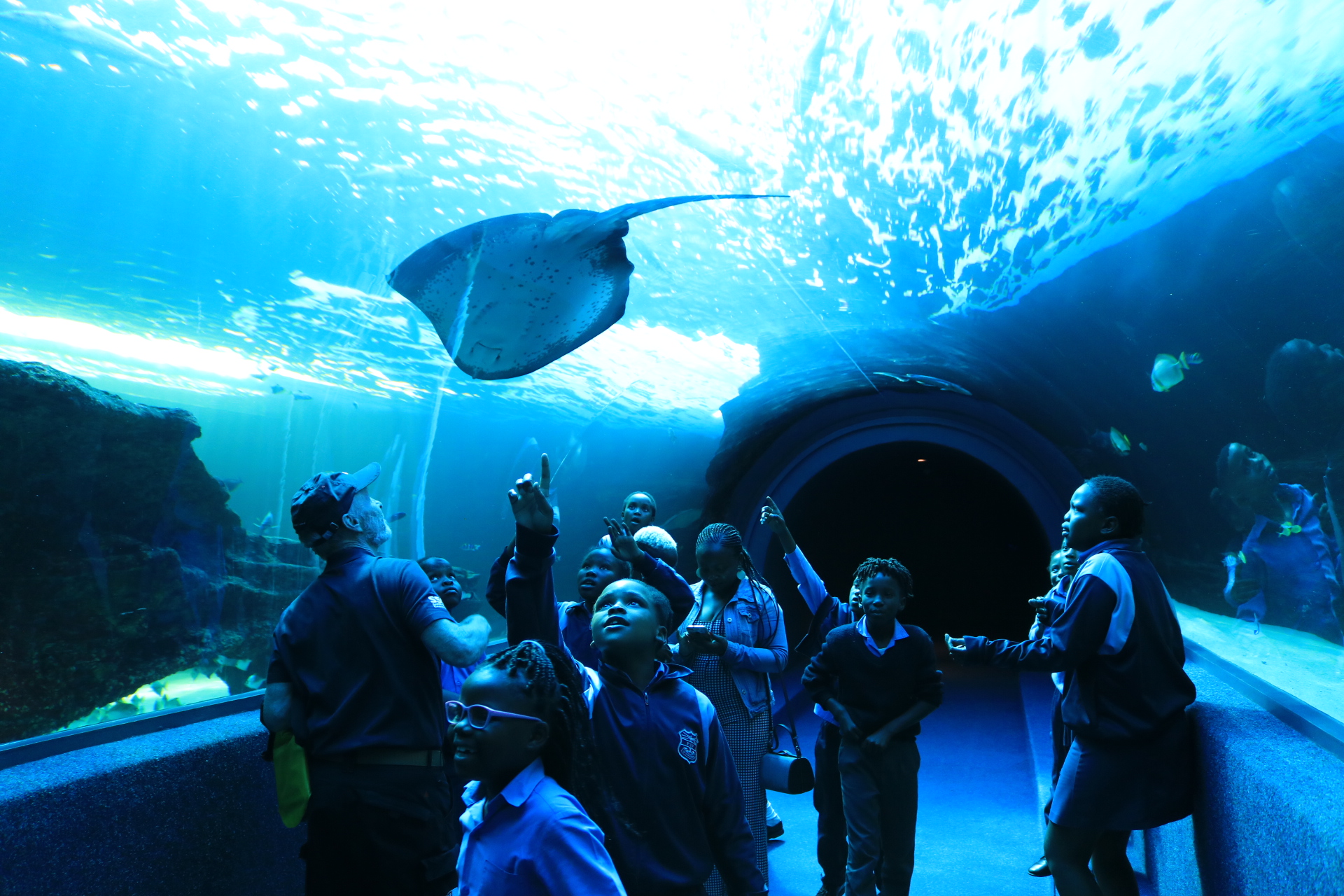 Helen Lockhart, Communications and Sustainability Manager at Two Oceans Aquarium, said: “I think it’s fantastic that Seattle Sports Commission have approached us wanting to get involved with the Two Oceans Aquarium. It's amazing that these ocean racers from the Clipper Race are looking at ocean sustainability and that they are taking it really seriously. With Seattle’s engagement with local facilities when they are visiting ports enables the local facilities to do more to engage with the broader community.

“We are very grateful to Seattle's Sports Commission on bringing 60 children to the aquarium who had never been before.” 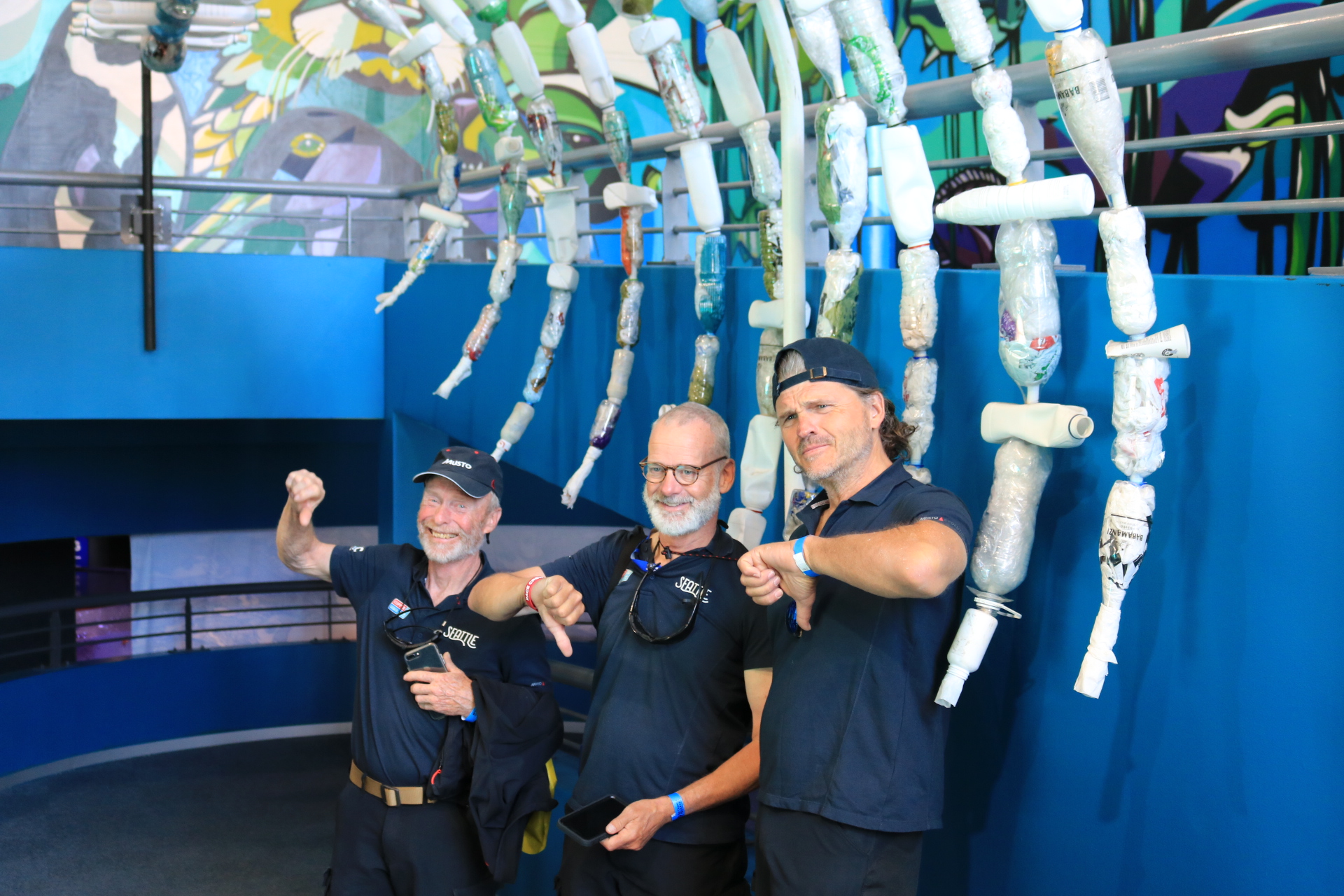 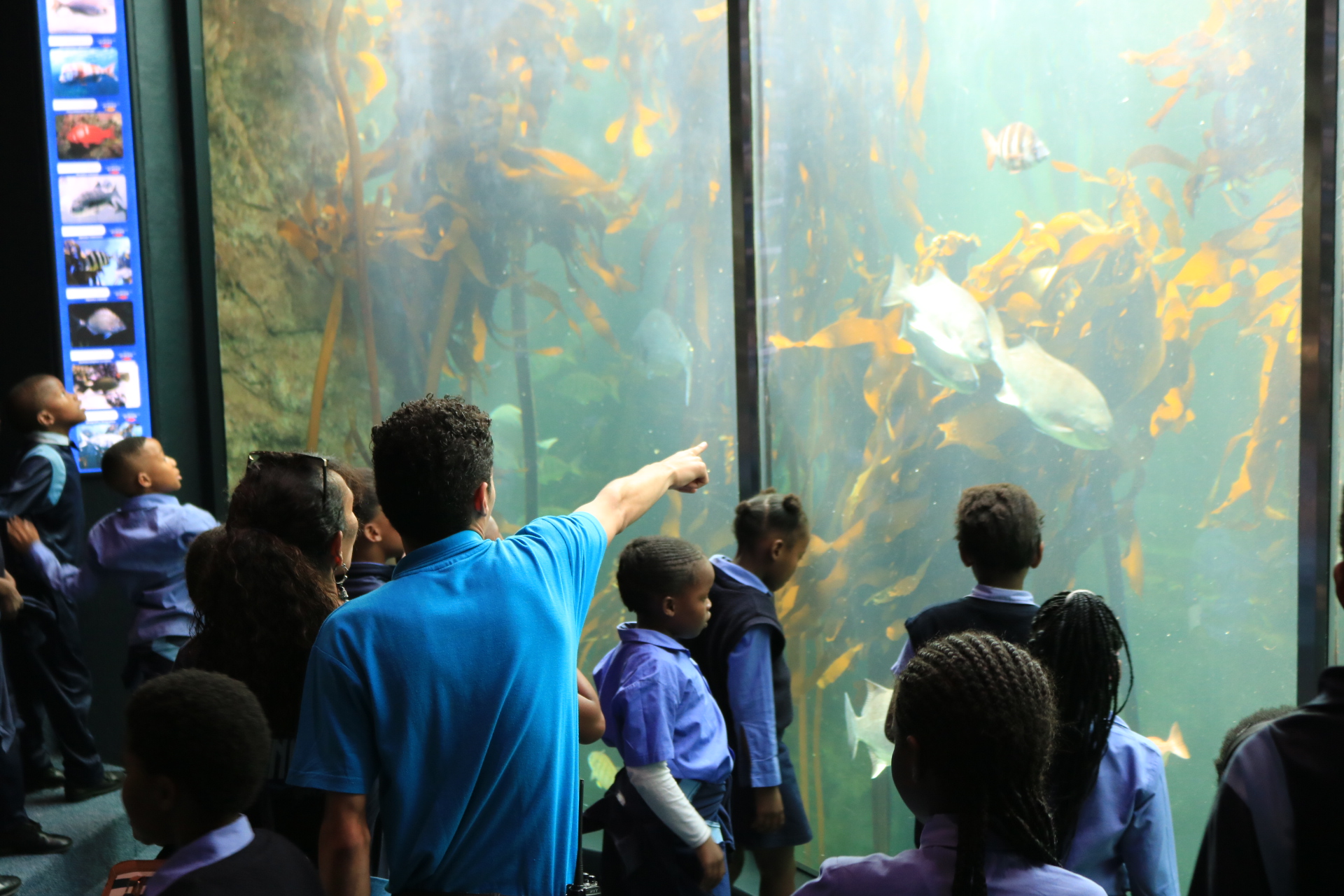 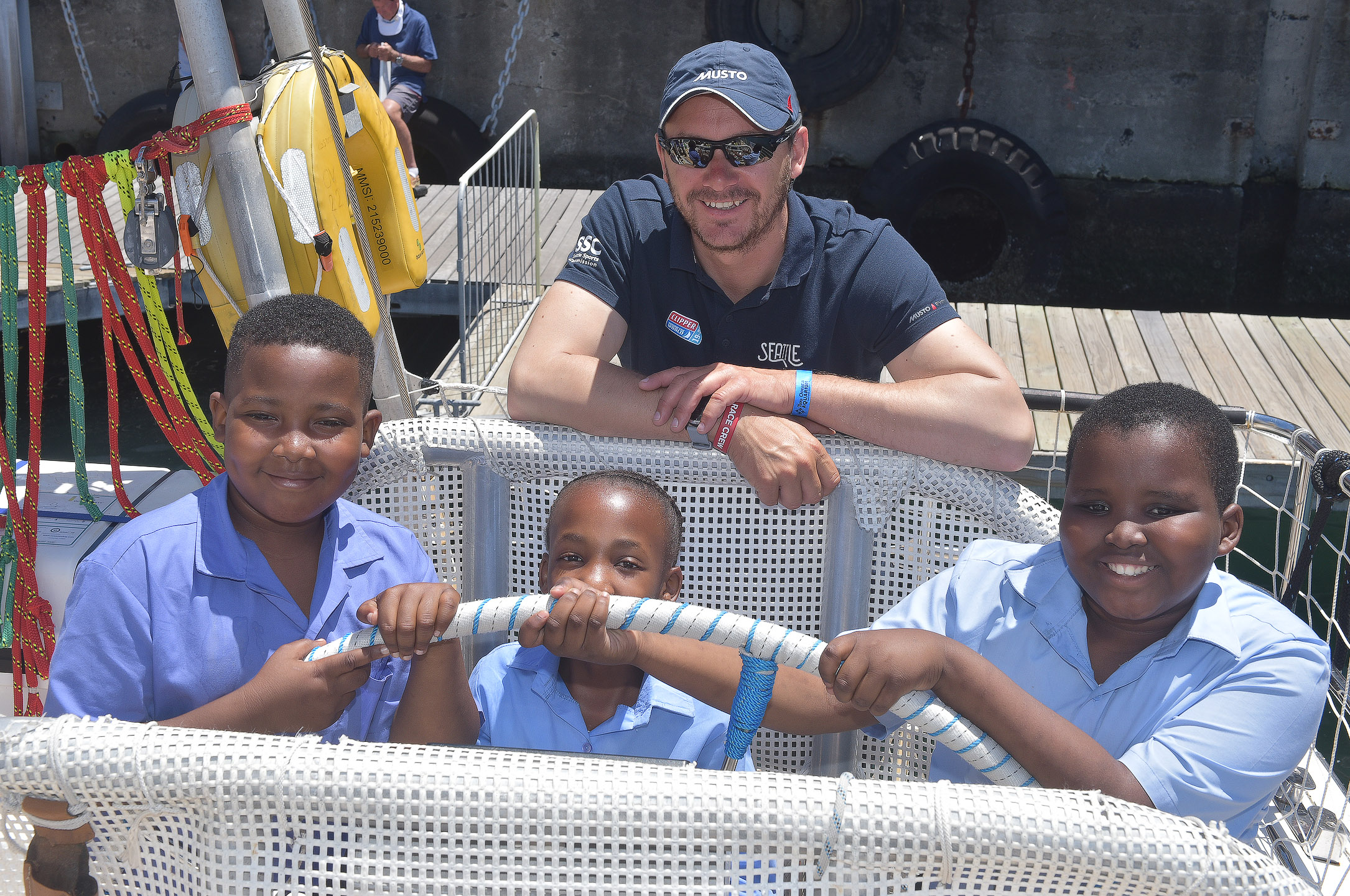 Timothy Morgan, circumnavigator on board Seattle, who took part in the morning activities said: “The crew were also amazed by the Two Oceans Aquarium. We spend a lot of time on top of the ocean, so it was a great insight into what lives below. We were also able to give the children a tour round the yacht. Hopefully this whole experience will stay with them and they will take what they have learned forward.”

On why this was important to both himself and his fellow crew mates he said: “As we have on the side of our yacht, the oceans are our future, the next few decades are going to be a major turning point with everything from microplastics to rising water temperatures and we really need awareness now before the changes are irreversible.” 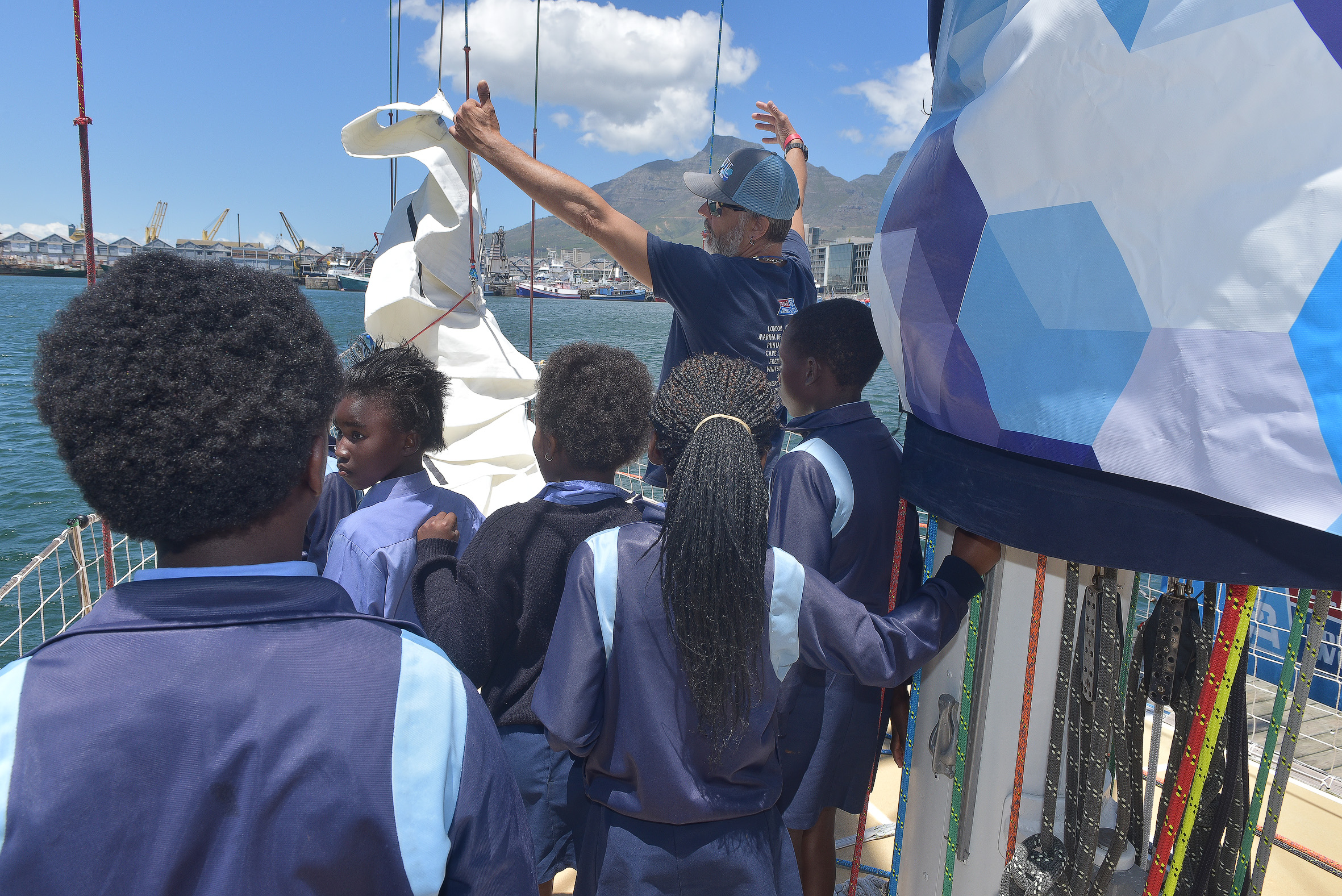