One Year On: The Sanya Tropical Paradise Race

The first stage of the Asia-Pacific Challenge during the Clipper 2019-20 Race saw the fleet depart the Whitsundays and head back across the equator, leaving the Southern Hemisphere behind for the last time during the circumnavigation.

It was WTC Logistics which clinched victory in the Sanya Tropical Paradise Race in dramatic fashion, overtaking Qingdao and Ha Long Bay, Viet Nam, which finished second and third respectively, in the thrilling final 36hrs of racing.

Despite being a race of 3,800 nautical miles from the Whitsundays, Australia to Subic Bay, Philippines, Race 6 saw the first three teams arrive within just 2 hours, 37 minutes and 19 seconds of each other. The varied tropical weather was a dominant feature in this race and it was a considerable area of light wind that disrupted the leaderboard in the final few days of racing. 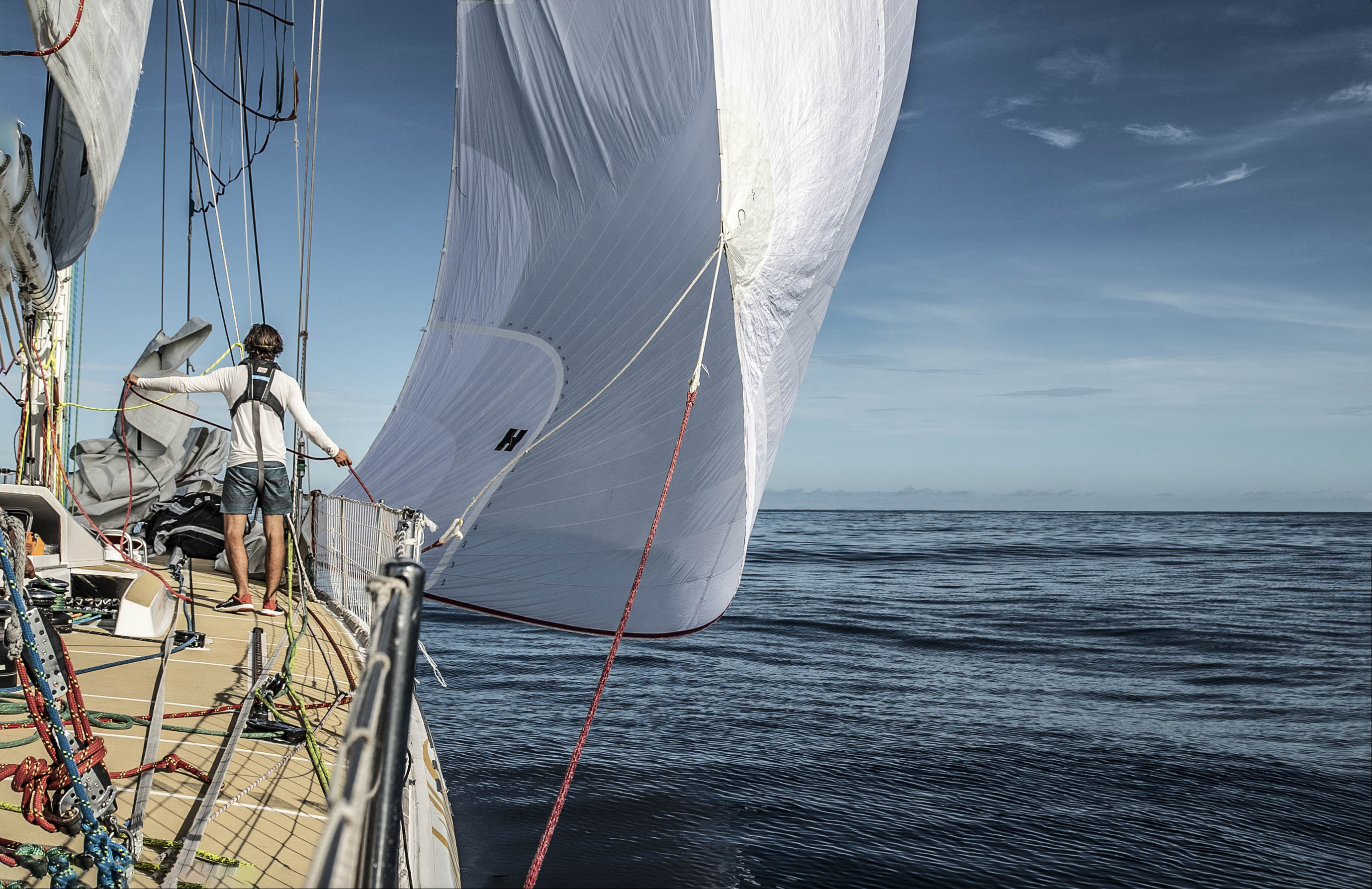 After a wondrous stopover in Queensland, Race 6 commenced on the east side of the Great Barrier Reef, following the first Le Mans start of the 2019-20 edition. The fleet then headed north, and so did the temperature. A first for many, and a second time for the 2019-20 edition, the teams crossed the equator in fine style, paying tribute to this special achievement as seafarers have done for centuries. Welcoming the return of King Neptune and his court, Pollywogs became trusty Shellbacks. 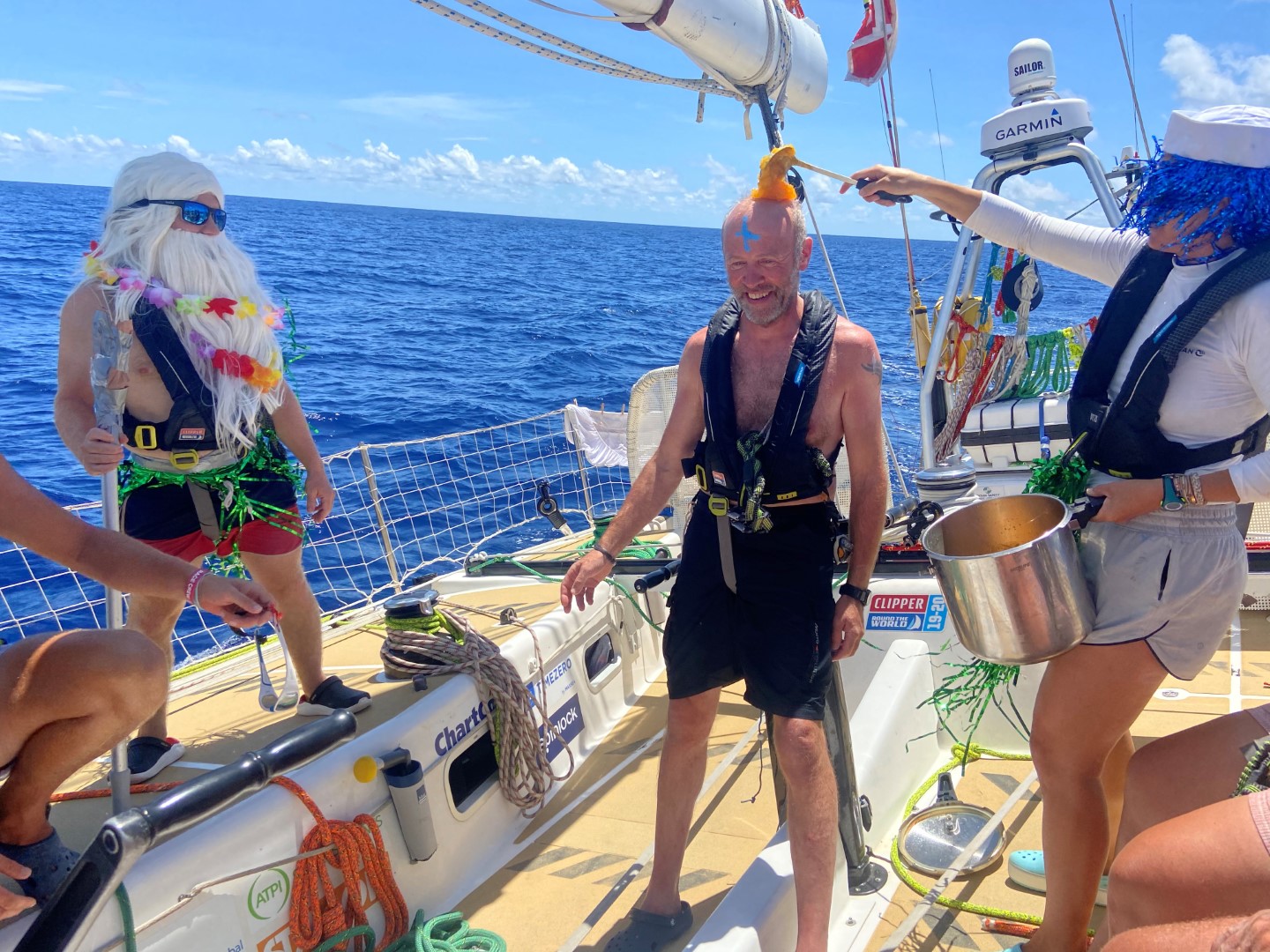 The equator crossing was not the only event recognised on board during Race 6. Clipper Race Crew hail from all over the world, with over 40 nationalities represented and whilst racing the teams also celebrated the Lunar New Year, Valentine’s Day, Burns night, Australia Day and Waitangi Day. For the crew going round the world this was also a time for reflection on what they have achieved so far and a time to look forward to what is still to come, as they reached the halfway stage of the circumnavigation.

The doldrums once again brought some unnerving conditions in the shape of squalls in-between becalming sea states. As the teams headed north, the winds built, giving a chance for a thrilling ride around the Philippines coast before lightwind tactics came into play in the Luzon Strait. 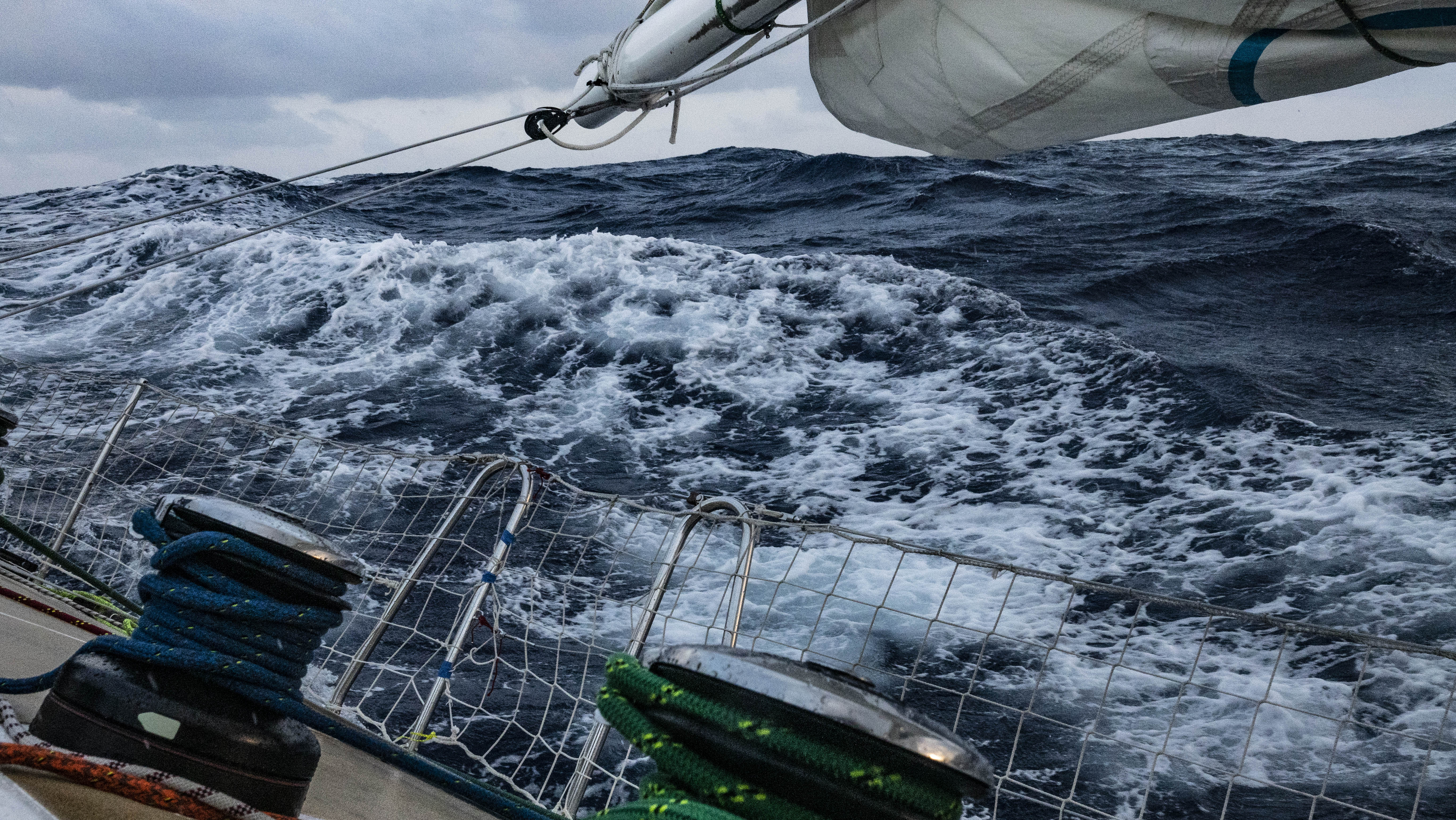 Race 6 also was a reflection on the overall leaderboard seeing leaders Qingdao and Ha Long Bay, Viet Nam cover each other for most of the duration. Both secured their fifth podium finishes of the 2019-20 edition to date, meaning that they held onto their respective places at the top of the leaderboard at the halfway point of the circumnavigation.

The Sanya Tropical Paradise Race was named in honour of the city of Sanya as its original route was scheduled to stop in the stunning tourism destination on Hainan Island. Due to the Covid-19 pandemic, the visit was rescheduled, however the Sanya team brought the city’s spirit with them as they arrived into Subic Bay Marina in the Philippines in fourth after narrowly missing out on a podium by just 39 minutes and 55 seconds.