Visit Sanya, China was welcomed into the Whitsundays with a beautiful sunrise.

When lack of wind hampered progress to the point where it would significantly affect the team's arrival time into the Whitsundays, Visit Sanya, China officially accepted 11th position and motor sailed towards the Whitsundays. In doing so they were awarded 1 point for Race 5.Reflecting upon the race Skipper Seumas Kellock said: “We got going really well, we started 48 hours behind and our aim was to catch up with the fleet. Coming round the bottom of Tasmania we decided to go inshore and it turned out that is not the way to achieve a win!” 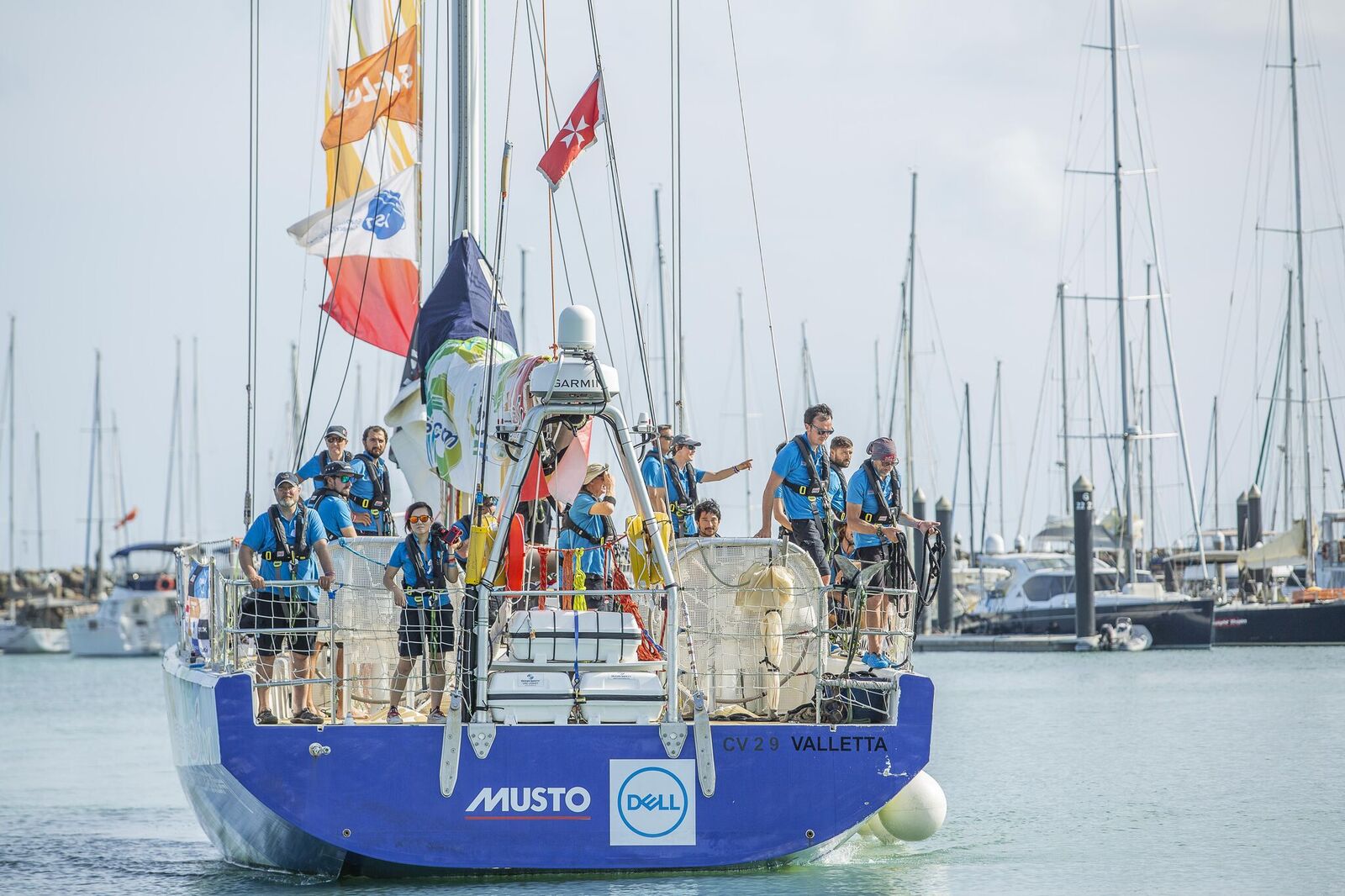 During the Whitsundays Welcome Event it was revealed that Visit Sanya, China was the fastest team to complete the Dell Latitude Rugged Ocean Sprint and so would add three bonus points to the two it had already secured from the Scoring Gate. Seumas enthused: “We were delighted to come first the Ocean Sprint and to get second place in the Scoring Gate, was a massive boost for us. We knew the wind was going to be good for us in that section of the race, we were broad reaching and it really paid off.” 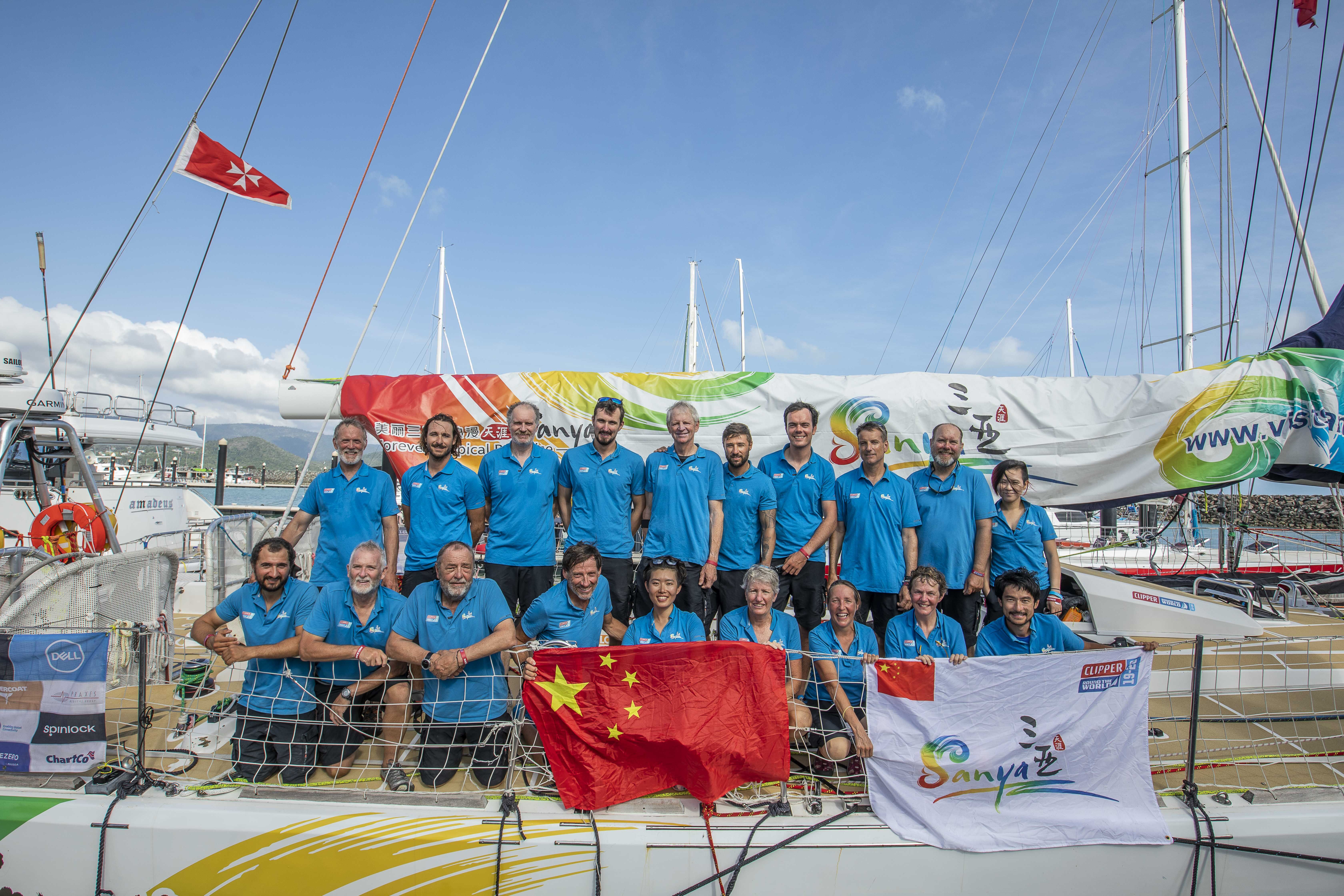 Circumnavigator and first ever crew member to apply from Iran, Afshin Ahmadian said “This leg was really interesting because we have had a mix of everything, it was cold, hot, we had humidity and rain! We’ve seen so much as part of our journey so far, it’s really been indescribable, I can’t explain this feeling to anyone else.” 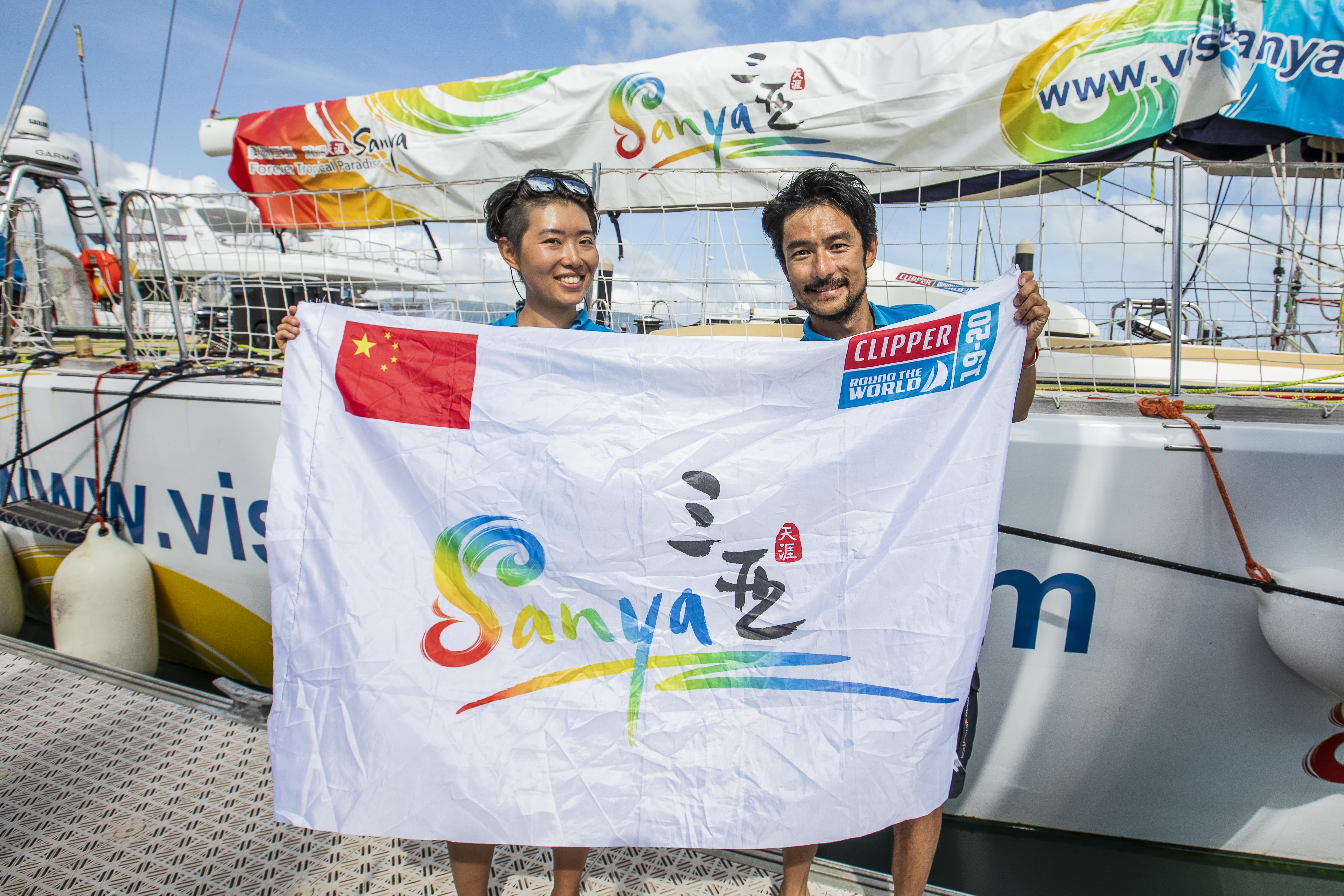 It was all smiles for Punta del Este when it arrived into Airlie Beach this evening. The team had previously made the difficult decision to accept tenth place and has been motor-sailing for the past two days. However, the crew spoke about the fun they had experienced on board and Skipper Jeronimo Santos Gonzalez expressed it had been his favourite leg to date. And with Airlie Beach being First Mate Ryan Barkey’s adopted home, this was surely the start of a stopover of celebration. 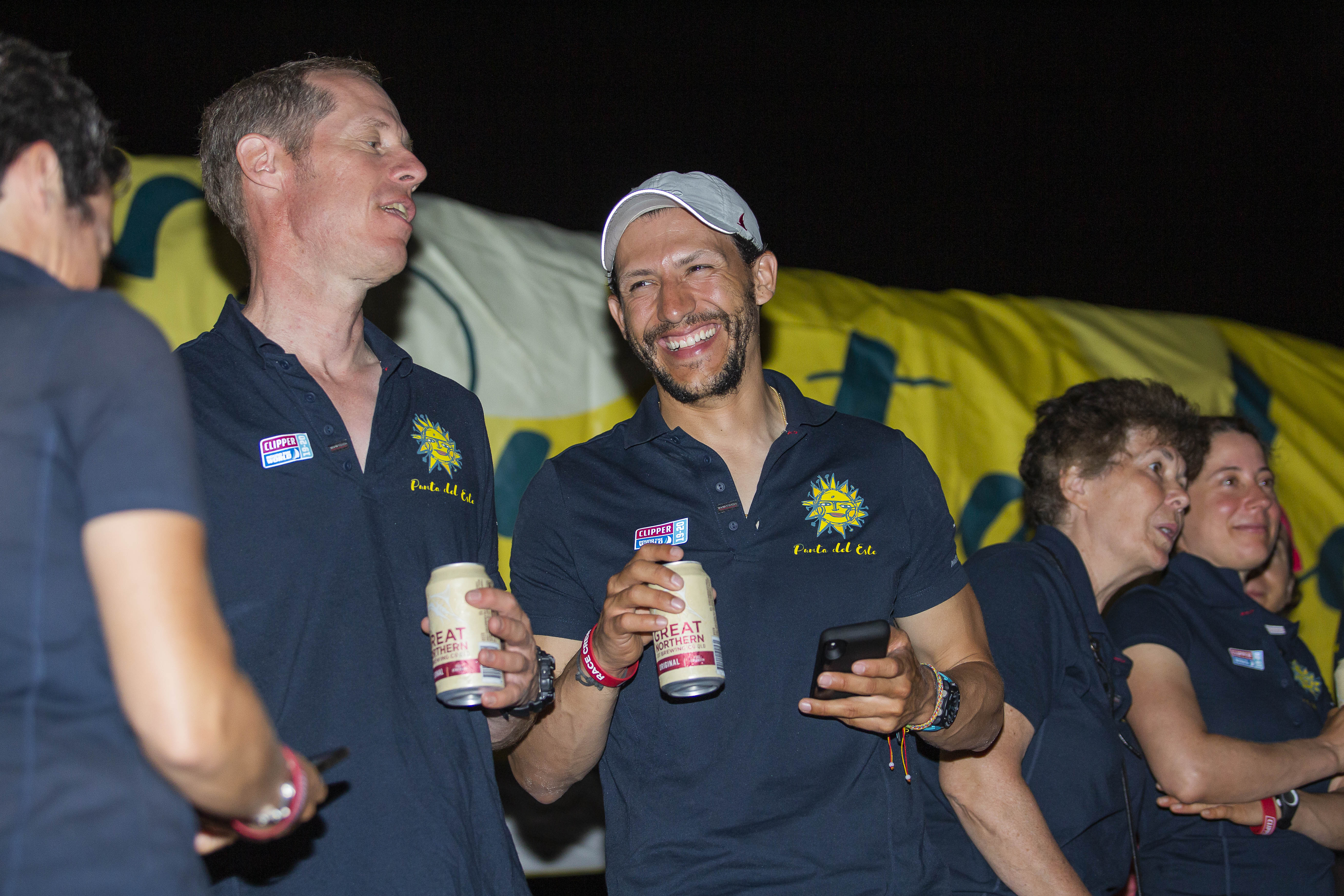 Punta del Este departed Fremantle on Christmas Eve and immediately made a flying start. It was the fastest team to round Tasmania but unfortunately faced what every ocean racer fears, the wind hole. 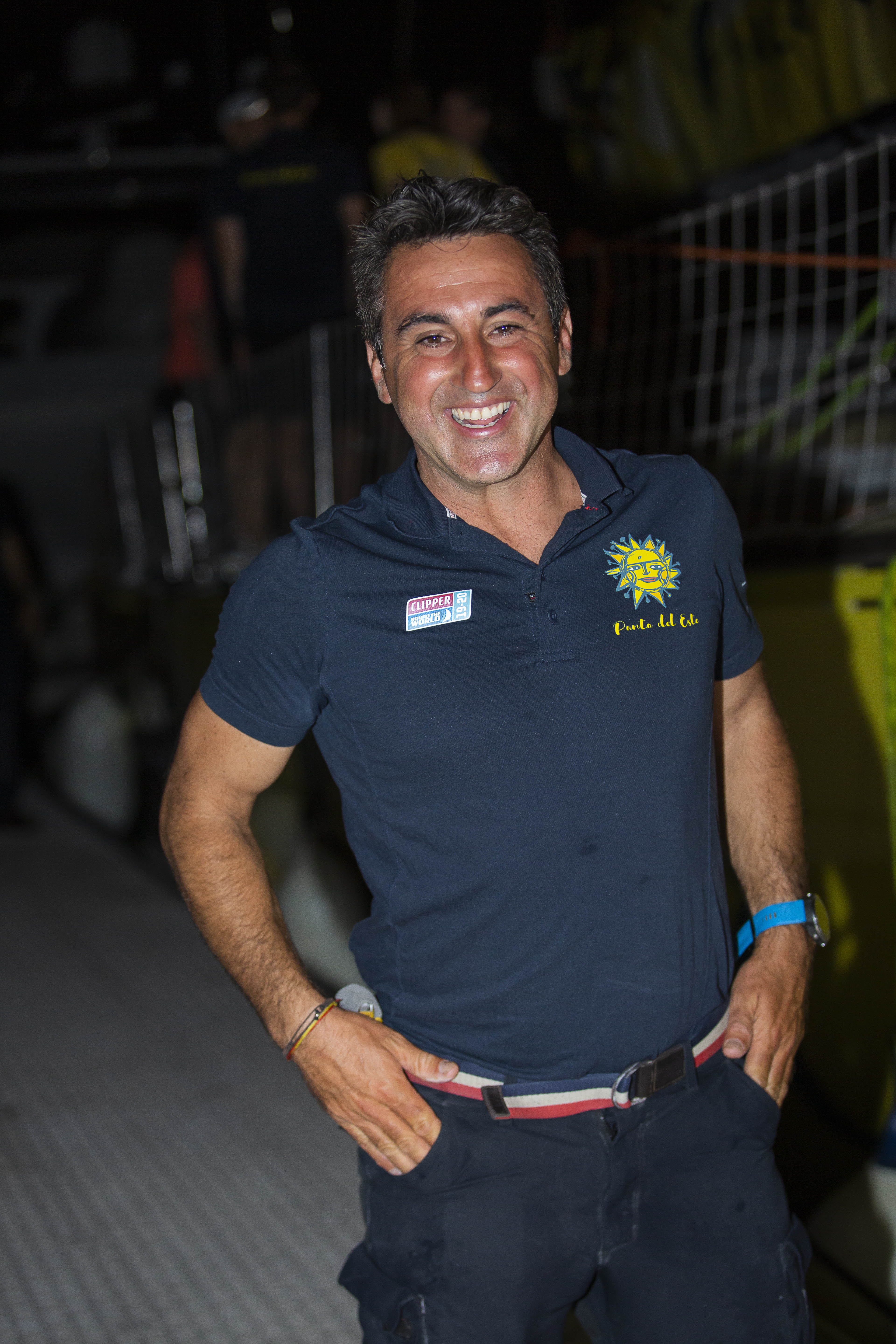 Skipper Jeronimo says this was his favourite leg to date

Says Jeronimo: “This is my first time to Airlie Beach. It’s lovely to be here, it looks beautiful at night so I can imagine what it looks like in the day. We have had a great race, one of the best so far and although the results don’t show it, it was fantastic. The team are happy because they had a bonding race. Everyone was energetic and wanted to learn and race hard.”

On the fast first part of the race, Jeronimo continues: “When you’ve come out of the Southern Ocean and you see land in front of you, Tasmania was our aim. You just want to round it as fast as possible. Over 50 dolphins came towards the boat jumping and I felt like I was in Disneyland. After that we wanted to catch the rest of the fleet and that was the challenge that kept us going.” 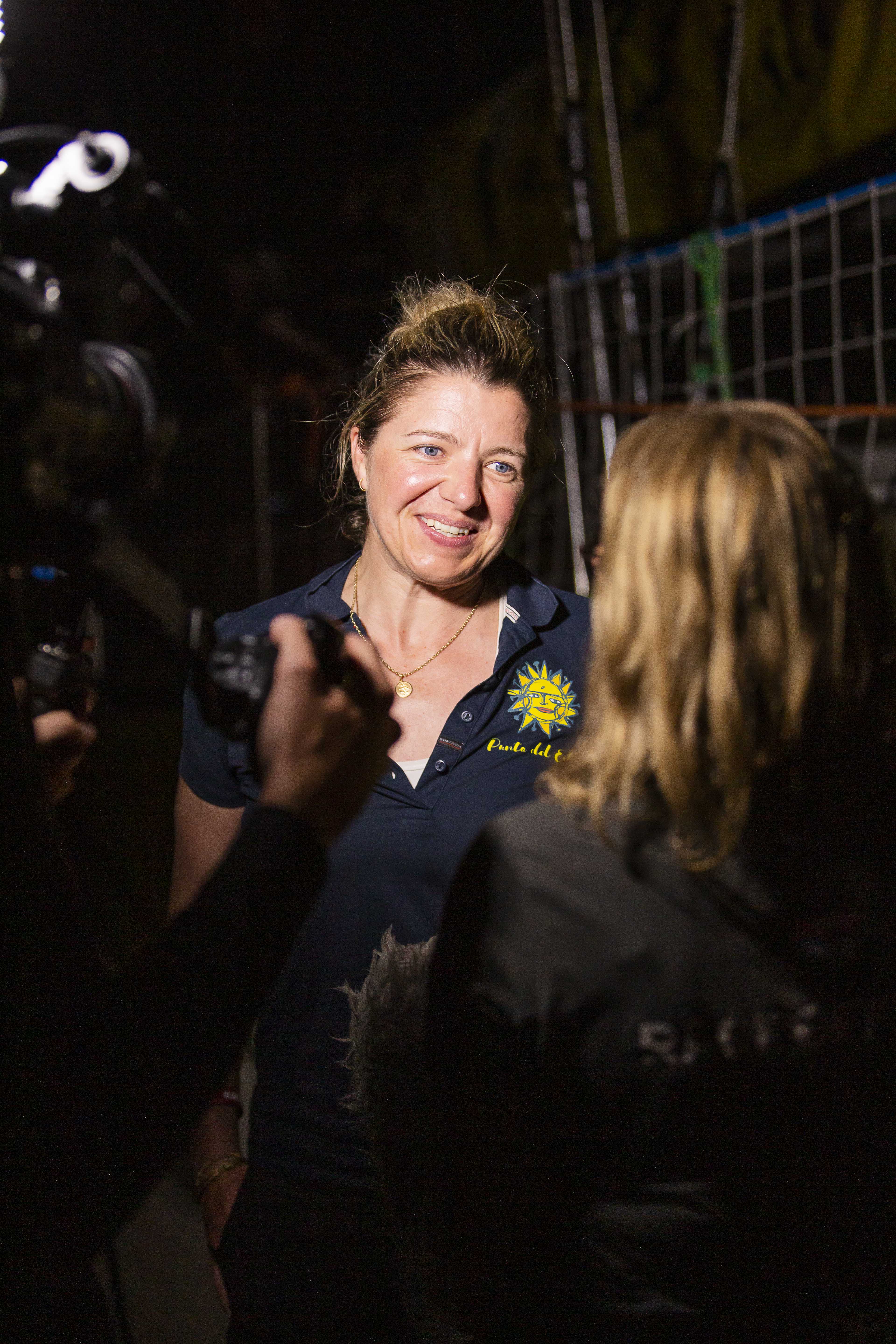 And on the wind holes: “Wind holes are the black holes of the sailing world. But I’ve come to realise it’s best not to do anything when you are in one. Just relax and catch up on some boat admin, until the wind changes.” 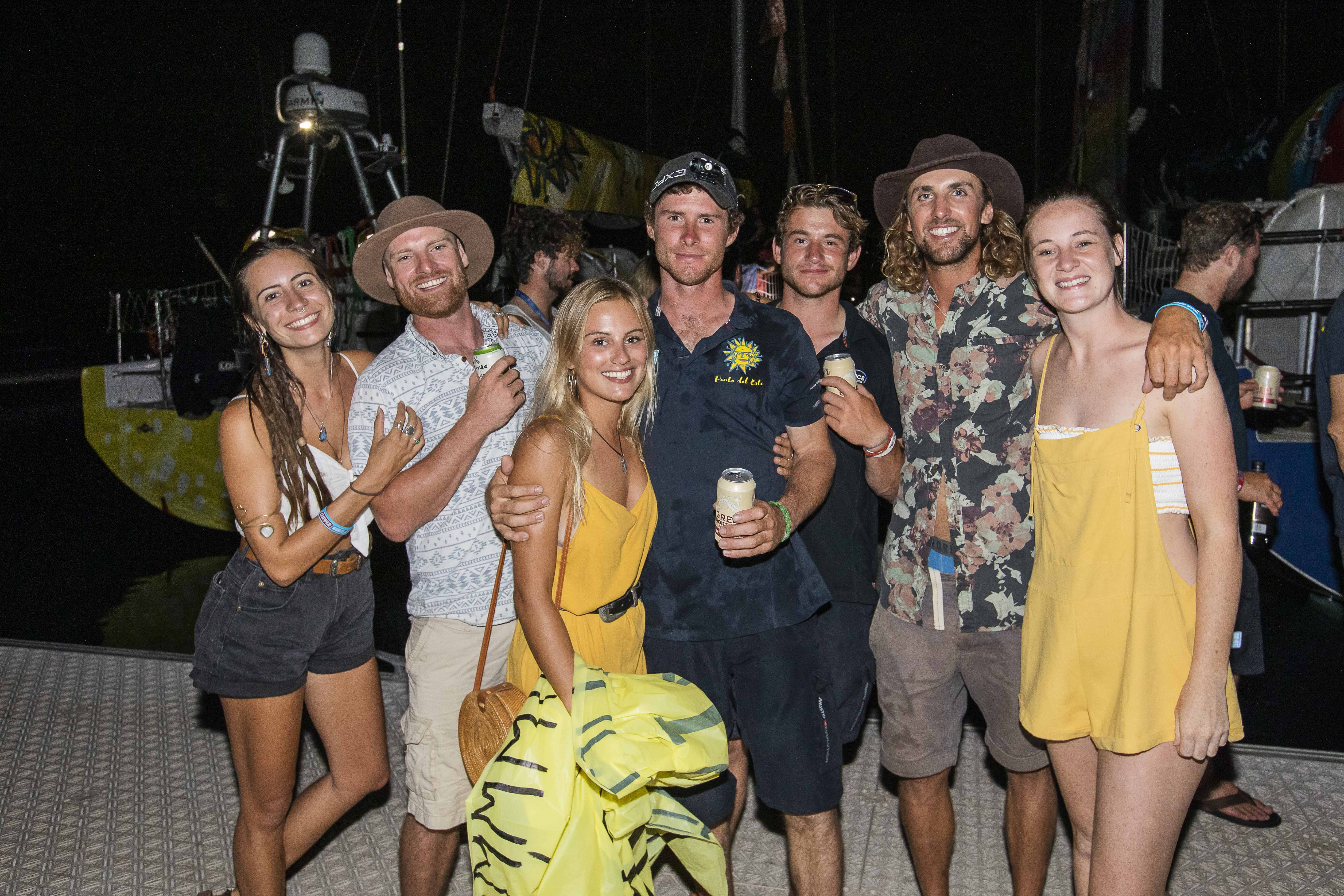 This evening’s arrival was a homecoming for First Mate Ryan Barkey. Ryan previously worked on yachts in the town for two and a half years, and it during the Clipper 2017-28 Race stopover in the Whitsundays that Ryan first found out about the Clipper Race and later about the opportunity to become a First Mate.