With one storm down, and another approaching on the horizon, the Clipper Race fleet has been tackling eight metre high waves - that’s taller than an average two-storey house! 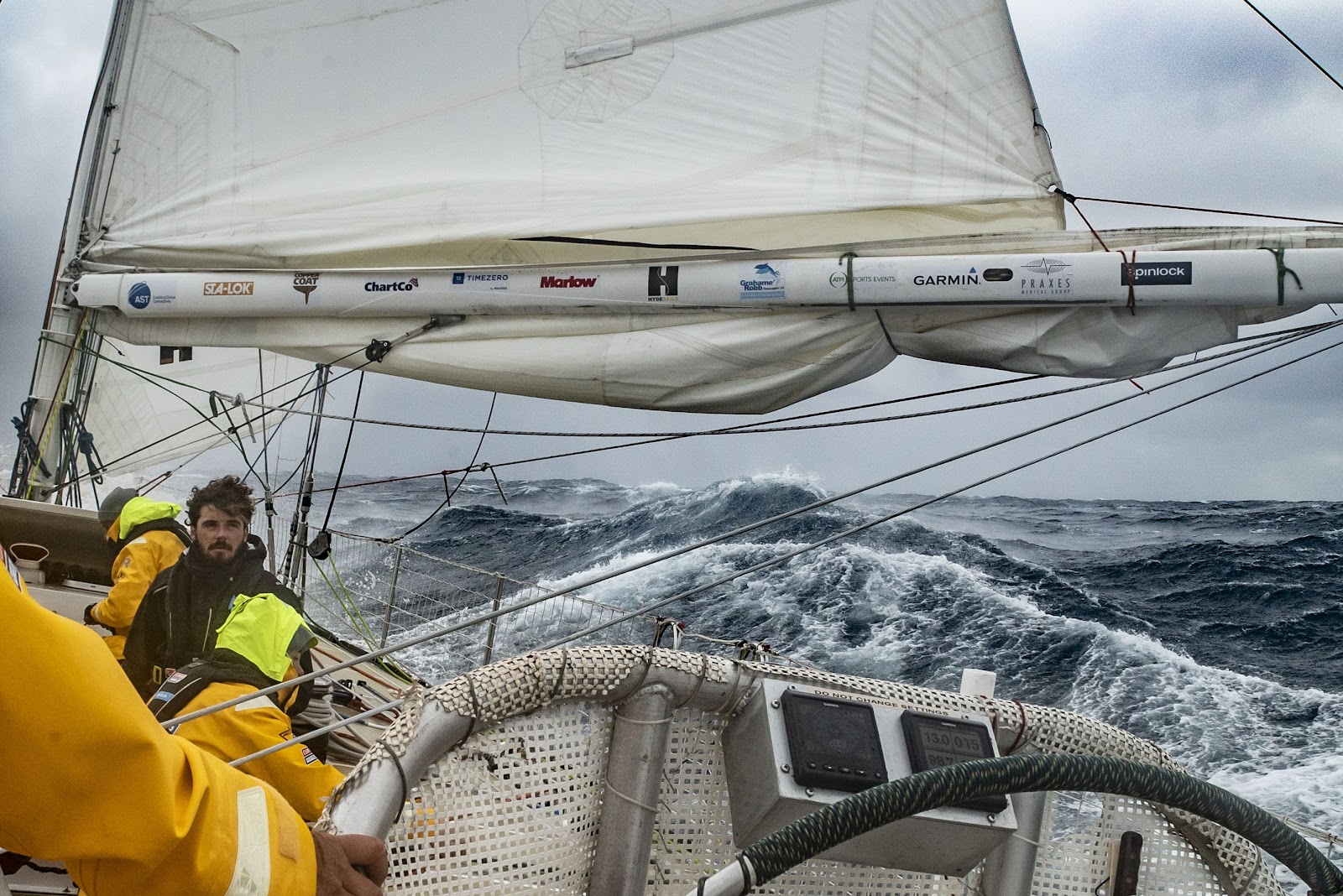 The teams are now over the halfway point of the 3,555 nautical mile-long race across the South Atlantic from Punta del Este, Uruguay, to Cape Town, South Africa, in the third of 15 individual races that forms the Clipper Race route. 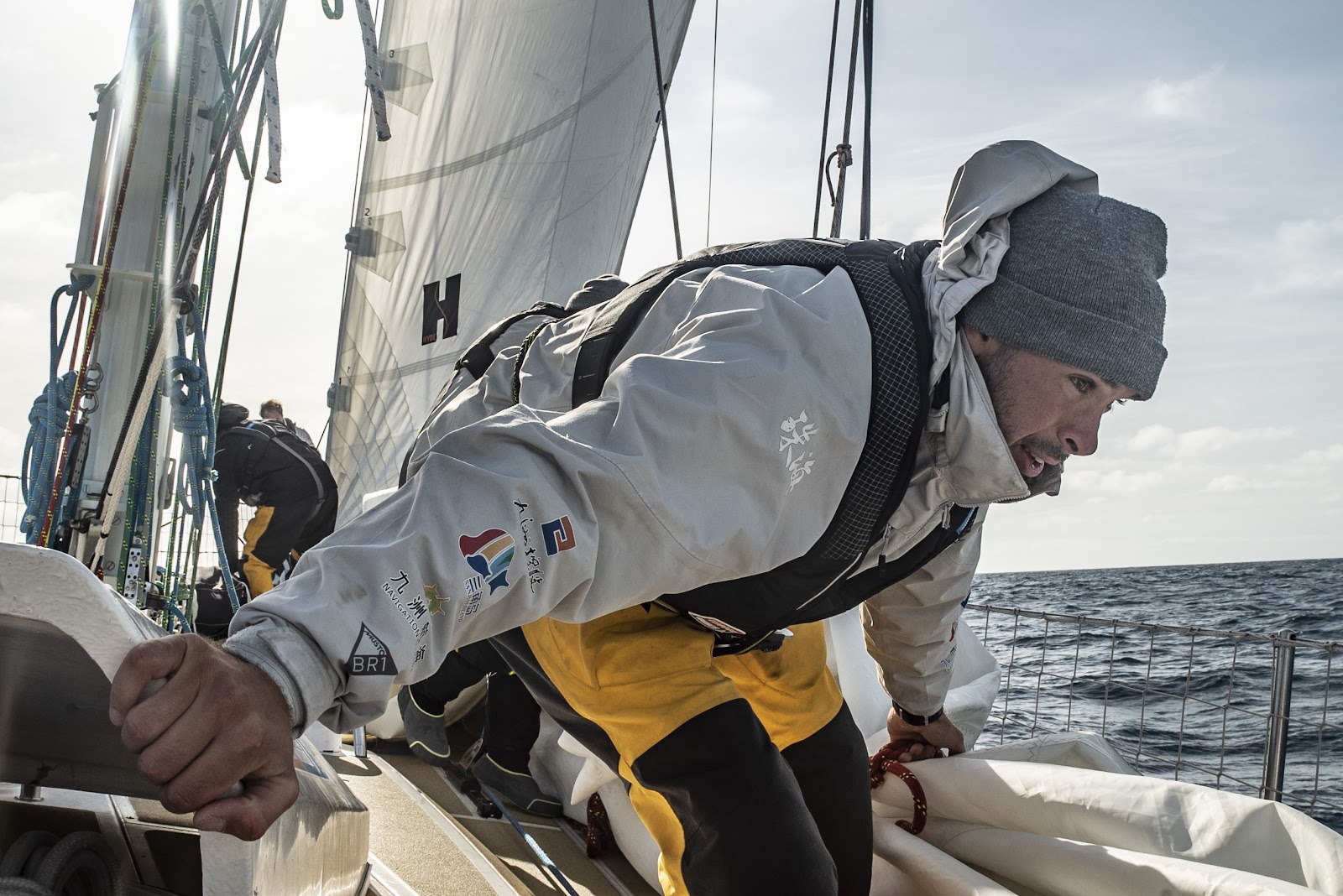 Seumas Kellock, skippering the Visit Sanya, China team reports this morning: “As predicted, here come the winds again which is good for speed however we are beating right up into it now which is not fun for anyone, currently we have 38 knots of breeze.

“The crew has been loving the wet and wild experiences of Leg 2!” 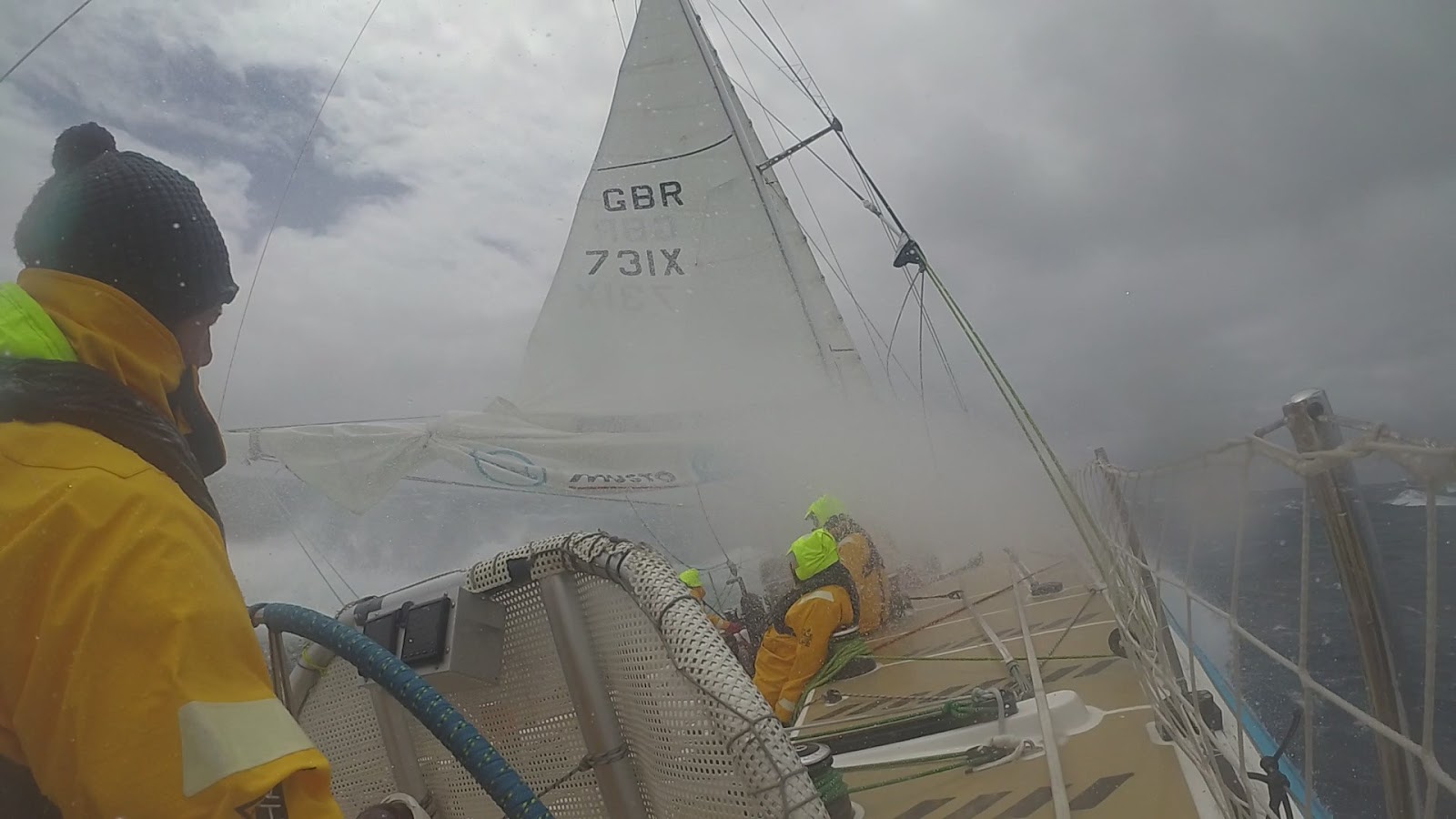 With another storm approaching, the upcoming Dell Latitude Rugged Ocean Sprint - in which teams can earn up to three bonus race points - is set to be a fast one as the high wind speeds from the north will push the fleet towards Cape Town. 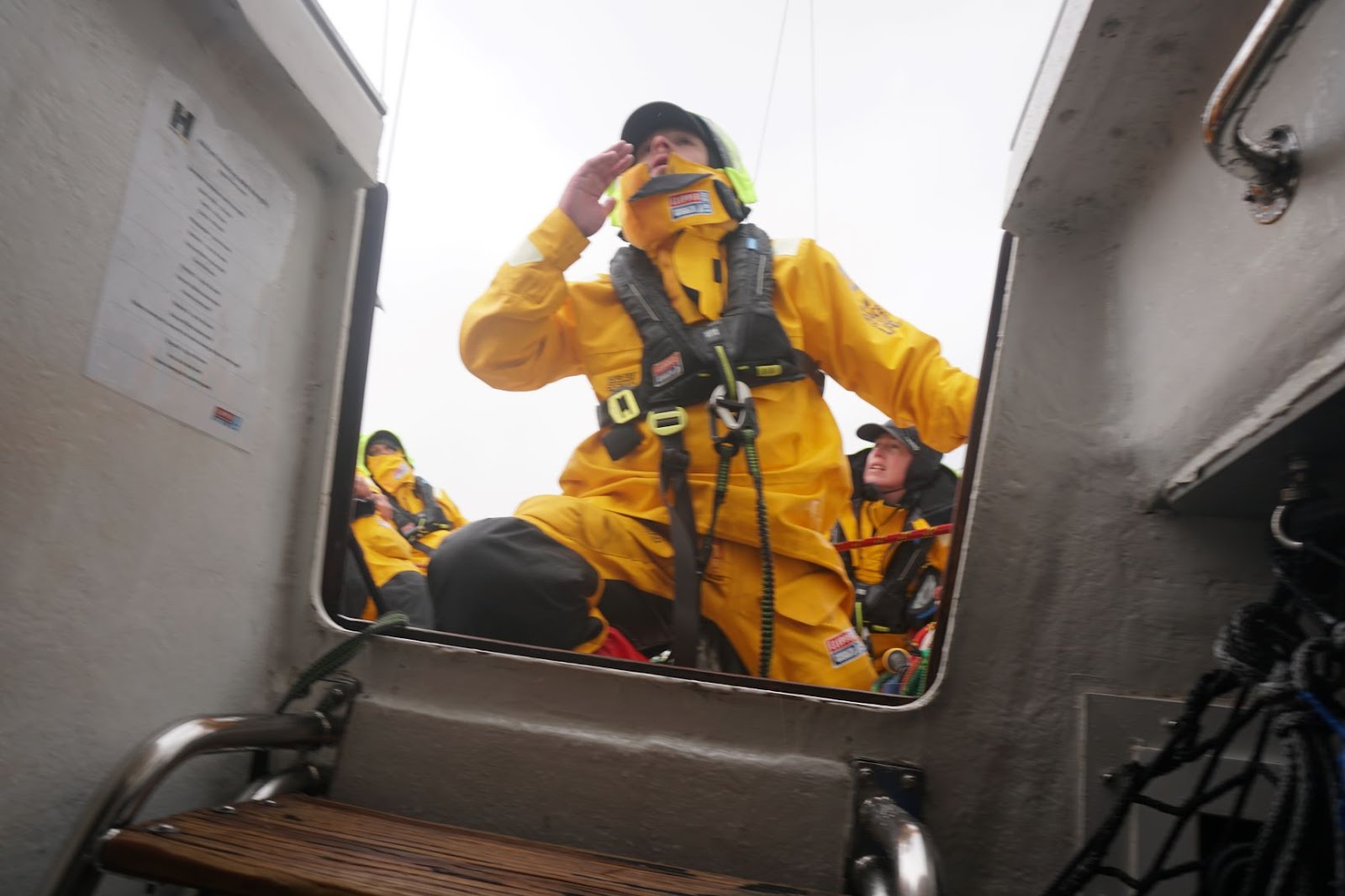 Keep an eye on the Clipper Race Viewer and Team and Skipper blog pages fort the latest updates and position reports.

“Man, this isn’t a wave, it’s a ski slope.” This observation, from a crew member on board Seattle, sums up the last 24 hours hours for the majority of the Clipper Race fleet.Image: Waves like ski slopes seen from on board Zhuhai…

On Day 8 of Race 3: The Spinlock South Atlantic Showdown the fleet is in the throws of a South…

The battle to claim the first points of Race 3: The Spinlock South Atlantic Showdown is raging with six of…