WTC Logistics crew member, Justin Oughton commented before departing Cape Town: “I’ve heard so much about this challenge, and although it looks lovely and warm and sunny in the bay today, it’s not what it will be like in about a weeks time when we hit the Southern Ocean so, enjoying the challenge that’s what I’m looking forward to.”

Racing on board Zhuhai’s team yacht are two Ambassador crew members, including Yuan Xiao (Sean), a 49-year-old retired teacher who said: “I’ve been diving at the geographical North Pole, I have climbed Everest, I walked to the South Pole and also kite skied across Greenland.These were all cold and the Southern Ocean is going to be very cold as well. I hope I can use my experience to help me with this leg. Despite all the experience I have had, I am still intimidated by the Southern Ocean. I think it is going to be very extreme and tough as well.” 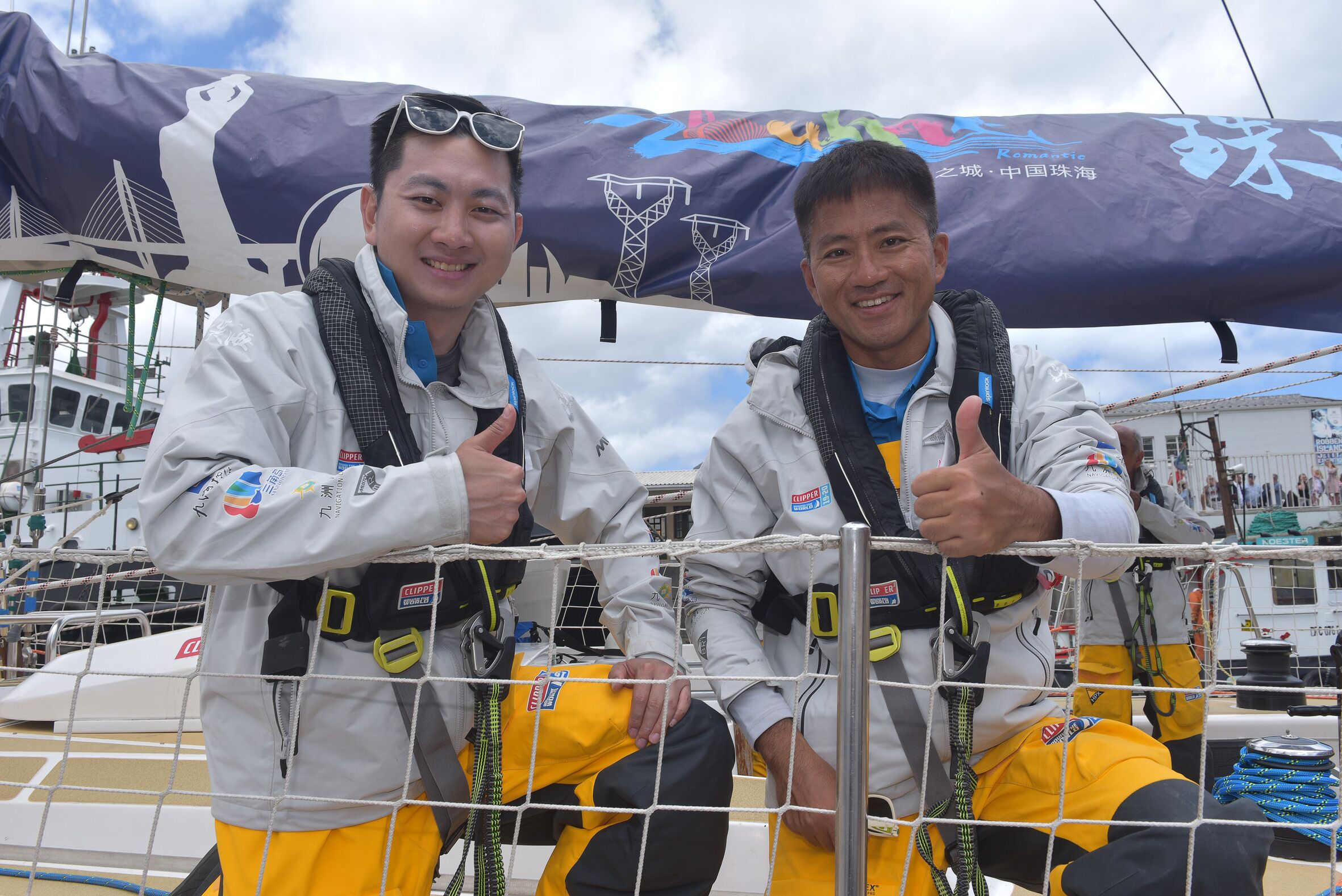 Ha Long Bay, Viet Nam’s crew member, Jacqui Webb commented: “I am cautiously excited. It’s thrilling and we are here because we like to be scared and overcome that. I think it will be like what we had in Leg 2, but I think bigger and for longer, however, I am so looking forward to it getting onto those big waves.” 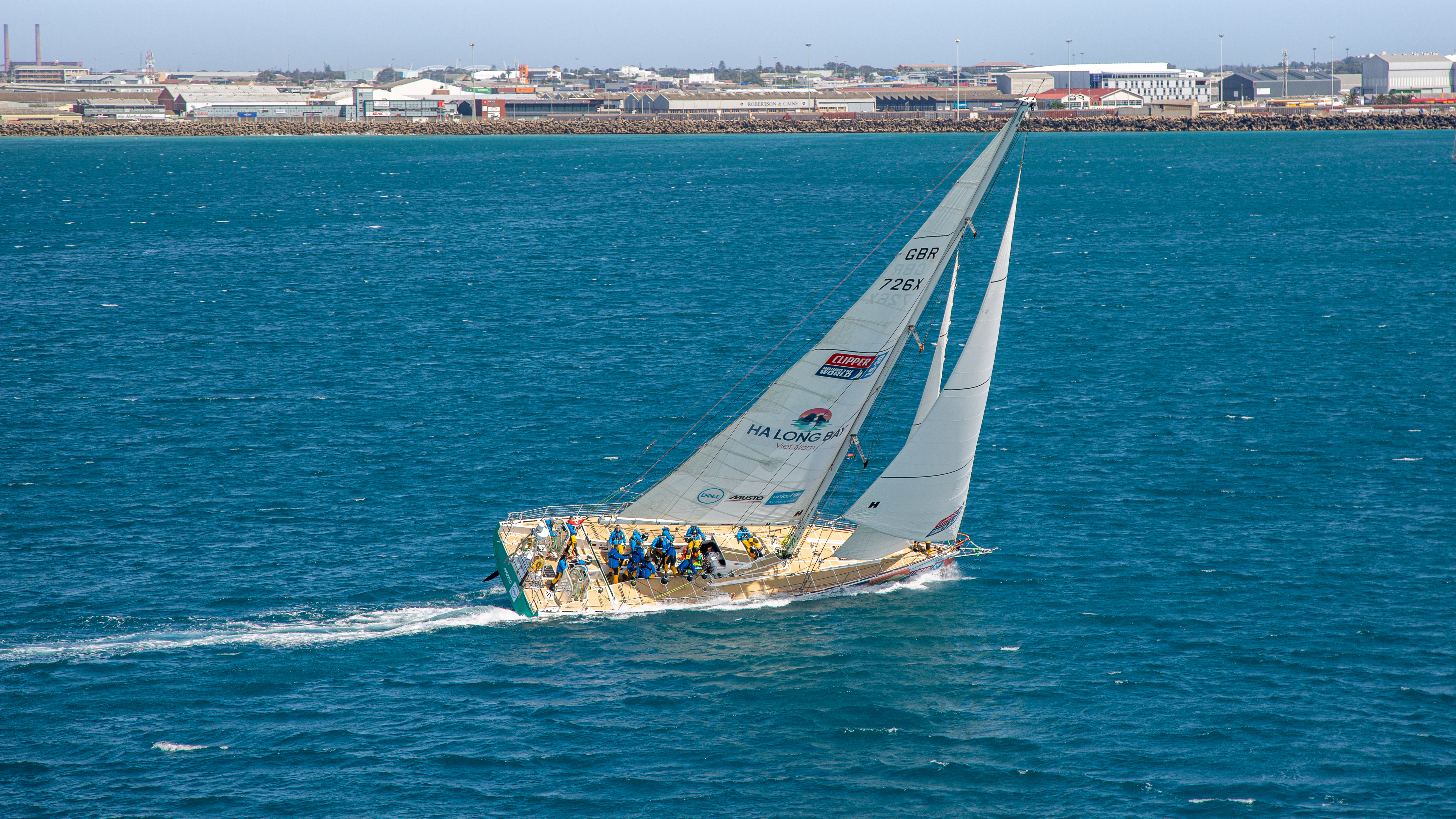 In the initial stages positions have been changing quickly, reporting from on board Seattle, Skipper David Hartshorn said: “We have been sailing in company, then on our own, to only be joined by another later, as the fleet picks its path to get south of the Cape and into a developing low pressure system that will start our sleigh ride east, while avoiding the predicted light winds directly off the Cape.” 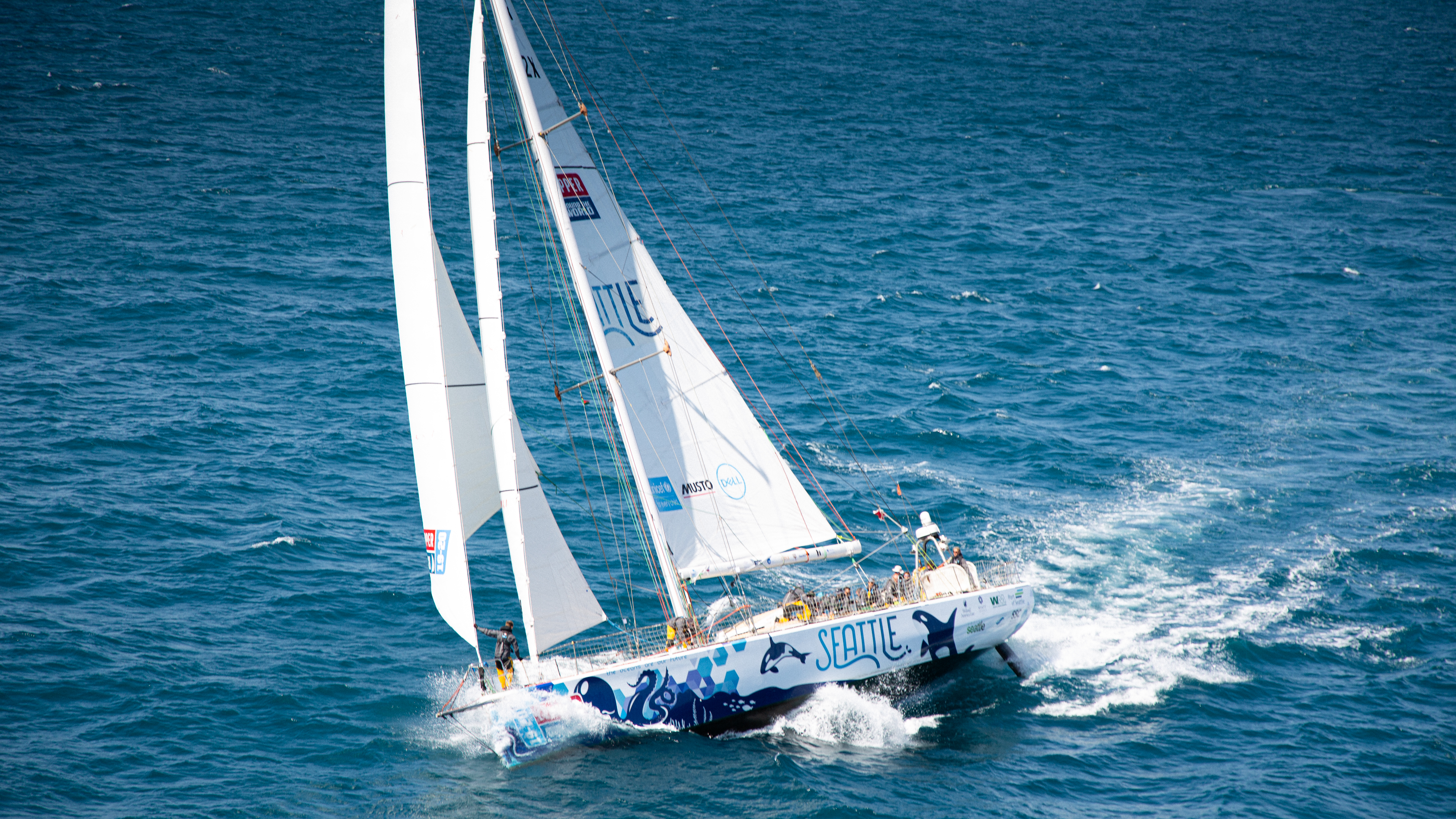 Currently leading the way is Ha Long Bay, Viet Nam which has played the Joker for Race 4. Skipper of the team, Josh Stickland said: “Upon reflection, our day has been alright, we were the tenth boat over the start line and the second boat round the course, and then we thought it would be a good idea to get the kite up. Well, let's just say, we were heading quicker to Robben Island than we were heading to Australia. So, it's a little uncomfortable on board as we are currently beating, (close hauled) with the boat at a 40 degree angle.” 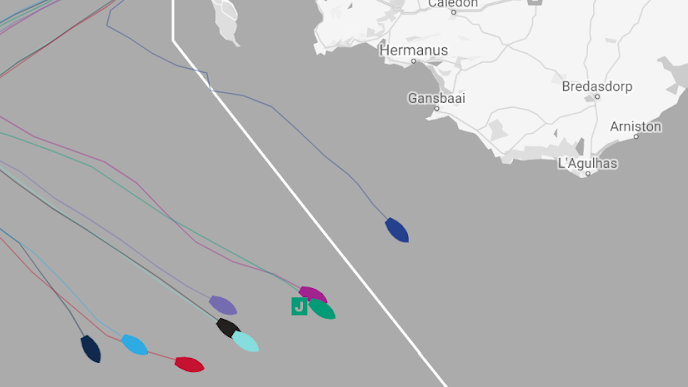 Keep an eye on all the action via the Race Viewer and all the images taken from the start of the race can be viewed here. Read all the news from the Skippers during the race via the team pages.