The Clipper Race teams have many things to be thankful for this Thanksgiving, on the racing front; a slight break in the tough squally conditions that they have been facing over the last 48hrs.

Qingdao maintains its lead in Race 4: The Marlow Southern Ocean Sleigh Ride, for another day, with Ha Long Bay, Viet Nam in second as the two leaders continue to ride out the weather and extend their lead over the chasing pack. 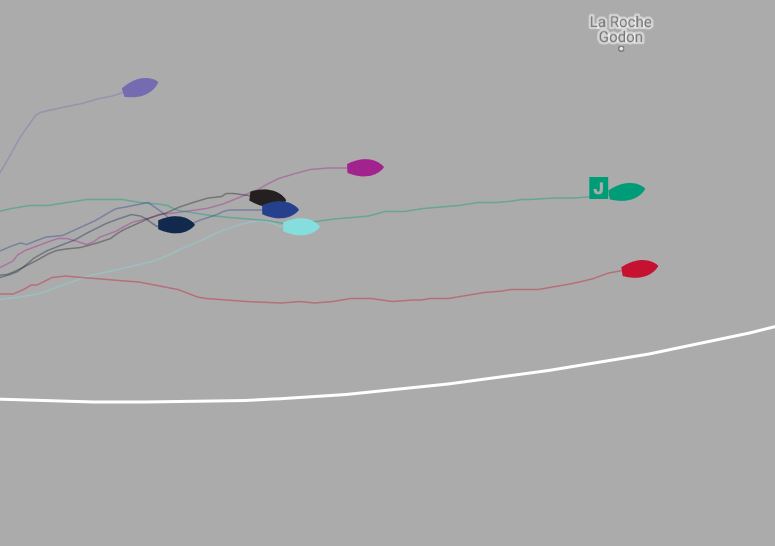 Sam Cooper, AQP on board Imagine your Korea, currently third, reported: “We started the day by putting in a pair of reefs which, with our Yankee and Staysail, was a fast but manageable sail plan for the building wind. We had been warned of winds in the 50s, but then the first front hit. Frank Hoogland was on the helm and held the boat beautifully as the wind speed rocketed up to 72kts, driving hail horizontally down the deck and whipping the tops off the waves.

“The afternoon brought bigger seas, and the conditions remained serious, but some order and control was re-established, allowing us all to take a deep breath.”

Squalls bringing wind speeds topping 80 knots were seen across the fleet. Following a particularly nasty one, Nick Leggatt, Skipper of Zhuhai said: “Our navigation software, TIMEZERO by Maxsea, allows us to download all of our track data to a CSV file so that we can analyse our performance second by second. I had a look at the numbers. Starting from 05:09:04 UTC the wind speeds recorded were 70, 70.6, 71.1, 71.2, 72.2, 72.3, 73.4, 80.8, 81.8, with a sustained period before and after that in excess of 64 knots!

Adding: “Since then, things have been decidedly pedestrian. Mostly severe gale 9 and sometimes as mundane as gale 8.”

Whilst tough, these conditions have also brought ample opportunity to both set and break new boat speed records. After a tough night WTC Logistics Skipper, Mark Burkes, who had his Race 4 top speed broken by Will Michelmore’s 29.7 knots, is looking ahead to what the next few days could bring and reports: “The next few days should see some lighter conditions of 25 - 30 kts but then a potentially complicated routing conundrum seems to be presenting itself.” 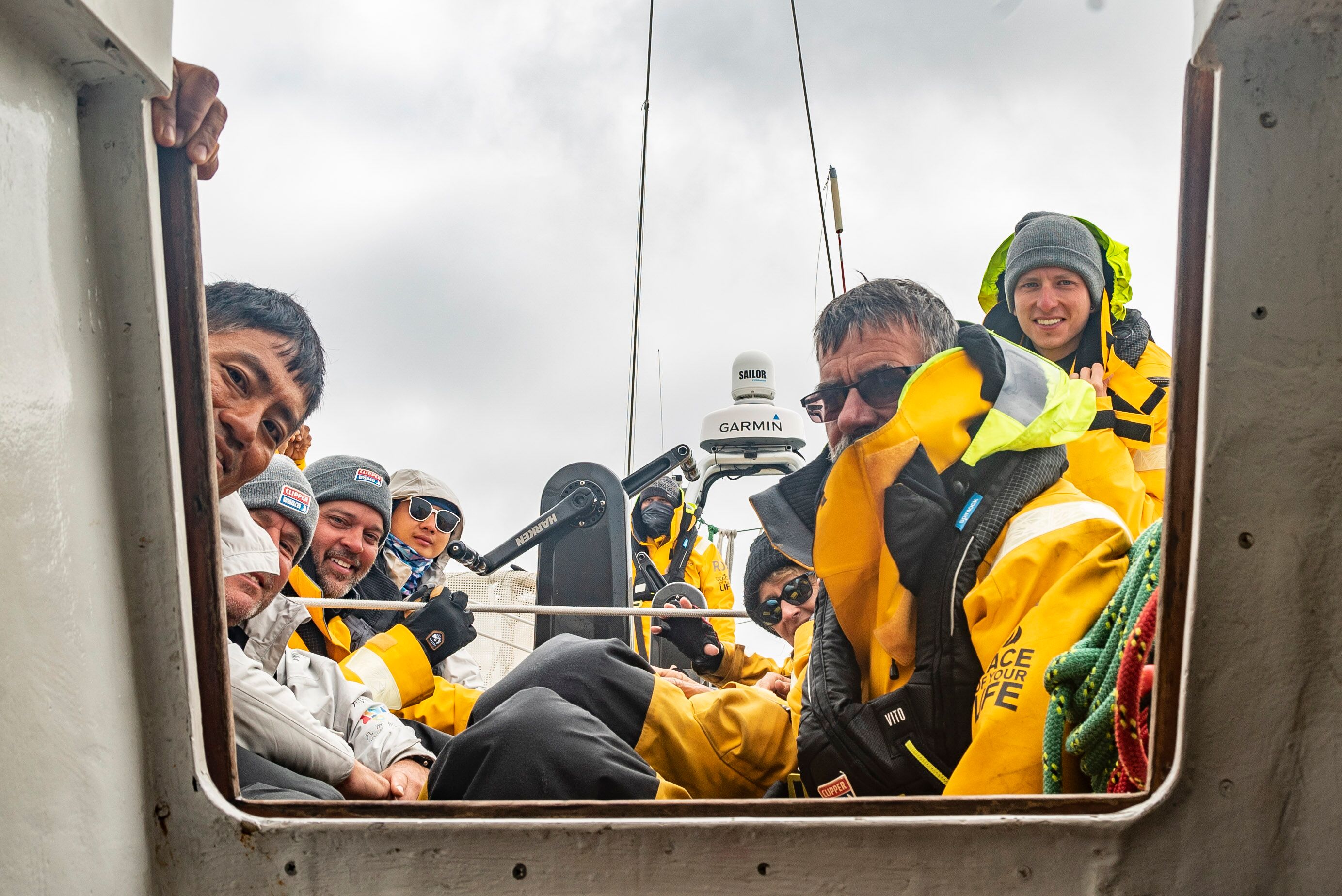 On board Seattle the team is hoping for a quieter sea state so they can enjoy their Thanksgiving feast, Skipper Dave Hartshorn, said: “Happy Thanksgiving to all those celebrating today, hope you have a great day. We are having a bit of a turkey lunch, with cranberry sauce and there’s promise of real mashed potatoes, instead of smash!”

Unicef is back racing following the medevac of crew member Andrew Toms in Durban. Despite making initially slow progress spirits are high on board with Skipper Ian Wiggin saying: “On Unicef we are eternally optimistic, our spirits will never be broken, and we WILL get to Australia as quickly as possible.”

And, in further good news, all repairs have now been completed on Punta del Este and Visit Sanya, China and both yachts will be departing from Cape Town today. There is a clear sense of excitement amongst the the crew, ahead of their departure, with both teams eager to get back to racing, full update here.

Keep an eye on the Race Viewer to see how the weather develops over the next 24 hours and check out all the skipper blogs and crew diaries for an insight into what racing has been like so far.