Day 20 of Race 4: The Marlow Southern Ocean Sleigh Ride has thrown the fleet a mixed bag of conditions as they push forwards in the marathon to Fremantle. The competition is hotting up for the front-runners, who have been stumped by windhole shaped obstacles to tackle in the final stages of the race. Whilst Punta del Este and Visit Sanya, China are riding out the low pressure system they have been in the company of for some time. Reports from those mid-fleet, share tales of champagne sailing in the sunshine as they hope for the wind to strengthen.

Speaking of the low pressure system, Jeronimo Santos-Gonzalez, Skipper of Punta del Este reports: “It covers most of the Southern Ocean and we have been flying with it for a week. When this one finishes, in a couple of days, we'll jump into another smaller low system travelling east and Fremantle here we come. Getting close to Australia means high pressure systems and light winds but I will wish for a bit of luck and maybe we'll get to Fremantle on time” 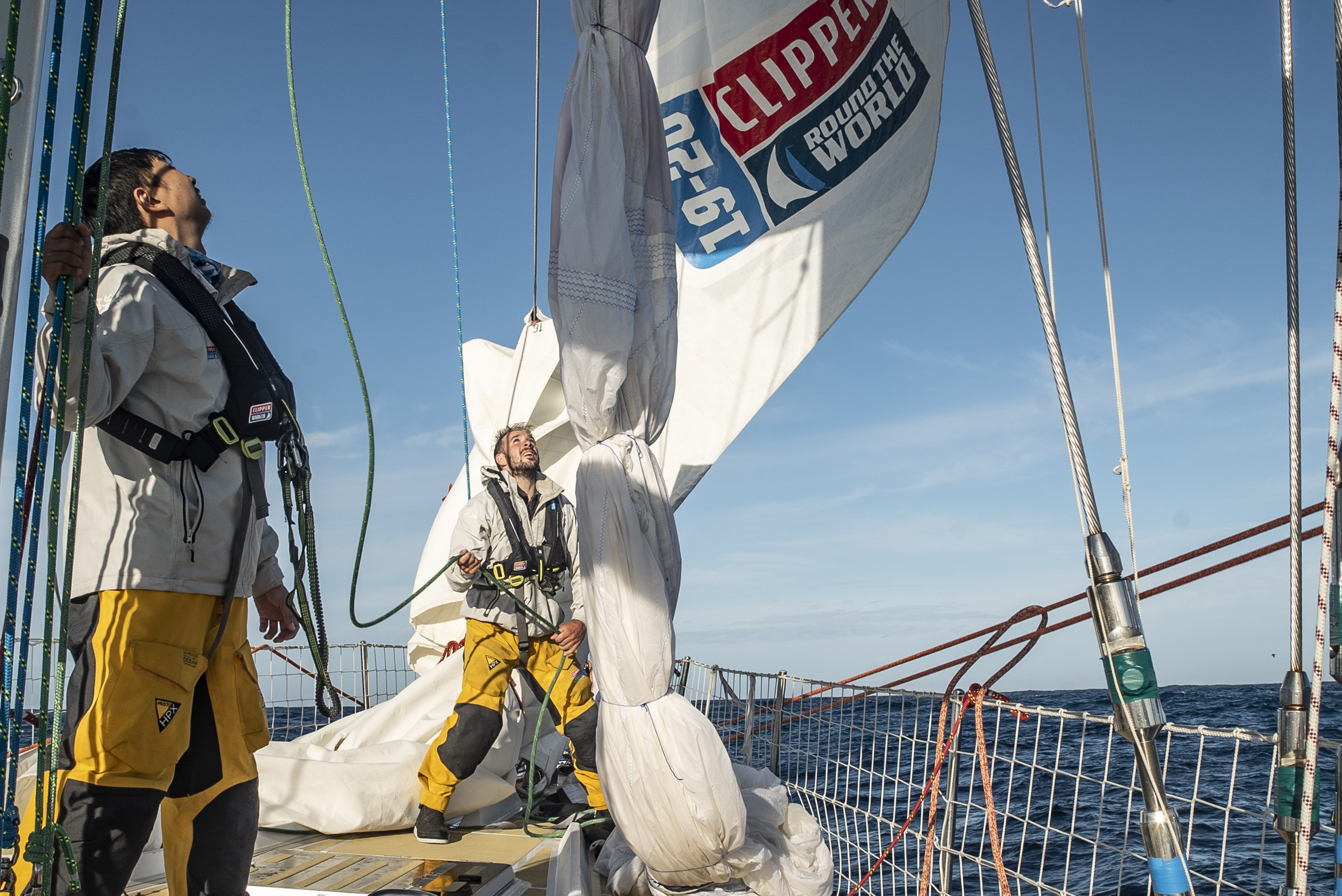 Evolution in full swing aboard Zhuhai

Making gains towards the finish line, Imagine your Korea’s skipper Dan Smith comments: “Champagne sailing to the finish today - the sun is out, the white horses are running on utterly blue water and we're going fast towards Virtual Mark Brooks and Rottnest Island. Conditions like this are pretty easy on the helm, but provide plenty of fun factor too, as we surge and surf off the waves. Baby surfs only, not the screaming 20kt plus variety that come with bigger winds and waves, but enough to hint at the high speed hum that starts in the nav station when we're really flying.”

Mark Burkes, skipper of WTC Logistics comments: “Whilst we have made some gains, we have had a very frustrating time through the night with squall cloud after squall cloud taking us north, south, east (for a short while) and sometimes even west!”

Guy Waites, skipper of Dare To Lead reports: “The temperature continues to rise, clothing on deck is noticeably lighter, woolly hats have been exchanged for wide brimmed sun hats, hatches and portlights opened for ventilation, the deck baked dry from its salty past.” 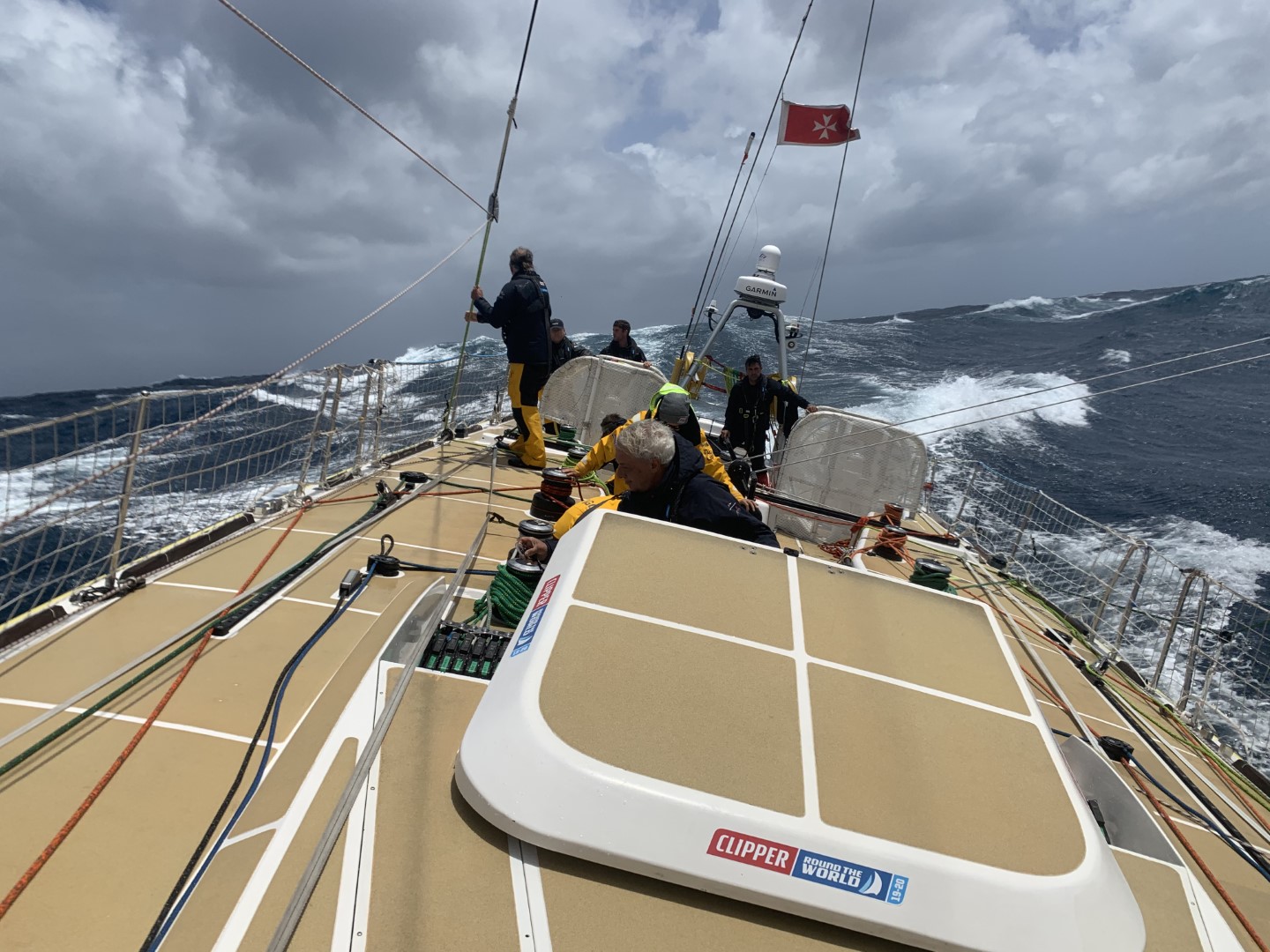 It’s currently neck and neck between Qingdao and Joker-playing Ha Long Bay, Viet Nam. Josh Stickland, Ha Long Bay, Viet Nam’s Skipper has a special day at sea and to celebrate, has said: “For now, the wind has picked up and we are sitting happily at 12.5 knots, so... any guesses what my birthday wish may be?”

Will Josh get his birthday wish or will Qingdao clinch their third race win in a row? The finish line is getting close for the front of the fleet with arrivals expected early Sunday morning. See the latest ETAs here and watch the progress of the teams via the Race Viewer.