During the event, the results of the Dell Latitude Rugged Ocean sprint were announced. The teams had varying conditions over the 335nm sprint section and it was GoToBermuda which completed the course the fastest by around 43 mins, with a time of 27 hours 47 minutes and an impressive average speed of just over 12 knots. This is the first time GoToBermuda has won bonus points and the team will add three to its overall tally.

Whilst disappointed to miss out on a bonus point Punta del Este Skipper, Jeronimo Santos Gonzalez, today congratulated the winners saying: “We completed the Dell Latitude Rugged Ocean Sprint and after sailing really fast most of the way, the wind changed direction which forced us to sail at a slower angle. Congratulations to GoToBermuda, WTC Logistics and Imagine your Korea for their fast performance on this ocean sprint.” 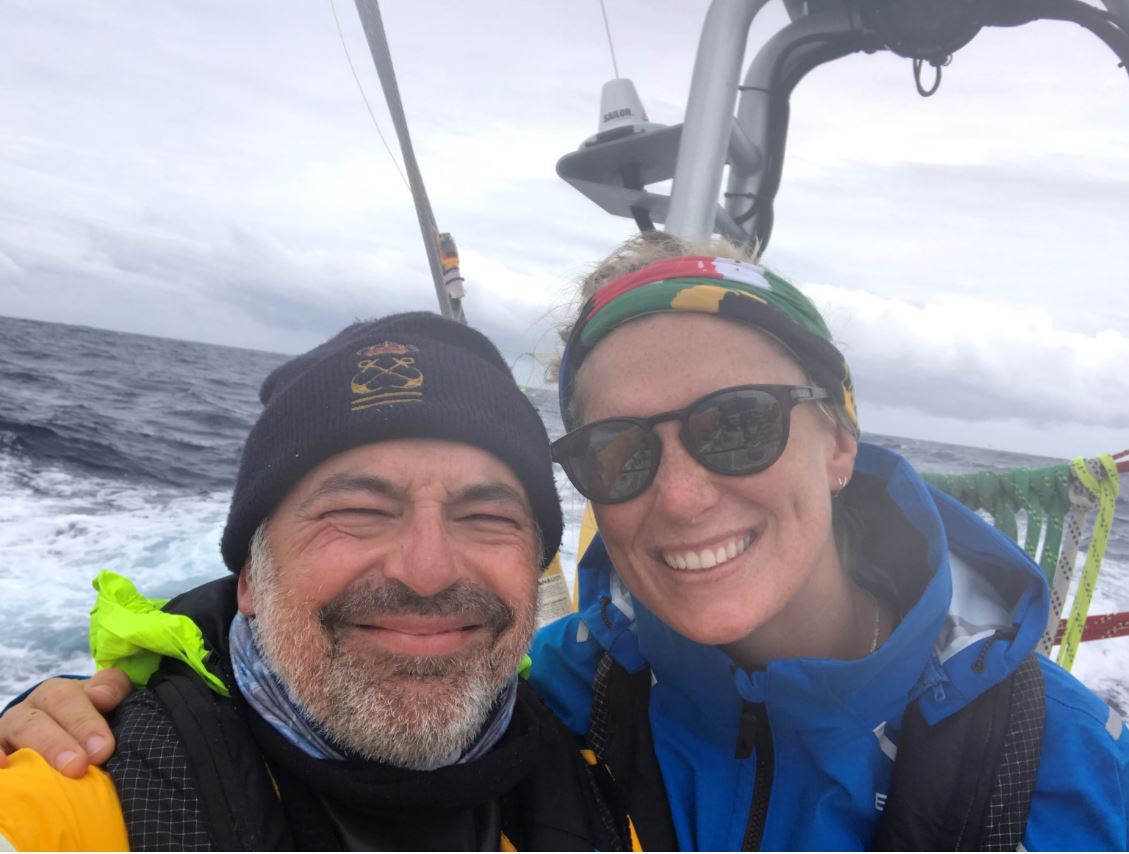 On Visit Sanya, China Skipper Seumas Kellock reports that it has been an unsettled couple of days but the team are hopeful that the next low pressure system will propel the team all the way to Fremantle. He said: “The last couple of days have been a very frustrating mix of squalls and an off putting sea state for the helmsman. For that reason we haven’t been able to hold as much sail as we would have liked.”

With the ‘1000 nautical mile to go’ barrier crossed, thoughts of the welcome into Fremantle Sailing Club are creeping in on board Unicef, Skipper Ian Wiggin said: “We are approaching the final stretch of this crossing. The bell is about to ring for the last lap which will signal the time for that one final push. We have heard that the Fremantle Sailing Club is most hospitable and cannot wait to get there.”

Keep up to date with life on board via the Skipper blogs and crew diaries.

“The crew has been loving this intense sailing against time, looking at the weather forecast, our progression in the routing…