Race 4 Day 4: Close Racing at the Top of the Leaderboard

“I feel we have poked the angry red dragon, Qingdao, and now I can feel them breathing down our necks!” This is what Josh Stickland, Skipper of Ha Long Bay, Viet Nam exclaimed as the chase became even tighter on the fourth day of Race 4: The Marlow Southern Ocean Sleigh Ride.

The Race Viewer shows there is currently under three nautical miles between overall race leaders Qingdao, and leaders at present, Ha Long Bay, Viet Nam, which is hoping to make a difference to the scoreboard in Fremantle by doubling its race points using its joker.On board 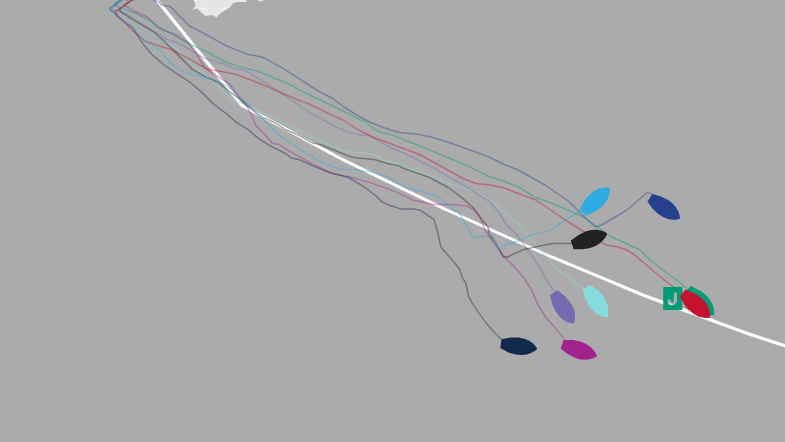 It’s been a tough, cold dark night for the fleet,and Qingdao’s Skipper Chris Brooks describes how its position hasn’t been without its woes: “It's been a dark, dark, night, and sailing has been tough. The crew are in good spirits and we have pulled back towards the front. This Southern Ocean bites back hard and it's given us a pasting with big waves and huge winds.”

A common theme throughout the majority of the fleet, is the wrestling of the sails, known within the teams as ‘kitemares’. It’s a learning curve for all as they put training into practise in the vast ocean, with its legendary unpredictability, and none more so than for those who joined their teams in Cape Town. 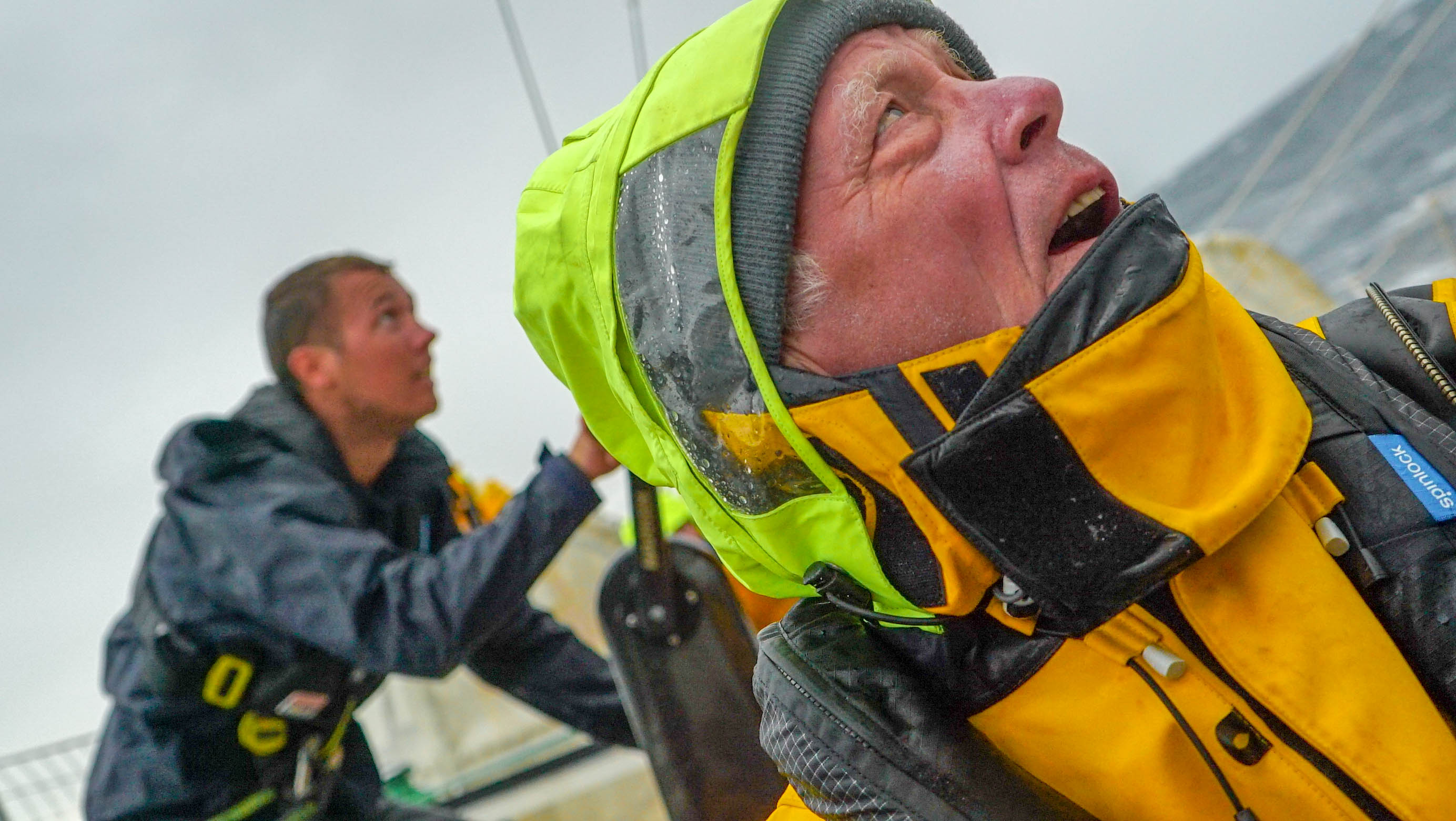 On board WTC Logistics, 21 year old AQP Dan Jones shares his experience of their kitemares when the halyard got caught around the mast: “Let’s just say there was a large "I told you so", followed by "no worries, let’s throw Dan up there", so, up I went and all was sorted, the kite flew beautifully for the rest of the day. This kite gained us some good well-earned miles on our closest competitors.”

Whilst the teams have got their work cut out with hard sail changes, reports across the board show spirits are high and it appears the bout of seasickness has subsided, giving the teams a fully functioning crew. 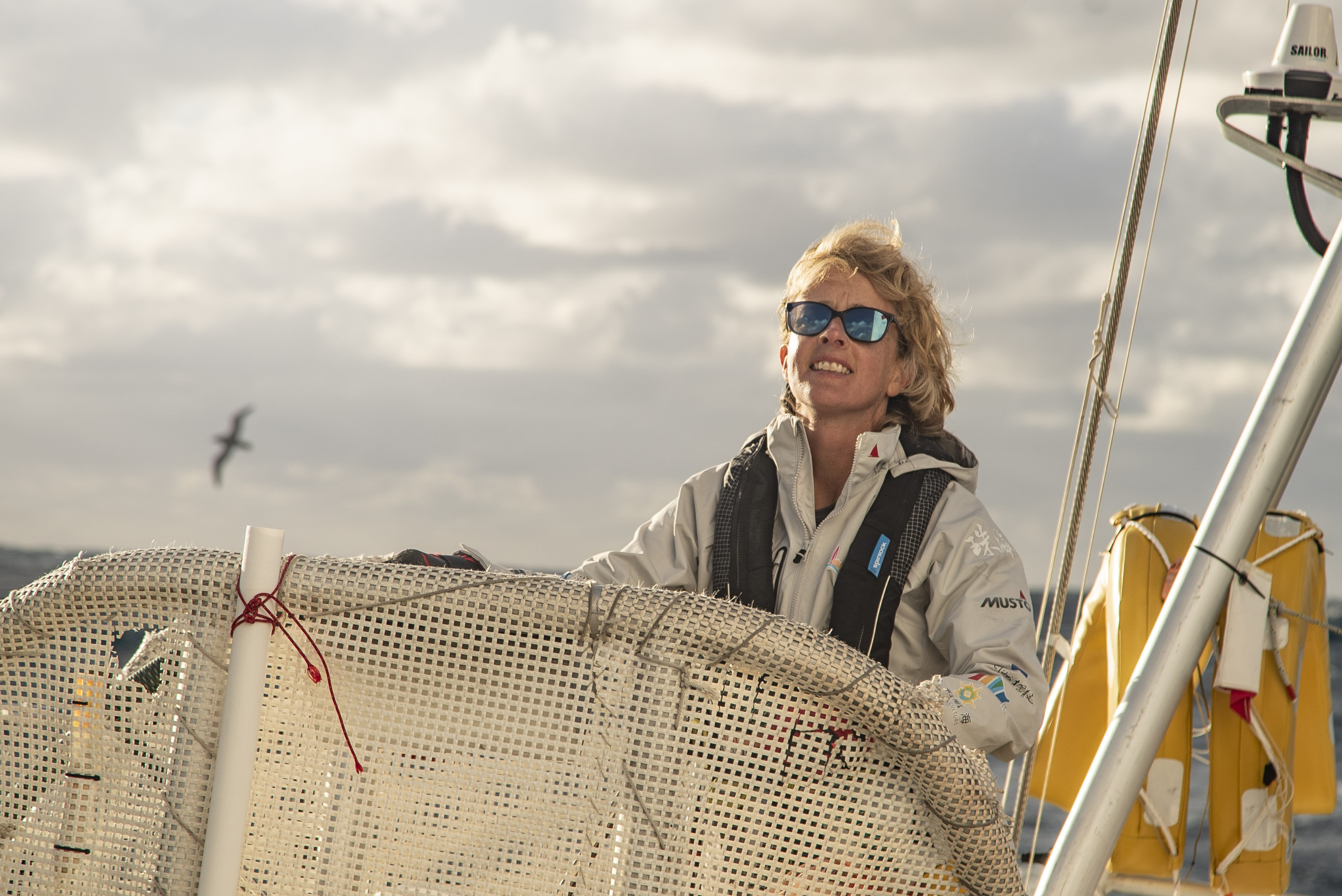 On board Imagine your Korea, who have slipped to sixth place, Skipper Dan Smith reports: “After a decent 24 hour spell, it is the first successful hoist and drop we have achieved with the Spinnaker not getting damaged, so we are in a better place now.

He continued, “The drop went well with the wind building soon afterwards, making sailing under the Yankee fast, wet and exciting. The crew all have big smiles, this is what they came here for!”

Meanwhile, eighth-placed Unicef Skipper, Ian Wiggin reports: “Yesterday was a bit of a tough day for us, as we rather fell out the back of the first wind system and found ourselves for most of the morning battling gusts of up to 5 knots. It did get a bit windier in the afternoon, but it's painful watching other boats, that managed to stay in the breeze, make some major gains. The wind has filled back in, and we are now making good speed towards Fremantle. Hopefully it will fill in further and we will be able to make back some ground.”

With around 4,000 nautical miles of epic Southern Ocean racing ahead, the positions can change drastically. Will Qingdao overtake the leaders and who will keep climbing the leaderboard? Find out with regular updates on the Race Viewer.

During the Cape Town stopover, a group of 20 crew,…

On the third day of Race 4: The Marlow Southern Ocean Sleigh Ride, the upwind slam has subsided for most…