On the sixth day of Race 4: The Marlow Southern Ocean Sleigh Ride, the racing teams are all within 280 nautical miles of each other as they power up towards the Scoring Gate through fast, cold conditions and an air of anticipation that the ‘Roaring Forties’ provides.

Qingdao continues to lead the pack and is gaining good speeds, not resting in the hope to stay in their position. Skipper Chris Brooks says: “Well, a rollercoaster ride this past night...the red and gold laced dragon has been soaring high and fast and all those that ride her have held on and fought hard to control the reins. Looking at the forecast for the next day or two she may even start breathing fire by Sunday evening.” 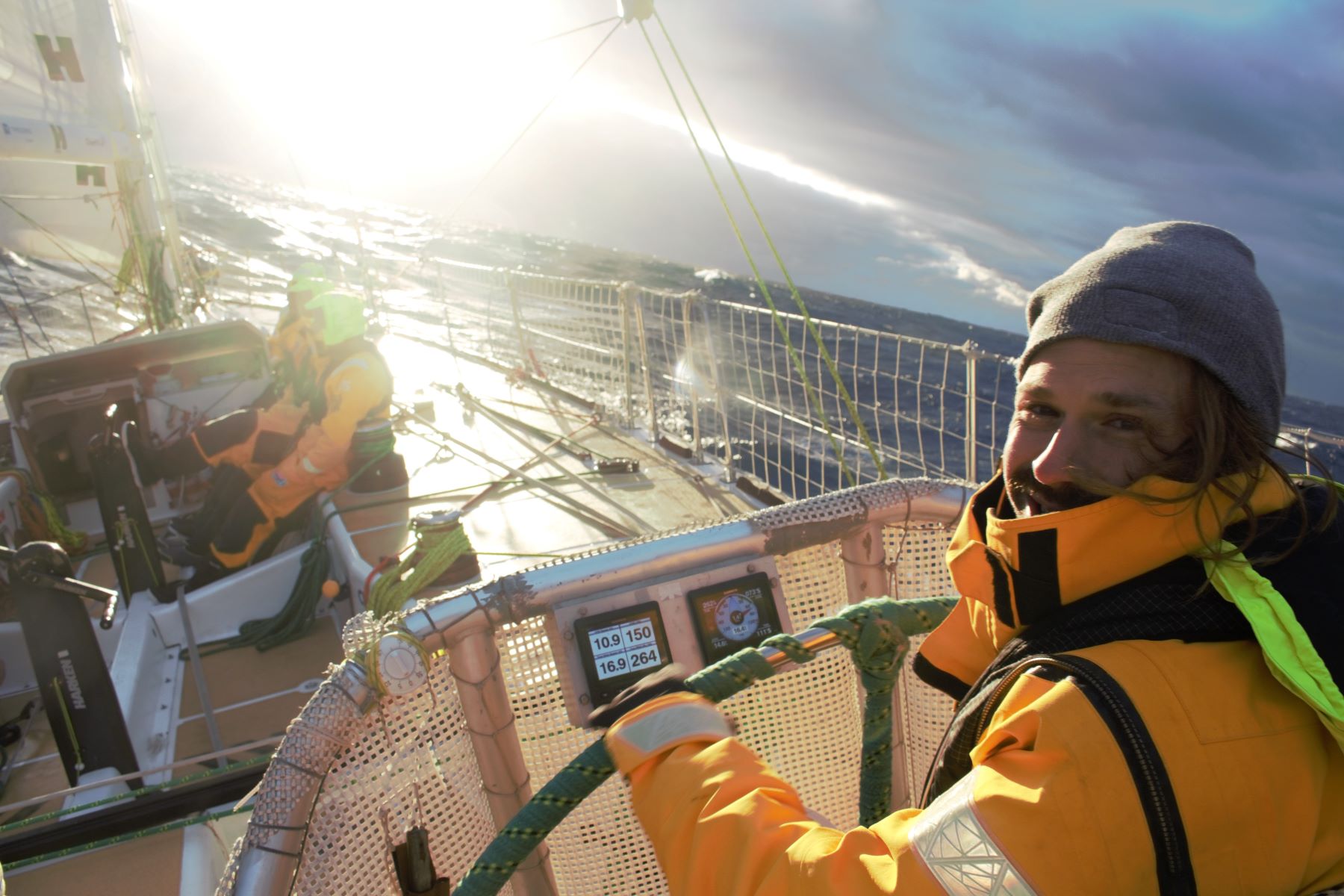 Climbing the leaderboard and now in second place, Imagine your Korea’s Skipper Dan Smith reports: “We have experienced some fickle winds most of the day, lighter than forecast and fairly variable in direction, although not getting a rise in pressure to indicate that the ridge had caught us up. Frustratingly, the boats nearest didn’t appear to have experienced the same as us looking at the distances covered every six hours on the scheduled positions report. Thankfully, the wind has now kicked in and we are hitting speeds in the teens again under white sails, in the right direction.”

The fleet is now passing the 40 degrees south parallel, the line of latitude that marks the official start of the ‘Roaring Forties’. The Roaring Forties bring expectations of big surf and accelerated boat speeds. Winds rage notoriously in this region as it sits in the transition zone between the more tranquil, balmy subtropics and the far colder polar vortex around the South Pole, and the winds are uninhibited due to the absence of continents or mountains that might slow them down.

Though, it seems that so far, the Roaring Forties has been kind to the teams that have dipped south. Seattle’s Skipper David Hartshorn commented: “The Roaring Forties have still yet to ‘roar’ at us, it’s been a pretty sunny, fairly flat sea state and light winds today, but cold.” 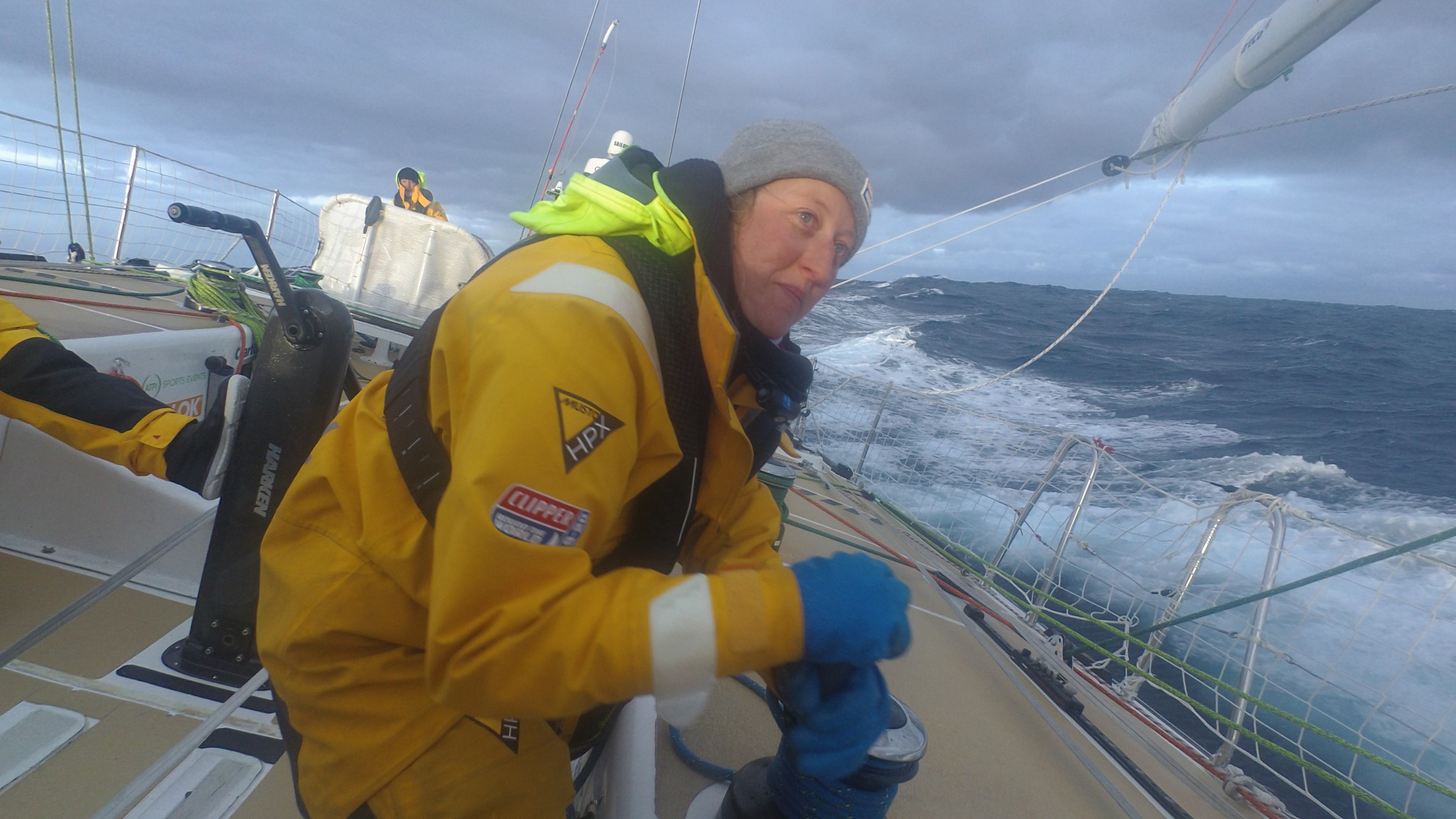 IMAGE: On board WTC Logistics

Elsewhere, good speeds have been the order of the day (and night) as Skipper of GotoBermuda, David Immelman reports: “We are still on a beam reach doing fairly good speeds, and then great speeds when a squall hits us. When I say great speeds, Damian van Spall, on the helm got a knock and a crash tack, followed by a 24 knot surf...a deck full of cheers and yelps, followed very closely by more cheers as we were surrounded by large pod of dolphins. Beautiful curious creatures that seem to be looking at us asking the question, what are you guys doing here?”

The fierce nature of the Southern Ocean is a testing experience for the non-professional crew on the race and the Skippers have been praising their developing team. Zhuhai’s Nick Leggatt commended crew member Rein Drescher,on his blog today, saying: “He has little sailing experience, but has taken to helming like a duck to water. Last night, the wind was shifty and gusty with an almost invisible horizon in the inky darkness, but he kept us speeding along nicely in all but the strongest gusts.” 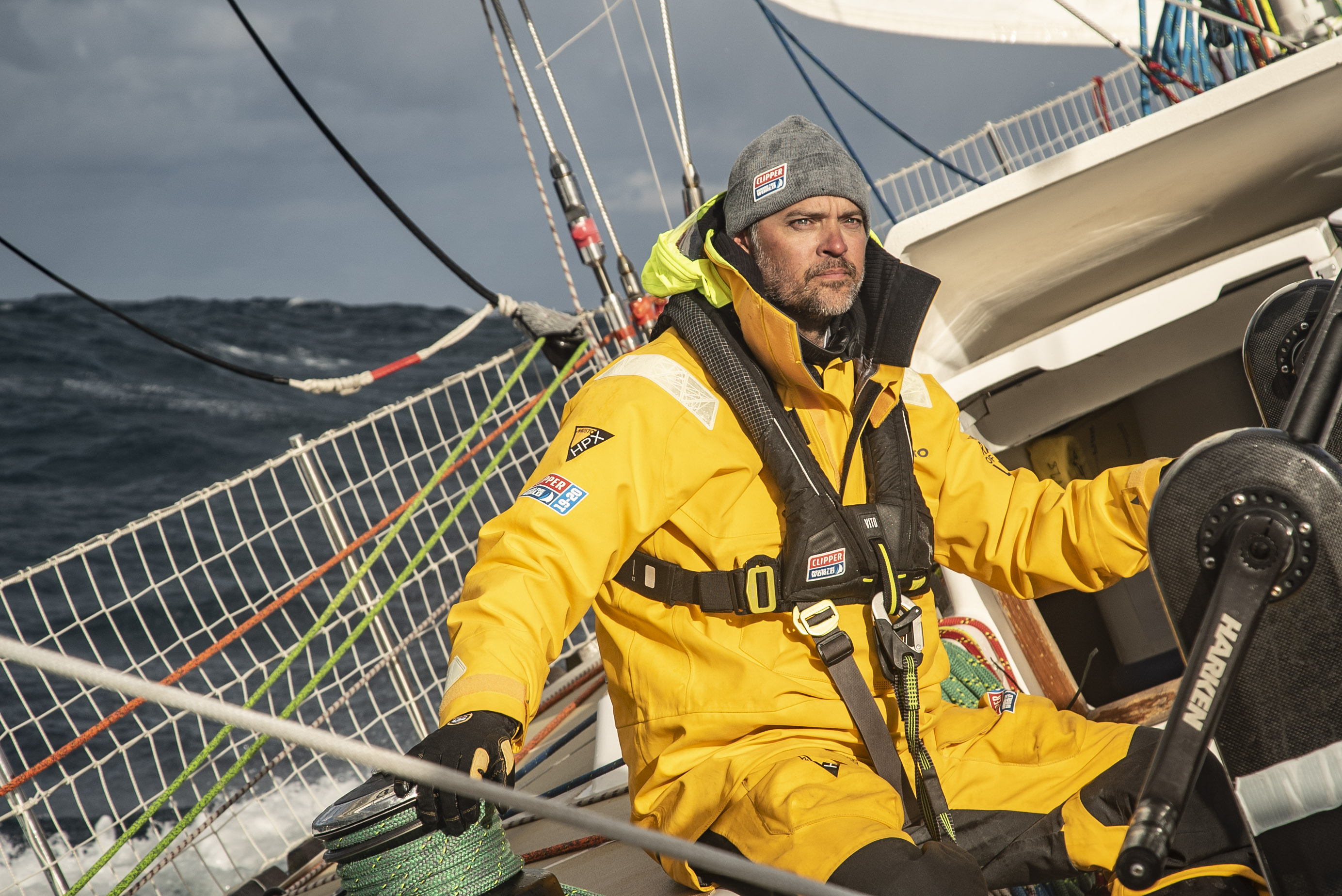 With around 3400-3600 nautical miles to go to reach the next Host Port, Fremantle, what will the Roaring Forties bring and how will the positions change? Keep an eye on the Race Viewer to find out.