Basking in the shadow of Table Mountain, the Clipper Race fleet makes its final preparations ahead of Race 4; a 4,750 nautical mile ocean crossing from Cape Town, South Africa to Fremantle, Australia.

Race 4 in the Clipper 2019-20 Race will be named the Marlow Southern Ocean Sleigh Ride. One of the Clipper Race’s longest standing partnerships, British run Marlow Ropes, supplies over 16,000 metres of rope needed to rig the fleet of Clipper 70s. 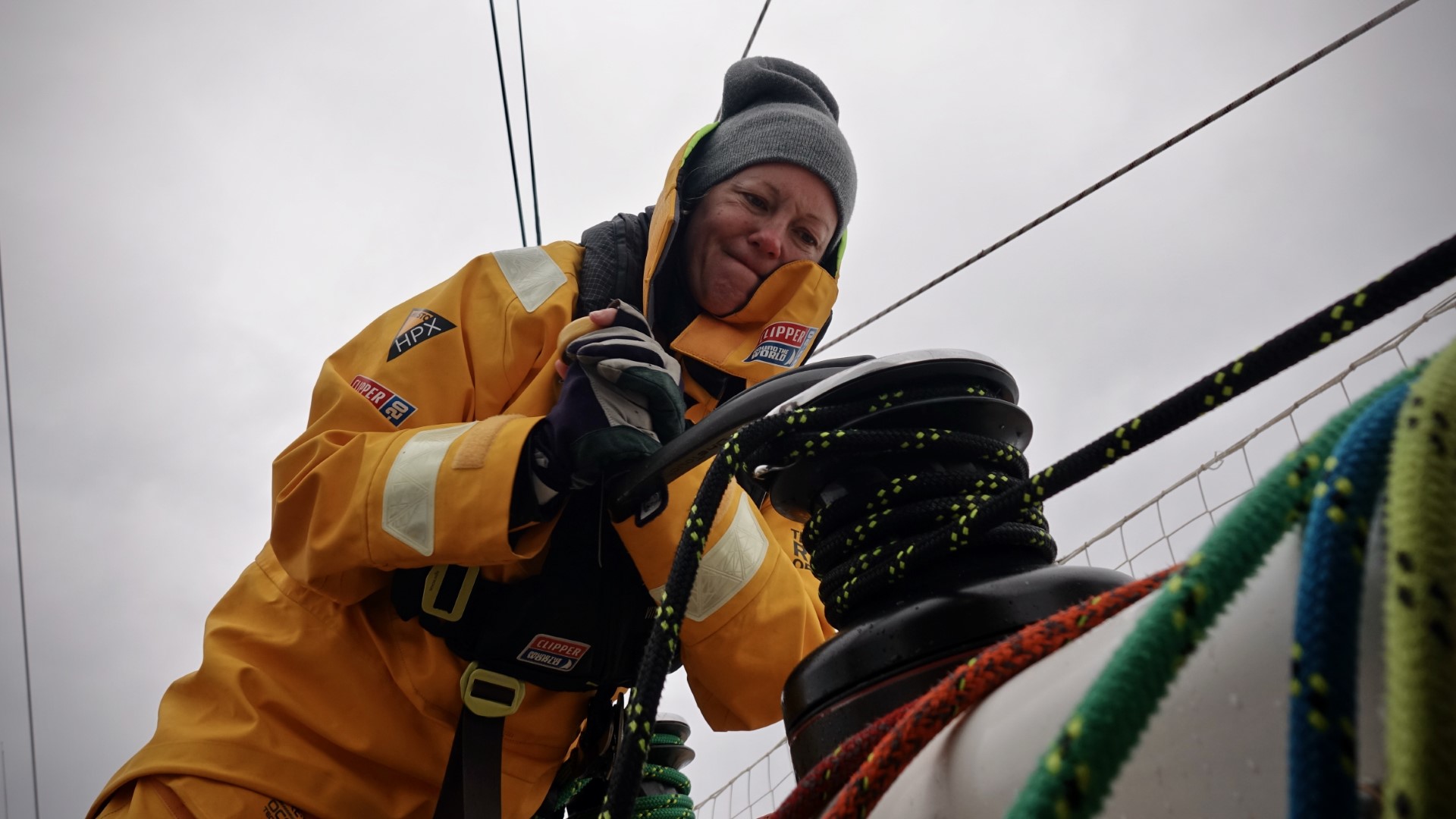 On the announcement, Marlow Ropes Leisure Marine Sales Director, Paul Honess, said: “We are delighted to be naming Race 4 the Marlow Southern Ocean Sleigh Ride. The Southern Ocean presents some of the toughest sailing conditions that the fleet will face. In line with our brand mission to manufacture high performing rope solutions, we are excited to see which team performs to the max in its round the world challenge. The Southern Ocean is seen as the ‘Everest of Oceans’ and will push the crew, the yachts and the rigging to their limit.

“We wish everyone a safe, yet exhilarating sail and look forward to welcoming the fleets in Australia.”

The Race Crew have enjoyed exploring some of the natural wonders in the Mother City. From food safaris and wine tours, to shark diving and hiking Table Mountain, the full schedule also included aquarium visits and the SABAT World Rallycross Championship and visiting Cape Point and Boulders Beach. 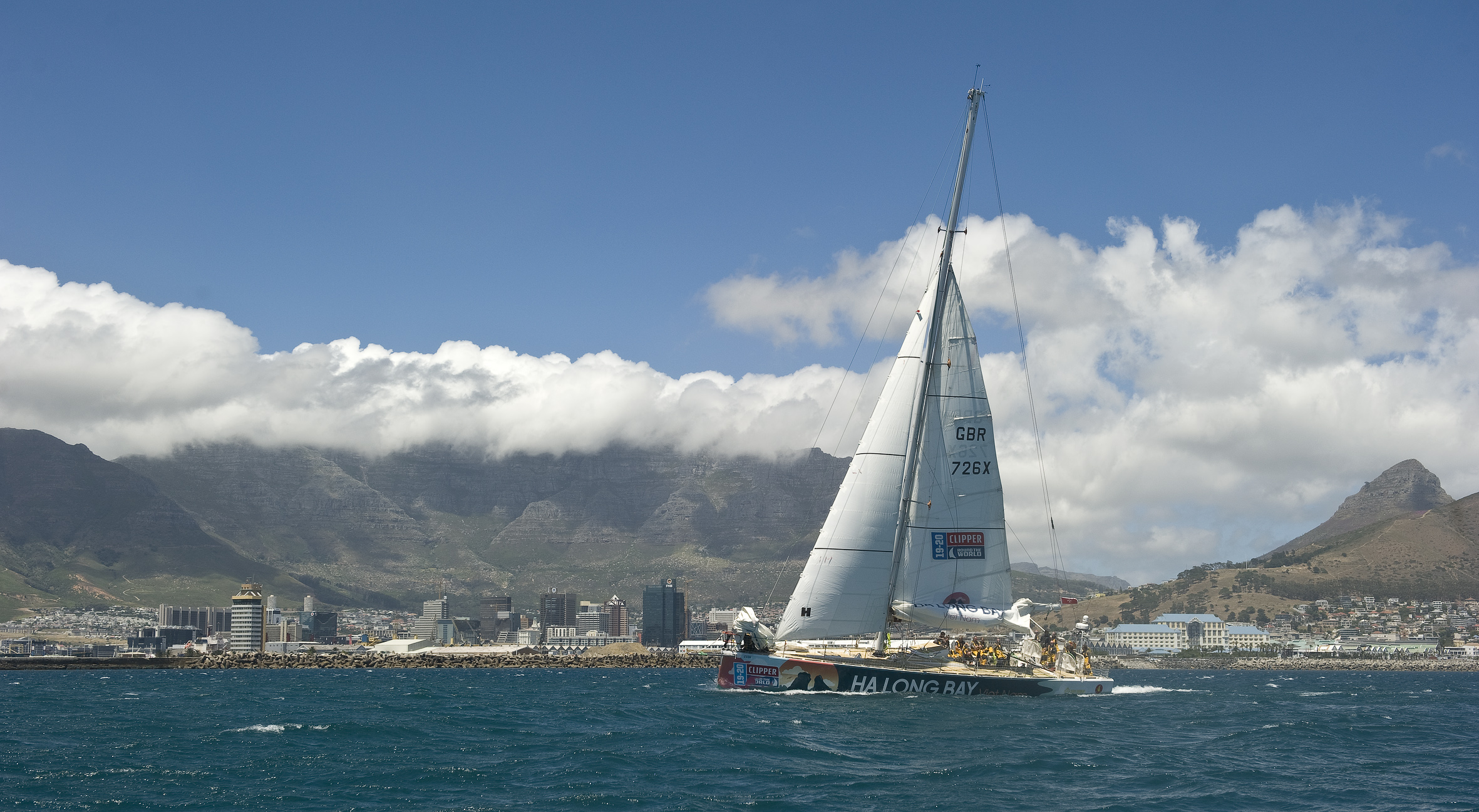 During Race 4 Crew Brief, it was announced that Ha Long Bay, Viet Nam is playing its Joker card. The Joker Card means that any race points earned will be doubled, which could result in a potential 22 points for a first place win. Ha Long Bay, Viet Nam Skipper Josh Stickland said: “It just feels right really. We have a big crew, we did well on Leg 2 and a lot of our crew are still on board for Leg 3. They know what to expect as they have experienced it.

He added: “We have been thinking about playing it for a while now so, hopefully, we have made the right choice.”

The Scoring Gate and Dell Latitude Rugged Ocean Sprint will once again feature as opportunities to gain bonus points. 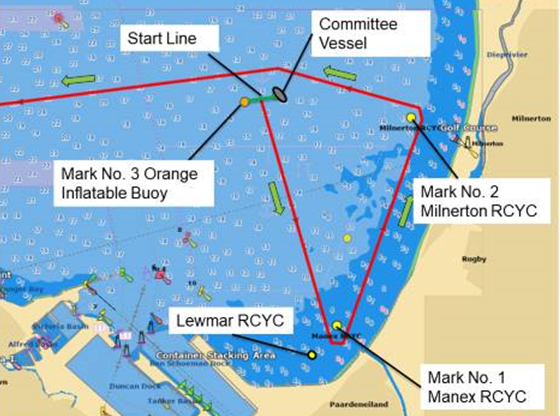 Line slipping from the spectacular V&A Waterfront starts at 1200 local time, shortly followed by a parade of sail for the perfect photo in the bay. The race officially starts at 1500 and it’s out onto the waters of world famous Cape of Good Hope for a short inshore course.

As the Cape of Good Hope falls astern, the fleet will head into the Indian Ocean and down towards the 40th parallel. This is where the Roaring Forties start and the Southern Ocean will provide some of the most extreme and exhilarating sailing in the world.

On the conditions they are about to face, Dare To Lead Skipper, Guy Waites said: “We can expect high pressures to the north and the depressions, or low pressures, to the south and we will be looking at hook into the breeze whenever we can. When we round the Cape of Good Hope there will be a couple of days of upwind sailing, once we get out of the Agulous current, which is an adverse current that you really want to avoid, then we should be looking for some fast downwind conditions and hopefully arriving in Fremantle sooner rather than later.” 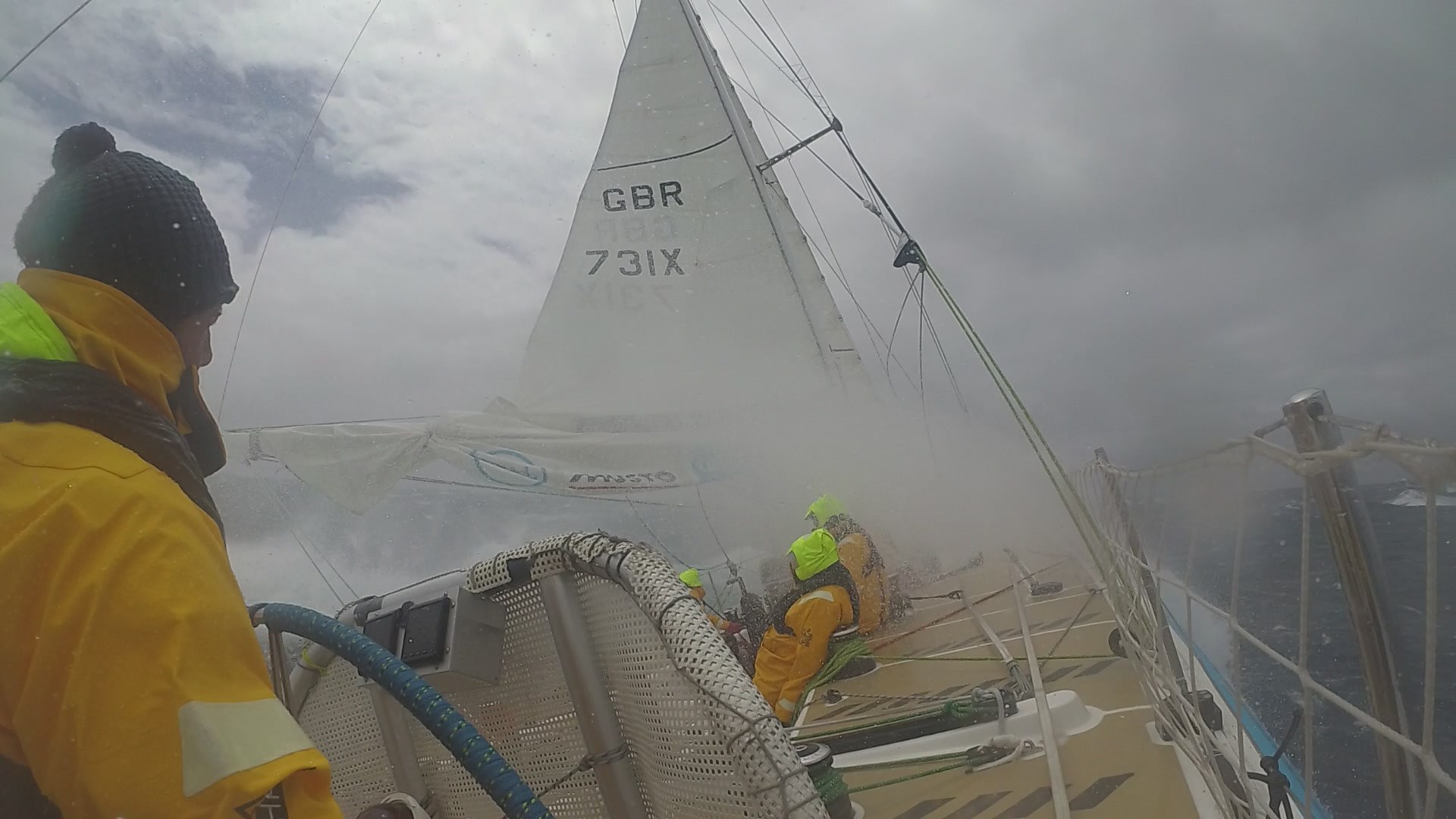 Bound for Fremantle Sailing Club, the gruelling race is expected to take around 25 days to complete with the fleet expected to arrive between 9 and 14 December 2019.

Fremantle is a beautiful coastal port city bounded by the Indian Ocean and the Swan River is just 20km from Perth. Fremantle’s unique character is captured by its landscape and its heritage; architecture, music, arts and culture, festivals, retail stores and markets, cafes and restaurants, all contribute to its village style atmosphere, making it a popular destination for local and international visitors. Find out more here

As the crew get ready to face what, for many sailors, will be their ultimate challenge, the Race Viewer is primed and ready.