On Day 15 of Race 5: The Heart of The Whitsundays, it's a time for tactical decisions as the race develops with currently just around 730 nautical miles to go to for the front-runners.

Skipper of Imagine your Korea, currently in fifth place, Rob Graham reports: “Imagine your Korea and Ha Long Bay, Viet Nam have gambled on going offshore and short-tacking northwards through a band of favourable current, whilst the other boats have gone inshore for better wind, whilst picking their way through adverse current. The next day or two will show who was right.”

On board Visit Sanya, China, Seumas Kellock is making good headway, saying: “We are currently making fantastic speed dead north chewing up the miles between us and the front fleet. The question still plaguing my mind is, “Do we head out east and get favourable current but travel a greater distance or do we head in west and have a foul current but travel significantly less distance?” Hopefully, we can see what the rest of the fleet does before we have to make the decision, allowing us some feedback from how they do.” 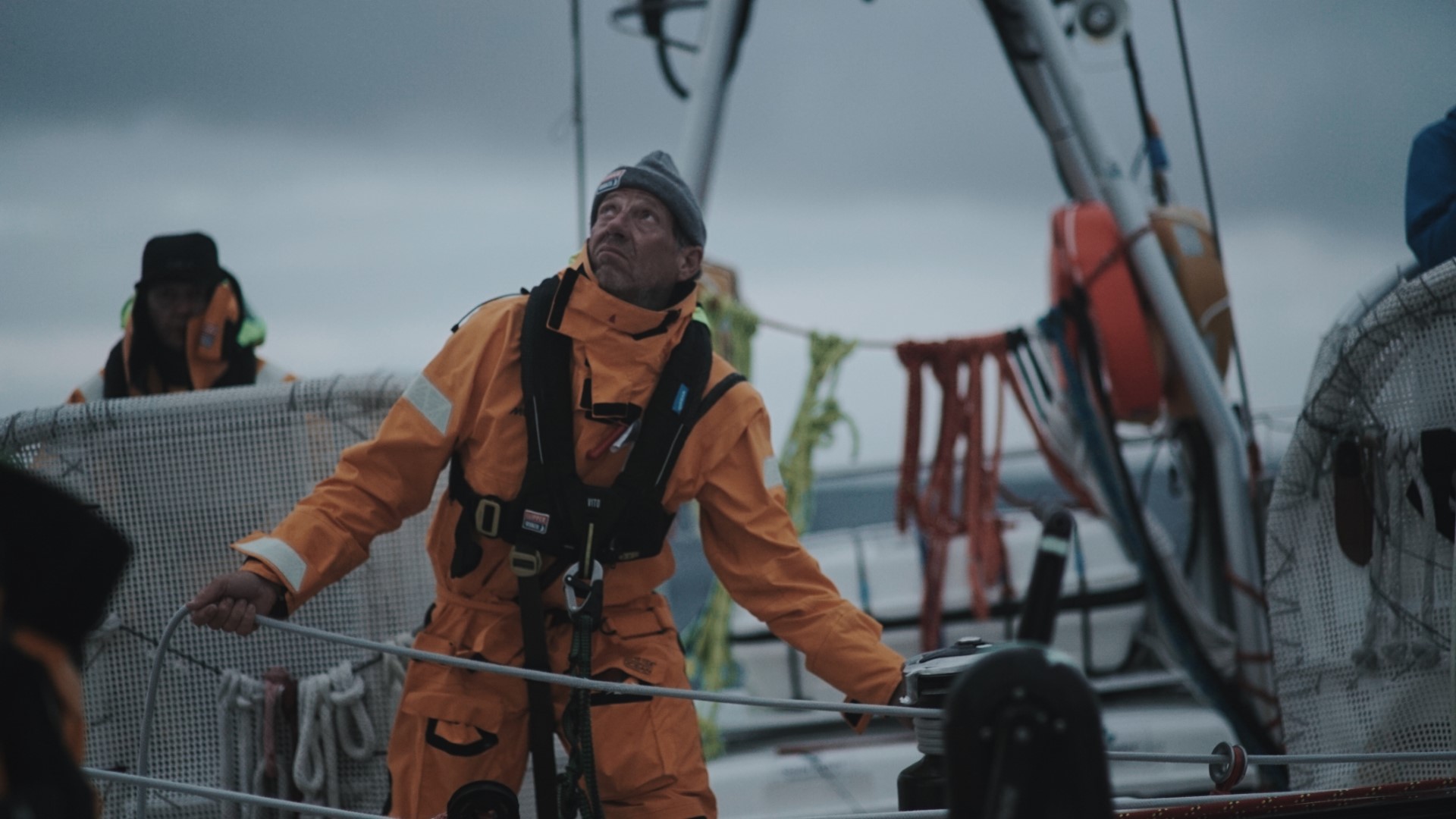 Zhuhai has tactically opted to go into Stealth Mode, meaning their position is hidden from the other yachts and the Race Viewer whilst they test best position to tack.

Having lost out a little in the race to The Whitsundays, WTC Logistics Skipper, Rich Gould remarked: “After the team had pushed so hard, working our way up the leaderboard from 8th to 4th, to find ourselves sitting back in 7th is tough to swallow. With less than 1000 miles to go the opportunities to make up miles on the boats ahead of us reduces. With the previous few days being snake days, here's to hoping the next couple are ladder days.”

It is a closely fought race, with routing decisions being made and changed as quickly as the currents change, the last few days of the racing will likely have an exciting finale.

Jeronimo Santos-Gonzalez, Skipper of Punta del Este said: “The fleet is fighting for positions on the last stretch to Airlie Beach. The course is filled with windholes, opposite currents, wind swifts, strong gust of winds and reefs. Every boat is going for it, trying to get the most of the conditions and choose the best course or a less bad course to arrive first. Currents are playing a major factor, so jumping into one of then to be pro-pulsed forward or choosing another way where they don't affect you. The next 24-48 hours are going to be decisive, stay glued to the Clipper Race Viewer, you won't be disappointed.”