With just around 400 nautical miles to go until the first yacht crosses the line of Race 5: The Heart Of The Whitsundays, it's an intense time for the fleet. The strategies to catch the best winds and avoid catching the East Australian Current are unfolding, and it will soon become clearer which teams’ routes have worked out best, as the close race promises an exciting finish. 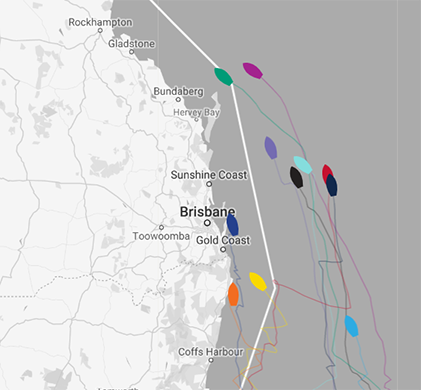 Currently set to arrive second into the stunning Whitsundays is debut Korean team entry; Imagine your Korea. Skipper Rob Graham reports: “The plan was to put some slow eastward miles in early to position ourselves to take advantage of the opportunity when it arises. I love it when a plan comes together! Now we need to just keep on swimming, swimming, swimming through the last 500nm to Airlie Beach.”

Reflecting on the routing decisions where the teams have calculated, taken a shot at what they feel best with the hope that Mother Nature is on their side, Skipper of Zhuhai, Nick Leggatt said: “Well done to the boats that stuck to their guns offshore, even when we were running nicely downwind in the counter-current along the shore! When the wind did finally shut down on us it did so properly! Qingdao were rapidly heading for the same situation as us but tacked off, despite making massive losses due to the current. Now the race is down to a match race between us and Qingdao to see which solution works out. In hindsight, we came too far inshore for too long and now cannot cross the current without losing even more, so we need to continue working along the coast, making miles when we can.”

Also feeling the effects of the opposing currents along the stretch, Visit Sanya, China’s Skipper, reports: “The breeze has been up and down from highs of 20 knots to lows of 8 meaning our progress hasn’t always been great but were making good progress north and towards the gold coast as well.

“Since discovering how unkind this East Australian Current can be, with a couple of foul tacks we have modified our plan in order to make the best time to the next mark.”

Whilst we watch the fleet’s progress carefully to see what strategies have paid off, the teams have other ideas, donning their invisibility cloaks during the final stretch. Hiding from view are GoToBermuda and Punta del Este who are currently using the Stealth Mode tactic. The team representing the tropical destination of Bermuda will be able to be tracked again at 0000UTC on 09 January and the debut Uruguayan team will appear today at 1200UTC. Also declared they wish to opt for the same is Imagine your Korea and Qingdao - their positions will be last shown at 1200UTC today before they reappear 24 hours later. 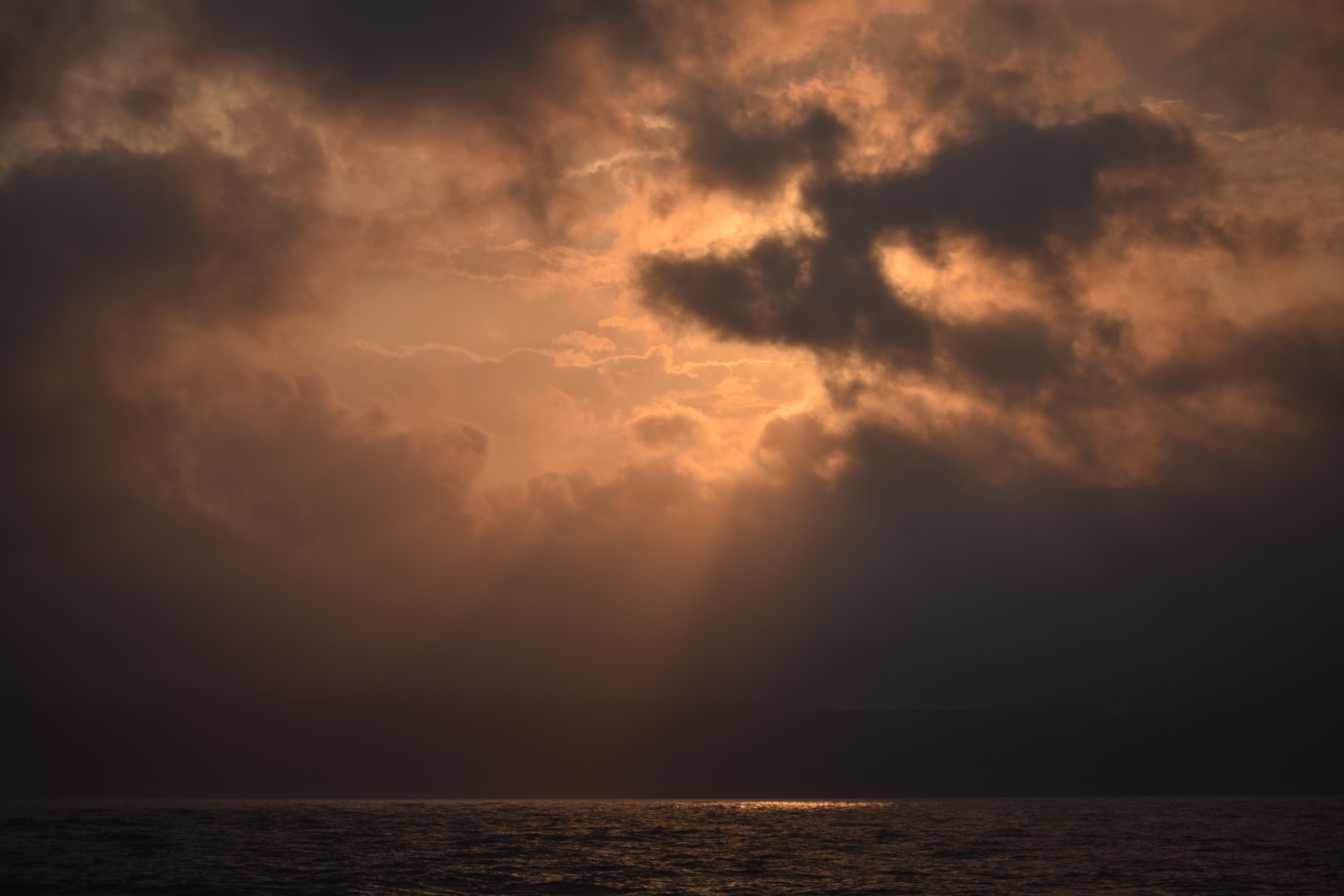 It’s time to clear the diaries and get the popcorn ready as the countdown is on until we greet the fleet into the marina, the first team estimated to arrive in the early hours of 10 January, continuing over the weekend. Tune in to catch the action live on Facebook Live and keep an eye on the regularly updated ETAs.