“Somewhere very close by, in the grey murk, a cold front is creeping up on us” says Zhuhai Skipper Nick Leggatt.

After eight days of racing around the clock, change is afoot for frontrunners Ha Long Bay, Viet Nam, GoToBermuda and Zhuhai, which are expecting to brunt the first of a cold front that is approaching the fleet. 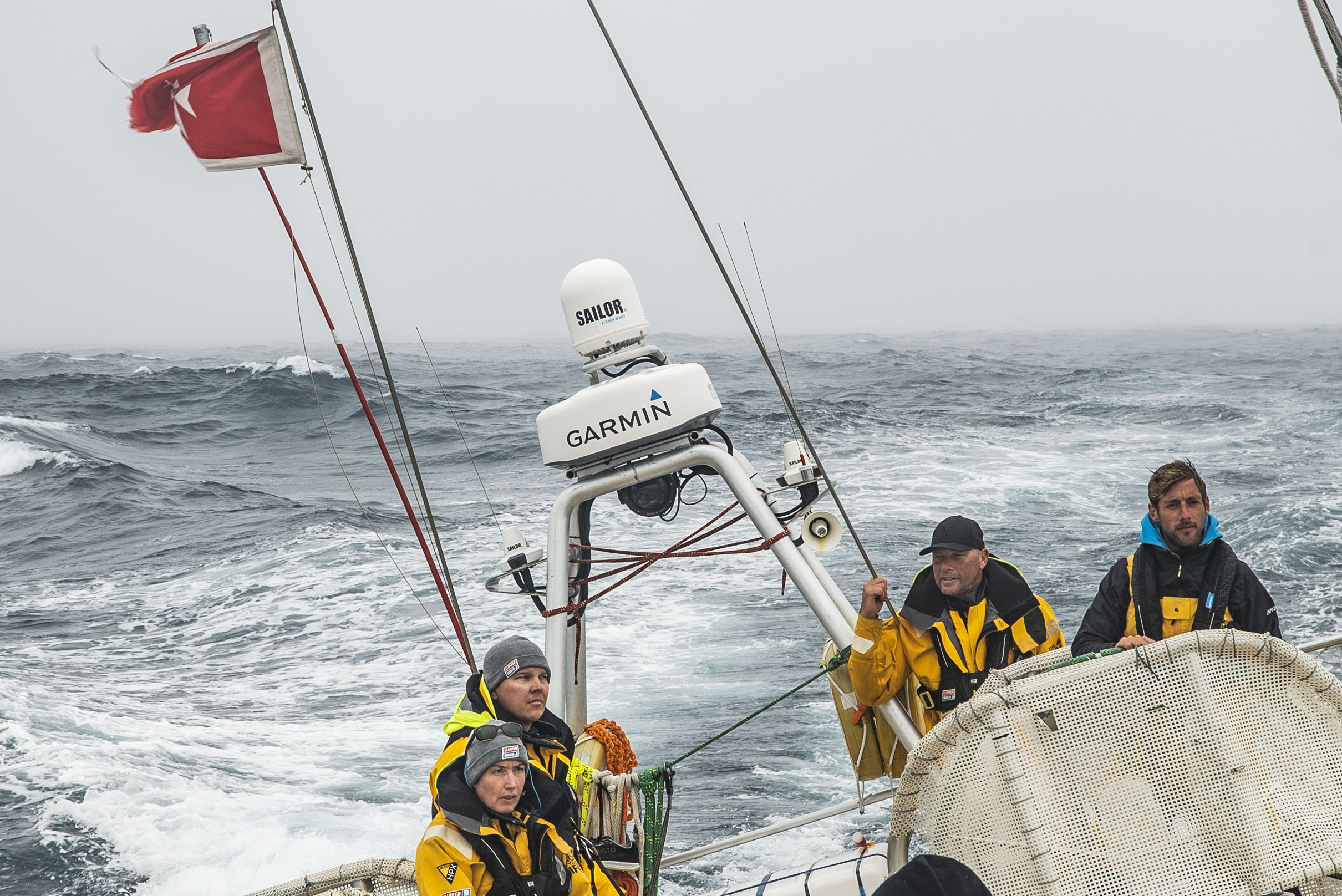 Josh Stickland, Skipper of current race leader Ha Long Bay, Viet Nam, reports: “Behind us there are some very angry clouds!! A big dark grey front is approaching and it’s 'tantalisingly' close - the barometer has been dropping as if it were located in the dive chamber in the bond film ‘The Living Daylights’ so it’s a case of Musto smocks and Marlow reefing lines at the ready!”

The rapidly falling barometer readings serve as a significant tell-tale sign to teams; it indicates that an area of low pressure area is displacing that of high pressure bringing with it stormy weather.

Towards the back of the fleet, and racing on elapsed time, the crew of Visit Sanya, China, is still enjoying some brighter conditions with Skipper Seumas Kellock adding: “This Southern Ocean is much nicer than the last Southern Ocean that's for sure…or is that a stupid comment?? This one seems to have nice sunny days, consistent winds and good average speeds for our racing machine. Sadly, compared to the front of the fleet, our angle towards the waypoint just south of Tasmania isn’t quite as good.” 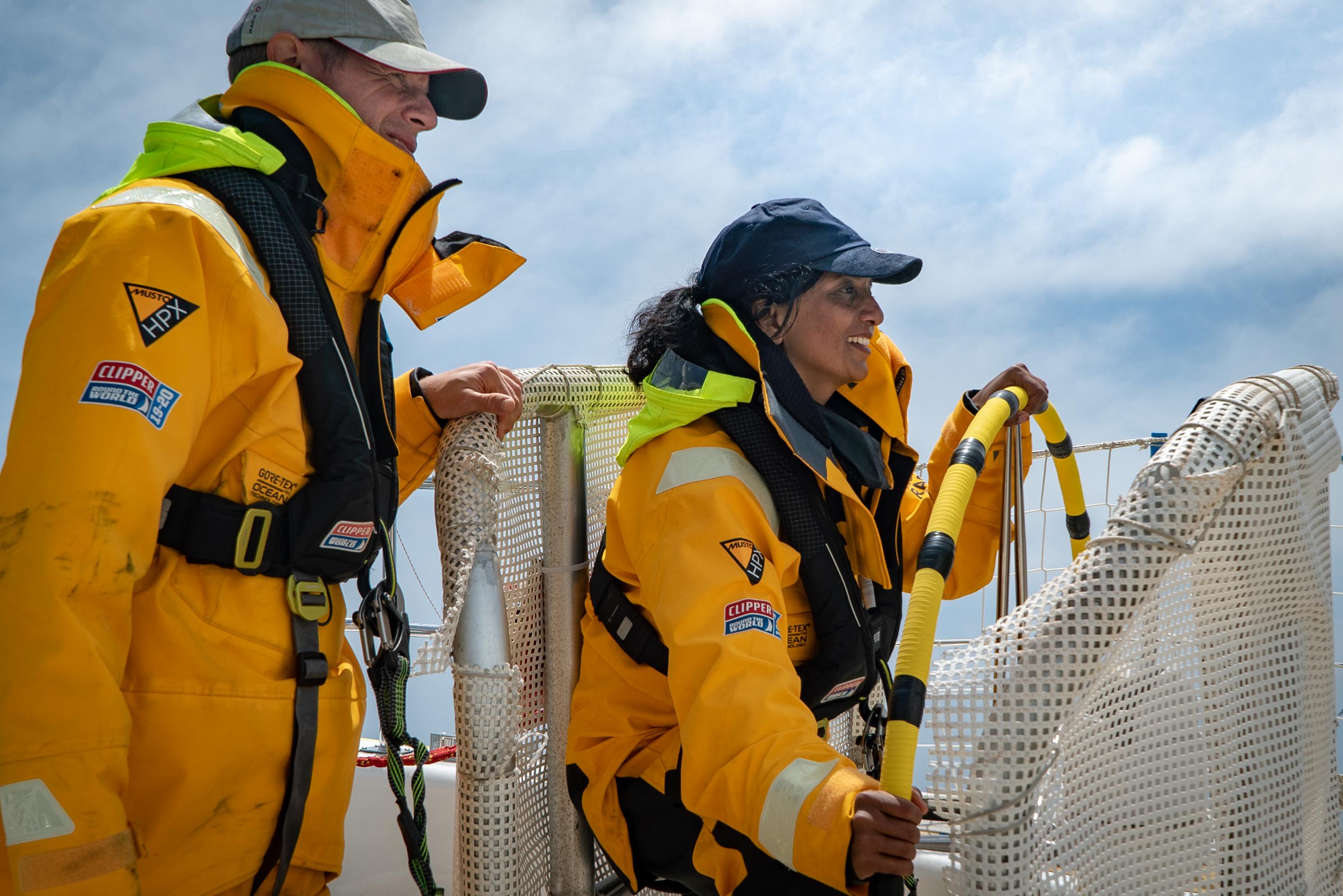 Once the teams have negotiated the upcoming cold front, further change awaits the fleet as the next significant race milestone awaits - rounding Tasmania and turning north to race up the east coast of Australia. Whilst this will be the final big race milestone before reaching The Whitsundays, the next Clipper Race Host Port, each of the eleven teams will have the East Australian Current to contend with, and watching how different tactical strategies play out will make for some gripping viewing.

Keep an eye on the Clipper Race Viewer to watch how the cold front affects the leaderboard and see how tactics play out at this pivotal moment of The Whitsundays, Heart of the Great Barrier Reef race.

Check out each team's page to read the Skipper and crew blogs in full.

On the fourth day of Race 5: The Whitsundays, Heart of the Great Barrier Reef, spirits are high as the fleet reflects on the unique festive celebrations on board. Normal racing business has resumed as tactical decisions come into play with the first yachts in…

Merry Christmas! On day three of Race 5: The Whitsundays, Heart of the Great Barrier Reef race, the Clipper 2019-20…