Hundreds of people from all over the world are set to experience all the city of Fremantle has to offer when the Clipper Round the World Yacht Race returns to the Fremantle Sailing Club this December.

Clipper Race Founder and Chairman, Sir Robin Knox-Johnston, who this April will celebrate the 50th anniversary of becoming the first person to sail solo and non-stop around the world, said: “Fremantle Sailing Club is an incredible facility and one that the crew enjoyed immensely during our last stopover in 2017.

“Crossing the Southern Ocean is not an easy way to get to Fremantle but if it was easy everyone would do it. Our crew will feel the most enormous sense of achievement when they see Fremantle appear on the horizon, knowing what they have accomplished.” 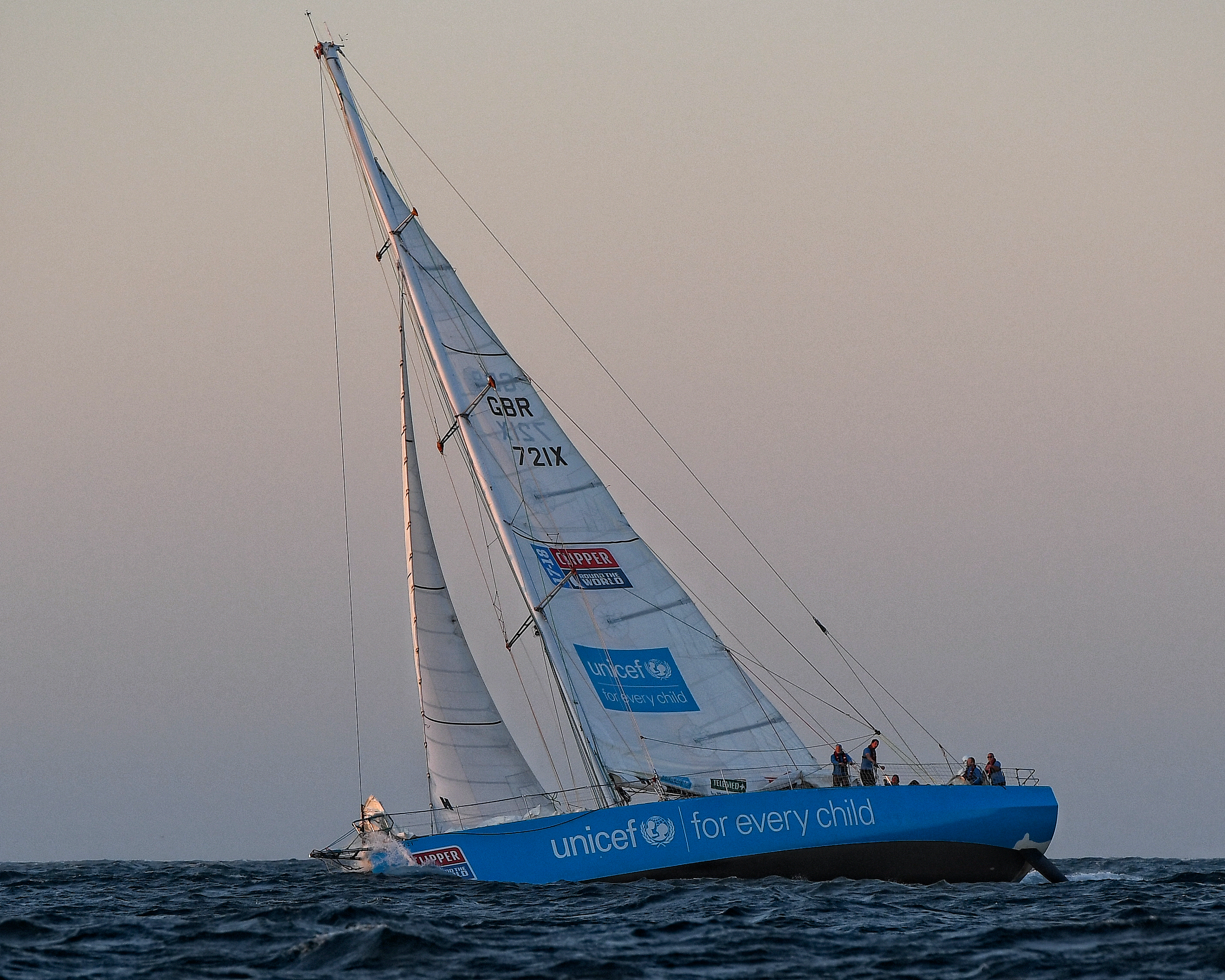 IMAGE: Unicef winning the race to Fremantle in the Clipper 2017-18 Race. 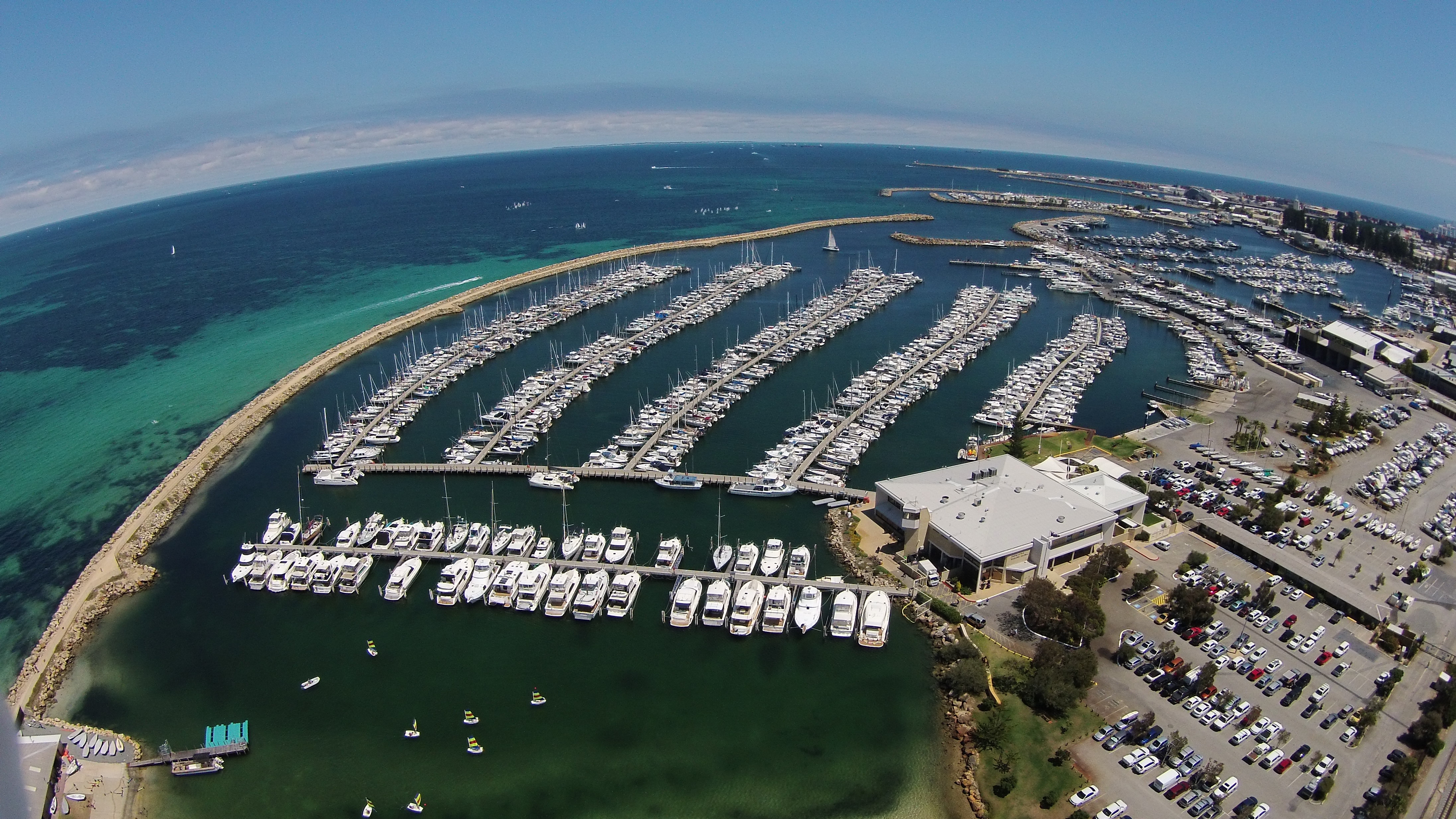 The fleet will be berthed at Fremantle Sailing Club, which overlooks the warm and pristine waters of the Indian Ocean. The more than 3,000 members of this friendly club enjoy excellent facilities both on and off the water and have eleven different activity sections, including cruising, dinghy and junior racing, as well as angling and inshore and offshore racing.

The FSC members and public will have their first chance to learn more about Leg 3 and the Clipper Race adventure in general on Sunday 31 March, when former crew members will gather at the FSC for its annual Open Day. 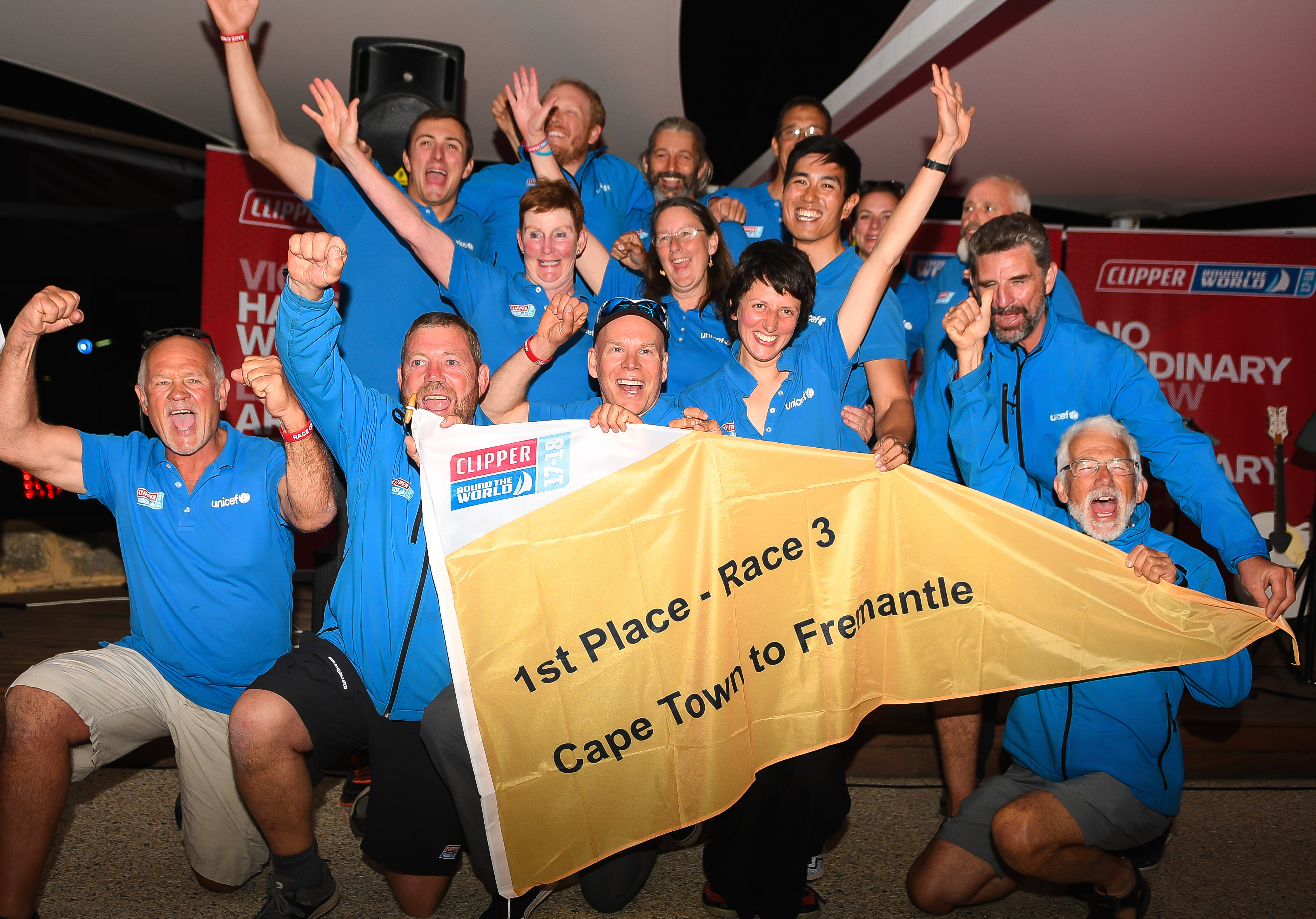 IMAGE: Unicef celebrating at the Fremantle Prize Giving in 2017.

“Following on from a very successful visit to our historic club in 2017, we once again look forward to showcasing our port and venue to competitors, families and friends from all parts of the globe.

“Fremantle Sailing Club offers direct ocean access to visiting yachts and our sensational facilities will see competitors and race officials well catered for. Our management and staff have commenced the necessary preparations to ensure this leg is a very successful and memorable one for all involved.

“The arrival of boats that have crossed the Southern Ocean always generates a buzz of excitement at the club. Full respect is given to those who undertake this journey under race conditions.”

From Fremantle, the eleven Clipper 70s will race around to Eastern Australia, before turning north and crossing the Equator once more towards the first of three Chinese host cities.

The Clipper Race has renewed its partnership with TIMEZERO by MaxSea, returning for a third consecutive edition as the Official Navigation Software Supplier.The eleven strong fleet of 70 ft ocean racing yachts will be equipped with TZ Professional for the 40,000 nm circumnavigation. TZ Professional…

British Clipper 2017-18 Race Circumnavigators, Mike Miller (50, from Windsor) and Glenn Manchett (53, from Cambridge), who raced on board…