Susan Went, a Management Consultant from Surrey, has embarked on the challenge of racing the North Pacific Ocean in memory of her good friend and former Clipper Race Crew member Chrissie Jackson, who had hoped to sail across this ocean but sadly lost her life to cancer last year.

Chrissie was a Clipper 2017-18 Race crew member known for her sunny personality, and was close to the hearts of everyone at the Clipper Race. Chrissie was gearing up to take part in Leg 6 when she became ill in March 2018, and was unable to join her Visit Seattle teammates in the race. 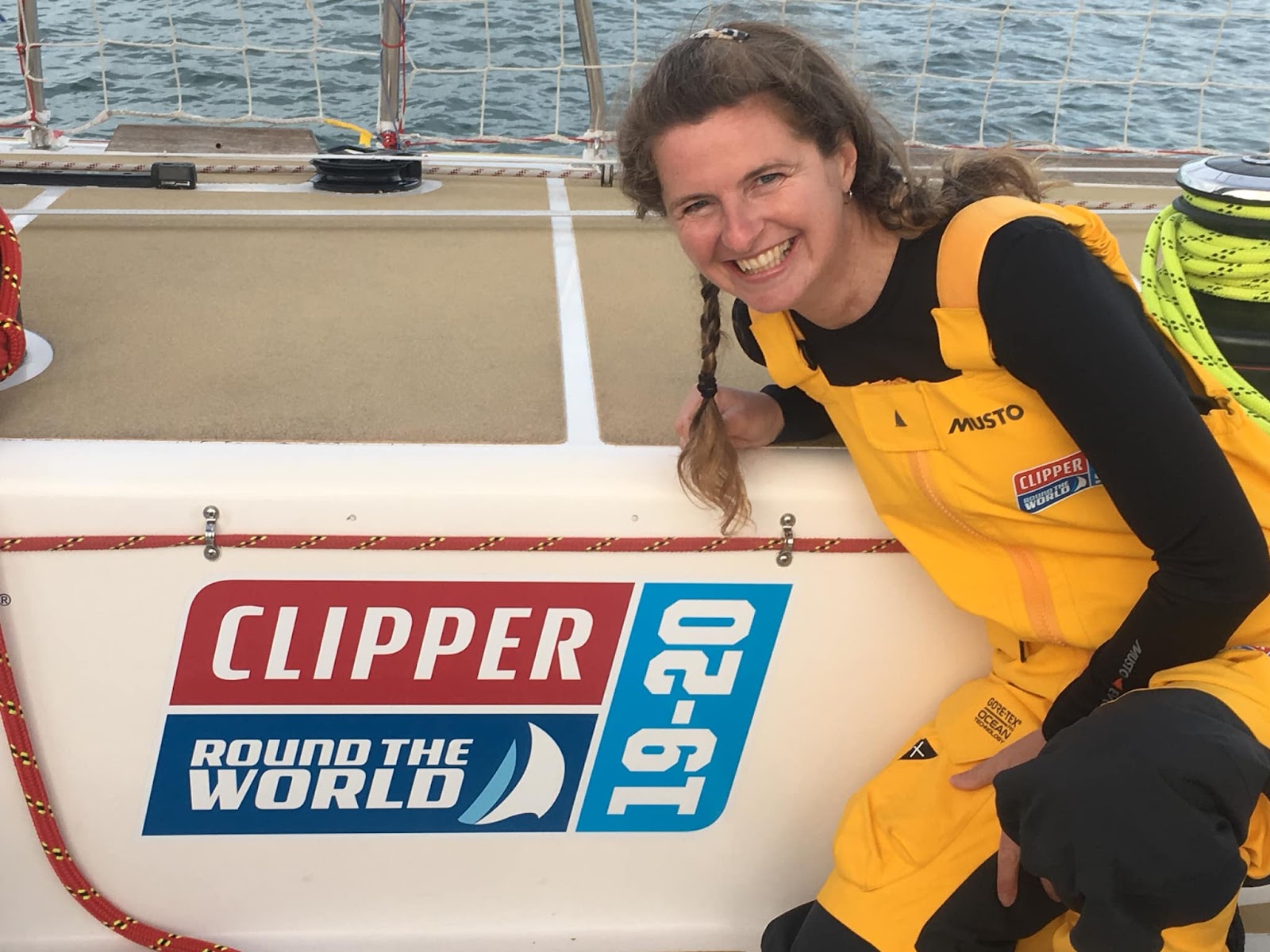 Chrissie, known for her sunny personality, was close to the hearts of everyone at the Clipper Race.

It was Chrissie’s ambition to take part in Leg 6. Known as ‘the big one’, during previous editions, teams have faced hurricane strength winds and waves as tall as tower blocks. Chrissie’s good friend and fellow Clipper Race Crew Susan is now fulfilling that dream.

Susan and her fellow Leg 6 Race Crew, who hail from 21 different countries, set off from Subic Bay, Philippines, at the weekend to embark on the 6,100 nautical mile race to Seattle, USA.

Describing Chrissie, Susan says: “She had a magnetic personality, so a lot of people on the race knew and loved her dearly. She was due to sail on the Pacific leg in 2018, however, she became unwell just before the leg started and was admitted to hospital. Tragically, the race had to go on without her, so she waved the boat off with her brilliant smile still in place despite her disappointment.”

Chrissie underwent many tests and hospital visits over the rest of that year and in January 2019, she was told she had Stage 4 terminal cancer. The diagnosis was a massive blow to her future plans and ambitions. However, using the determination, stamina and courage she needed to compete in the Clipper Race, Chrissie faced her treatment head-on. She went on to create special challenges, ‘Chemo in Cool Places’ and ‘Trials in Style’ - gaining national attention from the press and people in similar situations, and spreading inspiration with her positive mentality. 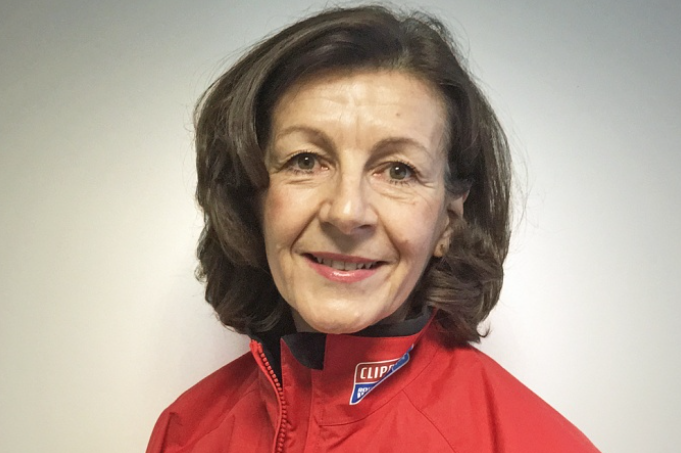 Susan Went is racing on board Ha Long Bay, Viet Nam - which was the same yacht (CV26) that Chrissie raced on during the 2017-18 edition.

Susan continues: “Everyone that knew Chrissie will tell you that she had the most infectious smile and the most positive attitude to life. Whilst unwell, she developed a way of bringing that fantastic, go-getting attitude to everything that she did. Chemo in Cool Places brought us to amazing places like the Lifeboat Station in London and Tower Bridge. Goodness knows how many places we travelled to just to connect with Chrissie, and each time she would take her chemo and share it as part of her campaign to inspire others.”

Chrissie also raised over £60,000 through her charitable initiative, Chrissie’s Sunshine Appeal, with the help of her family and friends from all over the world. Her dream of crossing the North Pacific still remained, but sadly this was not possible with her diagnosis.

Susan goes on to explain: “We spent a lot of time together and became extremely close friends. Chrissie and I came up with a solution- I said that I would do the Leg 6 race for her. So, with the help of the team at the Clipper Race, I joined CV26 (the same boat number which Chrissie sailed on in 2018), on Leg 6, to be Chrissie, and help her to fulfil the dream that was so close to her heart.”

Throughout 2019, Chrissie and Susan spent time together preparing and planning for the race. Chrissie helped with the packing and hid small gifts and photos in Susan’s bag for her to find on board. It was hugely disappointing for everyone when the plan to sail across the Pacific was interrupted, this time by the Covid-19 pandemic which postponed the race, with the fleet remaining in Subic Bay, and crew returning home.

Chrissie and Susan remained close during the pandemic, continuing to plan for the North Pacific Crossing, once the race could resume. Chrissie sadly died in July 2021 and is sorely missed by everybody who knew her. Although she will not see the restart of the race, and despite all of the setbacks and disappointments, Chrissie’s family and Susan are even more determined to complete her dream.

Susan explains the emotion she carries, but determination to complete the leg: “In the period of time between the postponement and the race restarting, we’ve lost Chrissie. So she won’t be able to see this particular start and finish, but I’m just thrilled to be able to do this for Chrissie and for her family, who so passionately want to see her dream fulfilled. As I get ready to start the race, I know that Chrissie would say, sail with style, and I know that she will be with me when I cross the North Pacific.”

Keep an eye on the Clipper Race Viewer to track Susan’s progress on board Ha Long Bay, Viet Nam and head to the team’s page to read blogs sent back from the North Pacific as the team embarks on a challenge like no other.

The Clipper 2019-20 Race is back underway as the fleet departed from Subic Bay in the Philippines. Some 150 Race Crew arrived onto the pontoons at Subic Bay Yacht Club early this morning for the final time to stow the last of their belongings and…

The Clipper 2019-20 Race restarted from the Philippines today with the eleven yachts, crewed by non-professional sailors, departing for the…

The atmosphere on the pontoons at the Subic Bay Yacht Club as the crews, and their eleven Clipper yachts, prepare…