Sailing the North Pacific - a Poem by Pip Cledwyn

While on the 'race of their lives' the crew paint a picture of life on board for their very important supporters and fans of the race through diaries, photos, videos and poems.

Here’s a little something from Punta del Este's resident Poet Pip, to sum up their adventures on Race 10 across the North Pacific, as his crewmate said was written "as we approach the finish line, albeit VERY slowly"... The mighty force of nature

And the air that never dries

I’ve felt the cold that eats at bones

And taken food I’d rather not

To a rocking sleepless cot 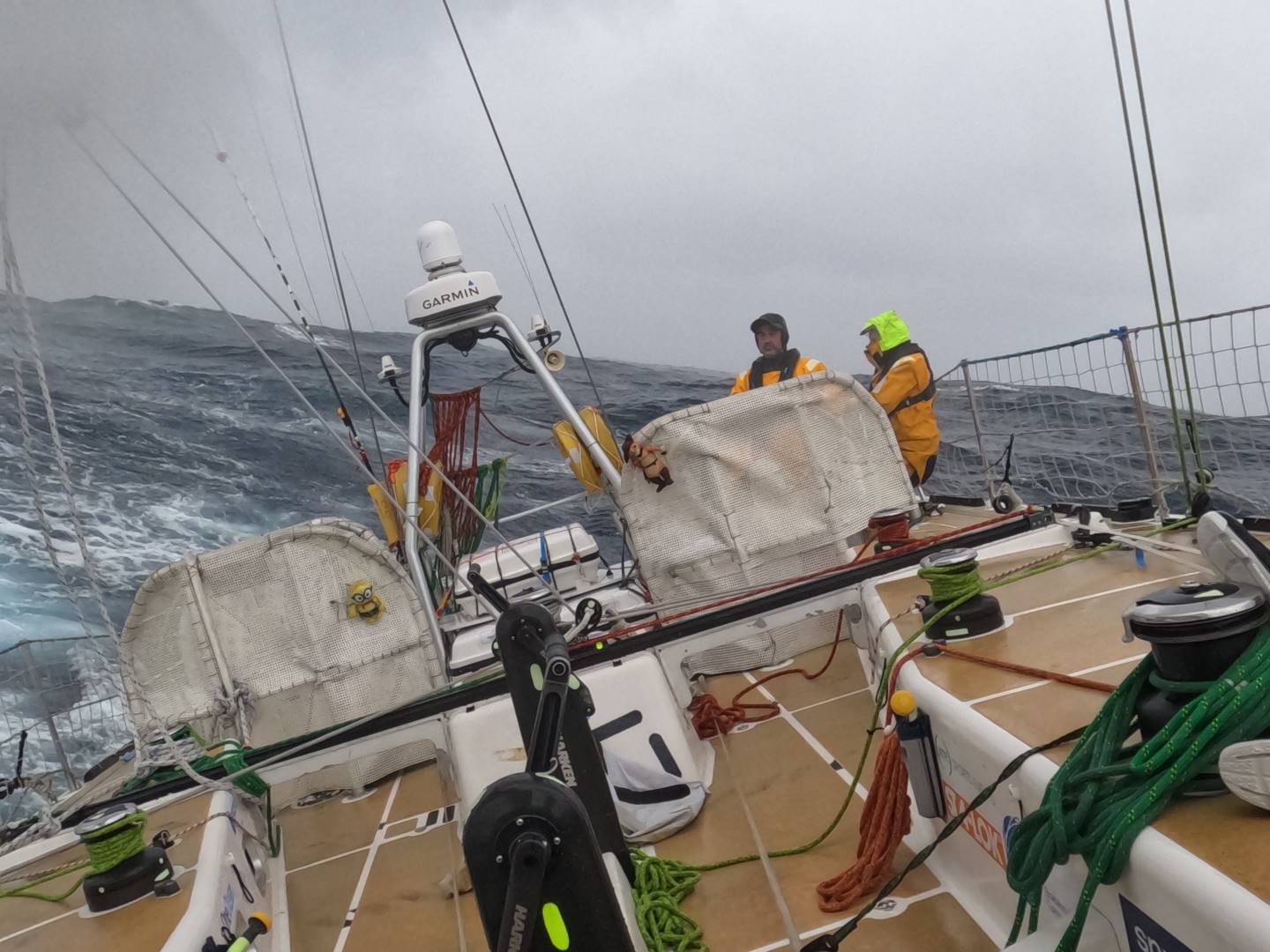 And marvelled at the stars

Who looked back down upon me

And lead me through the spars

Through mighty storms and breathless calm

And Neptune’s taken from my heart

A little part of me. 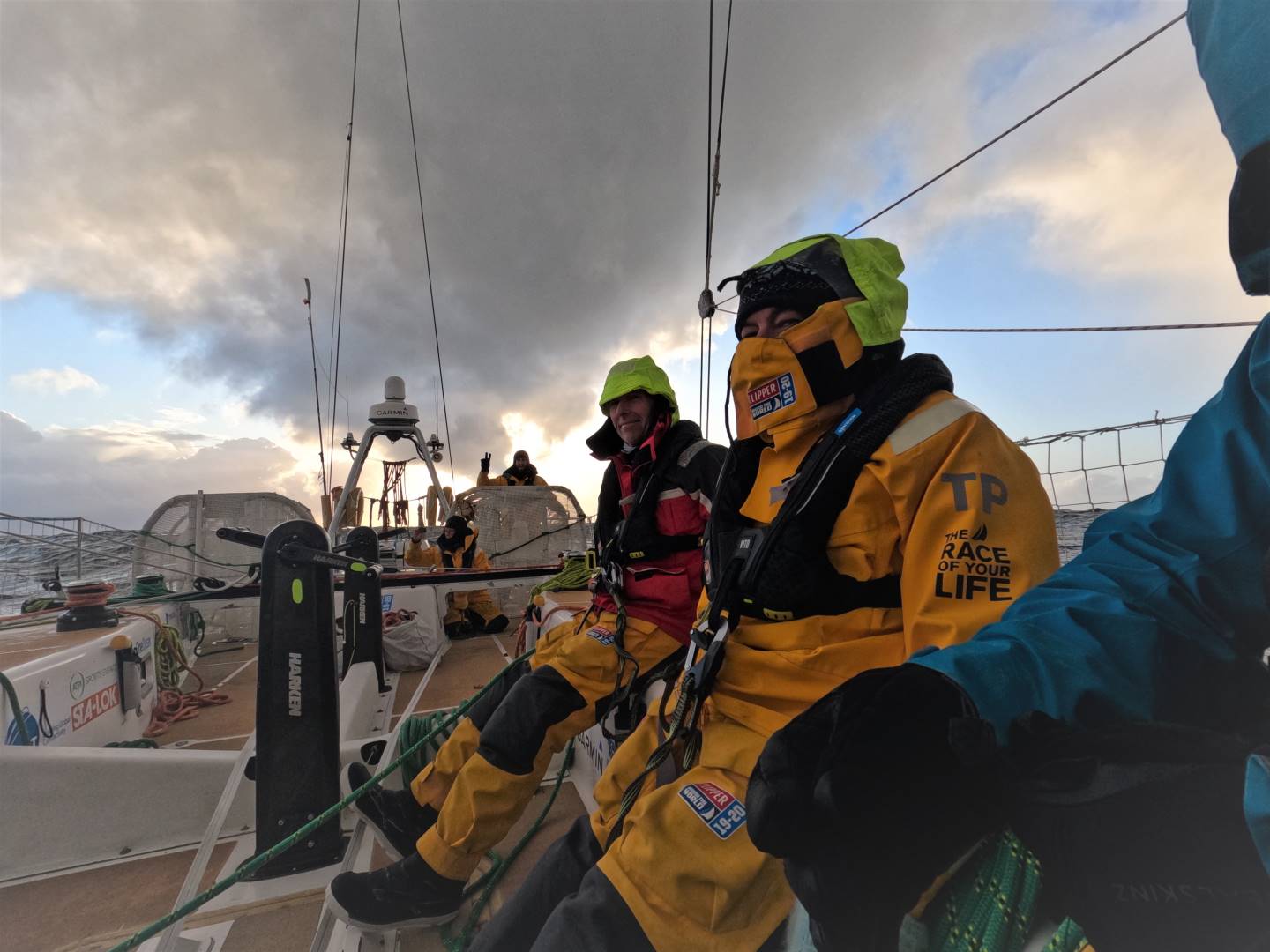 Image: Pip and his crewmates on board

And we’ve met our sixteen goals

And as our journey closes and becomes a memory

Of our wondrous time at sea

But as we lie upon our pillow

In our warm and cosy beds

The only thought that lives with us

Is those stinking rotten heads!! 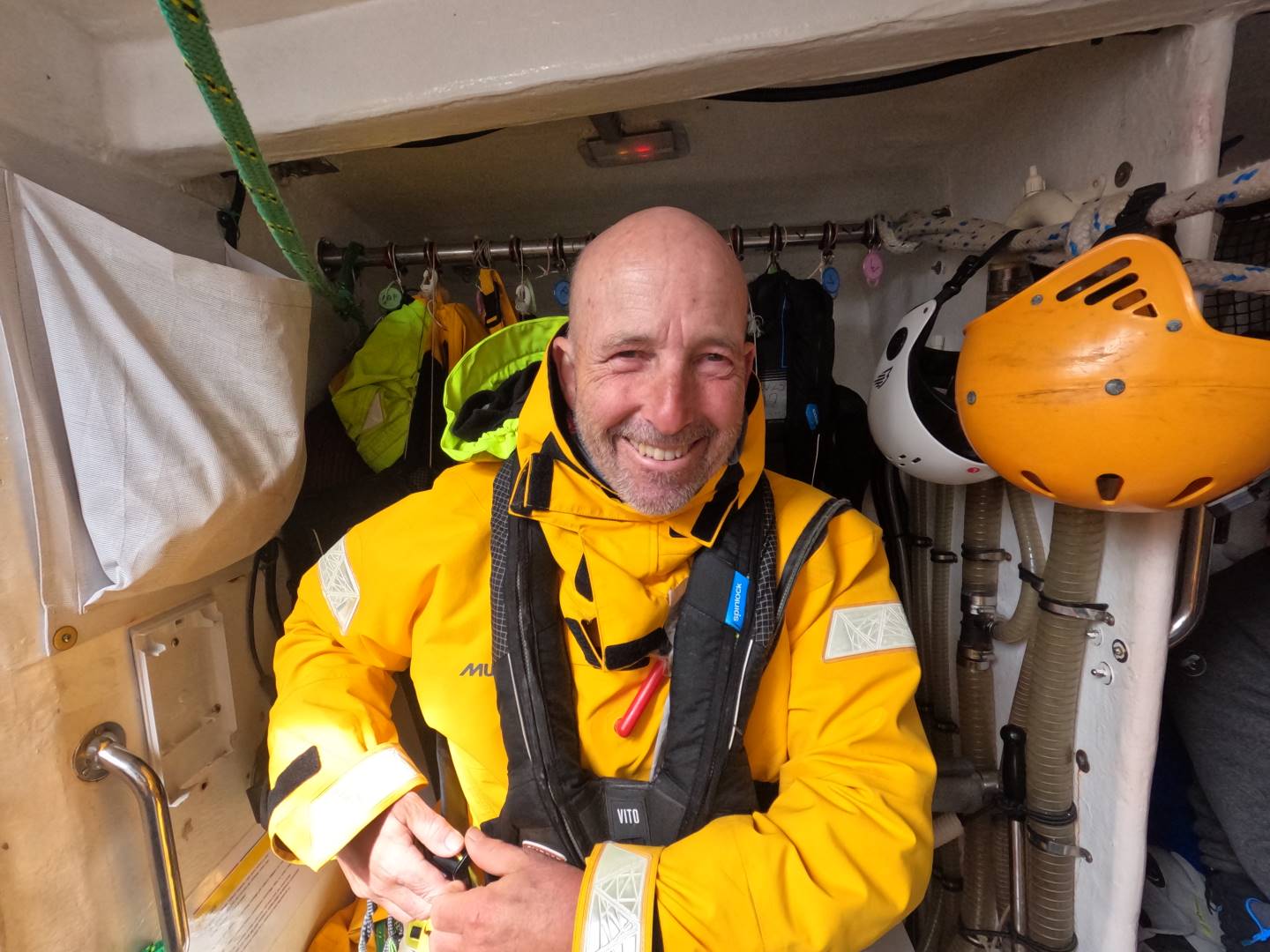 Image: Pip on board