We are excited to announce the inaugural Sanya Ambassadors who have been selected for the Clipper 2017-18 Race which will begin in Liverpool, UK, on Sunday 20th August.

Sanya, the energetic, fast-developing holiday resort and sailing centre on Hainan Island in China’s south, will make its debut as a Host Port and Team Partner after signing up for the next two editions of the Clipper Race, through to 2020. It’s the first time the Clipper Race will feature two Chinese teams and destinations.

The Ambassador Programme, which has been designed to help Sanya promote the city as a tourist destination and support the long-term development strategy of combining sports and tourism, will also showcase Sanya as a sailing destination during the eleventh edition of the race.

Over the past week, hopeful candidates have been battling it out in a gruelling series of trials at Sanya’s Serenity Marina for the right to represent the tropical resort of Sanya during the upcoming 40,000 nautical mile, eleven month race across the world’s oceans. 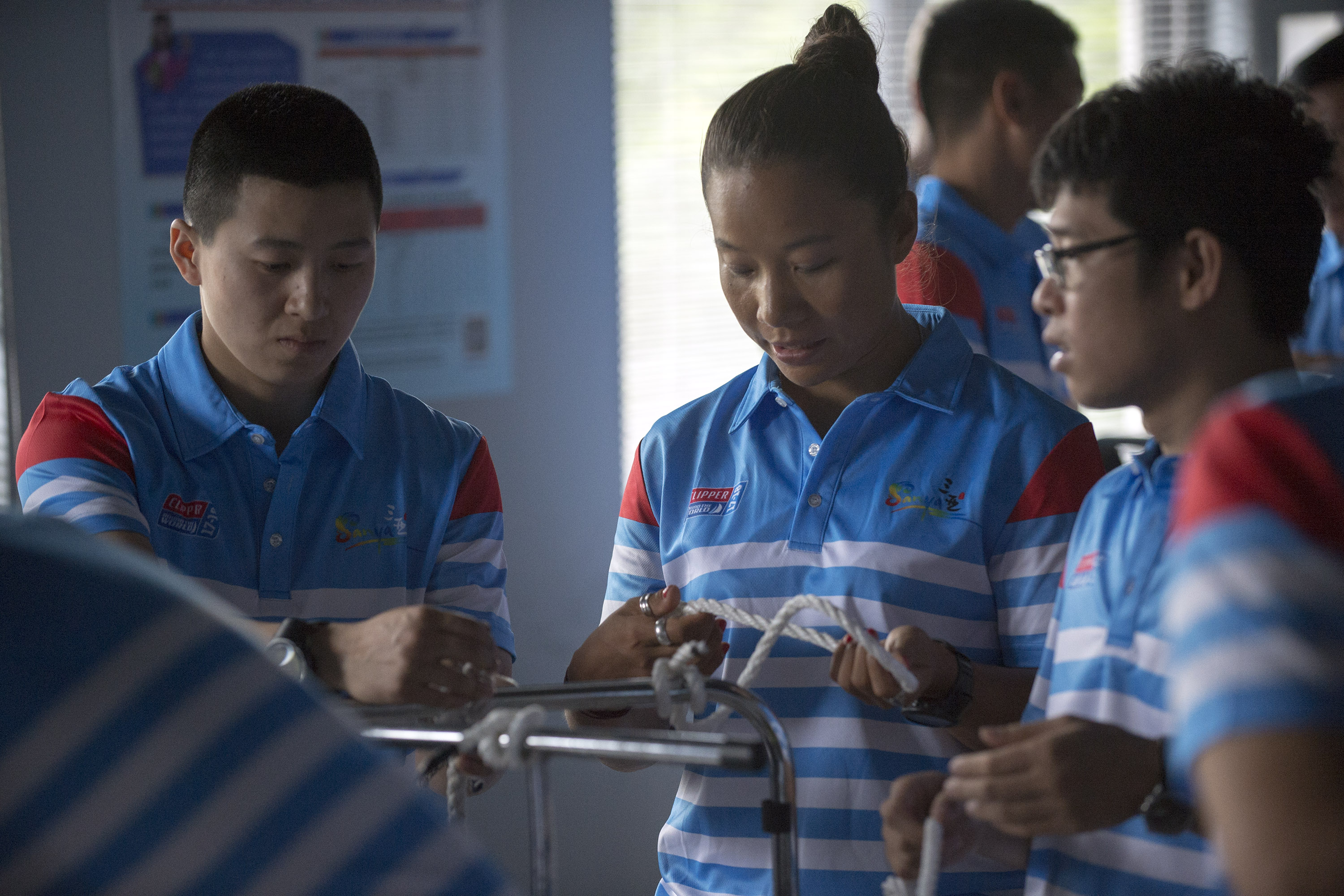 Candidates for the Sanya Ambassador program during the knot tying assessment.

After much deliberation, the selected candidates were announced at a press conference held this morning by Xu Zhenling, Vice Major of Sanya. 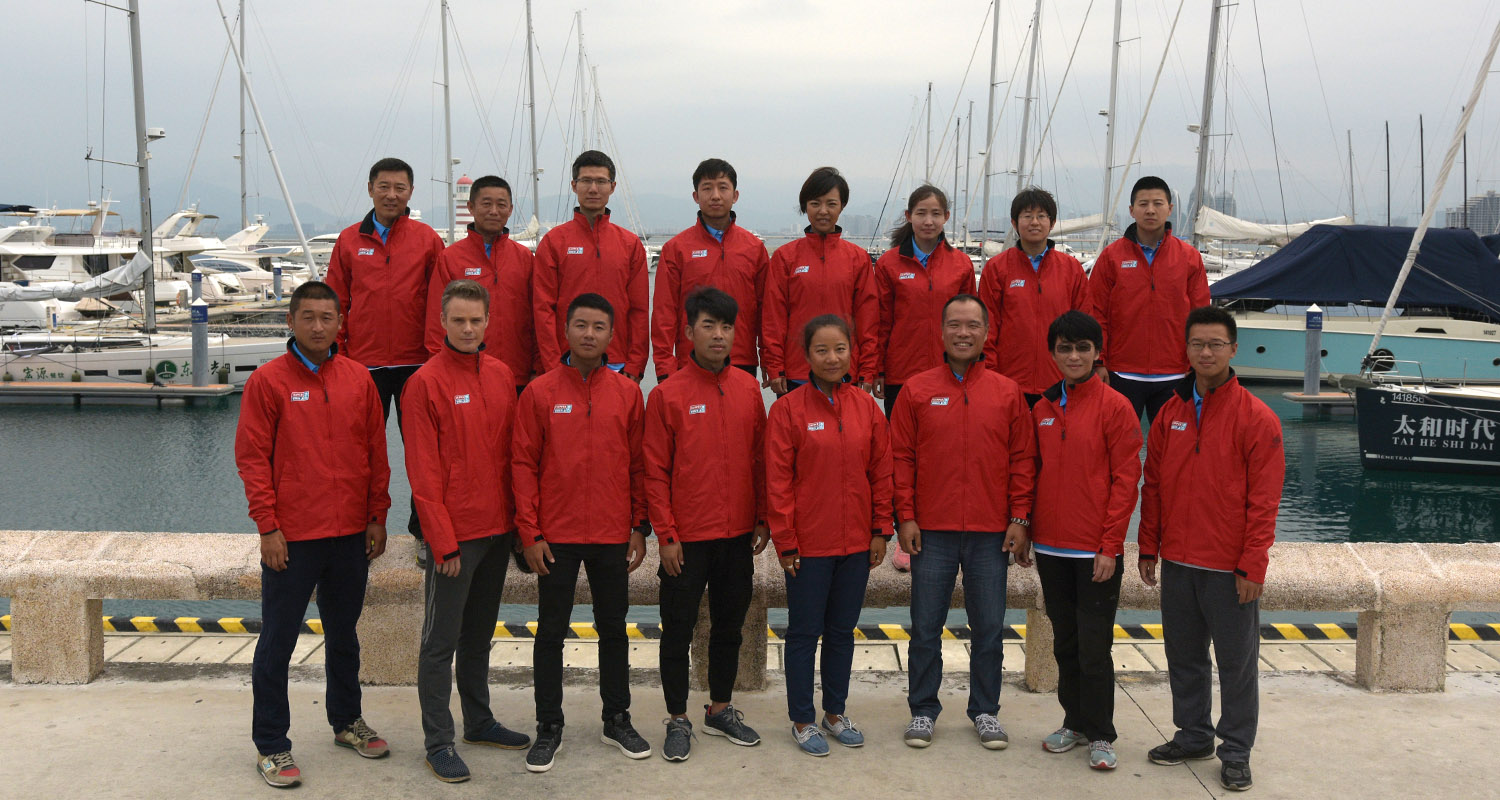 Speaking at the press conference, David Cusworth, Clipper Race Crew Recruitment and Development Director, says “We were really impressed with the outstanding quality of candidates who applied to take part in the Sanya ambassador selection programme.

“Candidates displayed excellent levels of commitment, skill and dedication throughout the trials. We are confident that we have put together a very strong and competitive team with fantastic sailing skills who will do an excellent job of promoting Sanya as a tourist destination all over the world during the Clipper Race.” 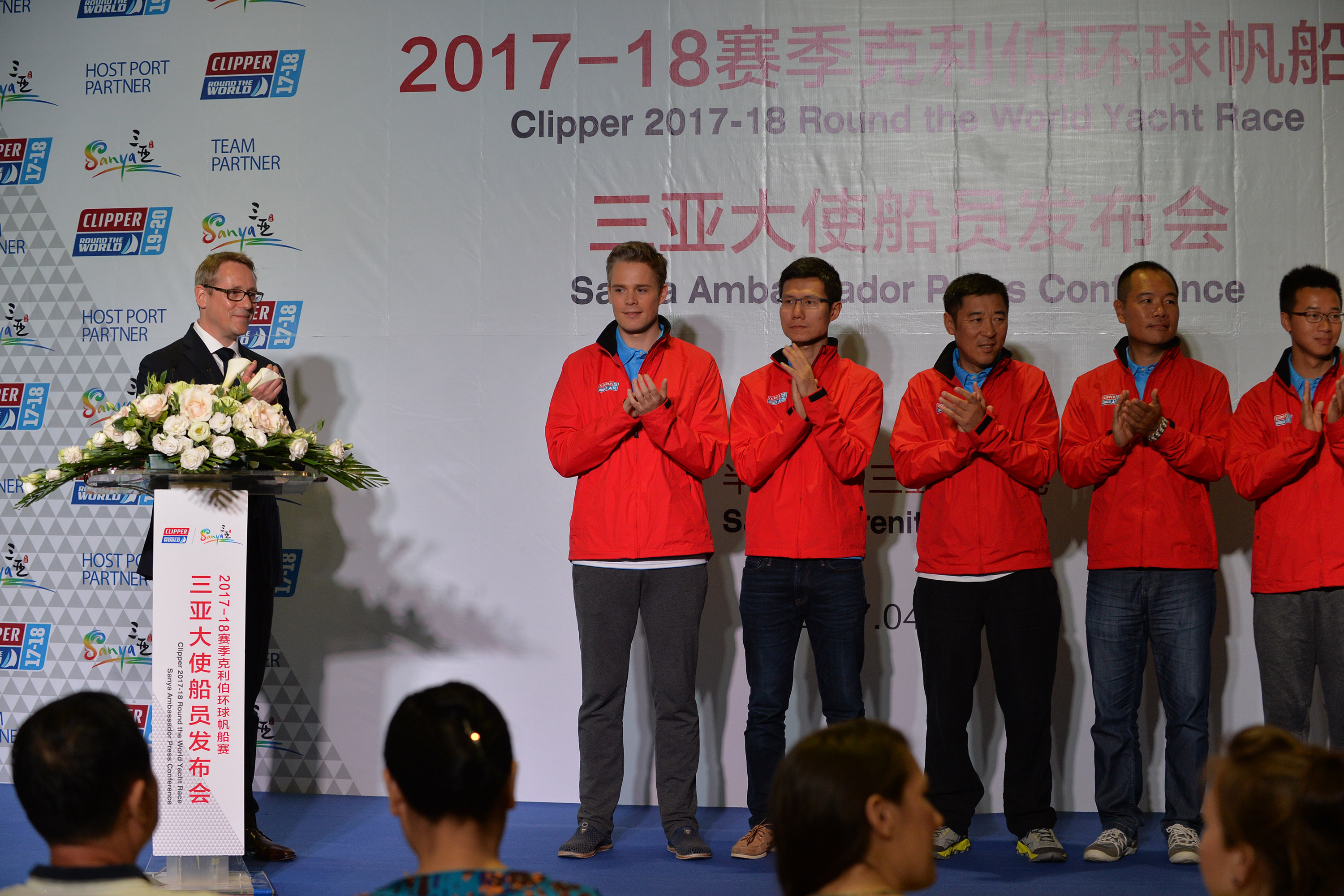 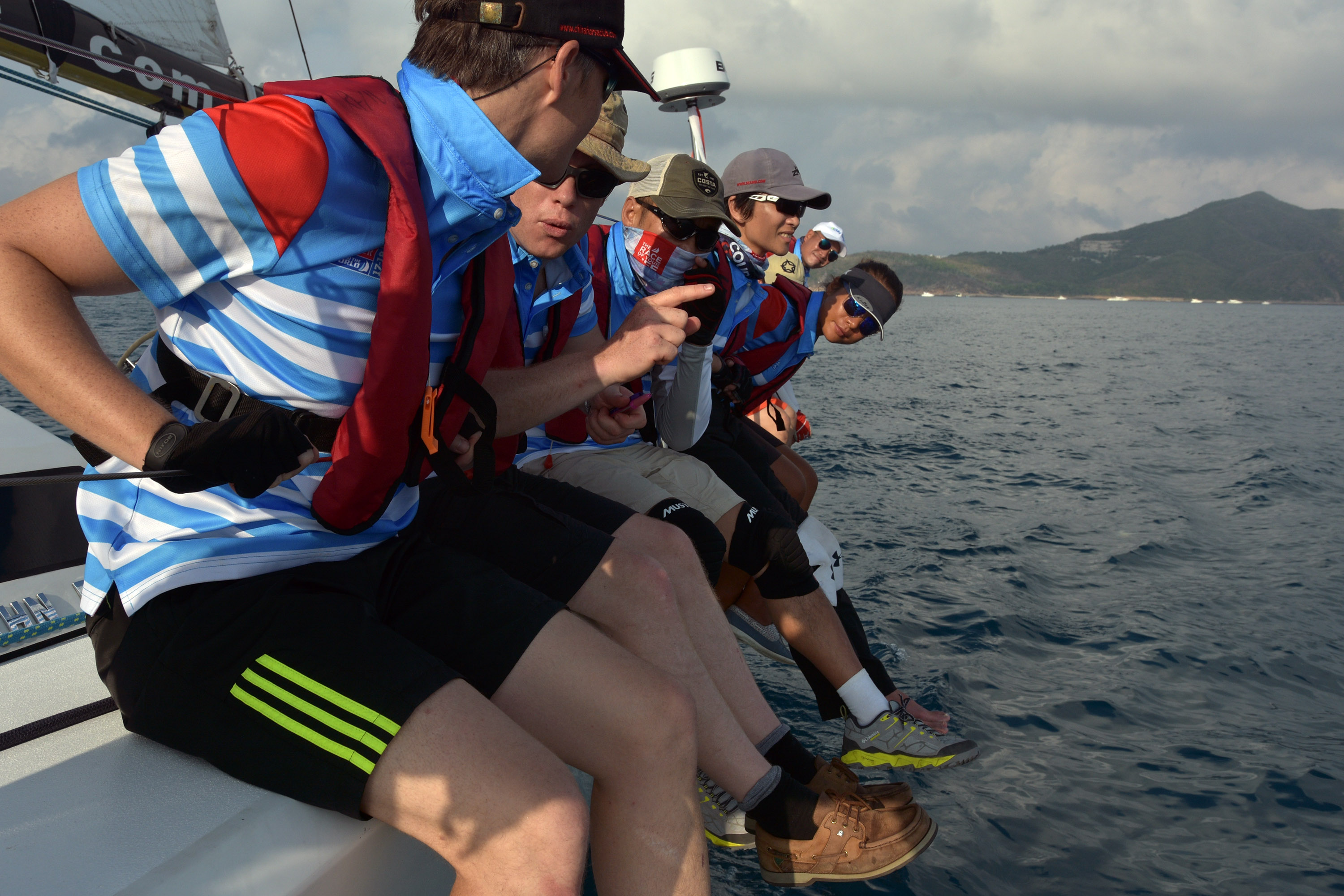 Candidates for the Sanya Ambassador programme during sailing assessment.

The Sanya Ambassadors will travel to the UK in June to undergo four weeks of intensive training on the Clipper Race 70-foot yachts in Gosport, ahead of the Race Start on Sunday 20th August in Liverpool. The rest of the Sanya team and the Skipper will be announced at the upcoming Clipper Race Crew Allocation at the Portsmouth Guildhall on Saturday 20 May.

If you would like to visit Sanya as a Clipper Race crew member, there is still time to apply for the 2017-18 race. Click here to apply.