Experience has proved the key for Sanya Serenity Coast Skipper Wendy Tuck, who has marked her eleventh Rolex Sydney Hobart Yacht Race by achieving back to back wins in the Clipper Race class.

It’s an incredible outcome for the team and for Wendy, who was the first Clipper Race and female Skipper into Hobart in 2015. 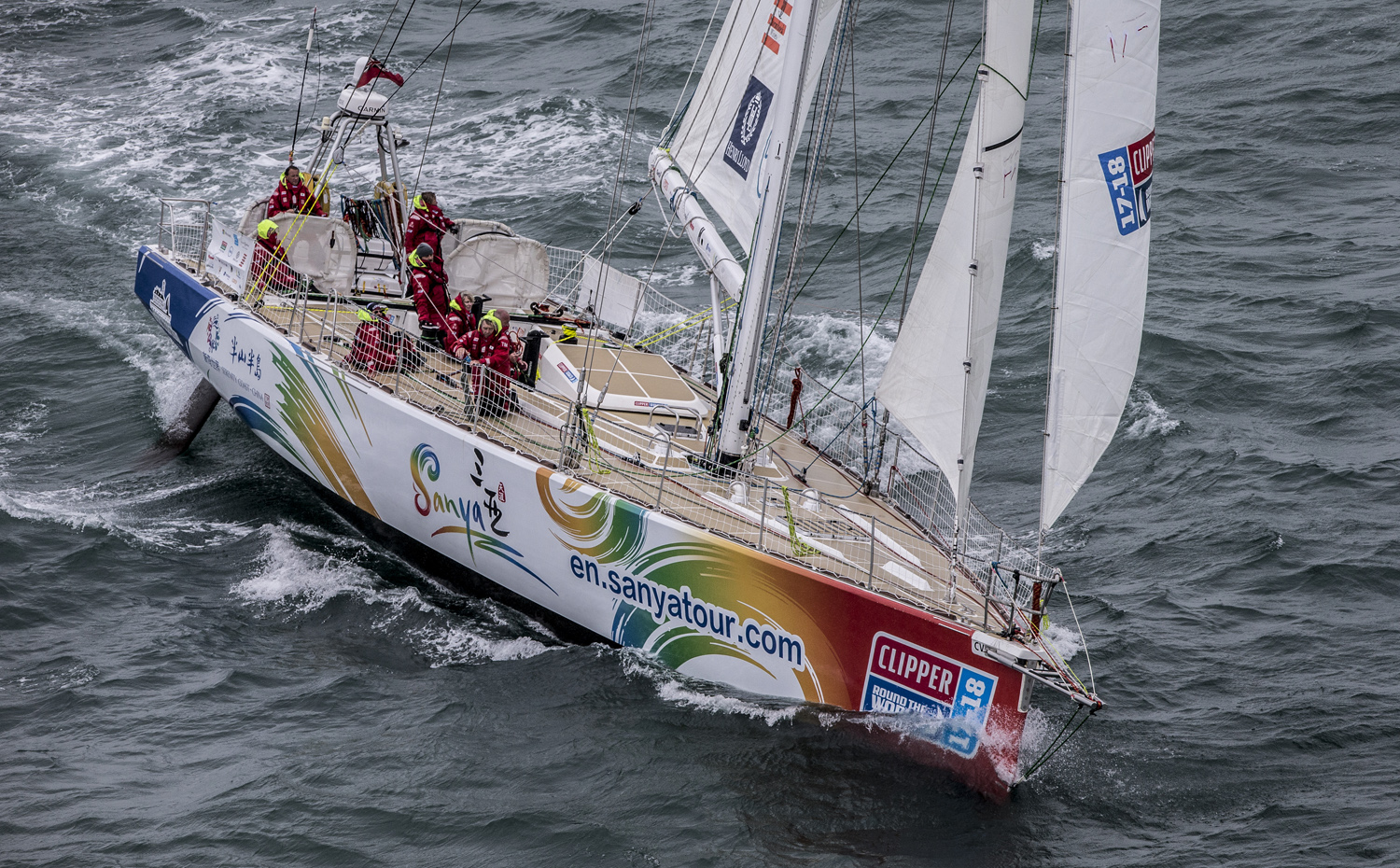 Despite being in eighth position late on Thursday, Sanya Serenity Coast worked throughout the night to ensure victory. Speaking alongside in Hobart, Wendy said: “It was tough. The conditions changed so much at the end. It was awesome sailing that downwind stuff but, at the end, we had that little front come through and that heavy upwind stuff is what we excel at so that’s when we caught up with the fleet.”

Wendy added: “It’s just extraordinary you can’t make one mistake and in the light patch we had all the sails up and sails down. It was tough on the crew and they made not one mistake, so all down to the crew that we did so well.”

Sanya Serenity Coast crew member Kimberley Skillet (Legs 3,4,5) from London said: “It was close for a little while but an incredible finish at the end and we got that puff of wind first which was quite lucky. There was definitely some luck in there as well as all the skill of course and about 30 sail changes in one watch!” 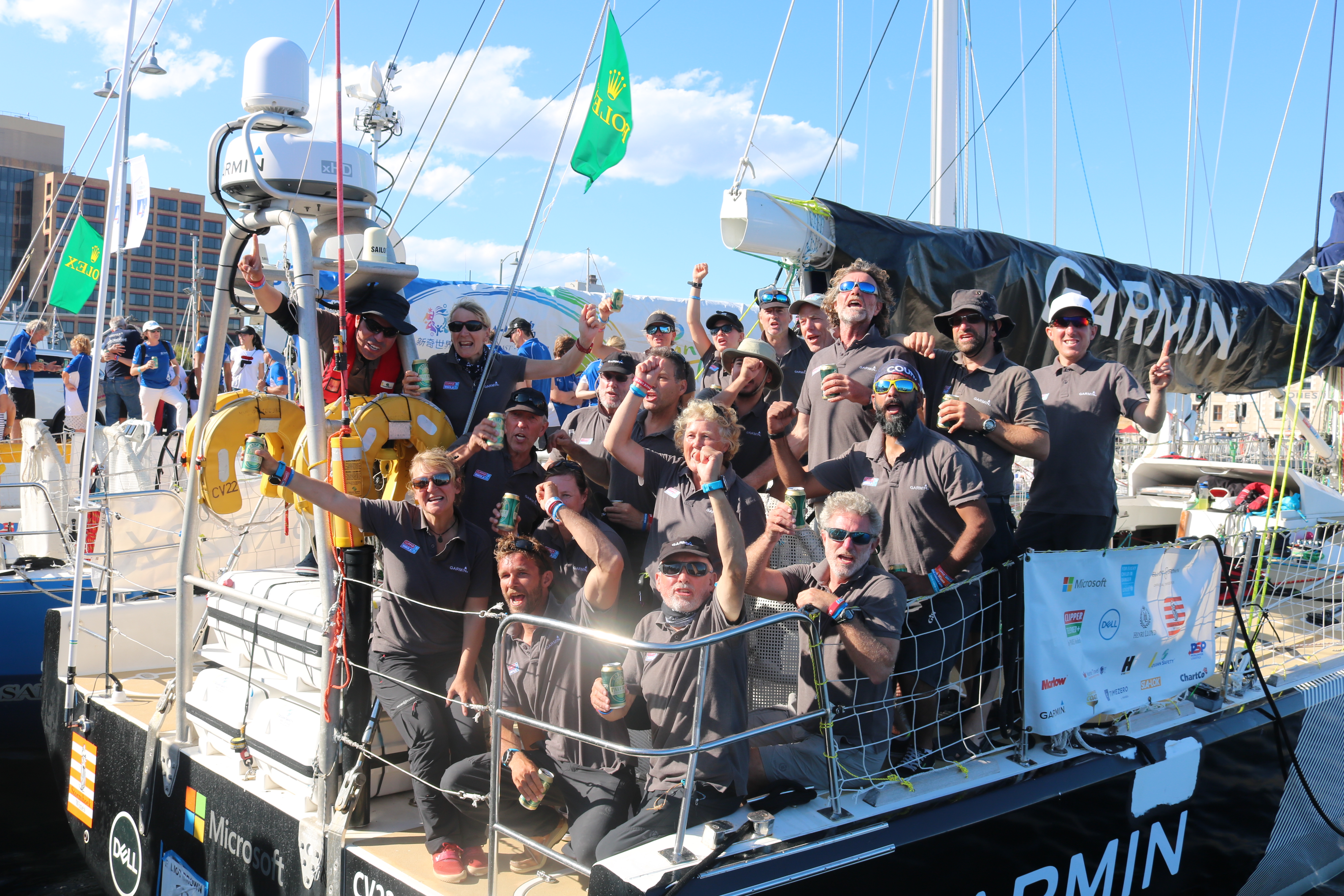 Speaking in Hobart on arrival, Nasdaq Skipper Rob Graham said: “Well, that was exciting. First Sydney Hobart and it was Nasdaq’s first podium of the Clipper Race as well. It was very different to be part of a bigger race; it’s normally just the Clipper 70s in the fleet together, so it was a bit more atmosphere with everybody else.

“Very exciting at the start and at the finish with all of the other boats around us.” 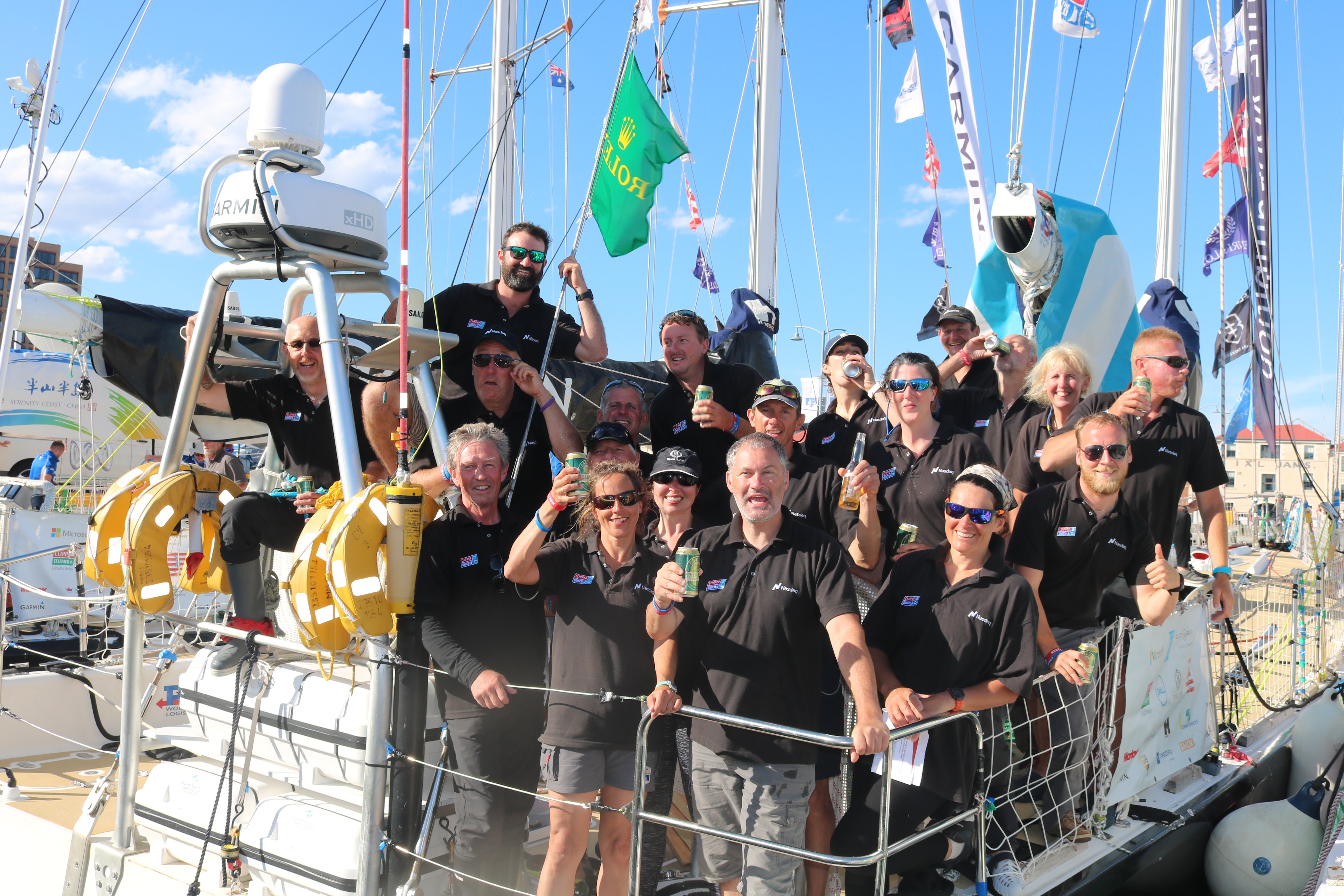 The full Clipper Race fleet crossed the finish line by 1800 local time and will be berthed at King’s Pier Marina until the start of Race 6 on Friday 5 January 2018.