Following our first group of graduates successfully completing the Clipper Race Coxwain’s Certificate (CRCC) and enjoying a 100 per cent pass rate earlier this month, this week we welcome the second class of CRCC candidates to begin training at Clipper Race HQ in preparation for their adventure of a lifetime this summer.

The aim of the CRCC is to have two or three trained crew members on board each boat in the fleet who could, in the rare case of an emergency that incapacitated the skipper, take charge of the vessel and proceed to the nearest safe haven as directed by the race office.

Whilst we regularly share the stories of some 40 per cent of Clipper Race crew members who have no previous sailing experience, there are also some highly skilled sailors amongst race crew.One experienced sailor commencing the CRCC training this week is Jane Carey-Harris, who will be taking part in legs one to four of the Clipper 2017-18 Race. When Jane’s partner developed lung cancer, there was little time for sailing and Jane didn’t think she would sail again. But now retired, Jane has decided to do something for herself.

“I started sailing when I was 30. I was a Nurse in the Territorial Army so I did all of my qualifications down in Gosport with the Joint Services. Sailing with the Services was very male dominated and when I skippered the first army medical services entry in the Joint Services regatta, I was the only woman in the Skippers Briefing.

“I sailed for quite a few years on a Moody based in Lymington on which I did a couple of Fastnet Races and a long trip down to Portugal to prepare the yacht for the ARC. I did my Yachtmaster qualification in 1991 and I have also done my Yachtmaster Ocean theory so the CRCC is a great chance to build on these.”

When asked about why she wants to take part in the Clipper Race, Jane says: “I miss being part of a team. As an operating theatre nurse and when I was in the Army, teamwork played such a big part of my life. I love retirement and my partner but it is so nice to be part of a team again.” 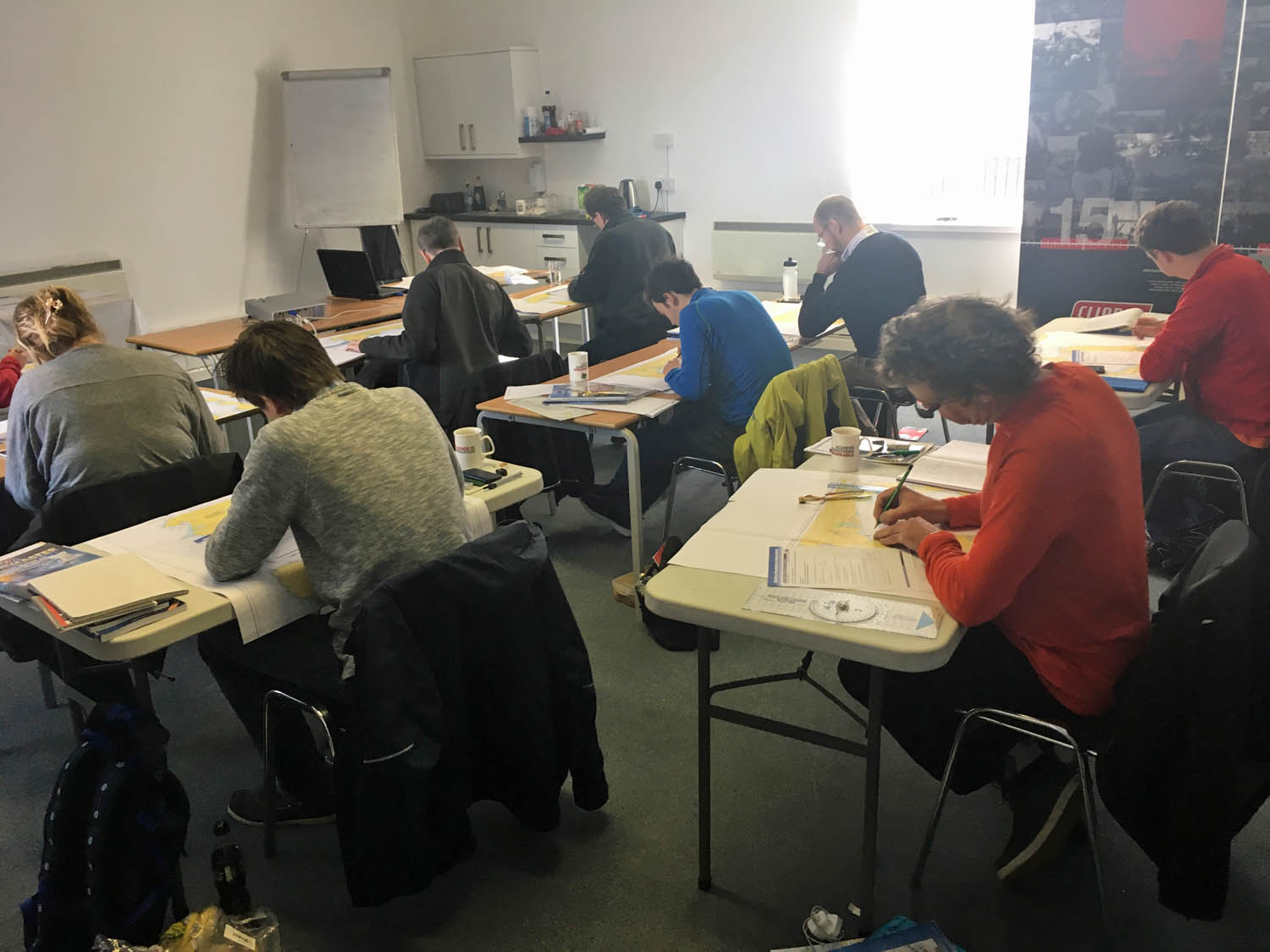 The twelve day CRCC course is comprised of shore based classroom learning, including RYA Yachtmaster Theory and a two-day MCA approved Clipper Race Ocean Theory course, mixed with practical on-the-water training. Providing they pass each module of the syllabus, crew members will receive their CRCC at the end of the training period.

Amongst the second group of CRCC candidates is returning Clipper Race crew member Ewan Masson. Ewan took part in legs three to seven of the 2007-08 edition and is returning to circumnavigate ten years later.

“I’ve been sailing all my life and a racing since I was twelve. The yachts have just got bigger and bigger! Since the 2007-08 edition, I have been involved with Cat Zero, a sailing charity in Hull which was formed following the race by Clipper Race Skipper Danny Watson.”

For Ewan, who is retiring this year, returning to circumnavigate is something cannot wait to begin “It’s an itch that needs to be scratched! When I got back on the boat in Jamaica last time, it was like coming home. I just love ocean racing.

“I am already a Yachtmaster Offshore so I am confident with the theory part of the CRCC but I am really looking forward to completing the new and practical elements of the course.”

Race Chairman Sir Robin says: “There are some very competent and experienced sailors amongst the Clipper Race crew members who are well suited to take on the extra responsibility of the Coxswain role. The CRCC is an advanced course which I wish each CRCC participant working hard this week the very best of luck for a successful course completion”.

Think you have what it takes? There are still opportunities to join the Clipper 2017-18 Race crew, both for the whole circumnavigation and individual legs, though places are going fast. If you would like to join more than 640 crew who are already training for the challenge, click here.