After an action-packed stopover in Seattle, USA, following the Mighty Pacific Leg, each of the eleven Clipper Race teams are completing final preparations ahead of Race 10: the Garmin American Challenge to Panama. 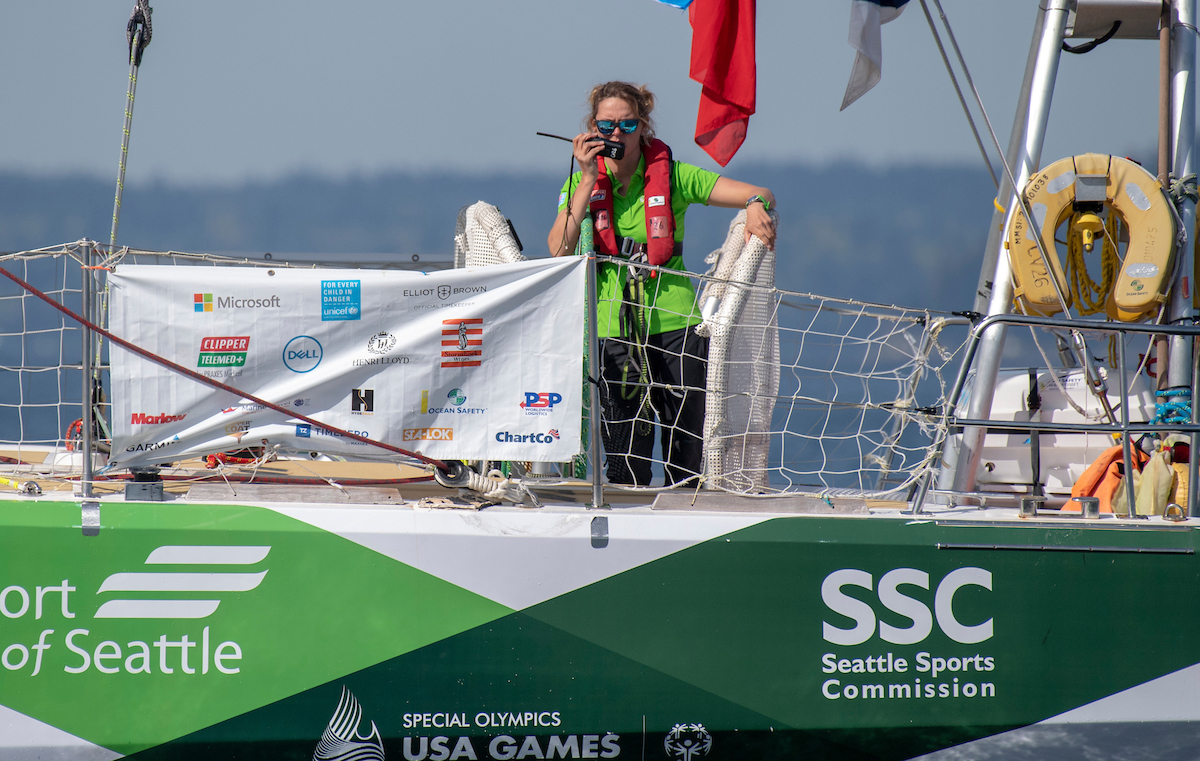 For home team Skipper, Nikki Henderson, it has been a stop to remember. She says: “Our home stopover has been so busy but everyone has been incredible, warm, welcoming and the support has been amazing. A huge shout out to all of our Visit Seattle supporters as it has been one massive family here in Seattle.

“For Race 10 I am so excited to be warm again, after the cold of the North Pacific I am ready for the heat!”

Her thoughts have been echoed by fellow Clipper Race Skipper, Rob Graham, who leads the Nasdaq team. He explains: “I think it will be nice to get back into shorts and t-shirts but the sweatbox to Panama on the last stretch will be testing.”

On the conditions expected during the 4,000 nautical mile race, Rob adds: “We are straight back into whatever the North Pacific throws at us initially and we are expecting it to get hotter fairly quickly with the forecast looking like a good kite run for the first few days”

For the HotelPlanner.com team, which has elected to play its Joker Card for Race 10 and will receive double race points when it crosses the finish line in Panama, the pressure is on. However, Skipper Conall Morrison remains calm and quietly confident. On the decision, he says: “We have played our Joker because we have a strong crew. We had a really strong crew in the last race and we don’t have a big changeover here, so that could be beneficial for us. We feel like we are on a roll. The good result [fourth] in the last race has set the team up well, a little bit of confidence goes a long way.”

“We want to continue to push hard and have the podium in sight, if possible. I think the setbacks and coming back through the setbacks have been encouraging for the team and the boat is in top condition again and ready to go.”

Elsewhere, Skippers are looking forward to get back out on the water. One to watch for this race could be Garmin with Skipper Gaëtan Thomas very eager to get going. He says: “I am just looking forward to getting out there and setting off now. On this race we have a massive changeover of crew; about three brand new ‘leggers’ [crew taking part in one or more legs, but not the full circumnavigation] and then about eight returners for five leaving. It is a massive change.”

He adds: “The team is very motivated but I am keeping all tactics close to my chest!” 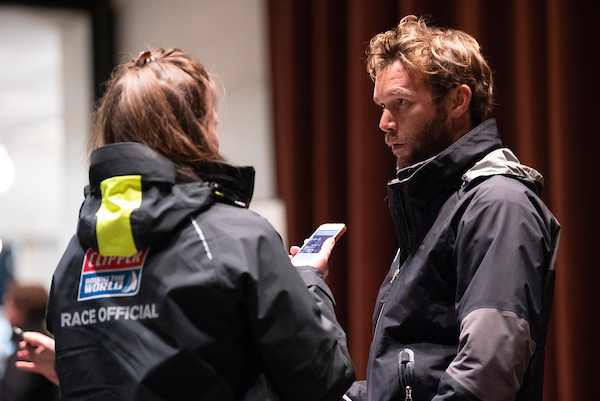 Another Skipper keeping cards close to his chest is PSP Logistics ’ Matt Mitchell, who knows this route very well having raced it twice before. The team, which often opts for bold tactical moves, has been busy ensuring everything is ready to go again during the stopover in Seattle. Matt comments: “I feel really good ahead of Race 10, I am looking forward to getting out there again and hopefully see if we can place a bit higher than we have during the last few races.”

Sanya Serenity Coast Skipper Wendy Tuck, who is leading a team during her second consecutive Clipper Race, and whose team is currently leading the overall standings, is also familiar with the route. Speaking ahead of embarking on Race 10, she says: “Race 10 can still be tough. We are still in the North Pacific so we can still get big low-pressure systems coming across, so it is probably going to be very varied.

“It has been a great stopover here, we’ve had a little bit of time to relax and Seattle has been absolutely fantastic, but I think we are all looking forward to sailing in shorts and t-shirts again!” 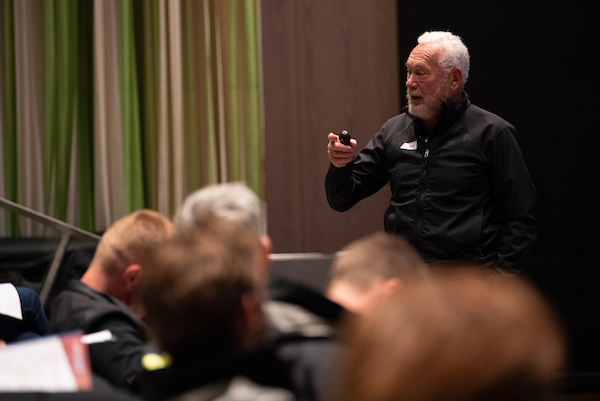 Other Skippers are looking forward to arriving into Panama for the first time after this tactical and predominantly light wind leg.

Qingdao Skipper Chris Kobusch is expecting a tactical race. He says: “I’m looking forward to the Panama Canal as I haven’t been there before and I think it’s a great experience.

“Weather-wise, at the moment it looks quite nice we are going to have downwind sailing for the first two maybe three days. Then it will get really tactical because the wind dies down its going to light wind sailing and it’s all about position the boat in the right spot.”

Following the team’s debut win into Seattle, Chris adds: “The team is pretty keen after their victory in the last race, but I think this race will be completely different to the previous one, much lighter conditions.”

Also talking tactics, GREAT Britain Skipper David Hartshorn reflects on what may be to come for the team, saying: “Hopefully we will get some more wind at the beginning of Race 10 as the last race as was a quite frustrating first week with very light winds.

“The big question for us will be whether we go offshore or stay into the coast so a different type of tactic.”

Similarly, Bob Beggs, Skipper of Unicef, has tactics on the mind. Talking about the upcoming challenge, he says: “This one is a lot more technical - inshore and off shore - lots of trimming of sails and light wind work. Unicef has lot of new starters joining but is in a really good race position.

Liverpool 2018 Skipper Lance Shepherd says: “I am excited about the next race, never been to panama before so it should be a good downwind run getting warmer every day. We’ve got seven new joiners and they are all good sailors, so we are looking to improve our position from the last race after playing our joker and it not paying off.

Watch the Clipper Race: LIVE Facebook page from 11:00 local (1800 UTC) to see the teams slip lines ahead of Race 10: The Garmin American Challenge.

Feel like you need more of a real-life experience? We’re already training crew for the 2019-20 edition of the race. If you think you’re tough enough to take on the world’s oceans, click the ‘Apply Now’ button below to find out more.