After an incredibly close finish to the longest race of the Clipper 2019-20 Race, a 6,100 nautical mile marathon through one of the most inhospitable places on Earth - the North Pacific, teams have been meandering their way through the Puget Sound and are are making their way into Seattle’s Bell Harbor Marina.

After over a month at sea, the Seattle Sports Commission, Visit Seattle and Port of Seattle provided a very warm welcome to the Emerald City, treating each team to local Pike Brewing Company beer and the famous Clam Chowder from Ivar’s Acres of Clams.

First to dock alongside in Bell Harbor was winning team WTC Logistics which recorded its fastest boat speed at 23.5knots. Speaking on arrival, Skipper Dan Jones said: “Well what can I say? Truly awesome ocean racing - 35 days at sea and the whole fleet will finish within 24hrs! Achieving first place on my first race as the Skipper of WTC Logistics and I'm so proud of what we have achieved as a team. 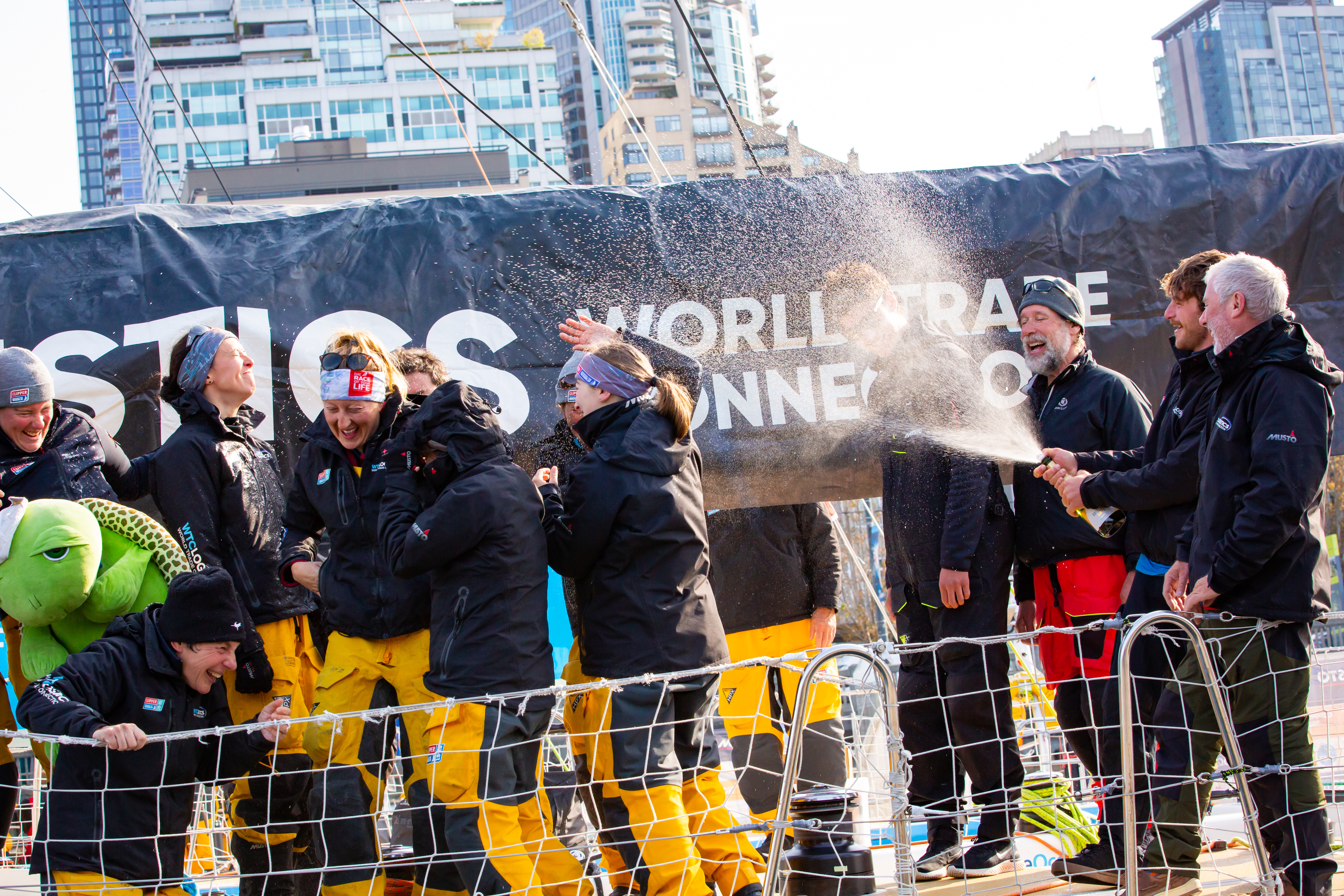 “The crew started as enthusiastic sailors and finished as a well oiled race team, pushing harder each day as we built confidence in our sailing and tactical decisions. We sailed against ourselves rather than being swayed by the choices of other boats, not getting distracted always looking at the bigger picture.

“The crew can go away from this race standing tall, having achieved something outstanding.”

Next into the marina was the Unicef team, Skippered by Ian Wiggin. Reflecting on the race, Ian said: “This was a monumental team effort. We departed The Philippines 35 days ago and covered a total of 7150nm during the race alone. We played our Joker, finished in second place and also won three points in the Scoring Gate. To race across the North Pacific and to arrive in Seattle with no breakages or sail damage demonstrates the hard work, focus, and care from the crew. I could not be more proud.” 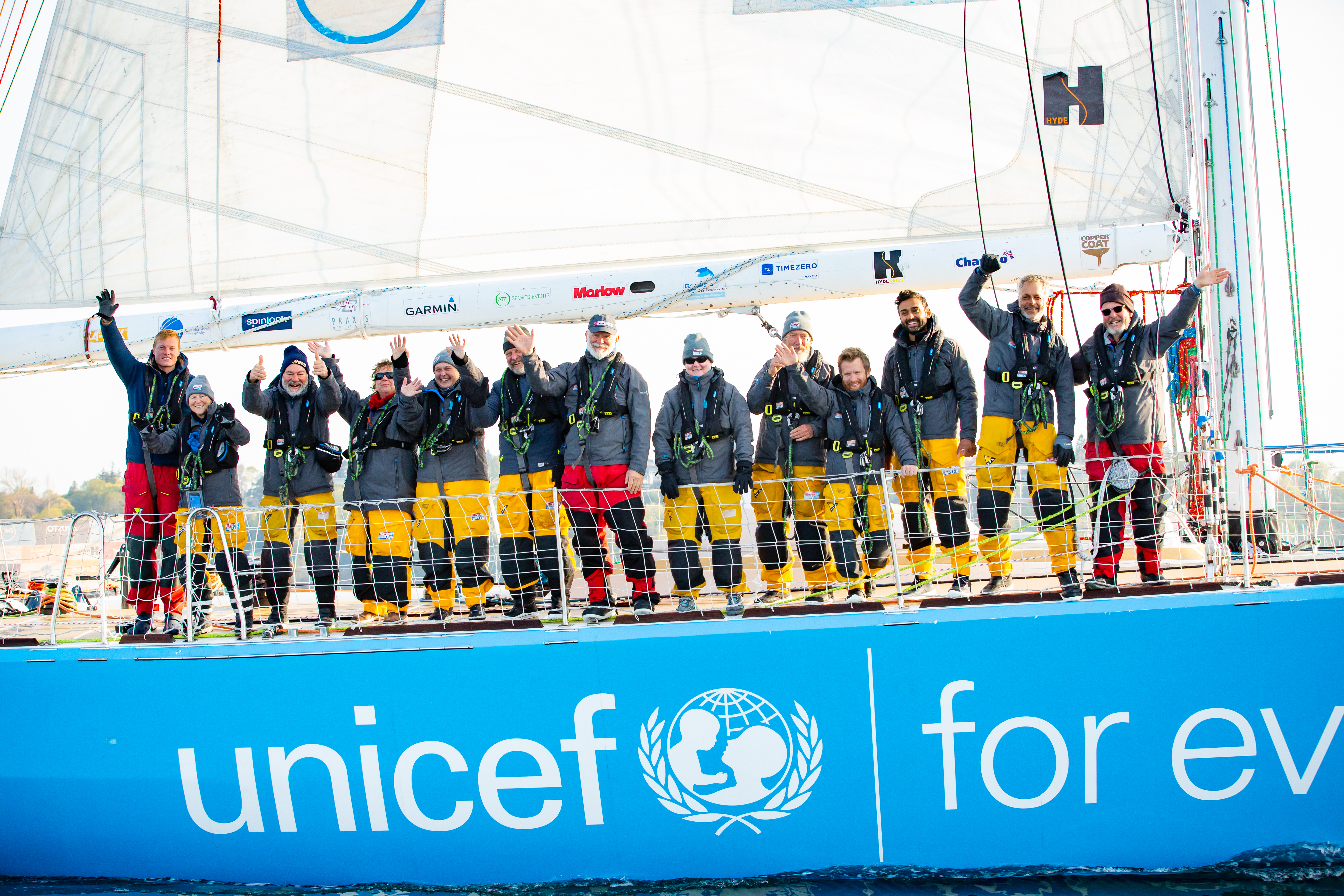 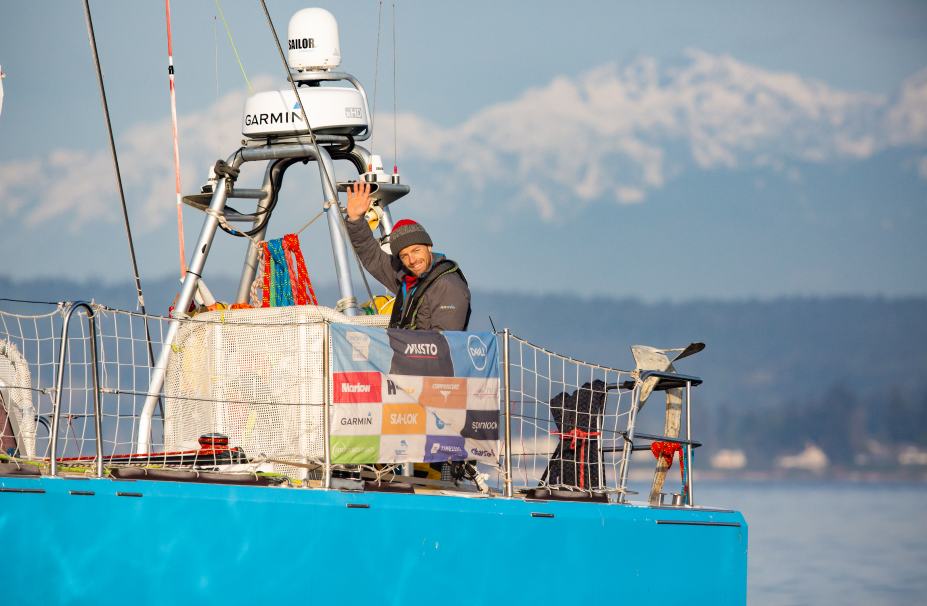 The final podium team, Punta del Este, was next in with its bright yellow hull brightening the Seattle skyline. Skipper Jeronimo Santos Gonzalez said: “All the boats finishing such a long race so close to each other shows the competitive spirit of the teams. Punta del Este got so close to Unicef at the finishing line that you could literally feel the tension!

“On the final tactics, I think it is important to follow your guts and stick to it. I am so proud of my team for doing so well unconditionally - whether they were in the freezing cold, during all the squalls and the light winds. We made it and the taste of finishing is even sweeter!” 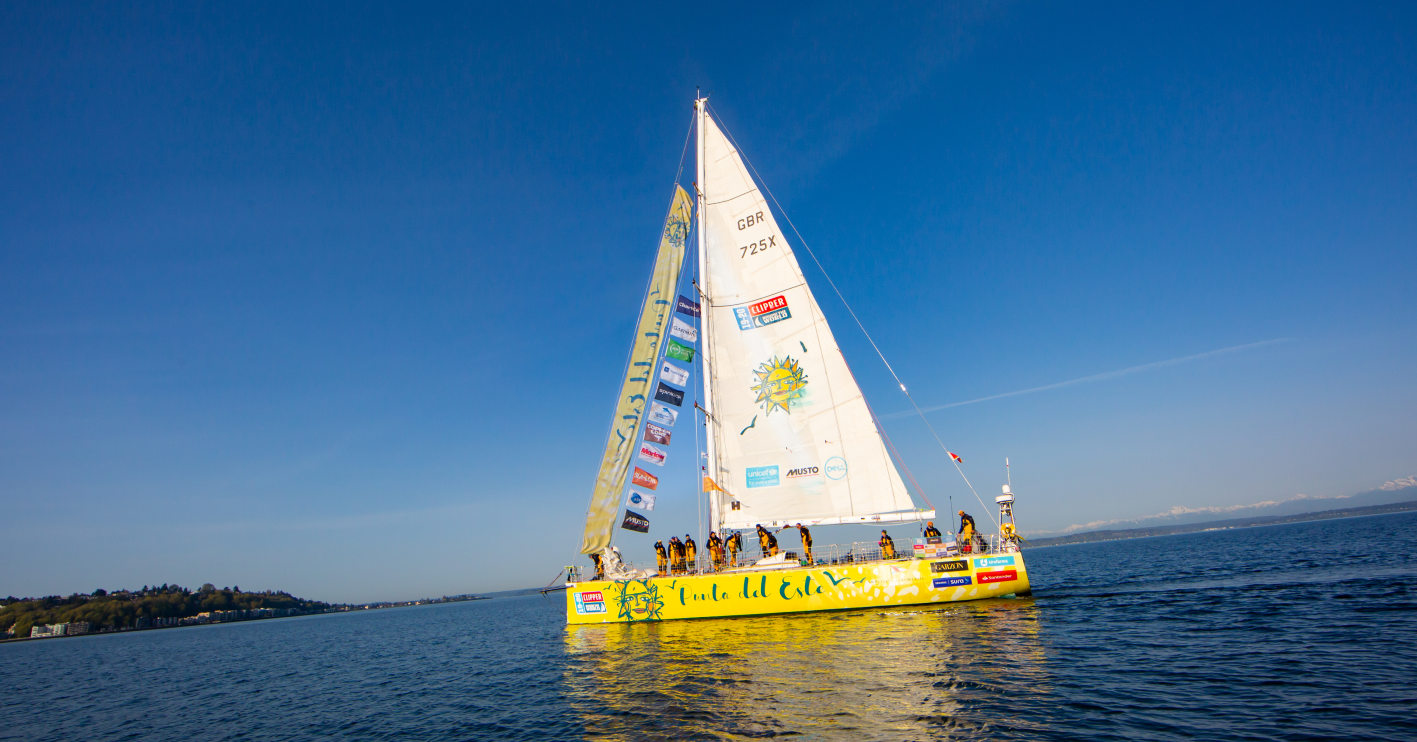 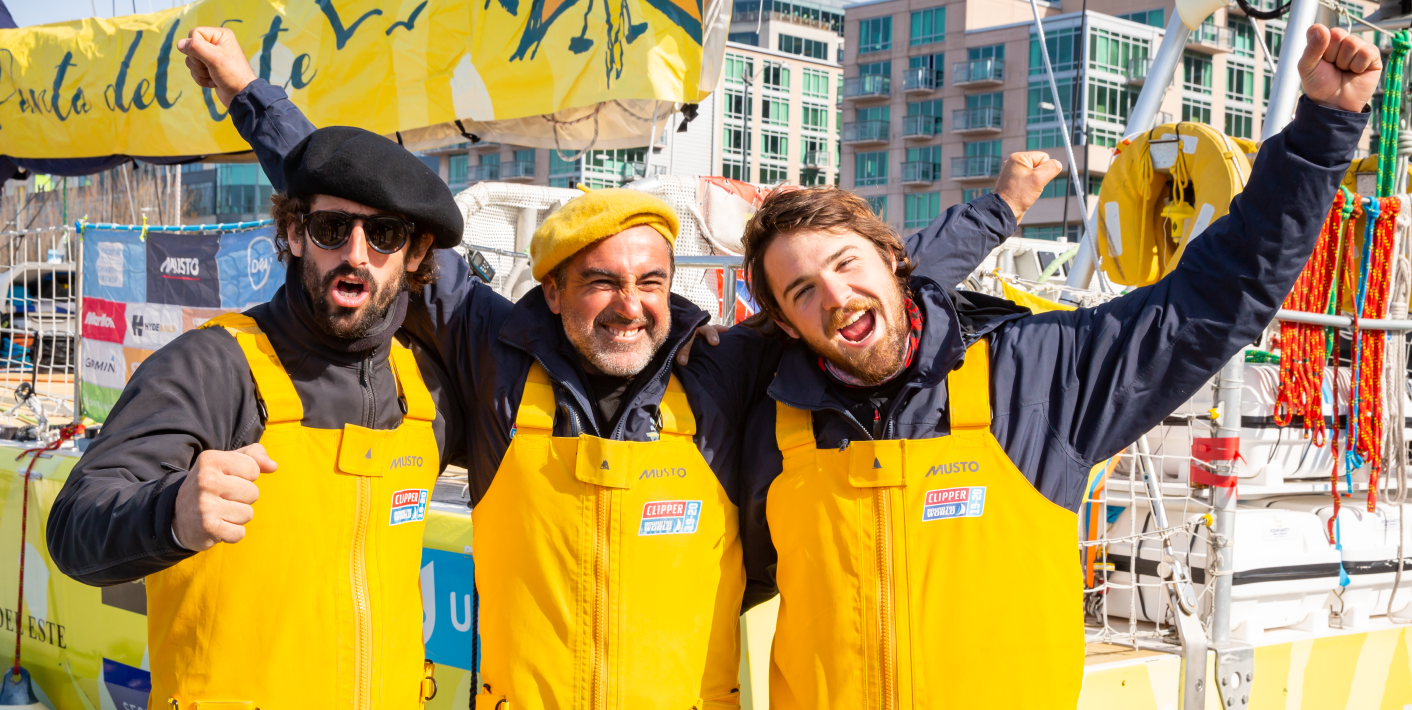