Kirsty Whyte, winning crew member in the Clipper 09-10 Race (Spirit of Australia) and Managing Director of Clipper Ventures Australia will be holding presentations in the following locations in September and October 2014:

“Historically, Australia has had excellent success in the Clipper Race, producing race winning teams in the 2005-06 (WesternAustralia.com), 2009-10 (Spirit of Australia) and 2011-12 (Gold Coast Australia) series editions,” said Kirsty. “Outside of the UK, Australia also has the second largest crew participation level, with almost 70 Australians having participating in the Clipper 2013-14 Race.

“It’s no wonder when you consider that many Australian’s grow up so close to the ocean, with a strong connection to the sea and miles of incredible waters to practice on. We’re hoping to build on our successes and continue to attract a strong Australian crew presence, especially now we have the Sydney training facility. It is easier than ever before for Australian’s to train and enter the Clipper Race.”

The Clipper Race's only non-UK race training facility, opened in Sydney in January 2014, allowing future crew from the Asia Pacific region the ability to train closer to home.

Whether you are a keen sailor or have never sailed before, come along to find out more. The pre-requisites are to be 18 and over and a desire to achieve something remarkable. 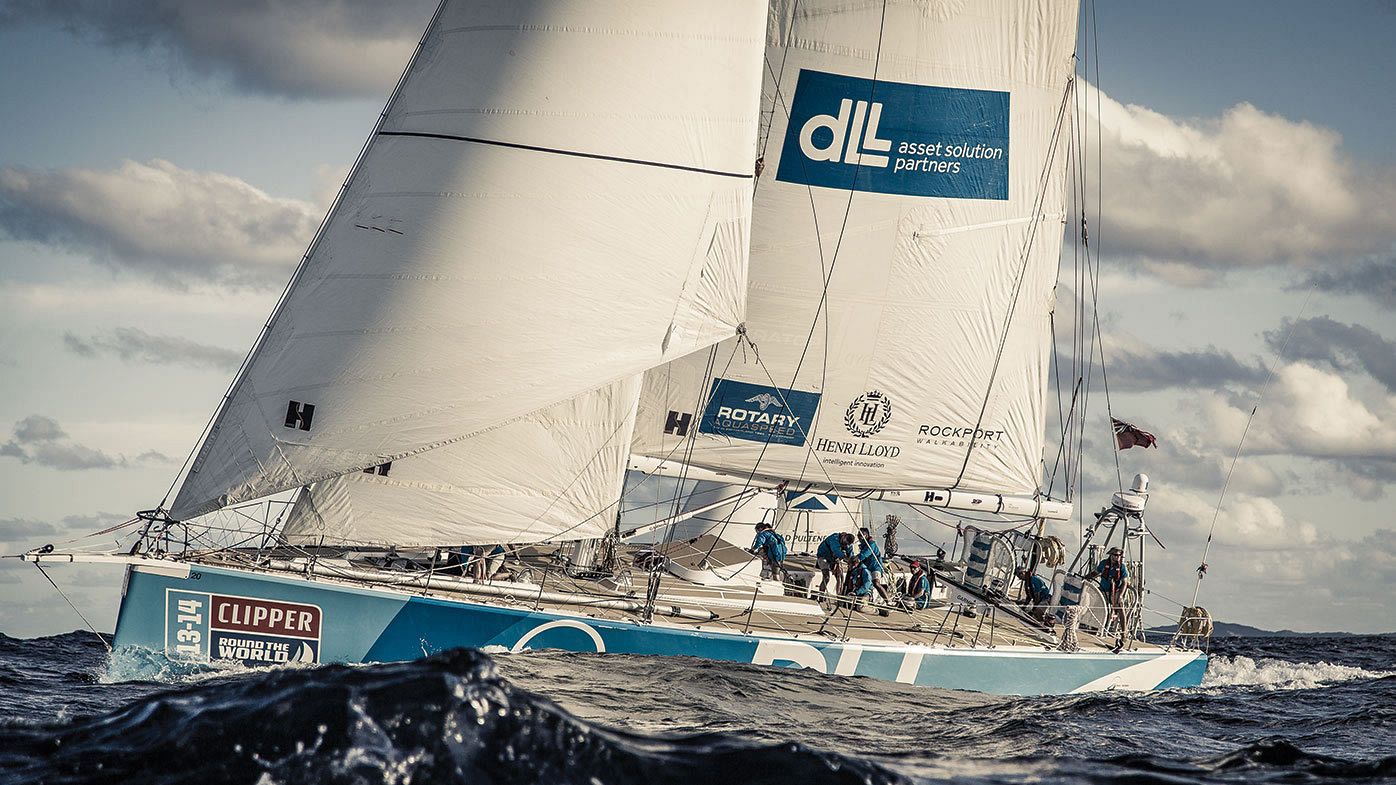